This is about the 4th time it has happened to me. It's driving me crazy and this time I'm going to call about it.

I leave a generous tip on the table, and then tip 0% on my card, because that's where the bill is going.

They still charge an extra 15% on your card and take the money anyway. This happened at olive garden. I set down $10 on the table, charged me $10 on my card.

This happened at Texas Roadhouse, except this time they took $40, because I left a $20 tip and was charged $20 by percentage.

It's one giant scam... just pay with cash at these restaurants.

Zoosk is a dating site. Ziosk is is the table system.

Seriously though that's lame... This is why whenever I pay with a card I cross out the tip line before signing. Never used one of those table top things though

Wow, that's quite ridiculous, what if you get shit service and don't want to leave a tip anyway?
Americas funny when it comes to tipping.

I'm glad we don't have 'tipping' in Australia, though some eateries are trying their best to copy the practice.

If 'tipping' was widespread in Australia we'd have a GST (a tax) on top of the 'tipping-fee', and more likely a GST applied to the 'tip' (which in total, would make for an expensive meal, and night out) 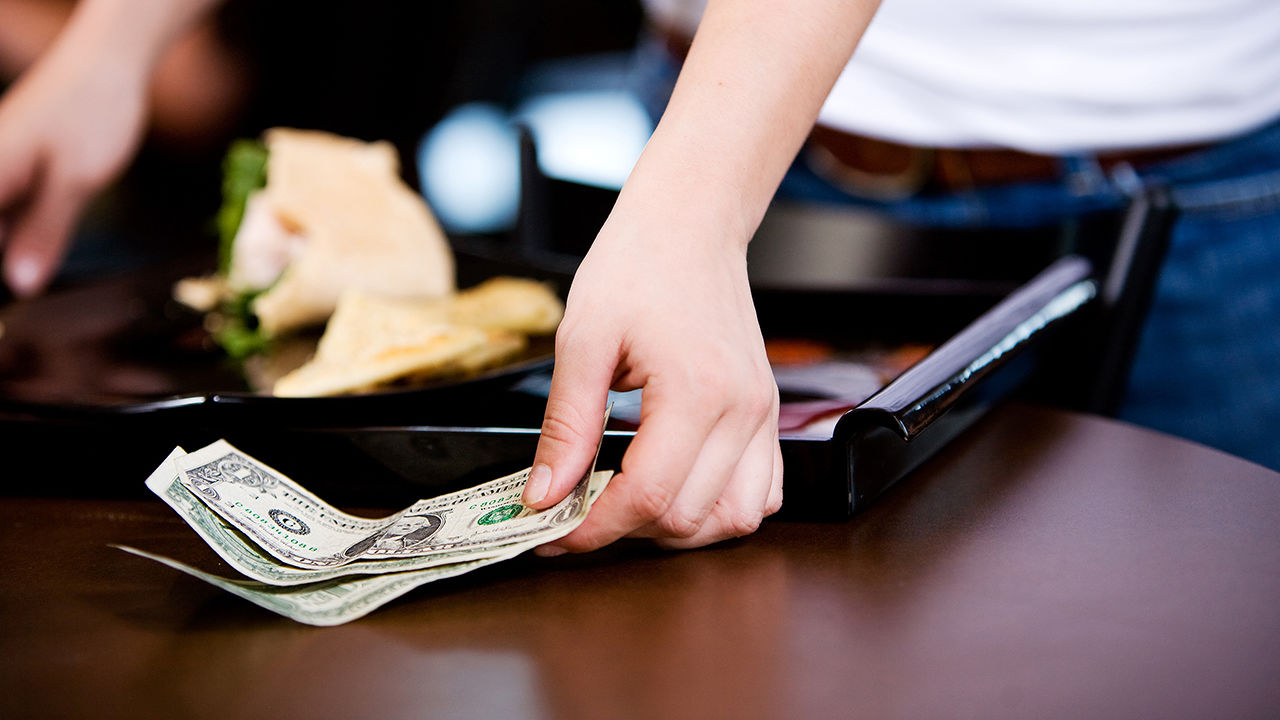 If they are going to do that just build it into the cost of the food.

However is they seriously fuck up serving you not tipping is a good option.

The other day we went to a Denny's for my mom's birthday.(they offer a free meal for birthdays) They took forever to get us our drinks, my sisters food was late, and messed up splitting the bill 2 ways. They just fumbled for 5 minuets before somebody came and solved the problem immediately.

(low service-wages from my interpretation)

Almost never the case. Restaurants often pay over minimum and still allow tips. The only exceptions I know of are in areas of inflated income (i.e. airports, stadiums, etc) where employees are paid (often) significantly more. Those locations will divide 5% - 15% of cash profits out as "tips earned" but will not allow tipping to individual employees. Their prices are inflated to balance out this cut.

As a result, waiting for a company such as Denny's can be extremely lucrative work if you can keep a smile on your face and not screw up. Where I live that's an $11/hr wage, $3.75 over federal minimum, plus tips. 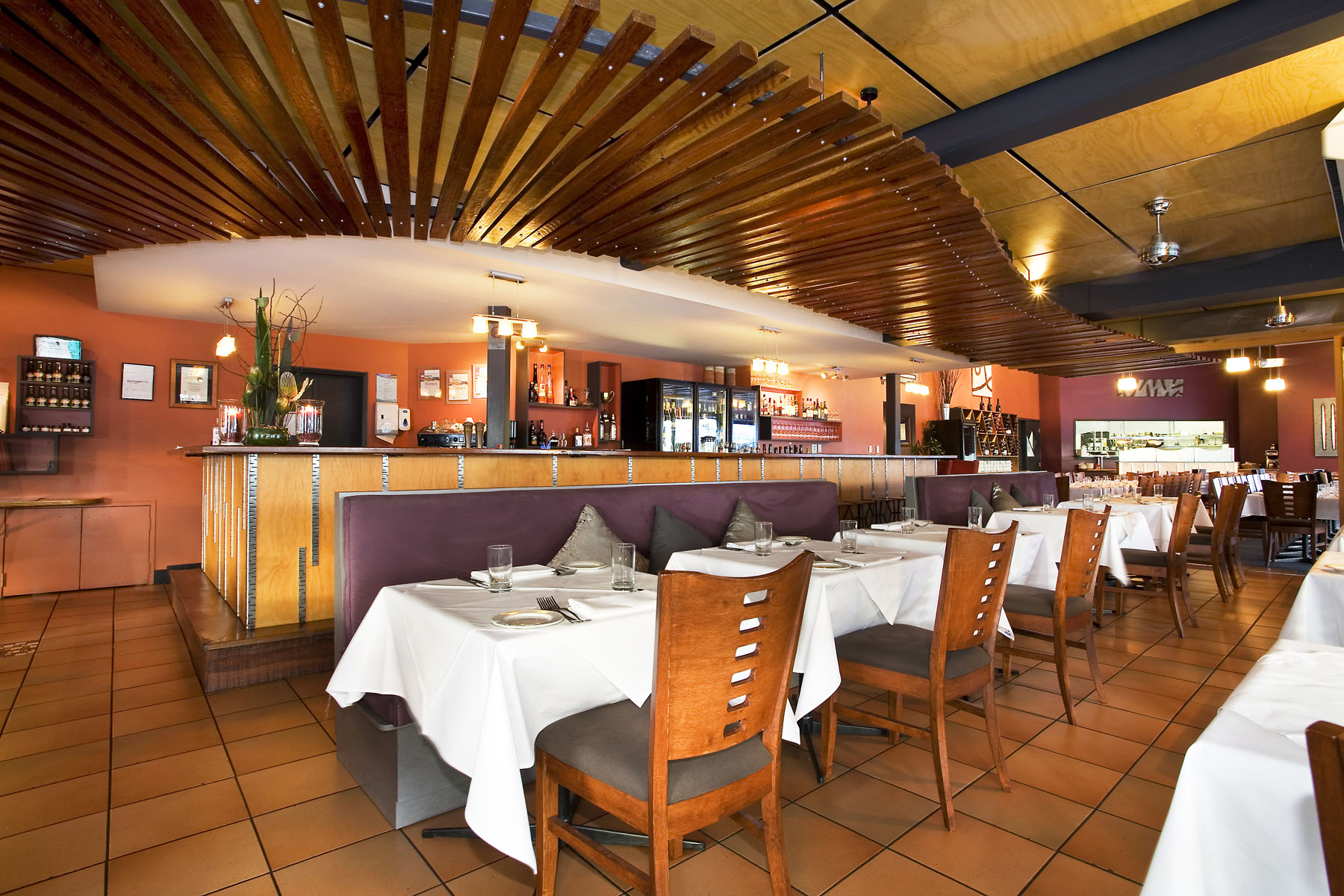 Dined-out at my local RSL Club for an Xmas Party for my local community-group, and the buffet meal cost was $12.50 or $9 in American dollars (and no tipping lol) 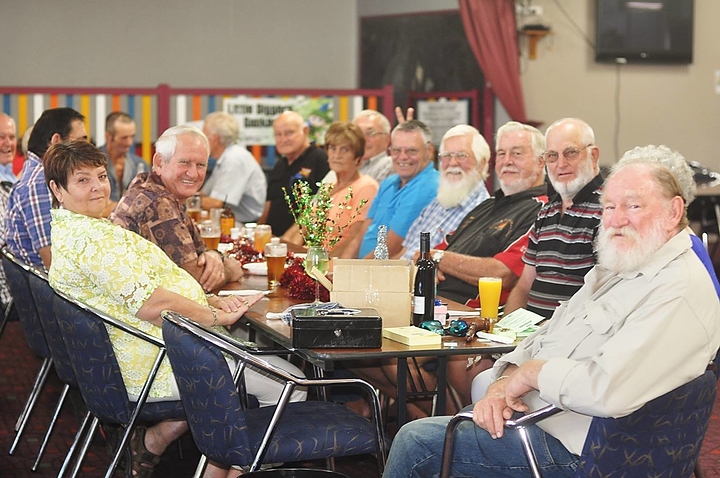 I remember going to a restaurant here in England with [my then] girlfriend and some of her friends. When it came to ordering dessert, there was several screwups! One of which was a chesse cake that was [still] frozen!!!

I’m glad you came back to the forum.

On the top right corner of a post, you can see the time, or rough date, when a post was made. Generally we consider 6months to be a necro. That doesnt mean you cant necro… but if you dont have anything useful to add, and you arent the OP of the thread, we recommend you make a new thread and link to the old one.

Its maybe not so clear, so I’d recommend you check this out.

Announcement: Reviving Old Threads Guideline Has Been Added to the FAQ Level1Techs

Greetings Everyone, For awhile there has been a discussion of how to handle old threads when they were brought back. The old rule was after 3 months the thread would be locked if it were revived. The rule was also no where on the site for the public but it was there for the leaders. Change needed to happen. I know I have become associated with the locking of threads that were brought back. I saw the strife it caused and pushed for a formalization of at first rules but then came to a guideline approach. The guideline is a good balance and approach for how old threads that revived will be handled from now on. I worked on this guideline personal with the feedback of others and it has been approved by the admin, moderators, and leaders. The guideline can be found in the The FAQ now. For your convenience it is also here in this first post, I’ll talk a little more after it to discuss it: Reviving Old Threads Each thread can be revived or brought back within 6 months. Look at the thread carefully and consider if it is still relevant. Would it be better to make a new thread instead? Remember that you can link back to old topics. When a thread is brought back after 6 months, the post reviving the thread is reviewed. Why only 6 months? It is plenty of time to discuss a thread. Keep in mind this is 6 months from the last post in the thread. Will a Revived Thread be Locked? No. The revived post will be reviewed to determine the best course of action for it. How is a revived thread reviewed by Admin, Mods, and Leaders? The post that revived the thread is examined. What does it say? If it is asking a question, the post is moved to a new thread and linked back to the old one. If it is a bot/spam account, the post is deleted and the bot/spam account is deleted. If the post is low effort, it is deleted. The user who posted the low effort post is messaged. If the post that revives the thread is from the original poster of the thread and the post is adding new content or…