MSI has expanded their GTX 15050 Ti line-up with a Low-profile graphics card which might be handy in a small form factor HTPC. The card remains dual-slot as it does need a bit of cooling and has two 5...


Great for those cheap low-profile acquisitions because most off-lease computers are low profile.
11 Likes
DrewSaga November 22, 2016, 2:40am #2

This particular 1050 Ti seems to be a bit longer than the MSI 750 Ti LP I have. However, the shroud and fans look identical.

Nevertheless it should be one heck of a upgrade for prebuilts and such.

Want to see how much this thing is going to cost.

I also want to see what these companies can do with the RX 460, because their little demo they did showed a single-slot cooler with a tiny tiny heatsink. 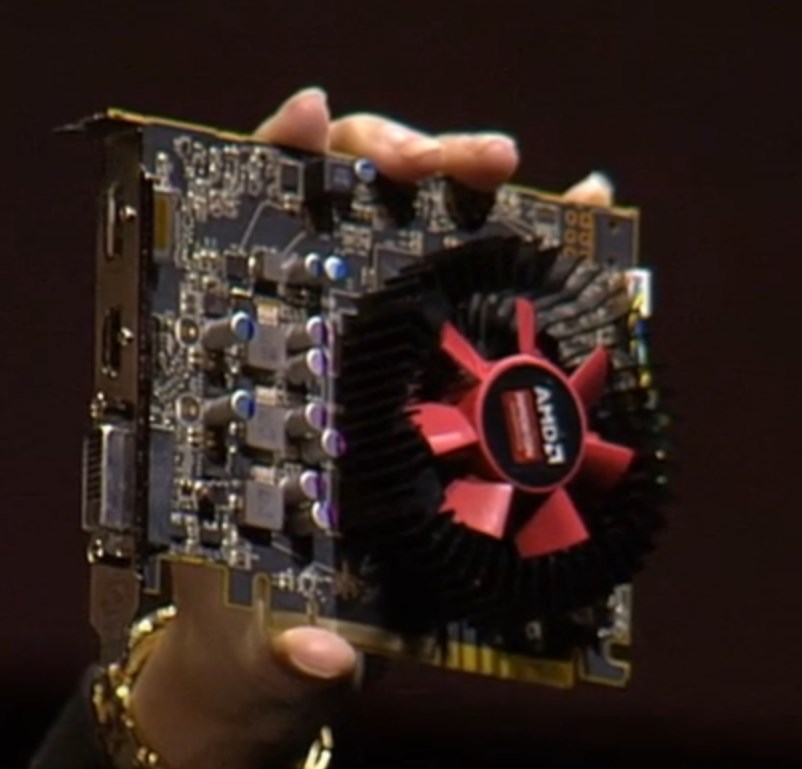 Yeah, I was thinking the same thing. I remember seeing you comment on my post about the possibility of low profile cards.

I didn't see anything about it coming with a half-height bracket... If it doesn't, then what's the point? There are plenty of OEM machines that come in cases that need half-height cards, and next to nothing that has a half-height card for a reasonable price or performance. I know that it could easily be chopped up, but that would be a great thing to include.

Having sawed off brackets in the past to make cards 'fit' I dont think lack of a half height bracket is a problem for me :D

Slight clarification is that my decision is PURELY around the low profile aspect.. if that wasnt part of the decision making then of course... 470 ftw

Could not agree more. I was surprised how well the 1050 does in newer games like Doom, even better then a 770. At that price point 50 bucks is one third the price.
Better gpu's don't seem to help me from getting creamed in CSGO.

anyone heard news about a release date? I haven't found anything online. : (

The equivalent 750-Ti-based SKU's from MSI had half-height brackets included in the box, iirc.

Sadly I haven't seen these pop-up anywhere yet, either. I'm currently running a 750 Ti low profile in my SFF (~5L) build and a 1050 Ti would be a nice little upgrade.

i would take the 750ti if the 1050 wasn't right there around the corner. beginning to think it won't be before christmas though.

the 1060 is alot more expensive and the rx 470 draws a substantial amount more power.