I'm Planning on replacing my current router. And instead of buying one, I would get a low powered pc (arm), and install pfSense onto it. However I cannot find any low powered single board PC with two or more Ethernet ports.

So far in a previous post someone recommend the up squared but its not available at the moment. 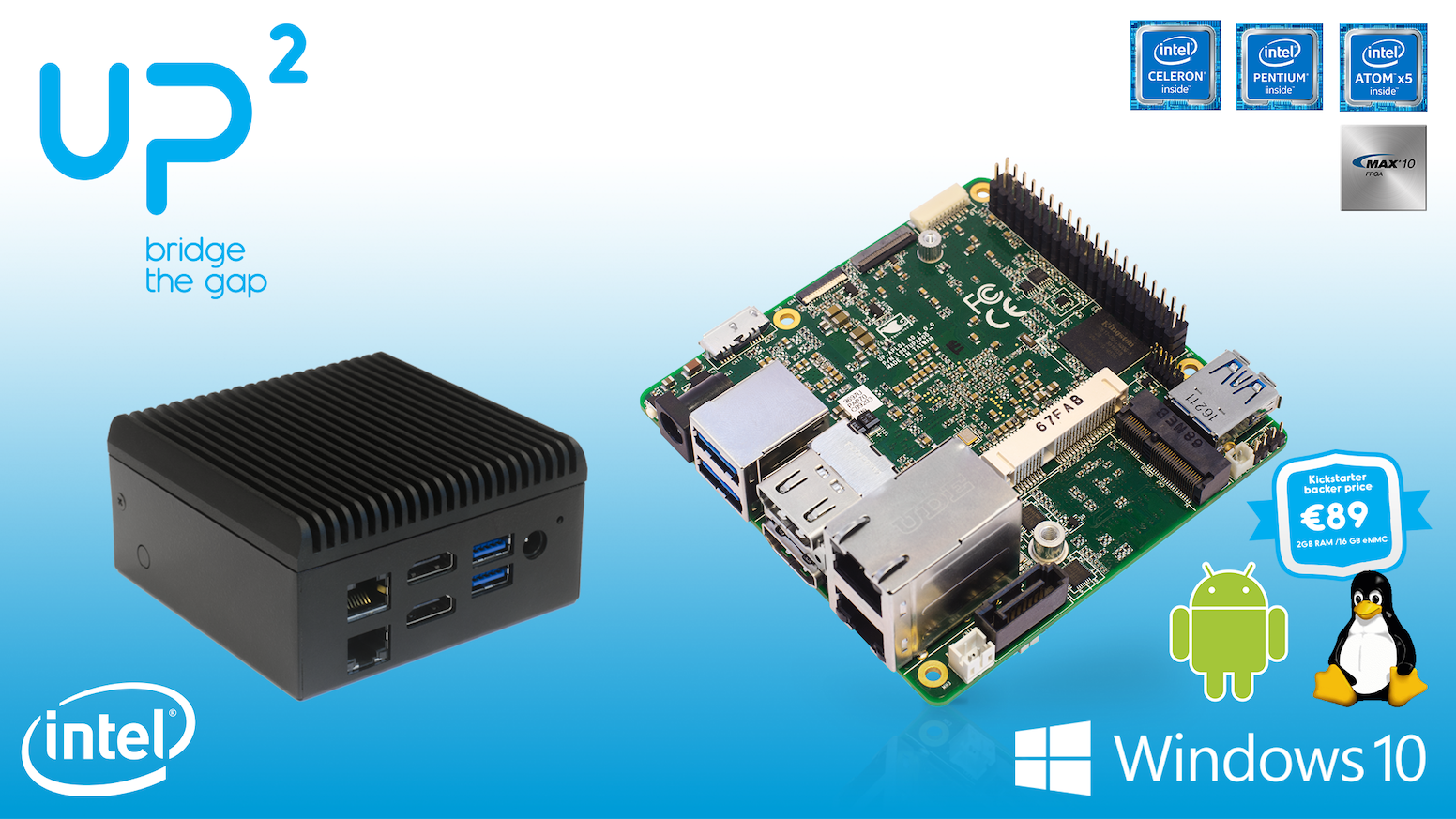 UP Squared - The First Maker Board with Intel Apollo Lake

UP² (UP Squared) the most powerful maker board ever! Now it is also available as a fanless PC, powered by Intel Apollo Lake CPU

Dose anyone has an idea of a small Quite Low powered PC (with more than one Ethernet port).

The Up-board has a couple of issues. First it has no documentation at all, and second it only supports UEFI-bootable media. Currently, the only version of PFSense that supports UEFI is a snapshot of 1.2.4 afaik. Historically PFSense hasn't supported UEFI because it hasn't really needed to.

Here's what I use at the moment.

Looks good, but cannot find a place that sells it in the UK.

The Perfect PC for the router would be some Single board ARM PC with dual Gigabit Ethernet. though i don't think such a thing exists.

If this is the case are they any current routers which I can install pfSense onto. since it will be a temporary solution.

Thanks for the reply

If you don't mind the price, these are pretty good. I have been running one for a while. The APU ones are amd x86/x64 architecture. I run a small msata drive for pfsense, and i deboxed an SSD and used a banana-pi sata+5v power adapter with it for cache. They are headless, so you need a serial port or SSH to manage it.

The only drama I have is when I forget history and try and turn hardware crypto support on. Doesn't work well, ends up crashing every few days.

most people need a switch not a router,thats why hardware combo modem-router-switch is enough for billions of people.If you need a real router for home use you would spin a vm to determine if you need a real router and you would have known if you needed one.For a lot of people a unmanaged cheap switch does more than expensive crap with 10 anthenas called a router.What do you need router for? how many networks do you run ? even if you needed a router a l3 switch would do its job better than a router. Or do you want to run software packages that can be run better on their own but are included as an downloadable content for router os that you decided to run.

I currently have a basic 8 port Gigabit Switch.

The main reason for building my own router is so that I can manage my network, and allocate addresses to the servers on my network. As well as this I can set-up a new test network which is not connected to my main network. With this new network I can run VM servers, without running out of IP addresses.

I can only find it on ebay

is this a good device for a pfSense router ?

As of right now pfSense doesn't work natively on ARM chips apart from a couple of Netgate devices which have a version specifically designed for them.

Yes I think X86 architecture is a better bet.

I have been looking at some of the pfSense routers on Amazon, The official ones are rather expensive but they are 3rd party ones such as the one I have found below. 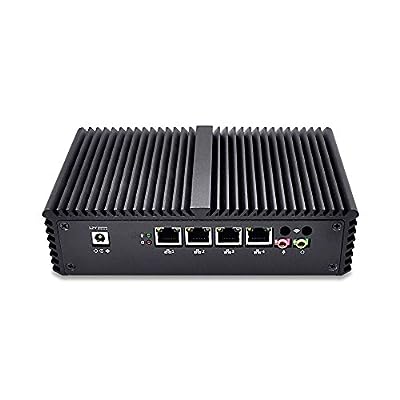 Is this a good option or are they any other alternatives.

Thanks again for the feedback

It would've been a good option, however Netgate announced on the first of May that they will be removing support for all processors that do you not AES-NI extensions in pfSense 2.5 and the Celeron 3215U in that unit does not have AES-NI extensions and wouldn't be able to run pfSense 2.5 when it is released. Its hard to recommend any machine without AES-NI now for pfSense as the usable lifespan of the unit is limited to around two years, reasonably you'd expect the hardware to last much longer than that in this type of application so it wouldn't be a very good investment.

without running out of IP addresses.

Hmm so it's probably best to look for one with a Pentium, or newer, Or get one with an AMD CPU

So I assume something like this would be better 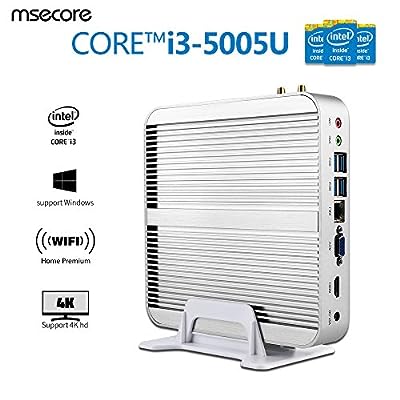 Yes, as long as it has AES-NI it should be fine, I'm using an Athlon 5350 in mine and it works pretty well but not sure if I'd recommend it as its a fairly old architecture and only has 4x PCIe lanes so expansion is limited so it may be a good idea to go for a newer Intel CPU.

Also yes possibly, that i3 has AES-NI so it should work but that unit only has a single RJ45 port and pfSense requires at least two (One for WAN and the other for LAN) so you'll have to either get use a USB3 to Ethernet adapter or a managed switch with VLANs but neither option is ideal. As you've probably guessed by now building a machine for pfSense isn't as easy as it looks because its a very specific appliance and has some hardware limitations.

Thanks for the help. It seems that most of these single board PC are all intel celeron.

I have a better idea what i'm looking for now thanks again for the help.

I recommend finding a free or cheap thin client PC, like a Wyse that has a PCI-E slot. It's x86 and perfect for pfSence.

The thin client PC's are passively cooled, and have weak processor's at 15watt's or under. It's quiet, and don't consume a lot of power, also recycling.

I have a Wyse with some single core amd processor, 1gb of flash memory, 1gb of ram, 1 gigabit Ethernet on-board, and a pci-e 16x expansion slot, I used it as my router for a month, with a USB Ethernet adapter.

I switched back to a standard router, because the USB Ethernet was bottle-necking my speed. I am looking for a cheap PCI-E gigabit Ethernet card before I start using it again.

I think that’s the best option for now, Ill look around and see if I can find a second hand small pc, like the one windell got on his pfSense Build video. If that fails I have mini AXT motherboard and some ram lying around somewhere, so i could just build my own router. thanks for the advice.

I have one of those boards I'm not using..even think I have ram for it. I live in Denmark so shipping shouldn't be that bad. You can have it for free if you pay the shipping fees.

Du er sgu en guttermand. That is most generous of you. Liked!

I live in Denmark