I would like to find/build a physically small dedicated server that runs at low power to support a maximum of 5 players on minecraft.

This is what I believe I'm looking for

Source: http://minecraft.gamepedia.com/Server/Requirements/Dedicated
I discovered this Utilite (http://utilite-computer.com/web/home). I thought it may be a good option? Any advice would be welcome.

I have seen a method of using the Raspberry Pi that doesn't have a RAM usage problem. I'll try to find the article when I have the chance.

Well that's as close as I can get to your power guide lines.

Minecraft runs better with a faster core and it wasn't that much more to step to that processor over one of the 1.8Ghz ones. Also the SSD was cheaper than most of the HDDs. If the system is running linux and JUST the minecraft server. Then you will be close, but should be okay on storage. Faster and dual channel RAM would be better.

Minecraft Thrives on Single Threads and a fair bit of RAM you would want as fast as a processor you can get. May be a good idea to look at a single core high RAM VPS you can get them for fairly cheap.

I've read a bunch, but I'll give it another go if you find something worth while.

My First question: Are you running Bukkit or something similar?

Second question: Are you running any Mods/Plugins?

If you answer yes to any of these you will want at least 2 GB of RAM, set the server up to run at 1GB with boost to 1.5GB

Q1: Are you running Bukkit or something similar?

A1: I've run Bukkit and Spigot among other things. I have no particular preference in whether I use them besides it occasionally slowing down time between updating to snapshots and the like.

Q2: Are you running any Mods/Plugins?

A2: I don't typically run mods or plugins as I run private whitelisted server. The only plugins I've used in the past have been to allow for easy administration over web consoles.

I have the following parts sitting around: http://pcpartpicker.com/user/4mallyIntroduced/saved/2ApI

Do you think a jump to a new power supply and SSD (or green drive) could drop the wattage down significantly?

Then you should be good with 1GB, as long as you're not running Ubuntu desktop :p

The Raspberry Pi is the perfect piece of hardware for what you want to do. For step by step instructions on how to set up a MC server on a Pi please read: http://picraftbukkit.webs.com/pi-minecraft-server-how-to

Pros: Low power usage (about 5 US Dollars a year)

Can support up to 25 players comfortably IF configured correctly. 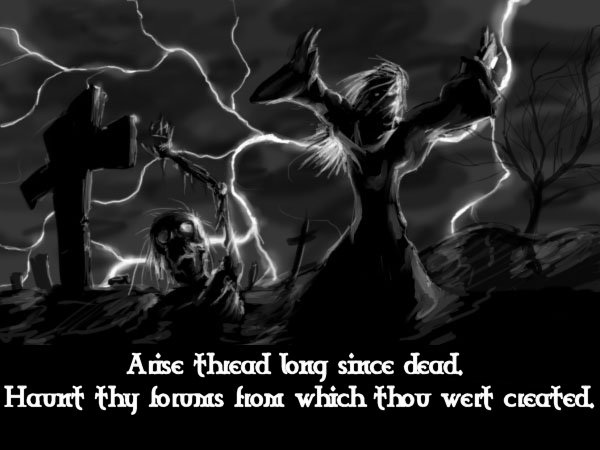 Although certainly a viable and cheaper option. The problem with rack servers in home use is size (not so much), noise and power.

It is definitely an option to people though if they have a corner somewhere to tuck it in.

Although this thread is old. I update my recommendations to use the new AMD AM1 (Use the fastest Athlon for best performance) platform for low power and low cost