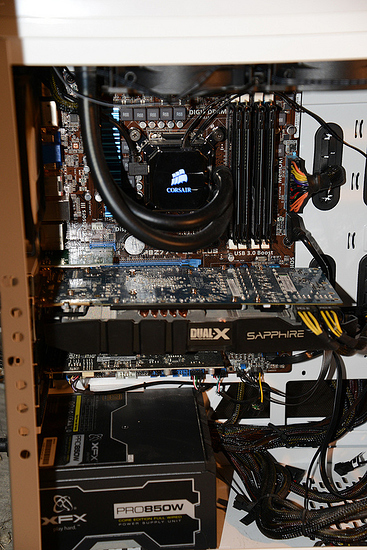 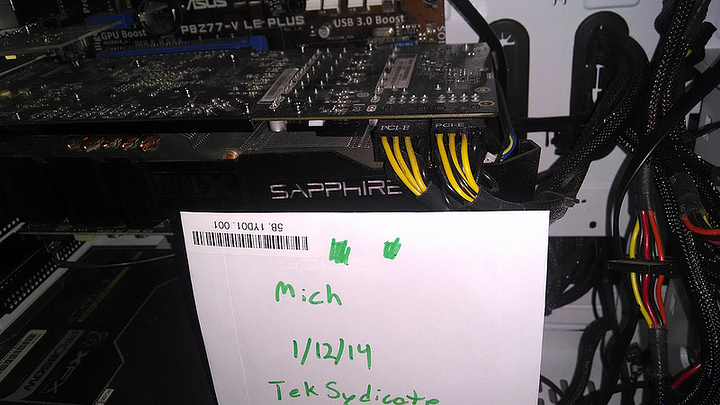 It has been used for merely a year has no damage to it, only light overclocking done to it.

Picture needs proof of ownership, you need to write your username on a physical piece of paper in the photo.

Thanks for reminding me, I'll get that done now

Gonna be hard to sell that at that price, especially on these forums where people know what they're doing. I found a direct cu ii r9 280x in an online store in canada brand new for $325.

What country are you in? If it's Aus, I'm interested :)

Where are you located?

You can in the states at B&H photo. butttt you will be waiting like a month because they are back ordered :/

idk where u are finding them at that price but at micro in st louis park they had one and it was going for like 400.

That is tempting. Bump before I make up my mind. GLWS

Would you be interested is posting to Australia? I can pay postage if necessery?

Postage won't be cheap, but Sure, I'll PM you with Contact info

Wish I had money for it. Gotta make up for what I spent on christmas presents for my family, being a poor college student blows. I mean I live in MN too, so you wouldn't even have to ship it if you didn't want to (depending on where you live). *sigh*

You are asking a bit much for it man, just my opinion.  hardware looses its value by ALOT once its used.  Especially since you used it for a year.