Looking for an alternative to Firefox

As Firefox’s market share declines into the toilet, fewer and fewer websites target it for development. Which means I’m starting to have issues on certain websites. The primary alternative, Chrome, is unattractive because of all the personal data it beams back to the mothership (i.e, Google.)

For the moment I’ve settled on Chromium, which has hopefully been sufficiently de-Googlifled and actually works fairly well. But I remain suspicious of it.

Is there an alternative (hopefully open source) that works on all three major operating systems (Linux, Windows and MacOS)?

I cannot think of anything that is not based on Chromium.

Do you want Firefox to really die?

If you dont want it to die, come back and use it. Maybe file a potentially futile ticket to the site that says, “Hey, your site is broken on Firefox”. Who knows, if the web dev likes FF bit and is on the lazy side. Maybe he will fix FF support if someone asks nicely.

If you dont want it to die,

FF is my main browser. Opera was my main mobile browser until the sell off. Now I use FF on that too. I am so pro FF, that I use the nightly builds on all of my devices.

If you dont want [Firefox] to die, come back and use it.

Isn’t Firefox the best browser? Shame about the market share decline, but that’s no reason to stop using it.

They even developed rust, a programming language with “guaranteed memory protection”. You know how almost all exploits work by corrupting a register somewhere? Supposedly that is not possible in rust.

Personally Firefox is the only browser I would consider for mainstream work. I only use Chrome for it’s applet thingies, and even those can/should be replaced by more secure apps.

Is it just my imagination, or have malware attacks increased quite a bit since Biden told Putin there would be “consequences” if Putin didn’t do something to reign in his criminals? It might be my imagination, but it seems that Russia is spitting in America’s eye on malware.

Edge is pre-installed on Windows and also sends data to improve user experience and on the rise in terms of market share.

This only because of the Tyranny of the Default and most, if not all the normies, does not care about Edge.

It also helps that your cellphone already had a Chrome browser, and maybe if you already were familiar with Chrome and if Google were pushy enough, a normie would say yes and install Chrome.

Firefox doesnt have the opportunity to be pushy about its usage. It comes from us, the community, which can get preachy to normies because we love FF better. Because we know better.

Don’t forget about all LG Smart Tvs. They run WebOS which is their custom outdated version of chrome.

I still use FF. Not sure what the hate is all about it works fine. I do use them ESR version though. The regular one updates too fast.

The main reason I still use FF is because of their local profile folder. Very handy to just back up your profile and move to another PC. You can’t do that with Chromium browsers. That and the horrible font rendering in every single Chromium browser.
FF keeps getting worse with every update however. Brave so far seems to be the only same alternative as of now.

They run WebOS which is their custom outdated version of chrome.

WebOS has nothing to do with Chrome. Maybe their browser is based on chrome but WebOS is something differently entirely.

Source: Am a Palm WebOS shill and user of WebOS devices. I also own LG TVs because… WebOS lives.

Hey I don’t hate Firefox, nor do I want it do die. I’ve been using Firefox since forever, but more and more I’m having problems using various and sundry websites. While I do try to support open source software where I can, I also need something that works.

Now technically Chromium is open source (am I correct in this?) But a lot of its development is pushed forward by Google, and I’m not sure whether or not it sends telemetry back to Google (other than the obvious search bar queries.) If not, then hopefully I can set my default search to DuckDuckGo and just use Chromium when FF runs across borked websites. Any thoughts or comments on whether Chromium “leaks” data, whether by design or accident?

I would use Ungoogled Chromium, as the name entails, it’s just chrome but without the google in it.
There is this site and its onion site if you prefer which can tell you a bit more about the distinct “ungoogled” aspects (I was and still am unsure of how to phrase the last part of this sentence but I hope you understand). In comparison to the Chromium version you mentioned you use. I would highly recommend it.

How about the Brave Browser Project?

shudder
Just read up on it why that’s a nono for a lot of people.

One browser that comes to mind is Falkon, available on Windows and Linux for download and you can probably compile it on Mac?

That said, if you’re already having issues with Firefox “because of market share”, what makes you think an alternative browser that is neither Chromium nor Firefox would make your situation any better? If anything it would make it even worse because noone even knows, much less cares, about niche-browsers.

That also said, I have been using Vivaldi since the first Tech Preview. It is Chromium-based, but from what I can tell it is sufficiently de-google-fied.
I would like something Firefox based but Firefox just doesn’t have anything that is equivalent to Chromium to build a custom browser. Everything that is Firefox based is basically Firefox, but in a different color.

My problem with Firefox is it’s rapid deprecation of useful things. Starting from version 3.6 onwards it just got worse and worse. Soon you’ll have no choice but to use the Big Sur like Proton UI.

I really dont want firefox to die either, but their dev team has demonstrated they could care less about those of us who prefer the browser our way. Instead they keep forcing useless ui and feature changes down our throats and expecting us to like it.

while firefox is entirely not alone in this regard, maybe it is time for software that focuses on arbitrary ui and feature changes to die.

mainly because who can be arsed to adhere to a new change in protocol when there is other alternatives .

when software no longer works for you and instead starts working against you its time to change. stop following everyone else and find something new and suits you.

and yes this is a pain in the ass for the end user but your already being asked to change so go forth and change but change your way not theirs.

falkon looks ok as an alternative
and i like 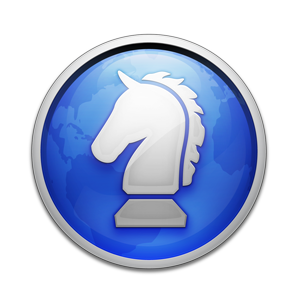 although its chrome based i find its interface usefull.

Manjaro GNOME’s default firefox theme seems compact and quite likable, at least for me

but in a different color.

Plus some patches applied on top of firefox can be found in LibreWolf, the better version of Firefox.

Maybe read between the lines and don’t take it literally?

Obviously there’s more differences then the color, or it wouldn’t be a fork.

It is still essentially the same browser though, which means it is going to have the same issues with the user experience and interface that people are complaining about with Firefox.

The point is a browser built in Chromium can have a completely different feel, and just not “be” Chrome anymore. 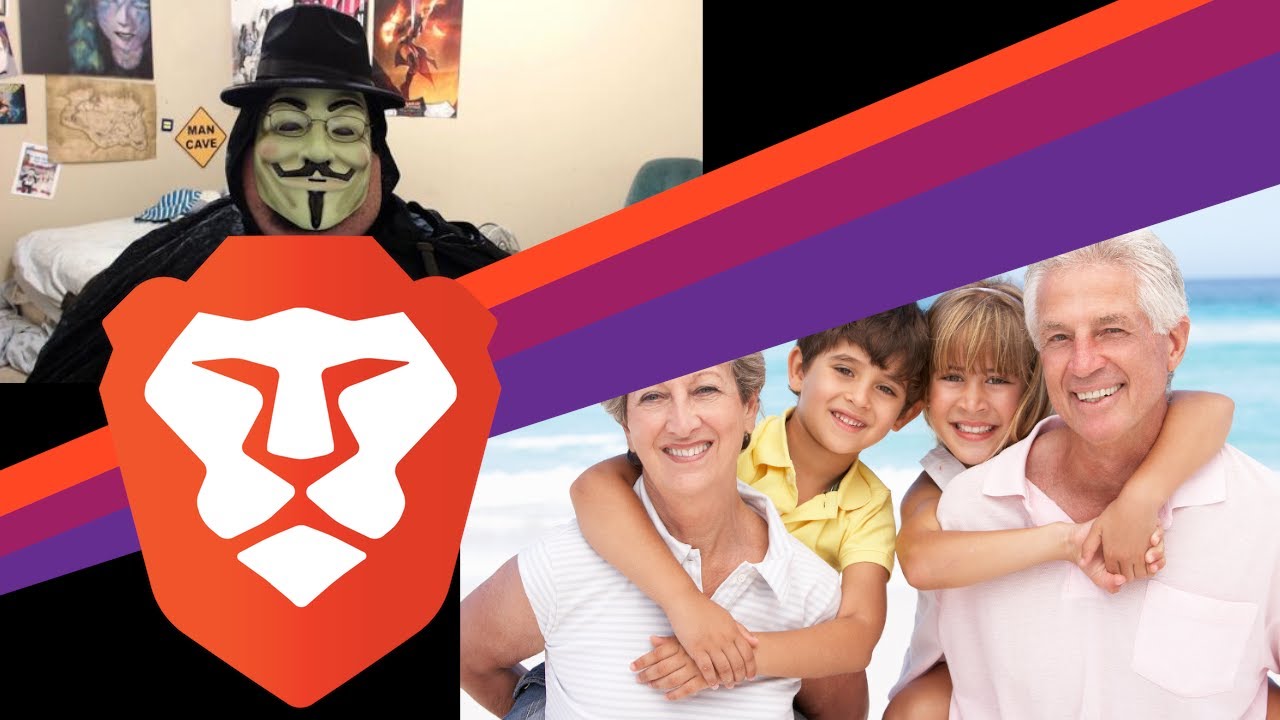