Looking for a display

I’m also looking for speakers for this setup, so if it has an audio-out, on it, that’s a plus. I’d rather not need to get a mixer for my setup.

This looks perfect. Thanks! 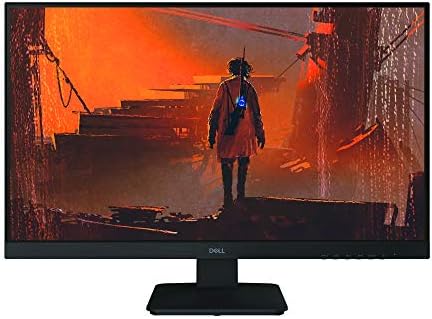 I’m looking for something primarily for gaming

I’d pick the dell any day of the week, in fact I’d argue that you can’t find a better display for this purpose in that price range.

Depends on the game. If you play modded Skyrim and want to enjoy the looks, then IPS is better. For competetive focused games (CS:GO, R6 Siege, etc.), TN is indeed better.

If you play modded Skyrim and want to enjoy the looks, then IPS is better

This is more of the intention. Skyrim, Fallout 4, Mass Effect stuff. More playing RPGs than anything else.

That does look good, but the question is how much visual degredation are we talking with TN vs an IPS?

It’s probably relevant, I’ve never had a monitor with a refresh rate faster than 60hz.

TN vs an IPS

IPS’ main advantage over TN is viewing angles, they also might look less washed out, but that is not a given.

My previous monitor was a 27" 144Hz 1440p TN display, and my current has the same specs but is an IPS display, both calibrated. For a desktop monitor positioned right in front of you I find the difference smaller than som IPS evangelists would have you believe.

All things equal, I would pick IPS, but given the two options presented here I wouldn’t even consider the IPS one.

IPS’ main advantage over TN is viewing angles, they also might look less washed out, but that is not a given.

Hmmm, the washed-out look is going to be a major problem. Might just go with the IPS to be on the safe side, especially considering most of the games I’ll be playing won’t be able to be pushed past 80fps anyways.

If you cant get that calibration tool, then it would be great if that monitor would have been reviewed somewhere, and there would be downloadable color file 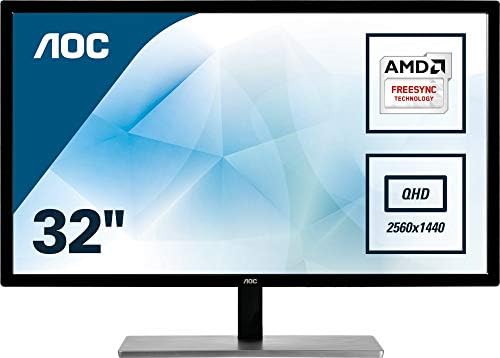