And spec-sheets won’t tell you everything when it comes to monitors.

You can get monitors with a spec sheet that tells you everything, question is: Are you willing to pay for it?

Nope. I am sitting in front of one. Color is unusable for anything else than games. And that is on top of being a TN panel.

In the review I posted they give the monitor settings to correct the color accuracy. You should give those a try. I copied them out for you, hope it helps.

You can set it up any way you want, it doesn’t matter. Even calibrated (i1 Display Pro) blacks still have a blue shimmer in some places. I got two of these and both show the same behavior. Color accuracy for a device and actually good color for someone sitting in front of it are not always the same. That is one of those things that spec sheets and more often than not reviews as well won’t tell you.

I don’t see any color issues. Disclaimer, I am blessed with color blindness to certain shades of greens and reds.

However, my grey scales are perfect so the black is fine for me.

Maybe it is just a bad monitor or you are blessed with prefect color vision or both.

And I agree about devices, for years in the beginning they said transistors were just as good as vacuum tube amps according to the instruments and we now know better. And they’ve corrected the transistor amps so I suppose one day the color accuracy devices will catch up.

Maybe it is just a bad monitor or you are blessed with prefect color vision or both.

You could say I’m cursed with the knowledge of what really good color looks like.

I bought an Eizo Flexscan S2110W in 2006 or so and since then I’m spoiled. It was flawed for sure. You could move your mouse, order a pizza, get the pizza delivered, eat the pizza, have dessert, go to bed, wake up in the morning and then watch the cursor move. But man that thing looked good.

I got a Dell U2711 half a decade later and it was mostly bigger. Since then I had a 27" cinema display (basically the same performance as the Dell but glossy) and now I have the LG 32UD99 for editing photos. The only gaming display I have had so far that is half way decent in color is my Asus VG27AQ. And that one has some problems in the lower corners too.

The XG2401 is not a bad TN panel but it’s not what I would recommend when someone asks for something color accurate. 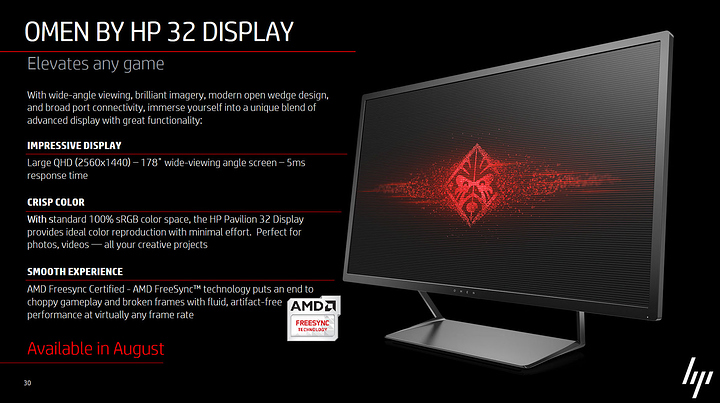 The only downside is there is some vertical banding of the backlight if I am displaying a solid gray image.

Noenken the word budget was used instead of a hard number because there was some wiggle room, and panels go on sale. So yeah, stop being intentionally dense

If a person asks for a budget card you can assume they’re talking about a 580 tops, you don’t recommend a 2080ti, which is basically what someone did in this thread.

And to the poster still trying to suggest IPS isn’t leagues ahead of TN, at least 90% of srgb and just fine for casual colour work, give it up lol

Monitor should be arriving Christmas Eve, fingers crossed would make for a good way to spend Christmas.

Noenken the word budget was used instead of a hard number

Monitors have a wide range. Reference monitors can go up to $30,000 and more. For those customers the new Apple display is a steal.

If you want people to be able to help you, you give them the information they need. Even if it is more of a range than a number. Not doing so and then giving people shit for their suggestions is not a good look, buddy.

Would be cool if you could make a sepperate topic,
and share your experiences with that said monitor.
Because i think that monitors in general could use a bit more attention up here.

Well… if you can get Pixio to ship to the UK, this is good, and is IPS:

The resolution, size, and refresh rate make the PX275h the ideal gaming monitor. The 2560 x 1440p IPS display paired with a 95Hz refresh rate is now the standard for modern gaming. The slim, bezel-less design also provides a space saving solution for...

But they likely don’t, so you could go for the Pixio clone Electriq in the UK: 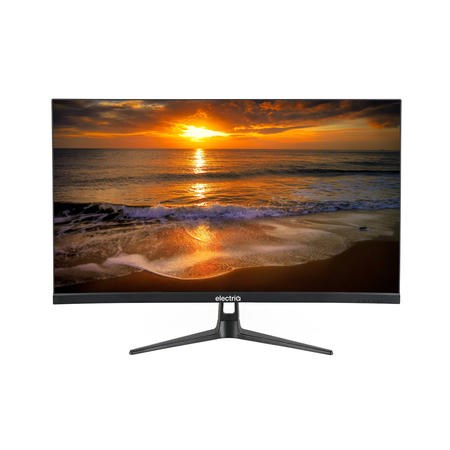 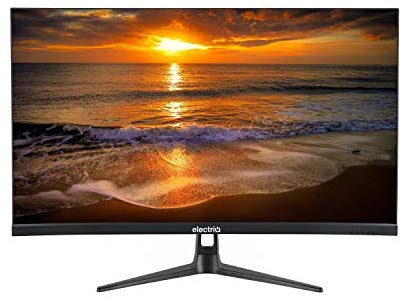 Noenken go troll someplace else. Everybody knows what I mean by budget. Again; nobody should be advising a 2080ti as a ‘budget card’, same goes for monitors.

Mystery Angel I’ll try and do that, monitor arrived yesterday. I won’t be finished my build till the third week of January but so far with a Switch it looks good colour wise, but a lot of Switch stuff is actually rendered well below 1080p, like the main UI and YouTube. Also will need a pc to test the 75hz.

God I hope you’re being sarcastic. A 2080ti is absolutely unsuitable for enterprise usage, there are far better tailored options.

And ‘budget’ is a reference point, as is features required which I listed.

Funny how those who actually offered real choices had no problems knowing exactly what I was talking about, but the trolls can’t seem to help scratching their heads. Between 100-200 is exactly what a budget monitor falls at too, 250 max.

The Electriq I posted falls right into that category, is 95hz and is 1440p. Hardware Unboxed gave it a favorable review too.

I am not trolling.

A 2080ti supports CUDA, and when you want servers with CUDA but are not willing to shell out for Teslas, then a 2080ti is the budget solution.

To repeat others and myself:

But the features you ask for are rarely present in a budget category.

IPS does not automatically mean good (= accurate) colors though.

What I would do is crawl through this thread again, put all the suggested monitors into a list and make decisions based on that.

The monitor has already been boaght from what i can read.
So there is really no reason to keep continue debating about the term budget.

Does #hardware:build-a-pc support “mark as solved”?