Logan, did you know about Meytal?

She basicly looks like Pistol. Have a look, she does drum covers of various songs:

So in your opinion Pistol looks like a sporty Jewish musician that smiles all the time?

Could you explain the object of your thread? If it's just promoting Meytall's channel, that's OK with me, she seems like a good musician lolz, but she doesn't really seem to be in a real band, or make exciting music. Maybe you know more about it?

The Irony of this video is that I believe pistol admitted in a Twitch A.M.A that she used to play drums.

music is too heavy for me. :< here i hoped for something peaceful (at least this person doesn't have piercings - she looks more normal and more attractive)

I don't see the Pistol resemblance. all i see is a Skinny version of Kat Dennings.

Well, she looks like Pistol in my opinion, or reminds me of her.
And i think it's cool, that she can do all these songs.
They both look beautiful, let's state that, so there won't be any misunderstandings. :D

Not to bash you but she looks nothing like pistoll.. watch WASD :P
Not creeping just saying
Pistol has black hair lighter skin.. totes different face bro :P....
also

They both look beautiful

Opinions are opinions but Pistol > Meytal nuff said :P plus pistols a gamer which makes her one up meytal LOLS

and ill stop there LOLS 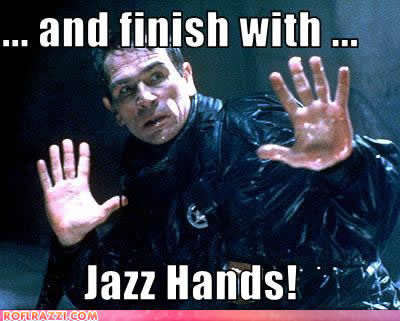 That snare is annoyingly out of place in that kit sound. Which is irritating as she is actually a pretty solid drummer.

I agree, Pistol doesn't smile much. Her smiles are as rare a sight as Qains eyes if not more so.

I can't wait for this to turn into a fanboy war over who is prettier, Pistol or Meytal. Oh wait, shit. (Team Pistol FTW)

yeah it could get bad in here