Hi there,
I just hit vacation time and wanted to spend some time going a bit more in depth at C and maybe get some other Languages started.
I’ve head a “basic C course” and want to look deeper into it and specifically into programming Microcontrollers (stm32 to be precise). I am currently coding mostly using Vim so I am also interested to learn Vim script. I also already got K&R C programming language so I am mostly looking for a new take on C specifically for MCUs. 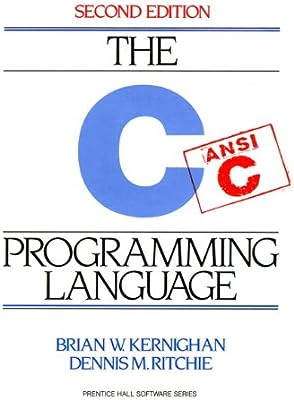 The authors present the complete guide to ANSI standard C language programming. Written by the developers of C, this new version helps readers keep up with the finalized ANSI standard for C while show ...

I also already got K&R C programming language so I am mostly looking for a new take on C specifically for MCUs.

He already got it.

Not gonna lie, I only read his title from the aggregate page when I made my suggestion.

Chapters 4, 9, 10 are pretty exhaustive on the subtle differences on the way the memory model treats pointers, arrays, array parameters to functions and their respective declarations.

Thanks for the suggestion, but i think this one is a bit over my head. Maybe gonna give it a try anyways.

Extra credit. Which one of these programs prints “hello”?

are probably generally bugs, and are definitely bugs in your specific examples. 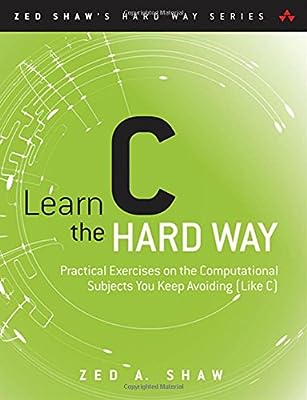 You Will Learn C! Zed Shaw has crafted the perfect course for the beginning C programmer eager to advance their skills in any language. Follow it and you will learn the many skills early and junior pr ...

Yep, number 1 is right. I don’t like the crazy pointer to array notation of the C typesystem. It’s very hard to parse. Add in the crazy template system of C++ and now you have a language only understood by aliens. They should change the naming system of C++ versions from C++18 to C++wtf.

In number 2, change this line and voila, hello appears: