Got a parts PC from upgrading over the years that I have no time or use for. Everything is fully functional and in good condition It’s free to whoever wants it but the caveat is you have to come and get it from SE Michigan. 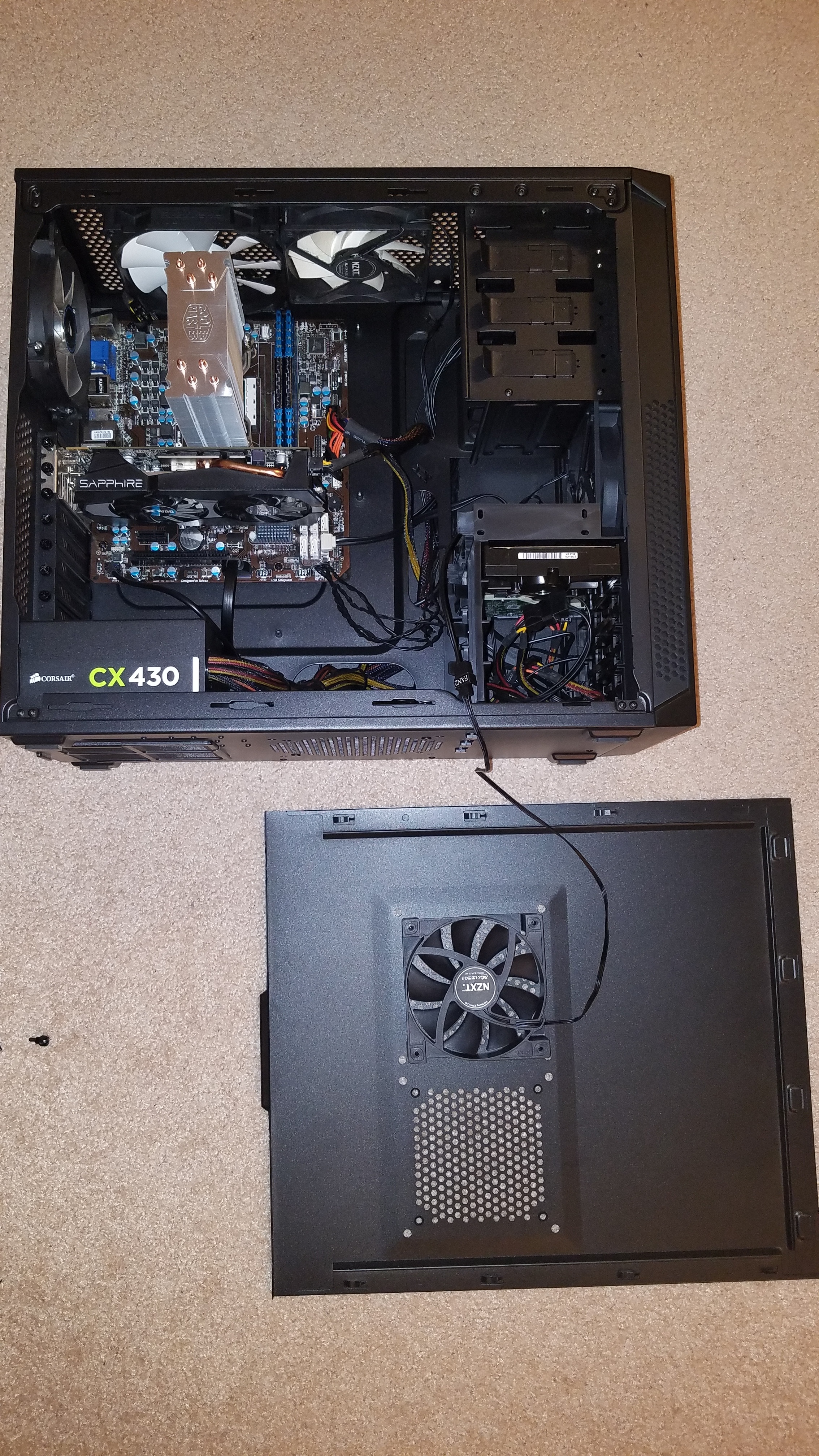 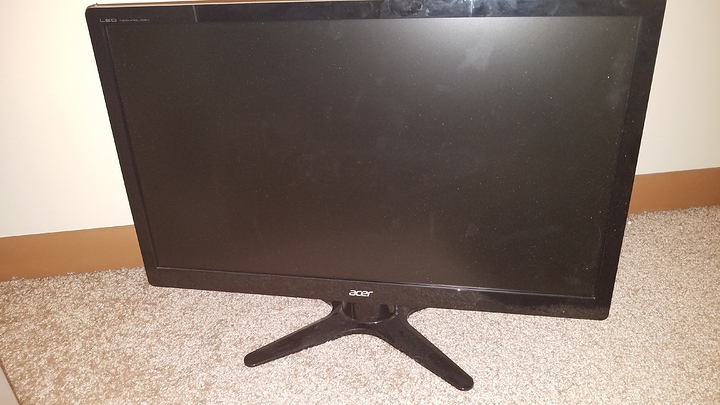 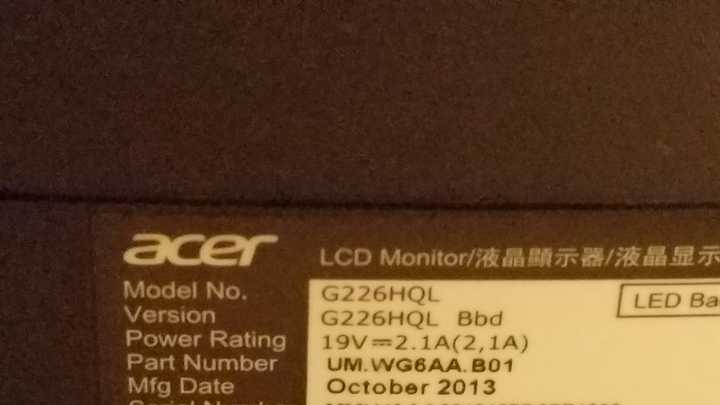 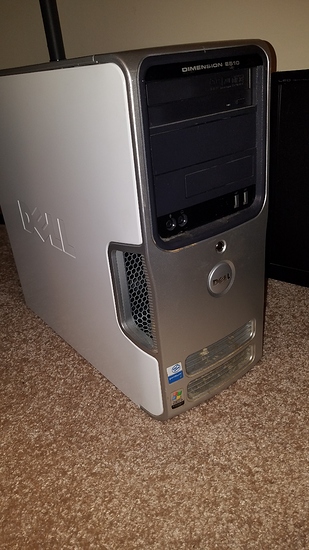 Sell the GPU and turn it into a NAS/Plex Server.

dont even have enough media to justify it.

what does the title say

whatever usps flat rate box it would fit in
I’m really against parting out the computer and would rather all of it go at once, I’ll keep you in mind but if someone wants the entire machine and has the ability to come and take it they get first dibs

I’ll give this a week

whole computers are generally 80-100 depending on if I can get a box of which I have none and I am not shipping a whole machine, if I was up for that I would actually try to sell it

Ahh I see. Well darn I tried. It would have been idea for htcp behind the surround sound system … Something more beefy than a raspi…

I think commissar might have an interest if he’s around

He’s one of the folk that lives close to you

but if I was near I would have snagged her

That’s actually a pretty good VA monitor. I had it before, and now my mom uses it.

I might be able to pick up the custom this weekend.

I get home around six

alright, ill figure out if that will work for me and then ill pm u to get address etc

Did you mean the case has too many fans, or you have a ton of fans? Cause if so, I’d pay for a dozen fans to be shipped.

If its still available, I too am in SE Michigan and would love to come and pick it up. Just let me know when and where.