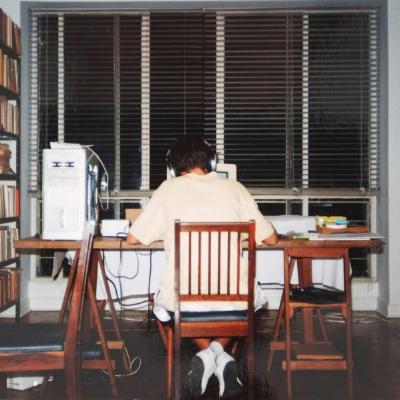 This is pretty much one of the only projects allowing control of Asetek AIO pump/fan combos and unfortunately it’s got a few teething issues:

The inability to program to the pump EEPROM is what really irks me, because the fan control is dictated by liquid temperature by default. Not ideal. (Steve of GN even complained about this, but the fact remains that fan speed is tied to liquid temperature)

In default, most pumps run the fans on silent, meaning they won’t ramp up unless liquid temperature gets uncontrollable. Do you trust the pump to self regulate?

I’m just going to connect the fans directly to the CPU header at this point.

I’d have to have an Arduino with this code running to load the profile separate from OS boot, so I’d need it to send those USB commands as soon as the system is powered on, because I don’t always run this on all OSes (Live CDs for instance)

Since the pump ran at full speed all the time by default, it was fan control that was more important, so I connected the fans directly to the CPU fan header.

because the fan control is dictated by liquid temperature by default. Not ideal.

Why would you want it set as something else? if the liquid is cool, doesn’t it make sense to keep the fans low?