I will be adding a link to this on my Challenge thread! Great work!

Perhaps you can help.

My d3 launched once but sound was jacked up, I exited it and now it just says locating.

The game is listed under the Games tab, tried it out and it worked nicely.

Problem is, they have been bought by ArcGames?

The installer for Arc seems to run, but needs some tinkering

Will look into it

Do you have proprietary drivers installed, if yes AMD or Nvidia?

I believe I followed your guide above, the are several main differences however.

I used playonlinux, and pretty much let it do everything, its using 1.7.15, on xp mode. It appears to be having issues finding the game files. 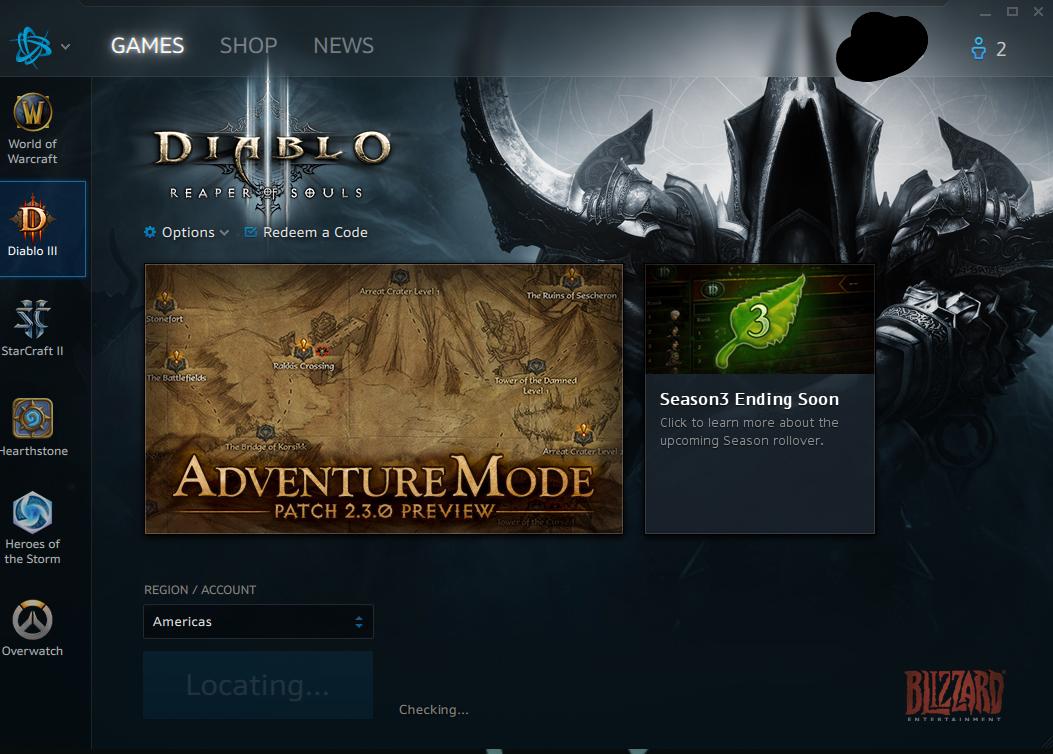 Do you have msvcr90 under Existing_overrides in your Wine Configuration?

Other then that, it looks like your virtual drive might be broken, i would recommend a reinstall, did you install with 64 or 32 bit?

Yep that is there, I am unsure of what version I installed. I used blizzard install executable if that matters.

I would do a re-install, PlayOnLinux prefers 32 over 64 bit (In my experience)

Btw: You exited the game how? Just use the in-game Quit button over anything else, if possible

I used the exit diablo in the menus, how do you specify 32 vs 64? there is only one download file, then it just downloads the files from blizzard.

The installer gives you the option, when installing a non-listed program

awh i just used their diablo 3 since it was in their list of games.

I would recommend, getting the installer from Blizzard as i did.

You could not have known that, my bad.

That's what I did, their script ask for an install file, and i had it use the one from blizzard, im gonna try just using wine with out using the playonlinux see how that fairs.

Its not what you did.

You installed it using the Diablo 3 Script, yeah?

I installed it using the Install A Non-Listed Program option.

Problem here is: That the install-script might be old, which is not good for newer games. (If anything is changed in the program, it might break the script)

Sounds good, let me know how it goes?

Excellent work, thanks for posting.....

Running POL on unity runs like shit, everything else slows to a crawl. I installed Mint. Game runs fine just had to click on location then hit tab to make it display the list.

I could imagine it would, have no idea why they would use something as useless as Unity

Glad to hear, that you made it work