*Linux* I think I moved the Boot/efi to the wrong ssd!

So I was following a turial on using a ssd as a boot drive for linux and I think in the process of moving the boot file over I moved it to the wrong ssd.

I am a totally new user when it comes to multi drive installation. I have several partitions : 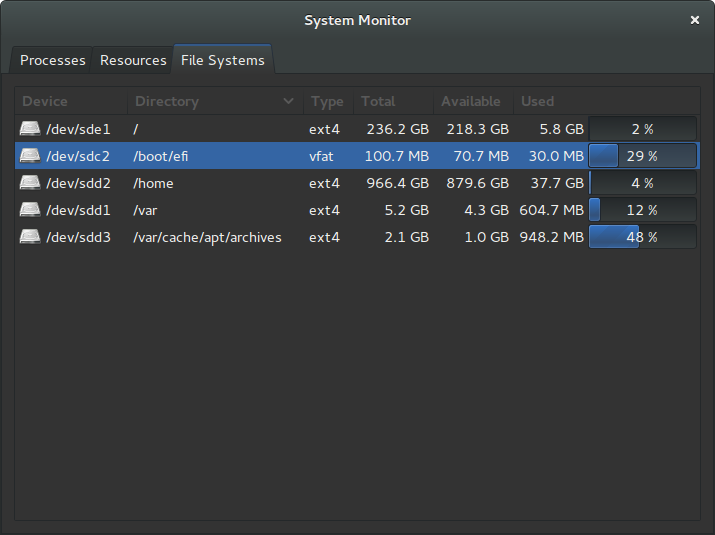 I wanted it on this drive 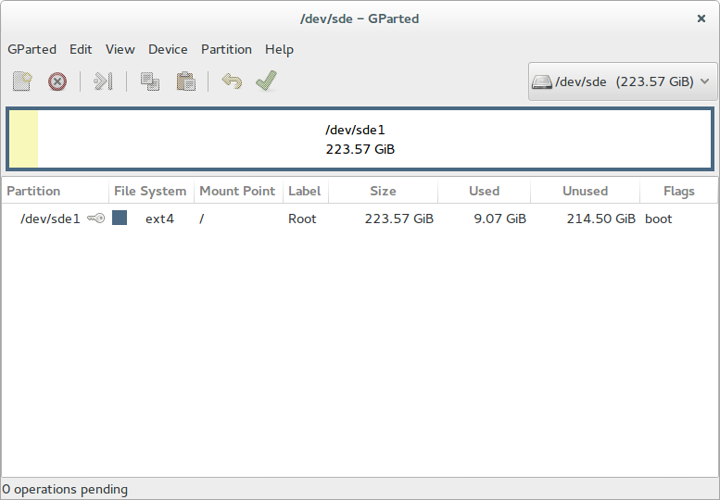 But it ended up installing on this drive 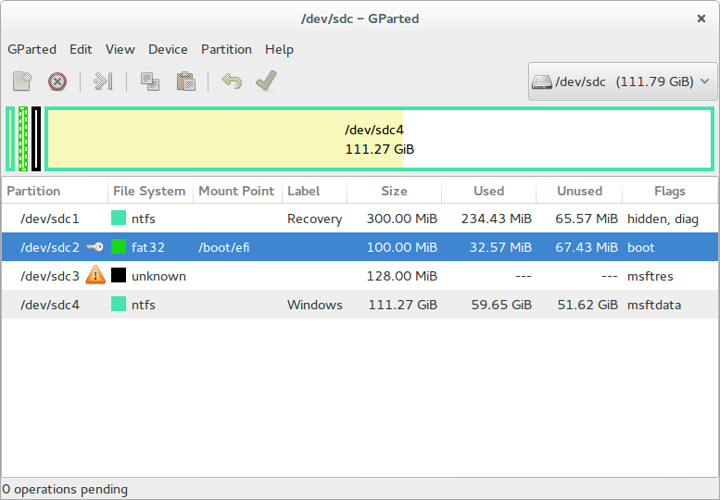 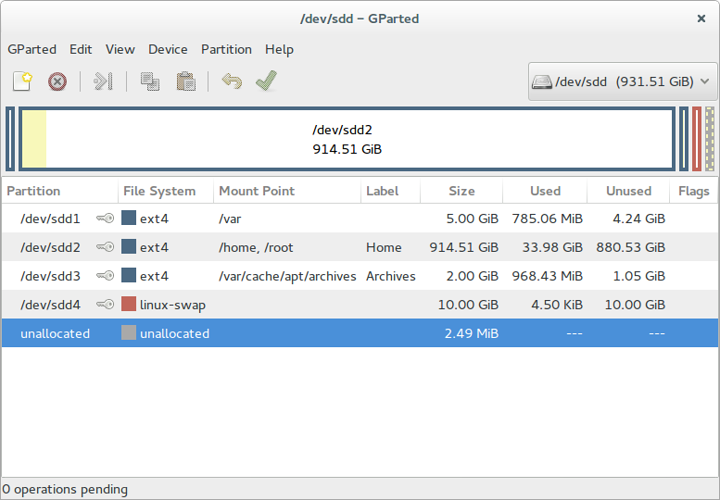 So am I boned, or is there a way to fix this or do I need to reinstall and point every there it its respective drives all over again? I am a complete noob and was just follwing a tutorial and messed up somehow :/

You will have to make a new partitio with grub and make the mount point /boot. Flag the /book as bootable. You will have to modify your fstab config. Fstab is the file that tells the Linux Kernel what drive to mount and where.

Don't delete the original boot partition until you have varified the new partition and config works, (just in case)

https://help.ubuntu.com/community/Fstab
This will work with any Ubuntu based distro.

Some other distros have GUIs that make it easier so I would look in what ever community wiki for your distro.

I'm not really sure how to do that, but I have ubuntu with GNOME 14.02lts. I would like to learn but at this stage in my linux understanding I only really know how to add repositorys and apt's.

So in your terminal put

If you don't have gparted go get it.

Make the new /boot on the drive you want as fat 32 the mount point us set in the create new partion dialog box. You may have to resize any other partions on the disk to free up space.

Right click the new /boot and select flags and make it bootable.

Go into the terminal and type: Sudo gedit

Navigate to your fstab and change the /boot drive to your new partition. The article I posted says where your fstab is at.

And Go back to your terminal and type: sudo cp /boot -r (where ever you new /boot is)

If it works you can delete the old /boot in gparted

If it doesn't work let me know

It's not allowing me to editing the drive I want. 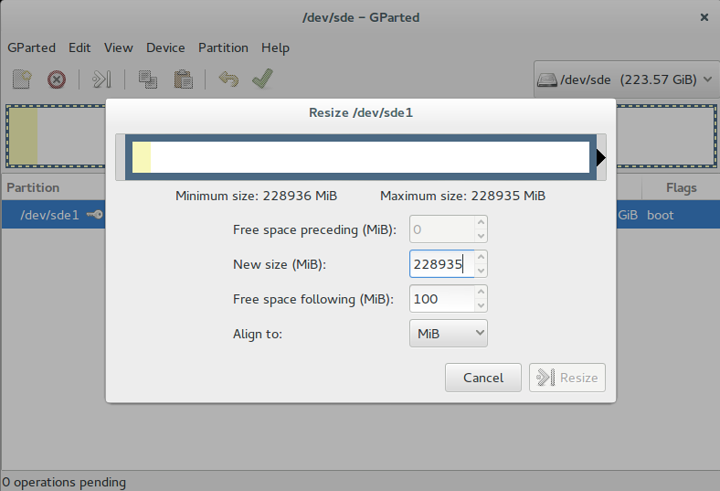 I should mention that is also the root drive

I would simply start over and reinstall linux on the drive after you disconnect the other drives then after linux is install reconnect your drives and fix them with gparted.

Then do a grub update ...done.

Here'ss my Fstab. I had to edit this during the installation according to the tutorial I followed. 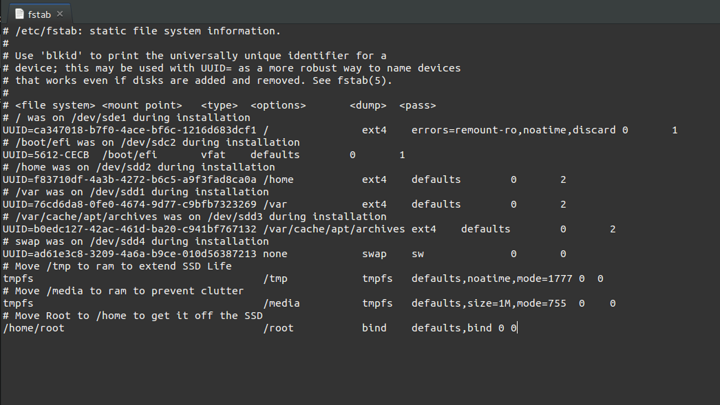 I hope this helps.
Never thought Id get this much help from Taco Bell Before