I hoping this is allowed. I’ve been using Linux for quite some time now, i wanted to make a Horror game that is actually made for Linux first rather than Windows. I’ve been using Unity Game Engine for the last 3-4 Years but I’ve been developing since i was 12 years old (29 now).

About Hellingly Hill
Cole Turner is a cynical, skeptical author who writes unsuccessful books evaluating supernatural events in which he has no belief. After his latest book, he receives an postcard by his deceased father depicting Hellingly Manor, an old mansion house in Hellingly Hill bearing the message, “Stay away from Hellingly Hill.” Viewing this as a challenge, Cole travels at Hellingly Manor… 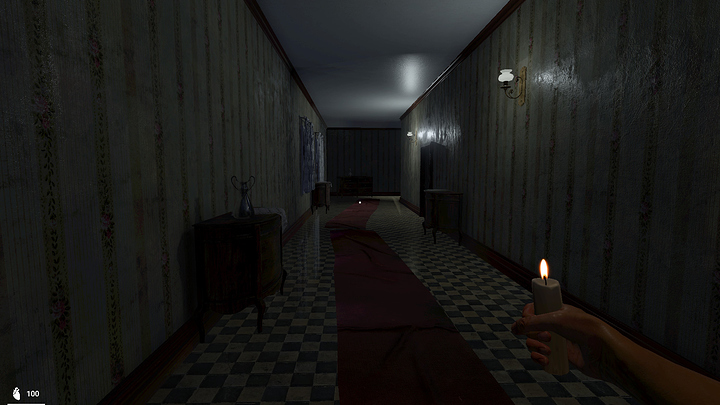 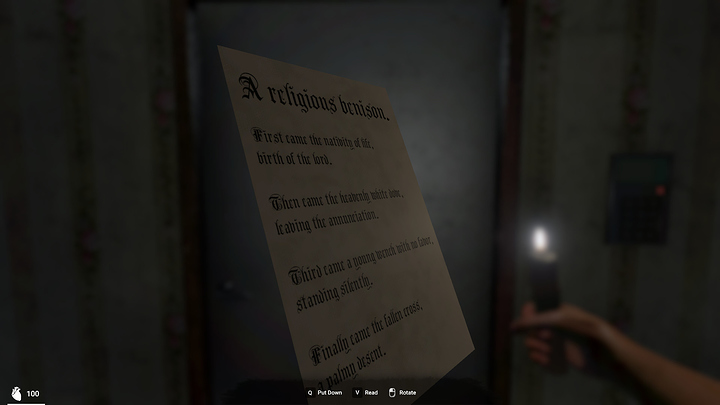 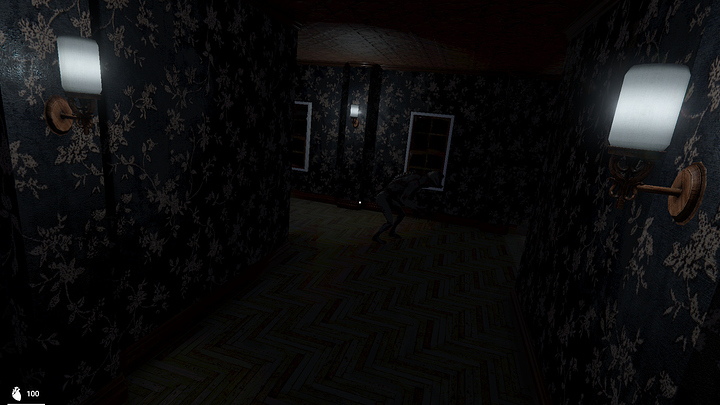 Where can i try the game?
You can see a playable demo on GameJolt. The game is currently “Pay What You Want” so if you want to support me and help produce games for Linux that would be awesome. Been pushing out updates every 2 weeks.

I’m sorry if this is not allowed but I’m not sure where i can post stuff as theirs not many Linux users out there compared to Windows.

100% agree with you, i have added Volumetric light to some spots lights, unfortunately Unity engine doesn’t support it out of the box. All has to be custom programmed, but that’s no problem and final project which is still miles off will be 100% better. The original Demo i released a few weeks back had no Volumetric lighting at all.

My next step would be to introduce Volumetric lighting from the windows in hallways to add to the atmosphere.

I will check this out.

Disappointed this doesn’t have more of a conversation going, considering there are many here that claim to want more native Linux games from independent developers.

Don’t worry once more Linux using forum members here about this game they will respond to it. @markmozza While I haven’t tried the demo (don’t have a computer that can run Linux without virtualizing it), I have a feeling I will like this game based on the video you posted. Keep you the good work. I only wished money wasn’t tight so I could support your great work.

I’m sorry if this is not allowed

I’ll allow it. I’m not actually in charge of anything though.

I’m sorry if this is not allowed but I’m not sure where i can post stuff as theirs not many Linux users out there compared to Windows.

I think it’s OK. Generally we don’t allow advertising for advertising sake unless the person is an established member of the forum for a bit. As repentance you need to sell your soul to @wendell

Hows the state of the game? Complete story? WIP?

I don’t currently run Linux but absolutely applause the effort. It looks good and good luck with it.

Windows user but I applaud anything creative … to a point. There are some exceptions. Anyway best of luck @markmozza with this game project. To release a game to Linux first rather than Windows is a brave and bold move and I applaud even if it does not benefit me.

Is the game developed with Unity?

If so how was the Unity Editor on loonix? Last time i tried it, well, i didn’t since.

I’ll try the game whenever i have free time, but horror games, aren’t my thing.

Do you employ jump scares?

What are some things you wish you knew before you started? To elaborate, many things on the Linux desktop “”“Just Work”""™, however, many things require tailoring to the environment, often beyond the point of being productive.

Did you experience any of these shortcomings? What was your primary interface with Unity? Excuse my ignorance, I’ve never used it, but did you use it as an editor/IDE, or did you use something like VS Code/CLion to develop? Good ol’ vim?

What was your deployment/build process like? Was it easy to integrate into multiple systems? How are dependencies handled/managed?

Sorry for turning this into an AMA