So I need Linux for programming and don't have time to go trying out a bunch of distros.

I need something that works and isn't a mess, that wont require extensive configuring post install to get up and running nicely (I don't want to have to hunt down and install wireless drivers, trackpoint drivers etc [looking at you debian])

I prefer something minimal and out of the way but with search functionality, stability is important, I usually just have sublime text, firefox, file manager and several terminal windows open.

Manjaro is your friend here. It's arch based so it will be easy to add and remove whatever you please and compiling is a piece of cheese.

Plus lightweight and such.

I would recommend flat Arch but I don't know the extent of your linux experience.

Sounds like you want something with KDE instead of GNOME. If you like the aptitude package manager then I'd suggest Linux Mint for ease of use and compatibility. If you want yum/dnf then I'd suggest a Fedora spin with KDE. However, any other Redhat based OS would be very nice and stable. (OpenSUSE or Scientific Linux for example)

I'd stay away form Manjaro and Arch unless you want to spend tons of time fighting with it.

Tried Manjaro, its ok. But I went back to DEB based linux.

I use Ubuntu MATE 15.04 atm, but I hear Linux Mint MATE is also quite good. Easy to install and uninstall stuff. If you need to compile stuff you do need to install a few tools and sources but nothing major.

It doesn't get much easier than this set up. I've been using it for about year and a half; it fits your criteria of easy to set up and little to no configuration:

I don't use an IDE so take that into consideration. However, I have used this set up with Sublime and it works great. The installation of Sublime will be the most difficult part of this entire set up.

Never had any stability issues with this set up. T'was easy to install and get running.

I'd stay away form Manjaro and Arch unless you want to spend tons of time fighting with it.

I still don't know why I hear so many people say this, I have had the opposite experience. Arch is documented amazingly well.

I prefer something minimal and out of the way but with search functionality, stability is important, I usually just have sublime text, firefox, file manager and several terminal windows open.

Its solid, stable, well supported, uses the popular .deb, it can be as minimal as you need it.

arch is amazing just read the documentation, besides that theres always gentoo 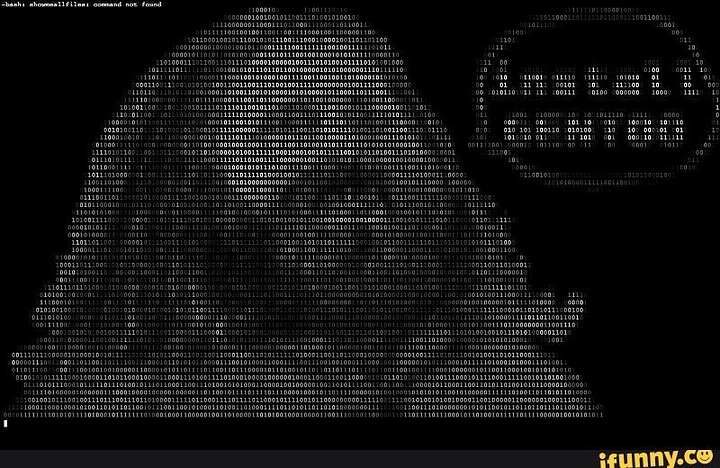 Gentoo has its place, such as being the base for other projects like Chromium OS, but it's an awful general purpose OS.

gentoo is more of a joke recommendation, i would go for arch all the way lol

major changes break systems and you only find out by breaking your system or visiting their site enough to notice.

It has been so many years since that has happened to me. It happens regularly to me though when upgrading Ubuntu to a newer version.

Note im not recommending Ubuntu either. Arch is a decent distro, it works most of the time if not all the tiem. However its a arch dev centred distro, that happens to align with a lot of people, but the downside is it has very few tools for the user. There has been 7 major changes this year that have potentially required user intervention to get working again, and no user was informed and no transition tools are available because the distro doesnt support it and never will.

Not saying it shouldn't be considered, its a decent distro, but so is Gentoo and if they wanted to spend a little time id recommend gentoo it has fantastic support for package upgrades, almost on par with Debian, though id say it handles certain things better.

My favourite distro at the moment is Korora. It's fedora based but comes with RPM enabled, a slick Numix based theme, and Pharlap driver manager. I use Gnome because I love it but it is a little resource intensive on older hardware.

On my older Thinkpad, I recently switched to Ubuntu Mate 15.10. Far as I can tell, this is the nicest implemtation of Mate yet. That said, it's no where near Gnome for ease of use IMO, but it's none-the-less a great distro for my needs on that computer and perhaps for yours as well.

I also think Manjaro is a good option. I found it ran very smoothly on various hardware. Their Gnome implementation isn't as mature, but their Cinnamon version is great.

I'm typing this on a Fedora 22 install right now. It is the main operating system that I use every day. The development of this distro is extremely solid. I really love using it because it supplies me with everything I need (in conjunction with Fedy). The only thing that could be considered a down-side would be its 9 month support cycle. If you are using this for gaming, you may not want to reinstall that often. I find that Fedora provides me with a perfect mix of fresh software without the worry of something breaking on me.

If you are using this for gaming, you may not want to reinstall that often

No more. Though why in the first place I dont know. As of F23 DNF will handle system upgrades https://fedoraproject.org/wiki/DNF_system_upgrade

The main reason im not on Fedora any-more is the issues rpmfusion is having, though im sure they will be resolved, they have a preliminary F23 repo.

The dnf package manager is actually quite good. As for RMPFusion issues, Fedy essentially takes care of those with a simple shell script for installation. As for the excerpt, I knew you were using it for gaming, but I suppose that I should have worded it differently. I should have just said that it wasn't for you if you didn't want to be moving your game folders over every 9 months.

I haven't used KDE in a few years, never was a fan of it, has it changed much?

I am a fan of KDE and yes it has changed abit since i have been using it.

From the suggestions I've gathered that Fedora is worth a look (Korora looks interesting mostly since I like Numix) and Mint (don't you have to reinstall to upgrade?)

also arch Gentoo, debian and straight ubuntu are out, mainly since the first 3 are a bit hard to get set up (don't have the time) and I've had too many issues with ubuntu on my hardware.