the problem with this is they have logs of whenever an account logs in... so if the teacher is logged in on more than one computer then obviously something is up.

That tells a novel about what people are in charge. 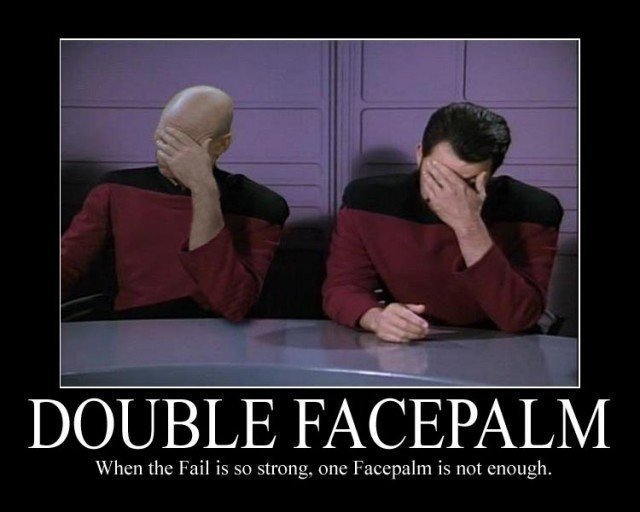 its a long story what happened but the gist is i was accused of hacking an admin account...

Of course you hacked! Of course, you must have hacked as they cant admit their staff is stupid.

Well I, as sadly as it makes me to say, would suggest... don't fight the system. Its your education that your playing with, your future. They will always win.

Rocket was easy to get around, you just added HTTPS:// to the beginning of anything that would take it and it would magically work.

If you really need to use something you might want to see if you can get in touch with one of your admins, the one at my school (The big one) was a really nice guy. I managed to get everything that I needed unblocked provided a reasonable reason to get on that site. Its much better than being expelled.

From what I have seen as a teacher you have access to a lot more stuff than student. If you could compare what process are running on theirs compared to yours you might be able to find one that you can block. (If you really wanted to get devious you could make a JS that logs it then sends it to the Z drive folder with your name on it.)

Well, after a little googling, lightspeed blocks all login attempts after 5 including admins so if you know all of the admin login usernames you could lock them all out by repeat login attempts. try the default as well lightspeed / admin

they must have disabled that feature because i know for a fact i have tried to log on more than 5 times after forgetting my password... and when i got it right i was still able to log on

if our main admin didn't dispise my guts this would be the route i would go for... though apparently im not very popular with him. all the other techys love me but him... he has total dictatorship over the network. even if one of the admins does something he doesn't like he would fire them in an instant without regard for them, there family, nothing. and no one says a word because the guy is a Russian kick boxer, i cannot think of anyone more intimidating.

Its not worth using that network to be pefectly honest.
I can certainly understand where your (& other) schools are coming from though. The amount of junk traffic that is probably flying about many a schools network would be incredible. If there is a valid educational site that you think needs whitelisting then perhaps put in a request. Good dialogue with network admins may be all you need to access sites that you need to access for school.
If you social engineer your way to access a privileged account its only a matter of time before your caught and expelled (or in the US probably shot), even if you do bypass lightspeed (I have not looked into this tool so I cant comment on how you could get around it), you'd be violating the internet usage policy of the school anyway which probably means a kick in the arse.
Maybe just tether your laptop/pc to your mobile and surf via 3g/4g speeds.

and states that they legally can monitor all of it.

He truly is the 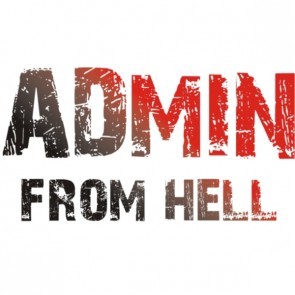 The amount of junk traffic that is probably flying about many a schools network would be incredible.

Haha my former capus got dropped by the ISP, to much malicious traffic and abuse complaints against the range given to the school XD

o surfing google with data on your smart phone.

(or in the US probably shot)

In the US you get expelled. Not that it does much in all honesty they usually don't have an issue with giving you a couple of chances.

As a tech that works at a schools i will say respect other peoples property. You don't want anybody else messing with your stuff.

Also they are required to filter or lose funding. As far as stuff like games being blocked your there to learn not waste instructional time. The government already wastes enough of that with testing.

yeah, they fire blanks or a taser at you first to make sure you know they are serious.

There is no reasoning with this guy... he is a god in the superintendent's eyes because he cut spending in half...

More likely they use the blacklist the vendor provided because they don't have time to babysit. I never have to block anything just whitelist what the filter overblocks.

Also with how school funding is and how much he saved i would say he is god.

I have a very good friend who always got caught with this stuff but never actually got expelled although she came close. She managed to figure out passwords (It was something stupid like Admin123) and she used it frequently. That is the stupid kind of hacker. Me on the other hand I figure things out on someone elses account while they are in the room (This is on laptops that aren't assigned BTW) and then never uses the workaround unless there is an absolute emergency and I can't get an admin to change the restrictions (AKA almost never). I never get caught.

Most of the "Educational" resources are things that could be potentially used against the school system so I usually save them and study them at school.

you would think... until they built 2 extra turf fields for american foot ball and soccer/football which cost 5 times what he saved. after building an entire school that is half empty because there are not enough students or teachers to fill it out.

one of the examples i mentioned early is stack overflow. in what kind of world do we live in that stack overflow is potentially dangerous... oh no! he is learning backtracking recursion. we must stop him before he figures out it would run twice as fast if he created new threads to run each subsequent recurse. heaven and angels protect our children.

The entire budget always gets spent if you don't use it you lose it. And now you know why were are trillions in debt.(yay government)

makes me want to go to Europe for college...