I'm pretty sure that overheating is not a problem because I've ran tests that put my CPU and GPU to 50 degrees and points and it doesn't restart. and then there are times when I just browse and apps freeze then my mouse cursor freezes and it goes black and back to the start of sequence.

I've reseated my RAM and CPU and checked all power connectors and BIOS prior to this post when I was just searching other peoples solutions.

Thanks everyone for helping me out with this problem
Here's what my build looks like. Sorry bad phone camera. 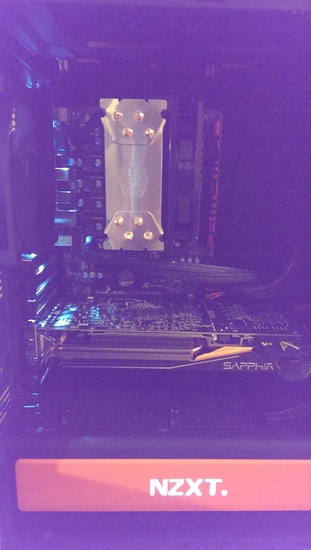 It seems to happen more often when I start the Battle.Net Application or am on the window for a long period of time.

I've been running my pc for 40 minutes and it just restarted after starting Battle.Net

Hmm I wonder. I would think there would be enough airflow over the VRMs that way. And cutting out during browsing and the like could be RAM. I would try Memtest86+ (auto installer for usb is easy). It take some time to run though. You might want to press F2 (or was it F3) when memtest starts to force SMP, runs much faster that way and stresses RAM much more.

K, I'll try that I'll report once it's done. I don't know if this helps but a better picture of the physical aspect of my build. 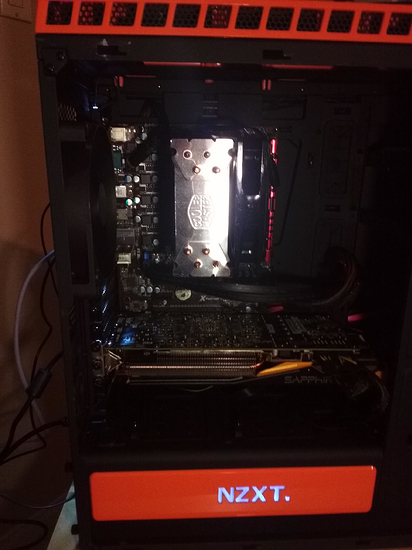 That's the case, not the PSU.

600W single rail PSU is plenty for a 6300 and a 290. Sapphire state 750W to be on the side of absolute certainty. There are so many crappy PSUs out there, the single rail EVGA is not one of them.

My builld based on this:

I repeat, 600 Watt is plenty for a 6300 and a 290. I have 290X and a 290 in my PC, my 860 Watt PSU has no problem with that. Sure I need to watch my CPU overclock if I want to overclock my GPUs to the max. At stock there is no problem at all. Overclocked as my system is I get around 700 Watts from the wall if I load all cores of my CPU and run Unigine Heaven to load the GPUs.

This evga one is 80+ bronze and the corsair one is 80+ gold... just depends on your budget. Both are amazing. 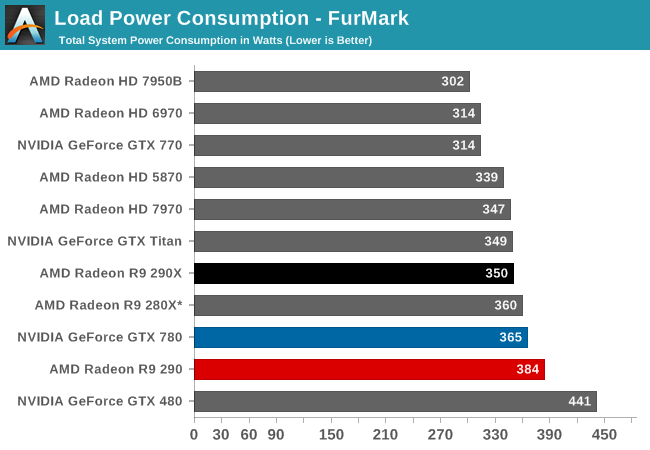 This is your problem (a cheap ass powerphase) 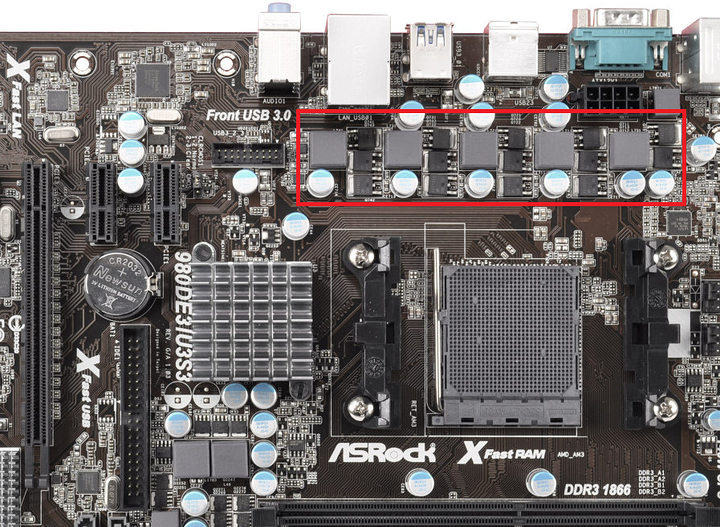 I posted the same question on reddit and they seemed to think that a 600w power supply is not enough for my R9 290. But I also trust TekSyndicate on his build guide.

You have to remember that anyone can throw a bunch of parts together. That doesn't necessarily mean that they will work in unison. I have no experience with HEC/Compucase power supplies, so I can't say if they are bad or if they are good.

Cooperman is definitely right about the VRM's. When ASRock says to install a CPU heatsink that cools the surrounding components, that's a definite design flaw. 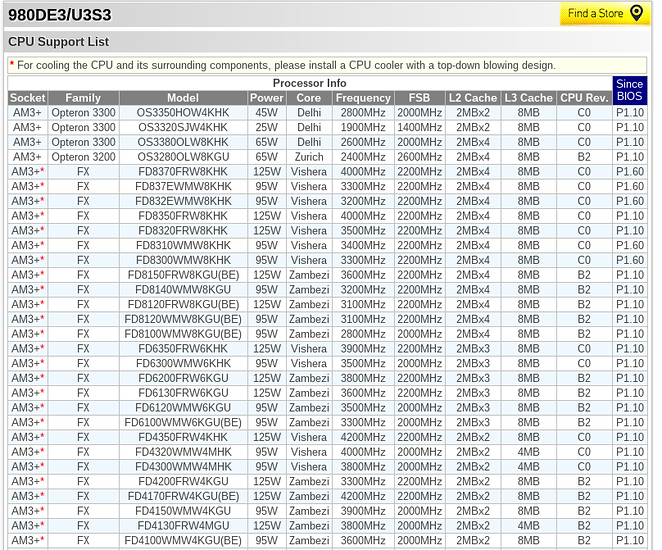 600w is enough. Your setup probably pulls around 400w at full load.

One of these days, I'm gonna partner up with my friend to fund a video of a double PC build, sharing ONE 650w~750w PSU. Those PCs will push that PSU to it's limits, but it'll survive(maybe. lol), as long as it has a good rating. In fact, it probably has been done already.

I stand corrected. I misread the power estimates. Still though, conventional wisdom is to try to double the estimated wattage in the PSU. So, 750+. especially since ASUS and Corsair's PSU calcs both seem to suggest between 650 and 750w. The outlier is Newegg's one that suggested an 1100w PSU.

Few years ago, I would have agreed with you. BUT my eyes see it a bit differently now. PSUs are getting so good, it's pretty safe to go with the estimated wattage + 200w overhead approach.

Edit: Those companies over-estimate to absolve them of wrong doings, in case it all goes wrong.

true, but the conventional wisdom is also taking into account potential growth of the system. Maybe a second GPU for SLI/CF, A couple extra HDDs. Etc.

Good point. But by that time, your PSU has probably had a couple of years of use on it, and even though it'll probably survive a couple more years after that, it's probably time to upgrade that too.

Everyone's case is different, but for the hear and now, and running 1 gpu, going overkill is not necessary. Especially if that takes away cash from other components.

I ran a 290 and CX600 PSU for 9 months, never had an issue and both items still work til this day. Just keep it on stock clocks if you're worried and you'll be fine there.

Guys I think I might have found the issue. I've never personally used an FX chip, but his bios is pumping WAAAY too much vcore into his FX6300. If it's stock, it shouldn't be maxing out the vcore at 1.452v under load. That'll definitely cause the uncooled VRMs to overheat like there's no tomorrow.

He's not able to post anymore due to a restriction, so he messaged me.

Its pumping more voltage to the chip because of poor voltage regulation from haveing a weak powerphase over overcompensating for vdroop.
Try takeing LLC off AUTO and manually seting the cpu to a set clockspeed with a set votage then test the system.