The bot seems to have been fired the past few weeks. So Im starting this thread.

Made this because well it was not here and also: 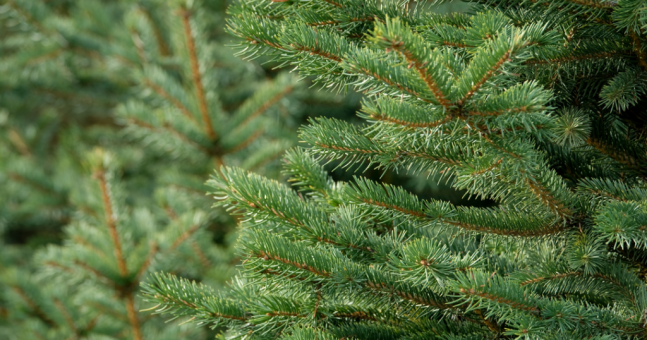 Gardai are planning to deploy air patrols to prevent criminal gangs from targeting Christmas tree farms, according to reports.

Woop Woop Woop! Ireland represent in the L1 News ahahahahaha. It is amazing that a yearly tradition has made it this far. Interesting to know they are using drones, I wonder how they keep them operational for 24 hours for the entire month or maybe a little more.

Thanks forums autonanny, Ithought it was pretty clear and a complete sentence.

@ryan @kreestuh @wendell get a Load of this! 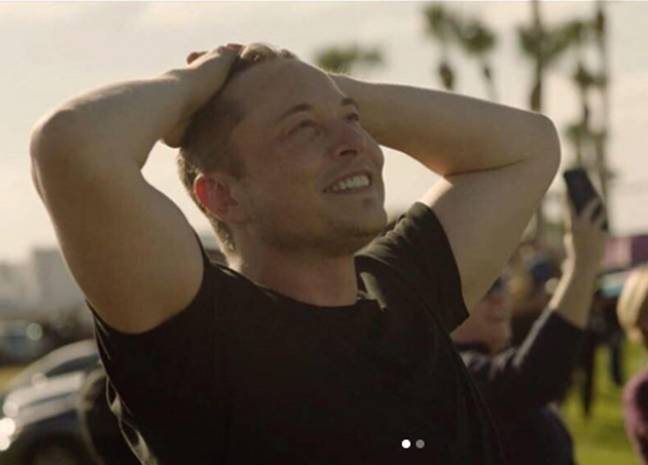 Elon Musk gets thumbs up from jury for use of 'pedo guy' in cave diver...

Musk cleared in less than an hour of his ‘pedo guy’ tweet.

Sorry I don’t know which news it was but it seems to be all of them it is brought up. So much for a big show and months of trial. In and out, like it did not even happen.

I understand to some extent why the diver didn’t win, perhaps his lawyer didn’t do a great job of showing the harm this caused to his reputation/business. But it’s still a bit depressing to think that anyone rich and famous can spread (really heinous) lies about you with literally no evidence of wrong-doing, and not even get a slap on the wrist.

I was seeing some reasonings to how he got away with it but really it should not have been hard to prove that he meant what he said. There was also an email where is used very clear language that would have been evidence enough. It is amazing there was nothing at all in the way of even a telling off.

It will be interesting to see how.much more of an asshole he is going to be now.

Also lots of news places are taking it that it is now protected speech and can be reproduced and printed with no repercussion because it is an ambiguous term now, which was the defence.

I did a little more reading after I posted and apparently Musk’s later actions after the tweets were not allowed as evidence (so for example, him hiring a private investigator to research the diver + spreading rumors that his wife was underage when they met [also not true]). Not sure why those weren’t allowed in.

Wow that’s seems really odd. Seems like something else was going on there.