Ryan, I know you will never read this. But you are a man of the people.

I’ve been shopping this around a bit, but have only gotten limited feedback

Surely some people here are better than me with this stuff, working on a petition to protect 1st amendment rights online, supposed to only affect large “free” social media platforms, and only US citizens/IPs on them

Probably crap but there’s my first real draft of the outline for the petition, trying to find someone with a large platform to publish it.

Far be it for me to be snobbish about this… but get some wine glasses.

I can sense the episodes later this week are gonna be LIT.

Defcon showing just how easy it is to hack Voting machines

At @defcon hacking conference and just learned how easy it is to physically gain admin access on a voting machine that is used in 18 states. Requires no tools and takes under 2 minutes. I’m concerned for our upcoming elections. https://t.co/Kl9erBsrtl
mihawk90 August 14, 2018, 6:12pm #8

Really a little bit surprised about the image re-publish story to be honest. Because if I recall correctly we actually do have those “fair use” rules for educational purposes too… maybe it’s just Germany though, I don’t know.
Also about those 400 Euro, you can get legal insurance which is pretty cheap and they pay for process costs if their initial assessment was that you’d win the case, even if it turns out you loose it in the end. In this case though since they won, the defendant probably also has to pay the costs.

You are allowed to talk about it all day long if you so desire (that’s what we do in school until everyone just hates the topic). Of course there are certain laws, but they are mostly targeted towards the denial or belittlement of it. For example talking about the holocaust is not a big deal (though, people don’t like to talk about it because it is kind of a touchy topic obviously), denying or belittling the holocaust is a felony that results in a fine or up to 5(?) years of prison.
Using nazi symbols is a similar deal.
There are a few exceptions obviously for educational purposes, pieces of art, fictional pieces and that kind of thing. The exception that is being used here is for games or content that is “clearly against the ideology”. And one could argue that is true for Wolfenstein.

One german article on ComputerBase sums it up pretty well:

The basis of the new practice is, according to the USK “an amended legal interpretation of the responsible highest state youth authority”. If symbols of anti-constitutional organisations are used, it still applies § 86a of the Criminal Code. In the future, however, the so-called social adequacy clause, to which § 86a (3) refers, may be applied. The clause allows the use of these symbols for purposes of depicting historical events, enlightening citizens, depicting rejection of the underlying ideology, research and science, and art.

@ryan “who decides” is the USK (“Unterhaltungssoftware Selbstkontrolle”, similar to PEGI or your ESRB rating). They were also the ones who finally got this pushed through.
Also Angela Merkel is a HE now - OK

Also a sidenote on this one: Studios have to apply for a re-evaluation of the games, it is not automatically retroactively re-evalutated.

Ryan wont ever see this, but he is indeed The People’s Champ™

I love my girl Merkel 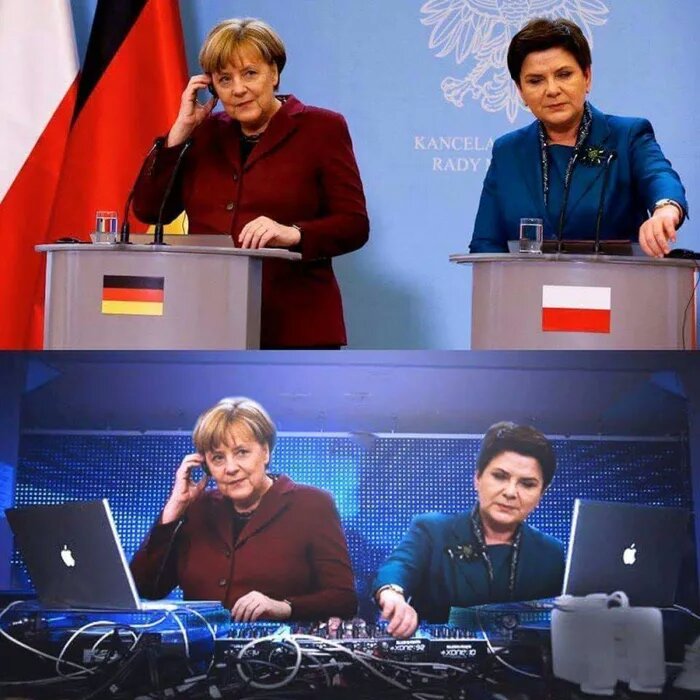 OK Ryan and Krista(and anyone else that knows that area), I am going to be going to the NCM(National Corvette Museum) track in about 6 weeks. Do yall know of any good IPA’s I can pick up heading out of town on Sunday? Well, preferably heading out on Sunday… Friday is drive in, get camping setup, visit museum. Maybe have time to go out a bit after that but we got karting Friday evening… then drinking.

I am not much of a beer drinker (read: I don’t like beer lol) but I hear good things about West Sixth https://www.westsixth.com/. Not sure if it will be available around there but might be worth keeping an eye out for!

Thanks Krista, I’ll take a look. I knew you weren’t much of a beer drinker but I reckon you would know enough peeps that were to provide some good leads

Tell A-Cheap Pie that 25Mbps is no where fast enough to safely control Driver-less car let alone track them. Hes going to put the US behind China by this time next week.