I though the google employee letter against Kay Coles James in the ATEAC was an April fools joke… how I was wrong.

I would be sad that the AI ethics board was canceled, but ethics of “don’t be evil” was shed from google long before they wiped it from their corporate slogan.

If something did happen to Putin… would be that better or worse for the USSR?

Wow, no GPS in California. So me, who has never been there, flies out and has to navigate without any aids. I can’t look at paper directions because well, i would be distracted. Complete horse shit. Funny CHP says its an epidemic… wonder if this includes their own officers. 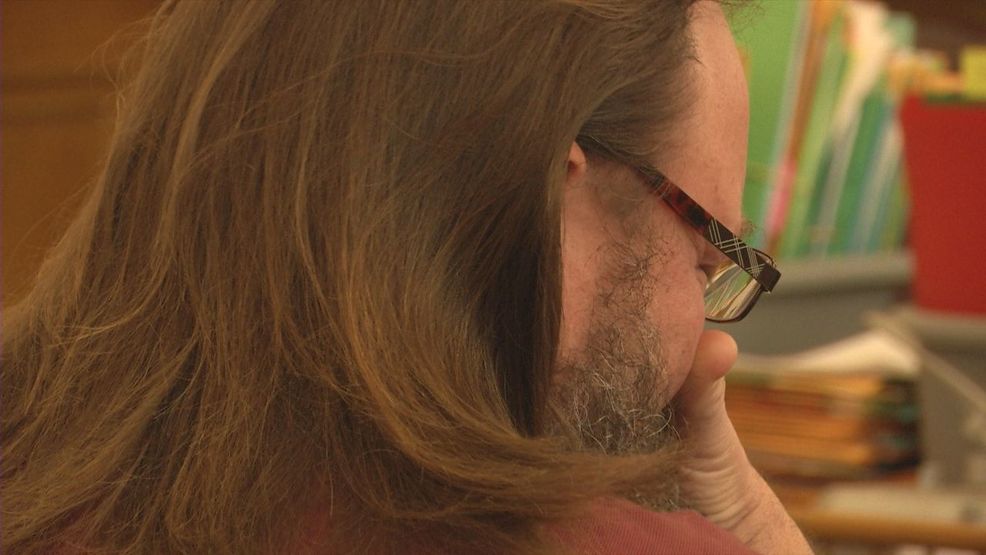 A former California Highway Patrol officer was sentenced Tuesday, for a crash that took the life of a 15-year-old boy.49-year-old James Gamble will serve three years probation, 160 hours of community service and has a suspended sentence of six months...

The incident happened June 7, 2016. Gamble was on duty, driving a marked CHP mobile road enforcement pick-up truck northbound on I-5 near Orland in Glenn County. Police said Gamble was on his computer, so he didn’t see that traffic ahead had come to a complete stop. 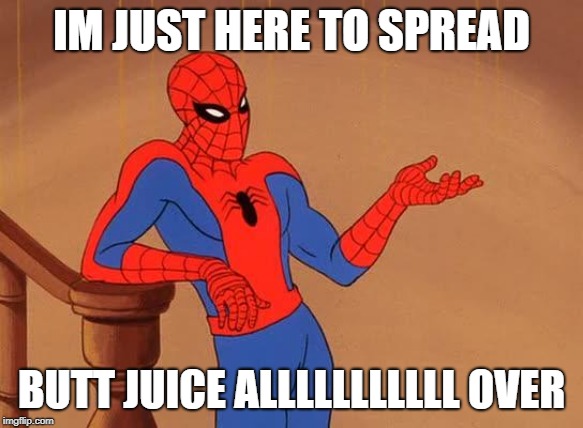 Uuuhhh correction? Maybe? Possibly? The Valve thing with the pricing has absolutely nothing to do with GDPR.

This case has been going on for years, way before GDPR was even a thing. It’s just one of the things that took forever because buying stuff from the internet is technically still a relatively new thing compared to trading literally anything else. This is basically because the EU is supposed to be one single market, and since you can buy stuff from anywhere and take it with you anywhere inside the EU, the argument is that it should apply to digital goods as well.

So if the attention detection band shows certain students just cannot pay attention will they be sent to camp to improve their concentration?

@ryan Funfact: Spümcø was the studio set up to make Ren & Stimpy. Blammo! was the company in the show with the products like Log “Big, heavy, wood”