Level1 logo not showing on mobile 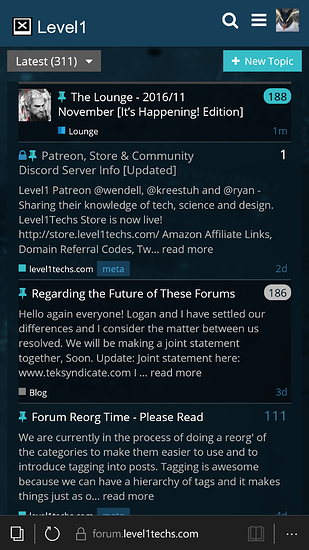 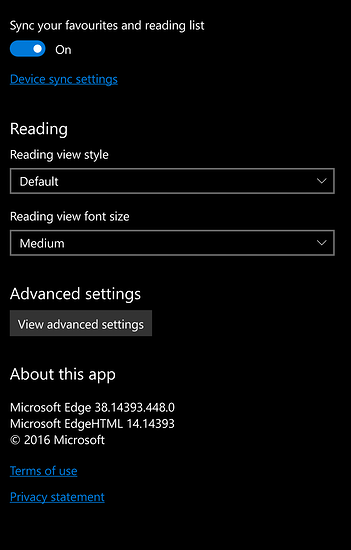 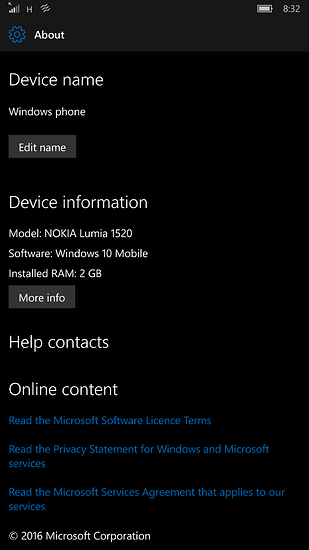 Here's how it looks: 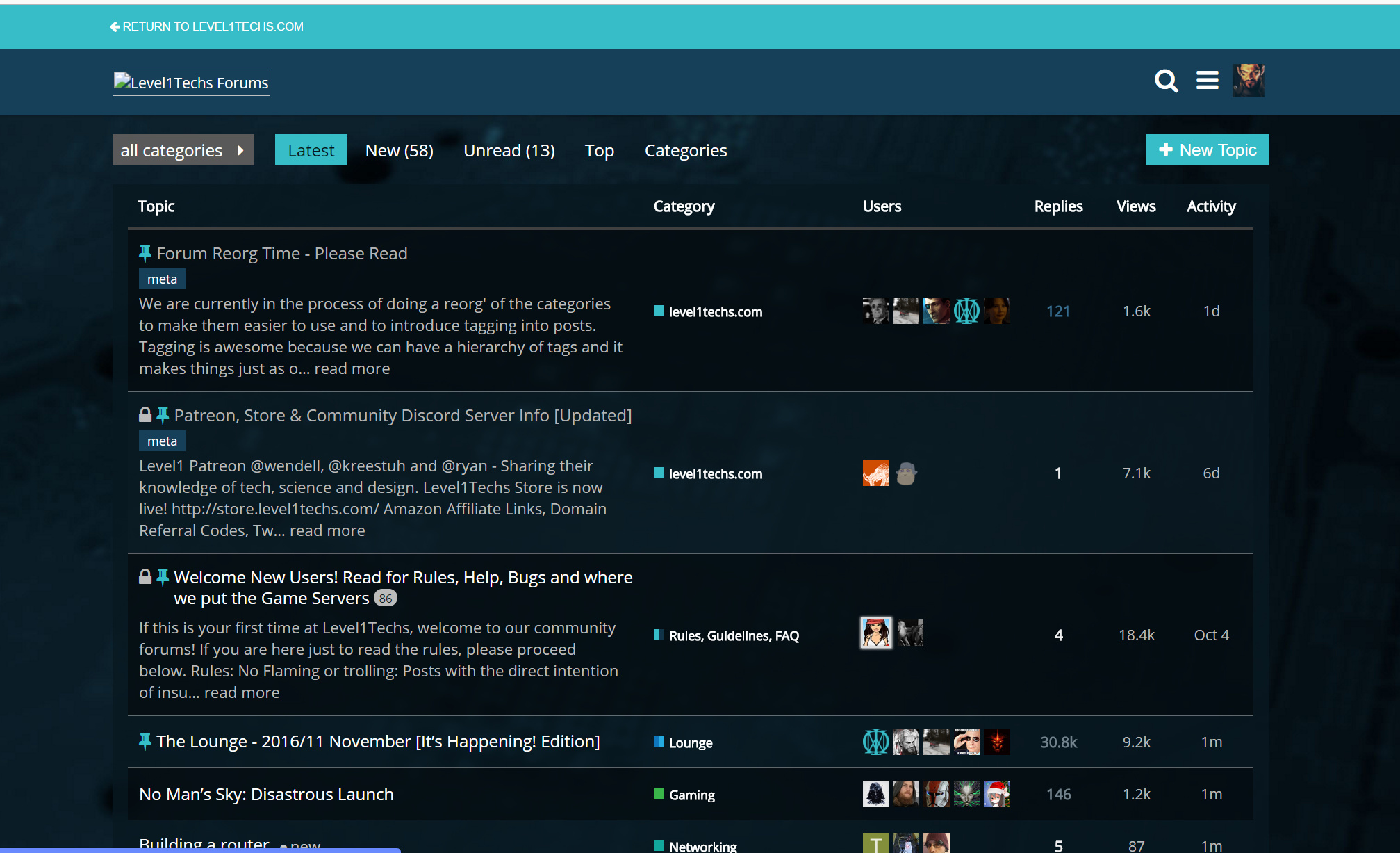 This is on the full site, and the mobile site (I saw the thread about the mobile one). I've cleared my cache, tried multiple browsers, different machines, etc. It's not showing at all.

I am not a fan of the intro music, however, but I have no good alternative suggestions for it, so disregard, I guess.

same for me, the logo is blank...
also the light blue bar at the top "RETURN TO " is really redundant and obnoxious
waste of space...

Comes in just fine for me, even after a CTRL+F5.

This seems to be a repeated issue, but I can't replicate it on my end. Discourse has you upload your logo to a special thread for admins and then use it that way, but I may try putting it elsewhere to get it working. Not sure what's up with it.

Also @drunkbydefault, the blue bar "return to" is an intentional feature we added after we took over because prior to this there was no way back to the main site. It may take up 50 pixels at the top but I think it's worth it to make it easier for our users (many of whom had reported it previously).

ctrl+w does the trick for me...

Here it is on Edge: 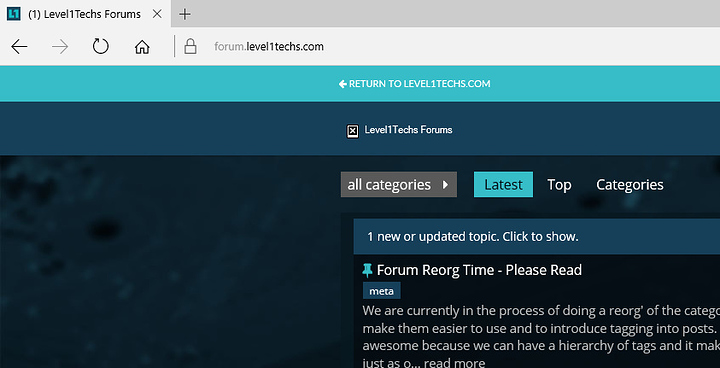 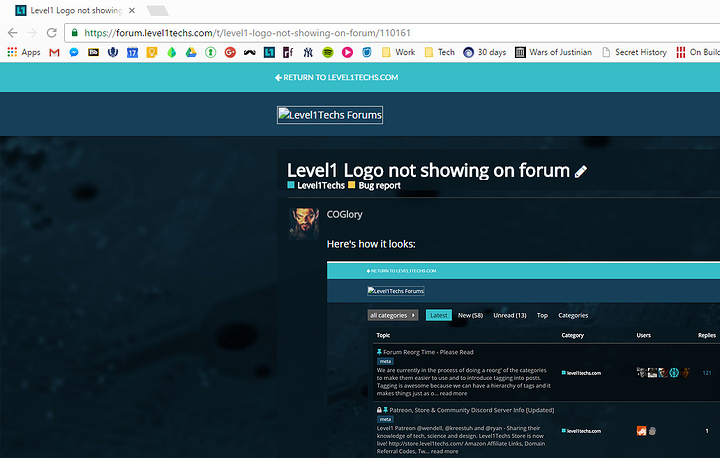 Ad block, script blockers, etc, are all disabled. Can you post the URL for the image that's supposed to be there so I can see if it resolves for me?

Both give me 404s. It also doesn't work with www either. And if it's working for some people, clearly it isn't a directory or domain issue. The images I uploaded to this threat in /uploads/default/original/3X are working fine.

ctrl+w does the trick for me...

did you try ctrl+shift+Q
that usually works better

oh well ill just use adblock to block it anyway... 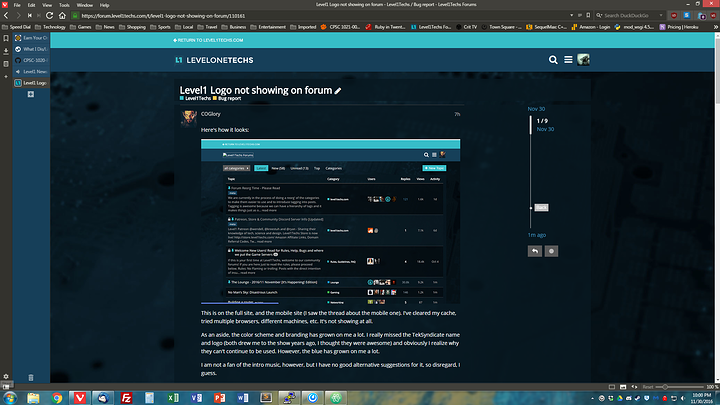 Windows 10 and 7 with chrome works for me.

does not work for me. Win10 Chrome, Arch Chromium.

Not sure if its only me but this is what I see for the forum link in chrome on linux. 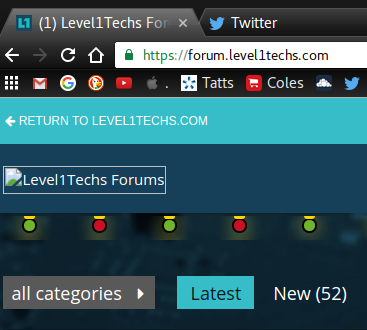 Come Level 1 this a a OCD nightmare waiting to happen :)

Liking the xmas lights but :)

I can't replicate it on my end

same here. I've never encountered this, but it looks like the problem is still there for some folks.

I'm on the lower East coast; if that helps. 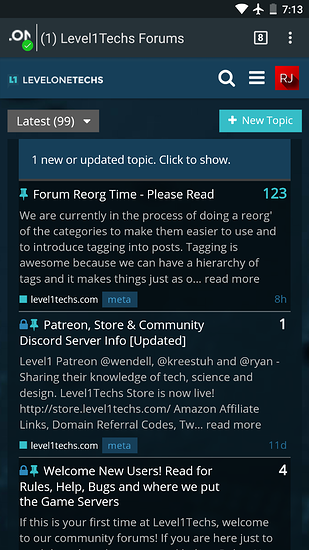 The benefits of being a custom ROM maintainer: implementing a browser that works. Its Gello. Never failed for anything but Gerrit