Was there any talk about IPC on the new chips? I saw 15% increase but unsure what that equates to. What about Micro-ATX Boards? My core i9 and new board comes in tomorrow and trying to figure out if I should send that back. Wanting to keep my MicroATX case because I like it.

Looking at the 3900x sepcifically. Need those cores for virtualization, but need IPC for WoW.

Are there any lists for the new Ryzen CPU SKU’s anywhere? I haven’t really been following the 3000 series. Which ones are going to have 12 cores? The 38XX’s?

Also, it seems like this image was meme’d into reality. 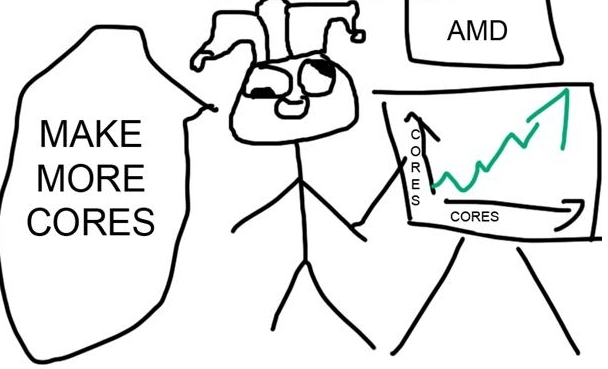 Was an ASRock mATX that was meh

There is a computex mega thread check that out

Oh that pro4 board from ASROCK showing for a nanosecond in the video looks so bad… The IO power is 2 phase (my B350 pro4 have 3 phase IO), no heatsink, the available heatsink looks awful, the entire visual design is horrendous… 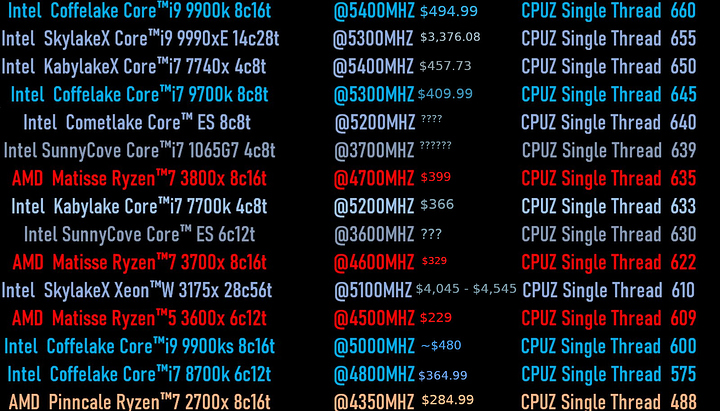