This is a companion discussion topic for the original entry at https://level1techs.com/video/private-video
6 Likes
SEP October 24, 2017, 4:11am #3

Though could you maybe cut it down a little shorter next time, watching in such long segments is so difficult mang

I dont know how you guys manage to do it but every video you makes somehow gets worse while at the same time getting better.

Great topics and news, i must say that on some topics you guys, @wendell @ryan, your opinion really weights in.

@wendell There is noise corruption at approx 16:15 like we discussed in another thread.

I have no idea but it sounded good to me.

Hm… so I’m a little confused about the Denuvo thing… isn’t the South Park game Ubisoft and doesn’t Ubisoft use uplay? I thought the whole point of uplay was it being a DRM… or are they implementing Denuvo as DRM in uplay…?

The article also talkes about Prey for example, isn’t that on Steam…?

The triggered cupcake hoarders have triggered me I want my damn cupcakes and calorie counts!

It has all of the negative economic aspects of fiat currency and more. It’s not just because it’s more difficult to track either. Complex societies throughout history have been increasingly less efficient throughout their growth. It’s referred to as diminishing returns. Sociologists tend to use energy usage as a currency to make more scientific arguments. Currency only has value in the minds of the people using it. Crypto-currency for instance is valued by an association with numbers that result from a specific mathematical formula. Block chain is much more interesting and useful than prime numbers; for example. The currency is however the focus of this emergent tech. Many have suggested that is the result of our fetish for rarity as much as it is a solution for issues in trade systems. It seems a bit more subtle than that to me however. Human motivation revolves around appeal to a perception of the normative; for the most part. Novelty is however appealing to human sensibilities as well. This is probably why we find imperfections charming.

The unfavorable effects of crypto-currency are wide reaching. It’s energy consumption, inflation of hardware pricing, commandeering of hardware for the purpose of mining and much, much more to come.

Regarding Ethereum vs BitCoin:

Ethereum is a block chain platform for Ether coin. There may be significant difference in the ease of use of BitCoin’s block chain platform and that of Ethereum. There’s also the fact that BitCoin got there first and is used as a household term for crypto-currency in general. There’s a perception of a demonstration of efficacy with BitCoin as well as it’s much more than a few quarters into being a thing. Weather or not it’s actually the case, Ethereum boasts of being more versatile as a block chain platform. It’s growing substantially as a platform for AI mediated financial transactions like “smart contracts”. The interesting complexity in Ethereum as a platform may translate into less ease of use; but it may also translate into longevity of use as technology emerges to solve financial issues.

NVidia does have some intuition about what would be useful for local machines that are used by AI researchers. In the past, the large CAD boards with dual and quad processor support, 96+ gigs of RAM and NVidia’s Tesla, Kepler, Maxwell etc. cards have been used for local machines in AI research. These outsource the bulk of processing to either an on site server farm, or supercluster, or more recently Amazon servers. NVidia has been in the thick of it to some degree with services. It’s not entirely clear where they’re going with this and to what extent; but I’m relatively confident that there’s some method to their madness. AI may be run on expert machines as local machines more recently due to the viability demonstrated by Watson; but I’m not sure what that implies in the specifics. You can however bet that the “price vs effect” factor is going to play a huge roll.

Rape the moons resources? Great, now the moon will feel sexually harassed and tweet out #metoo

Was that the only one? If so probably a dramatic improvement over the last few weeks?

Was that the only one?

Yes, I also replied on the other thread before I saw this. Cheers.

@Dje4321 - hahah, I was thinking the same thing, but then again I think it’s just all the fail-whales in the security space recently. From Equifax to KRACK to easily cracked RSA keys…

Break out the popcorn and watch the world burn… #øhmy. 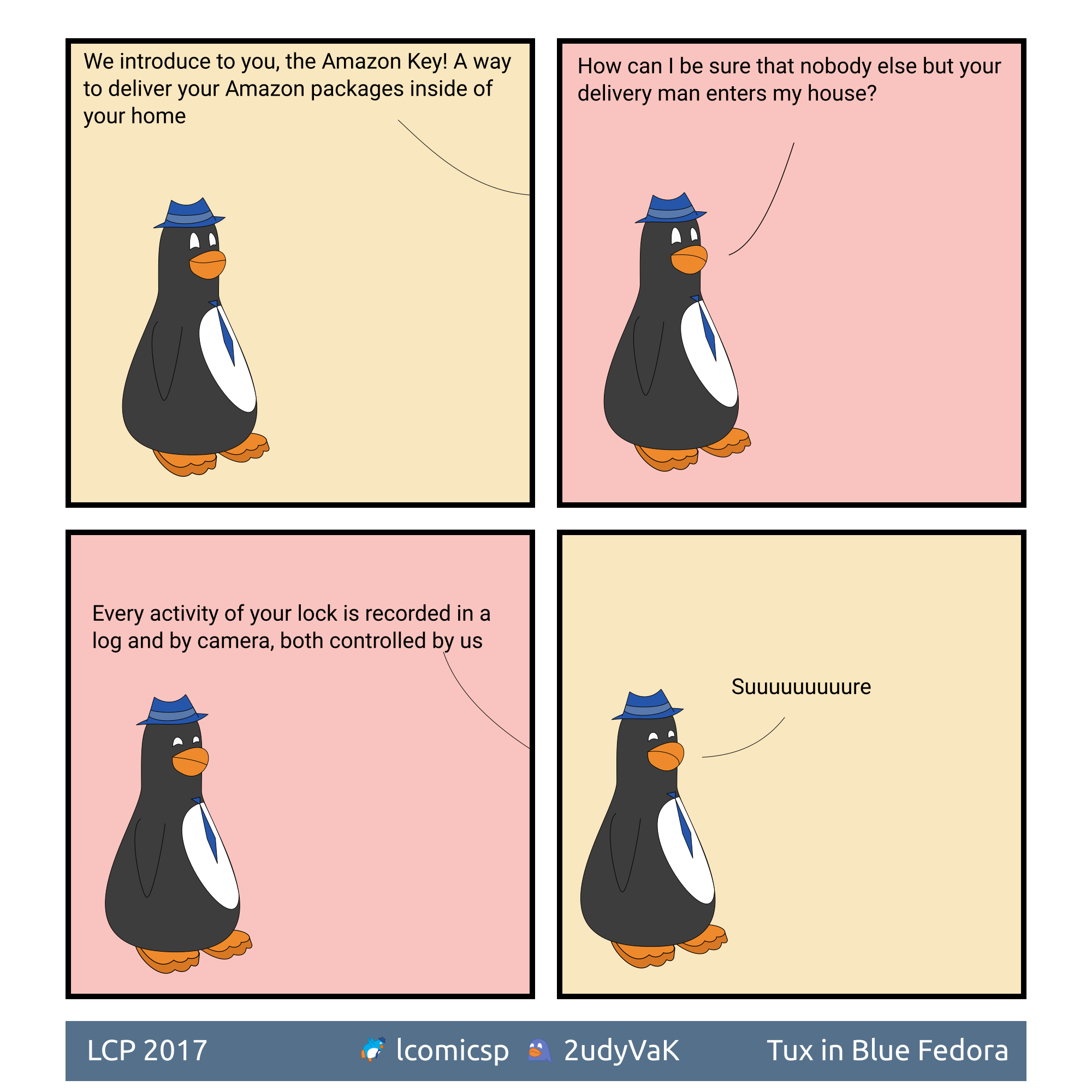 I very much agree with you on crypto currency. The idea is awesome, but the whole reason for using it in the first place is bad. It has the potential to unite the planet under one economic system, but will that economic system be good for the people? If it’s just an extension of capitalism, we could be in danger of the upper class hoarding the currency all over again. You need cash to get mining hardware and the 1% still have all the cash, they’re the ones buying out all the graphics cards and getting all of the crypto currency. I just think there’s so many problems already with capitalism as an economic system today, that adding more complexity and energy consumption will just speed up the division of classes and destruction of the planet. That’s my two cents.