It will not be enough to just configure. You will need to explain why you would use one part over the other and explore the possible use cases.

No winners just a list of possibilities for these parts. 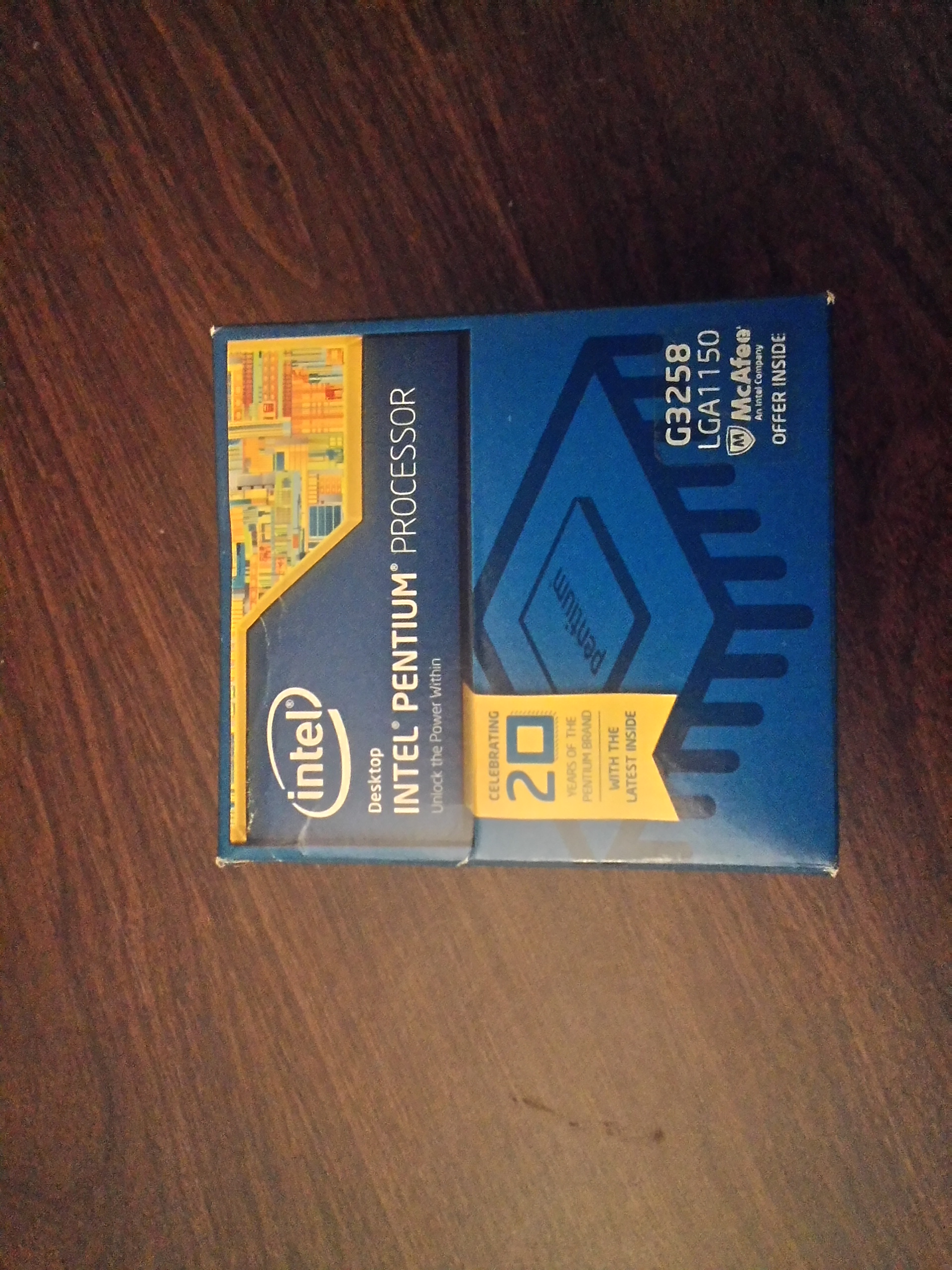 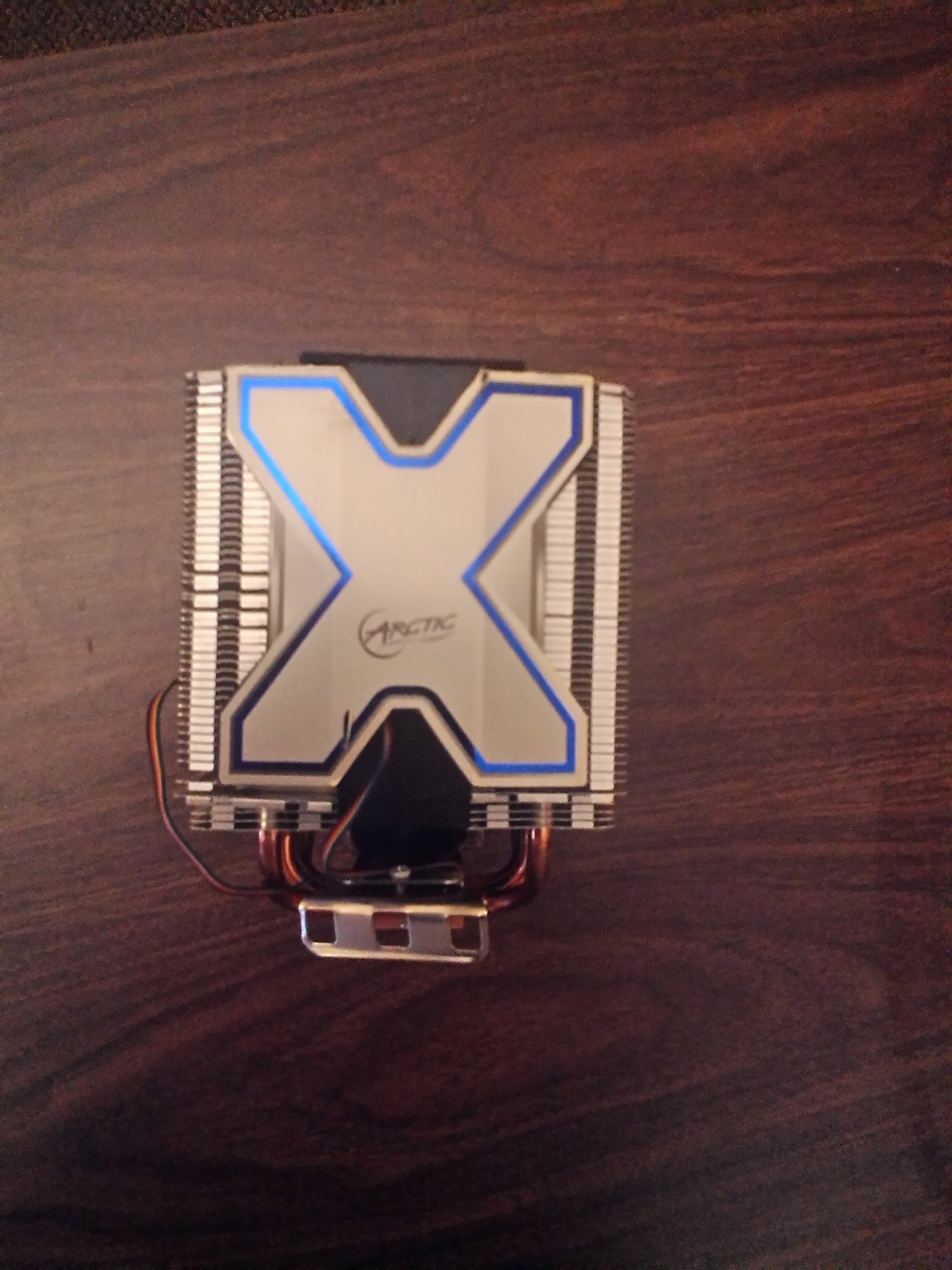 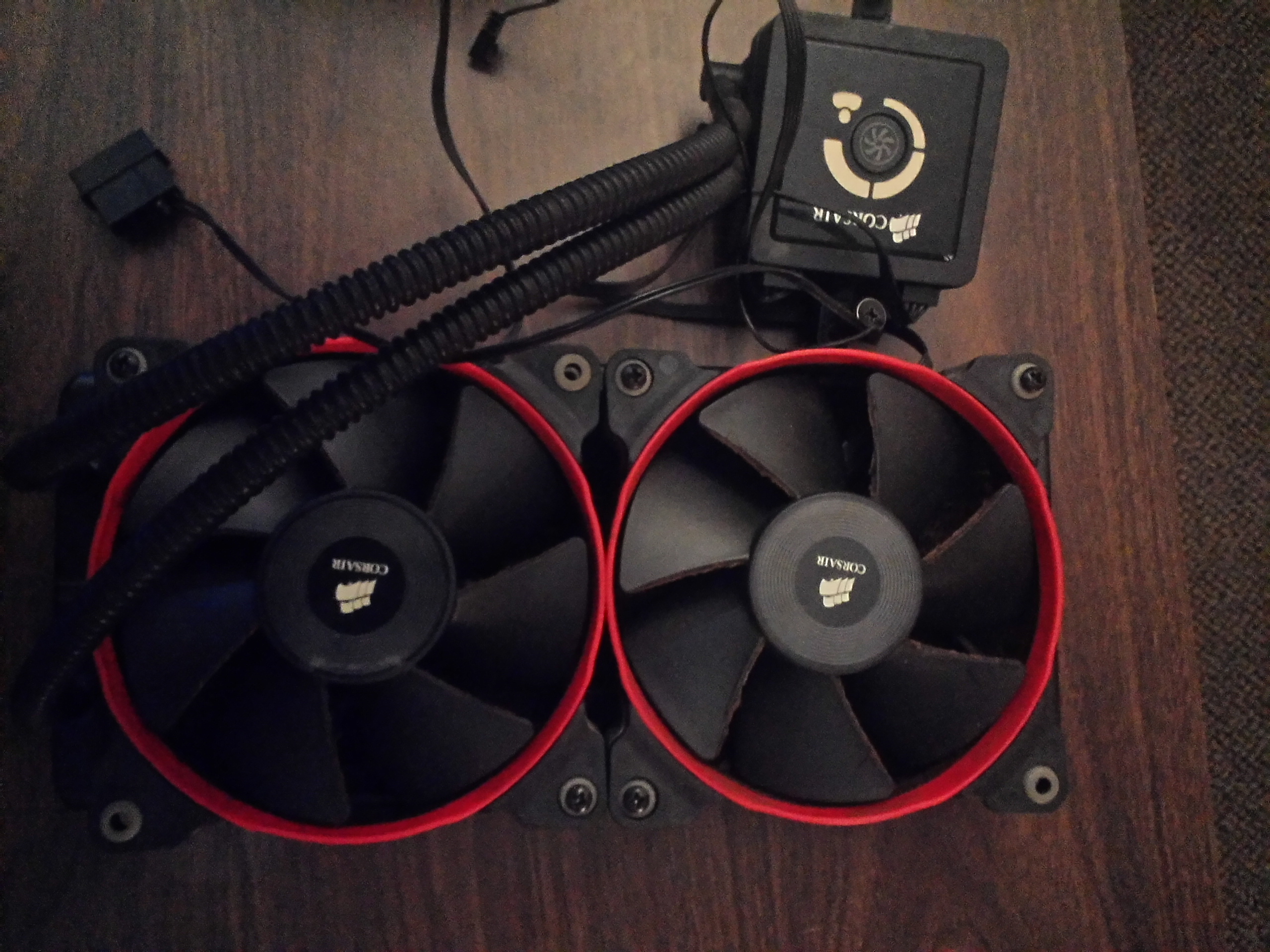 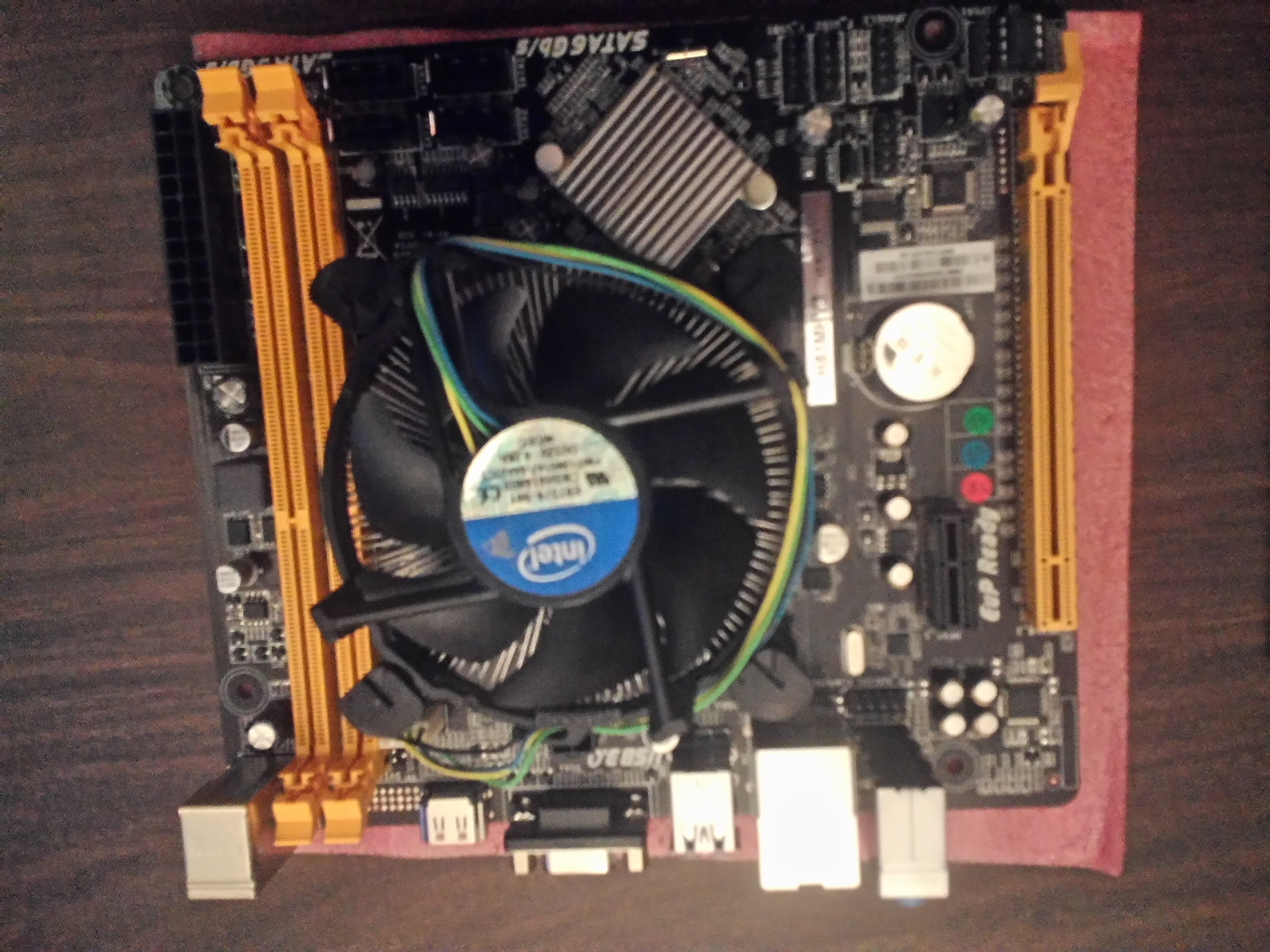 Mobo is a Biostar Matx 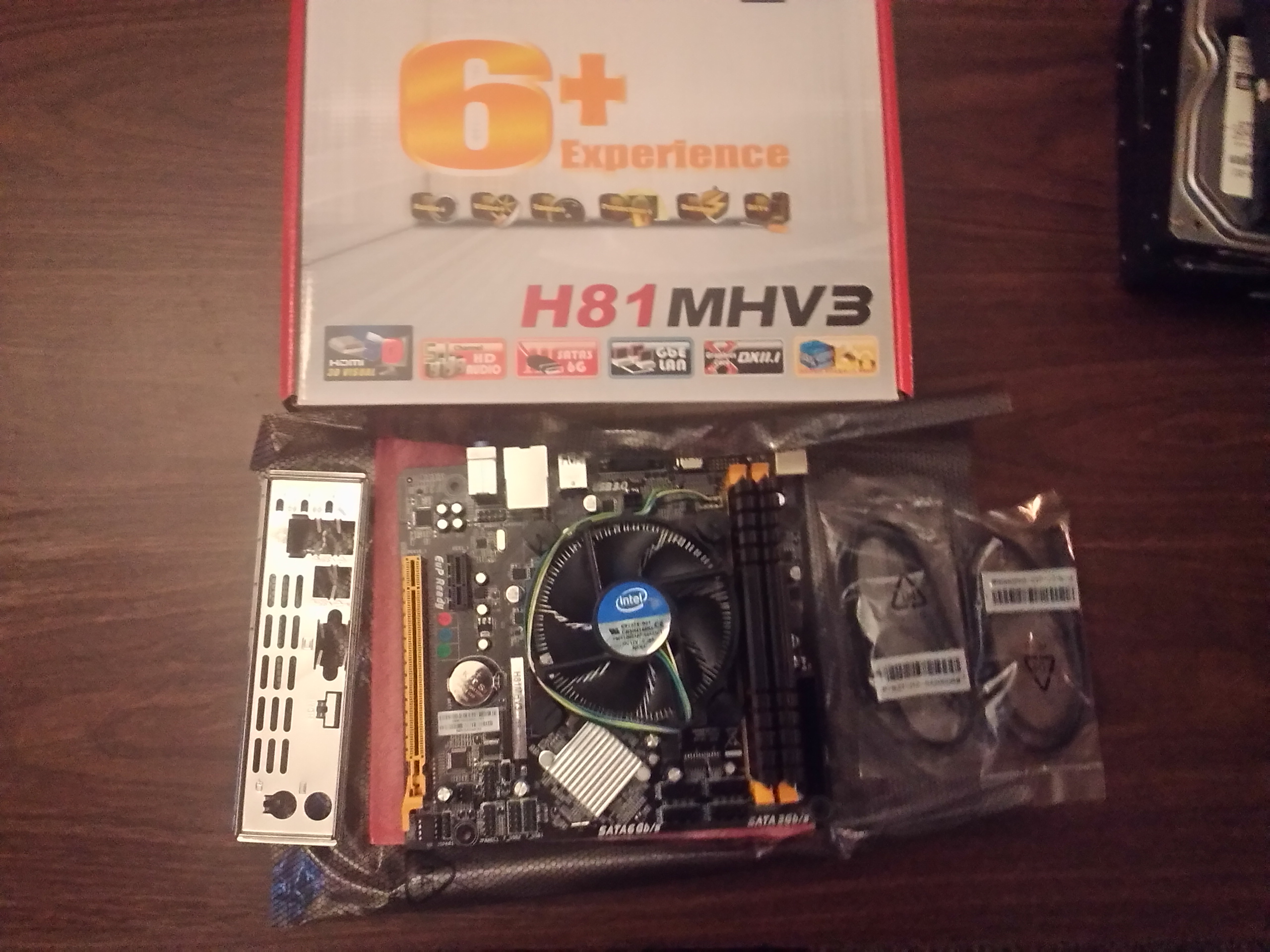 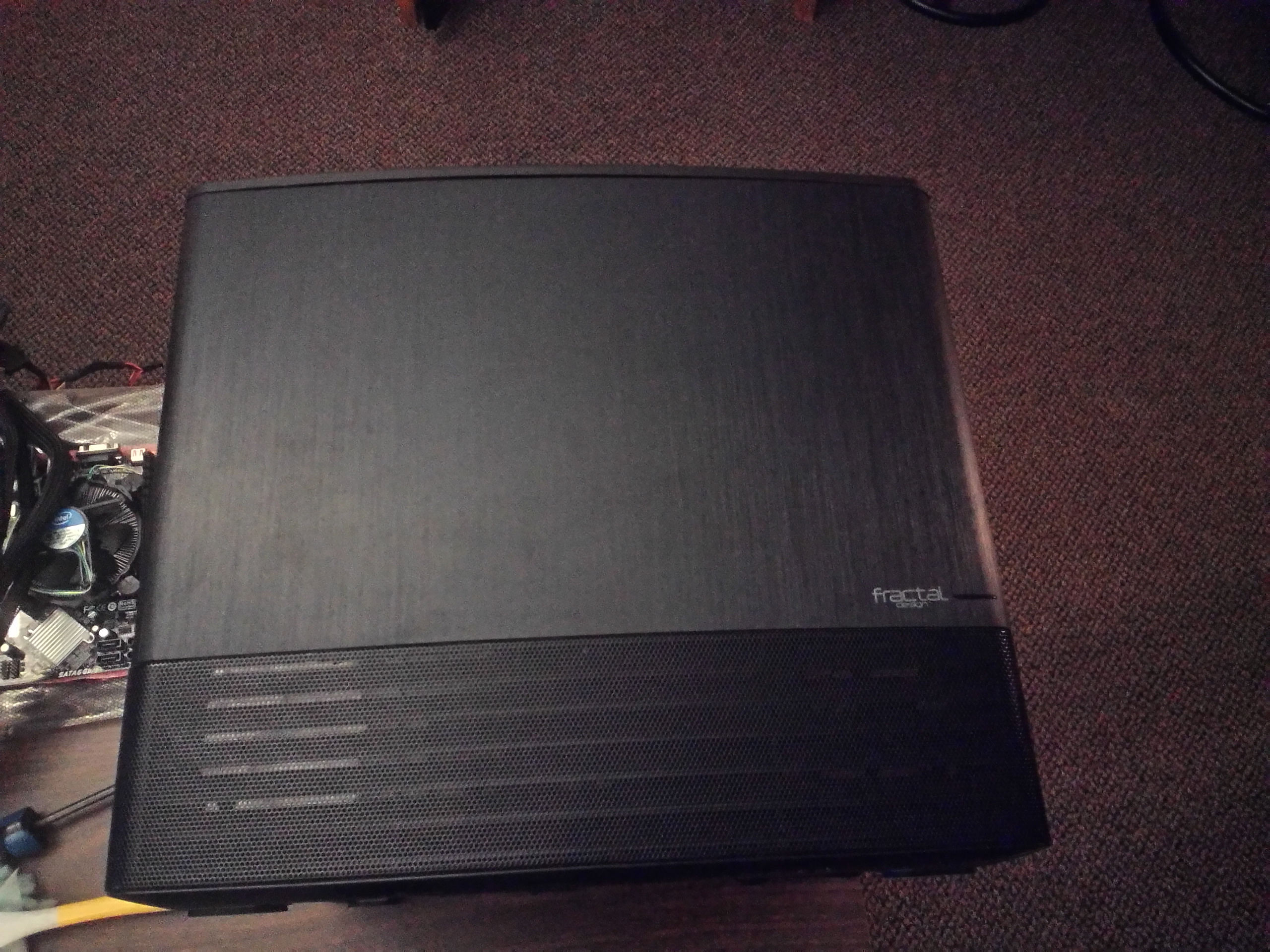 Psu is a Rosewill Capstone 450 watt 80 plus gold 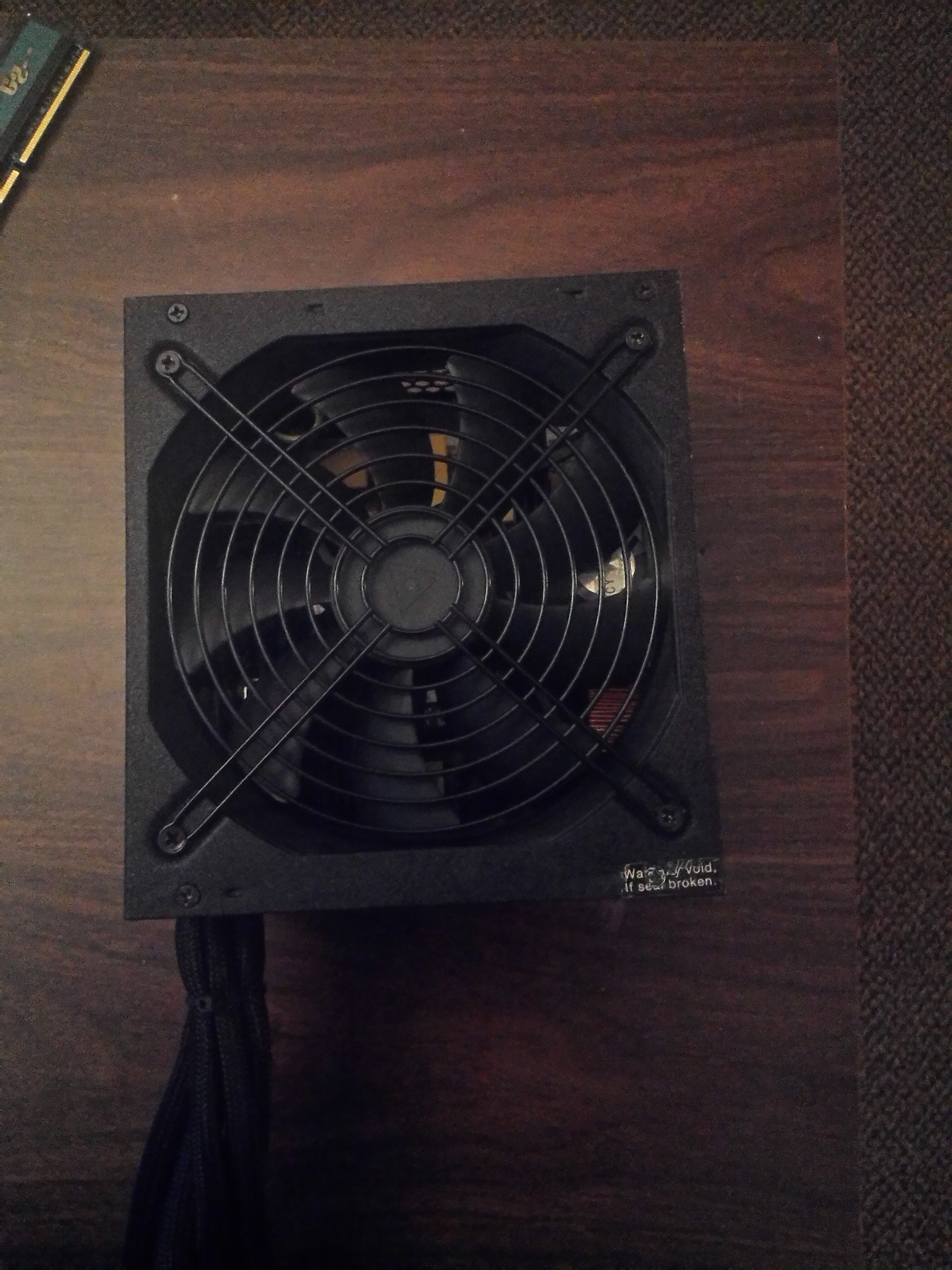 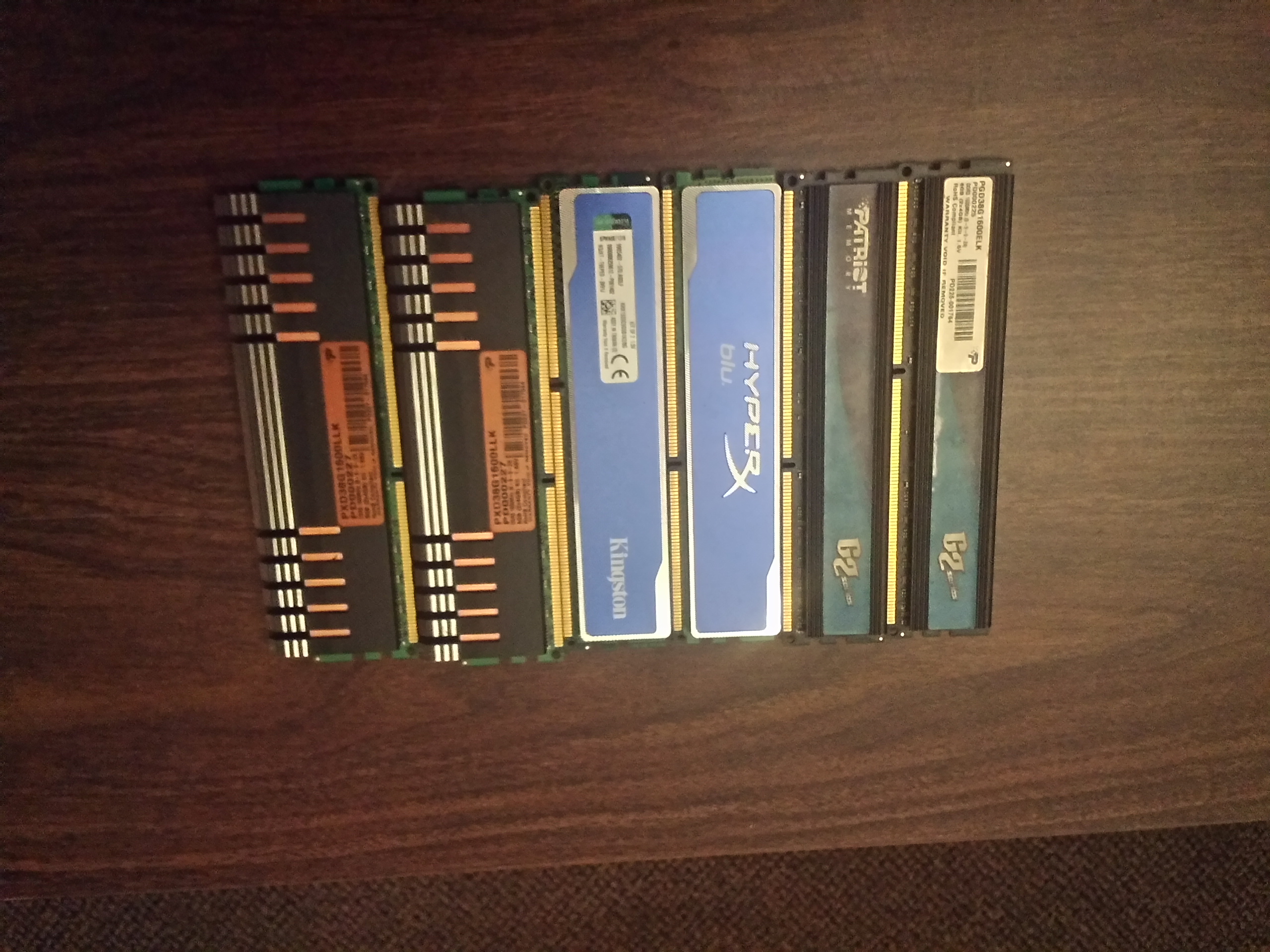 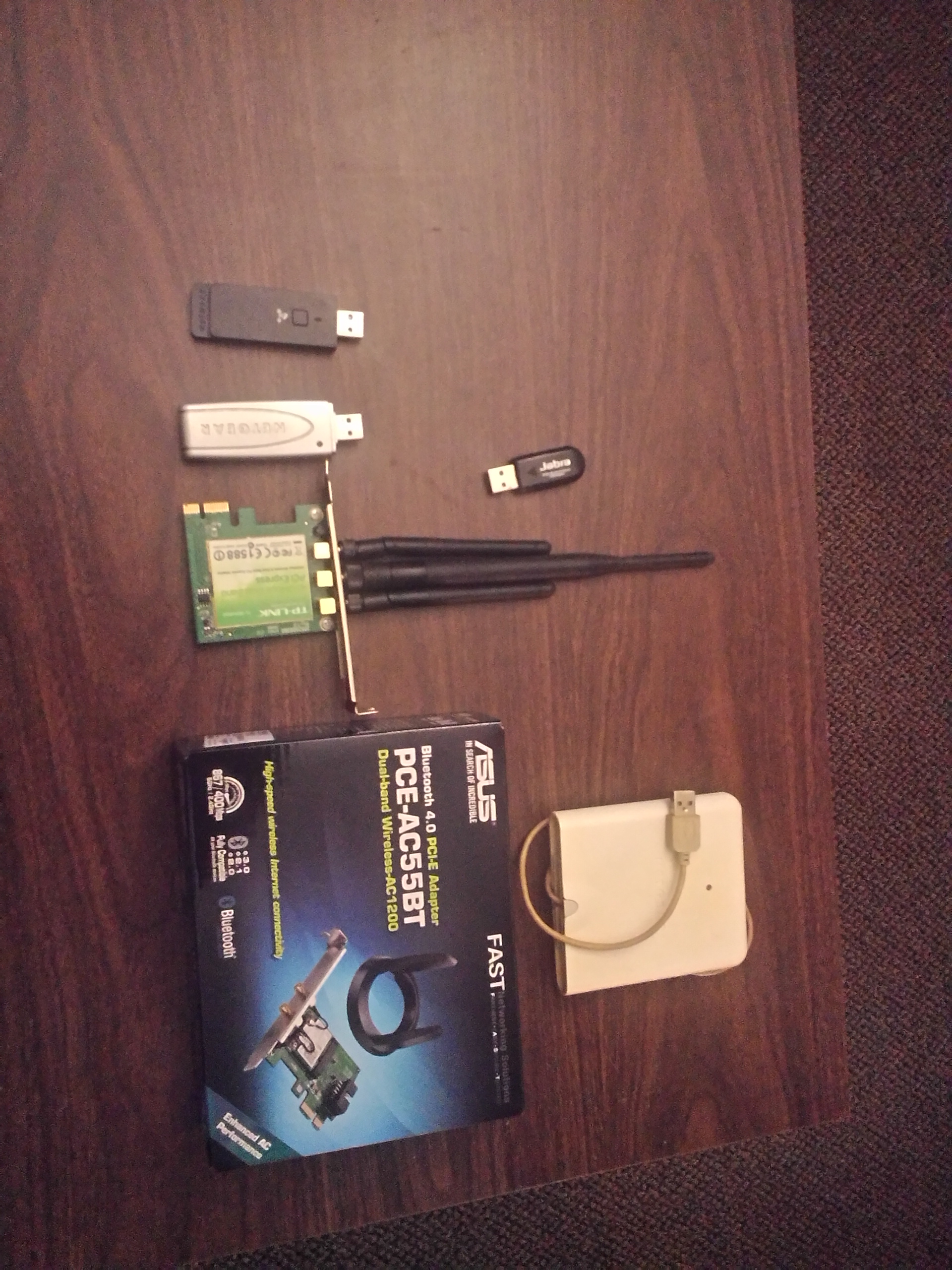 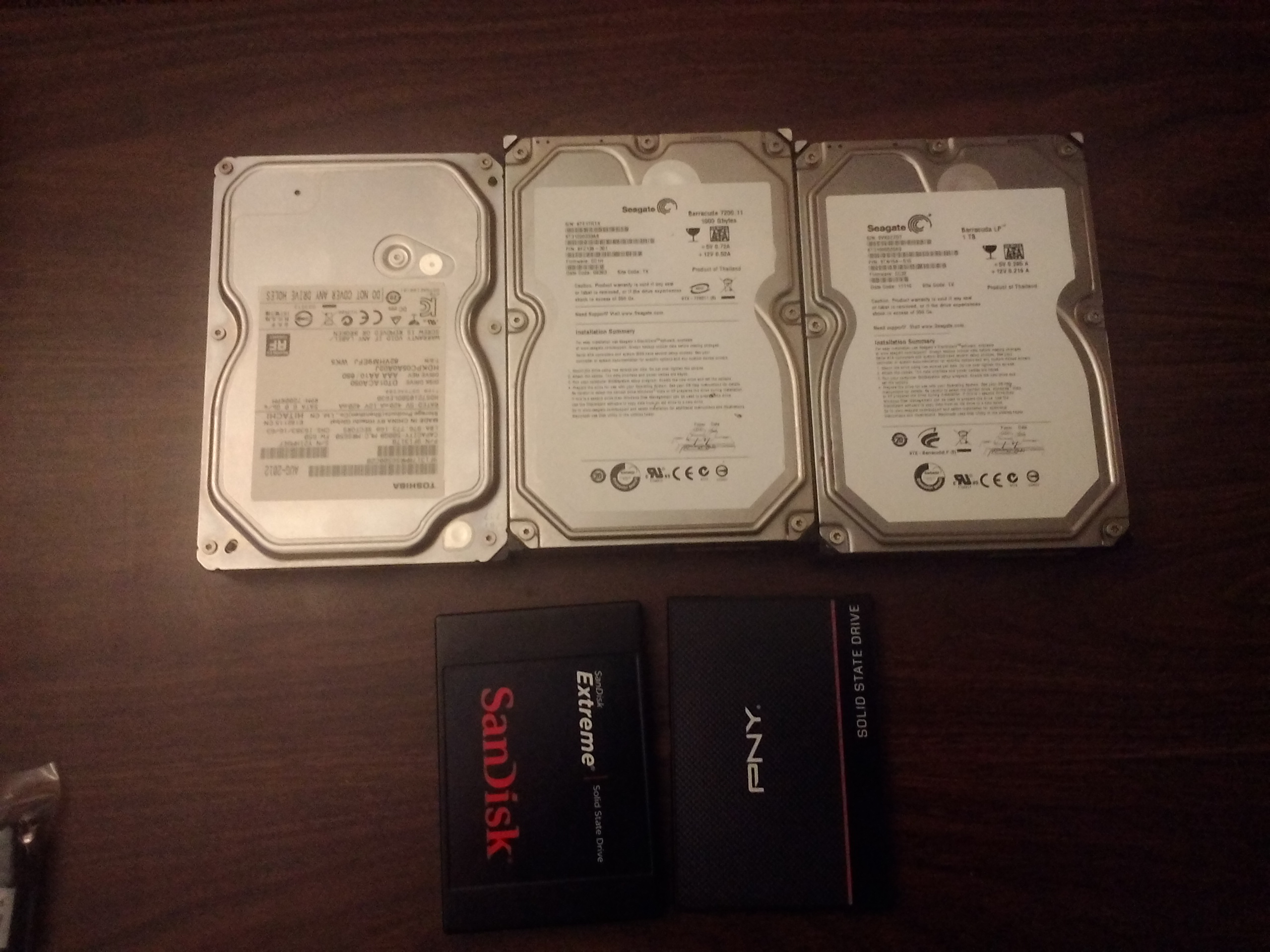 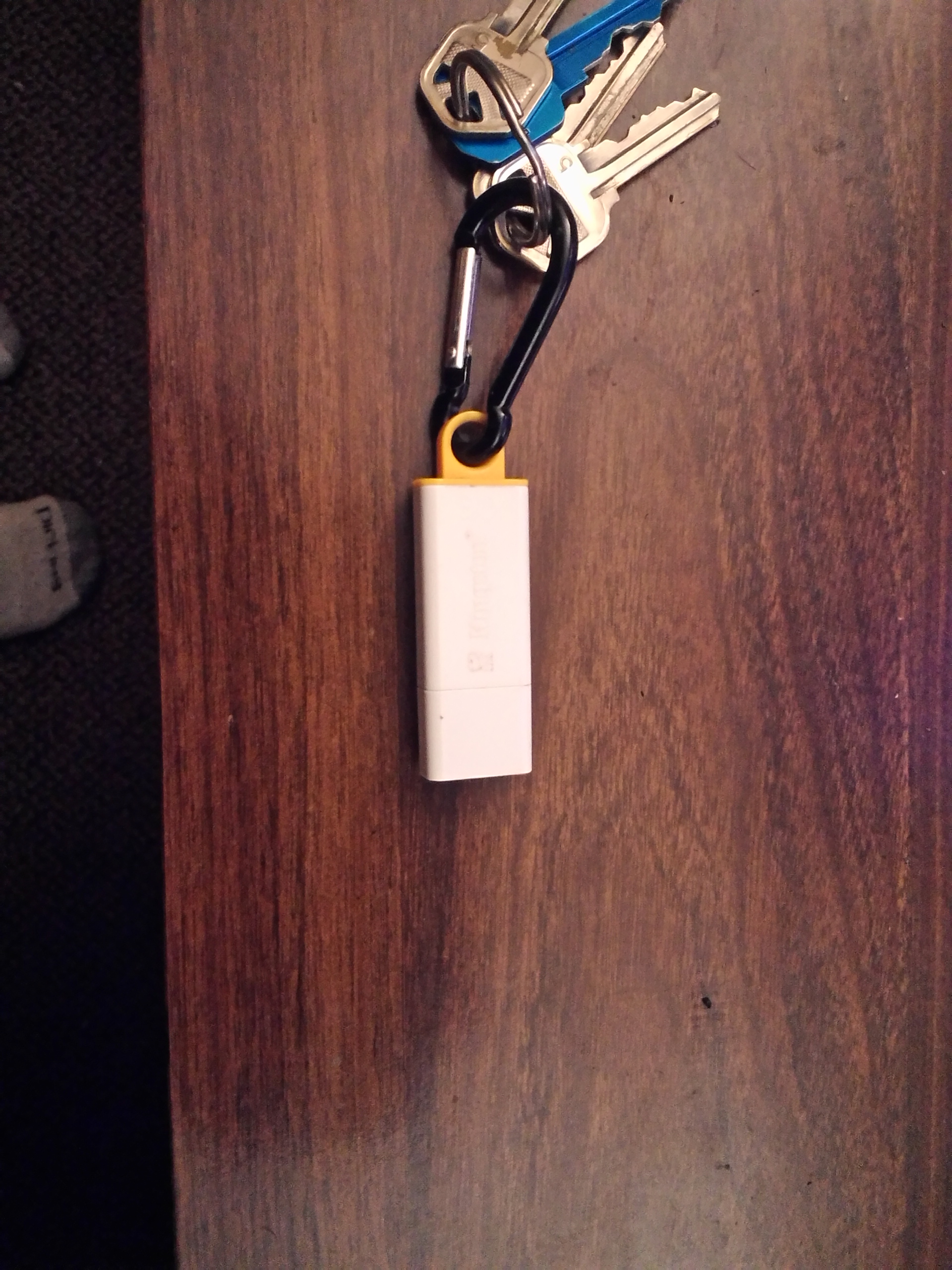 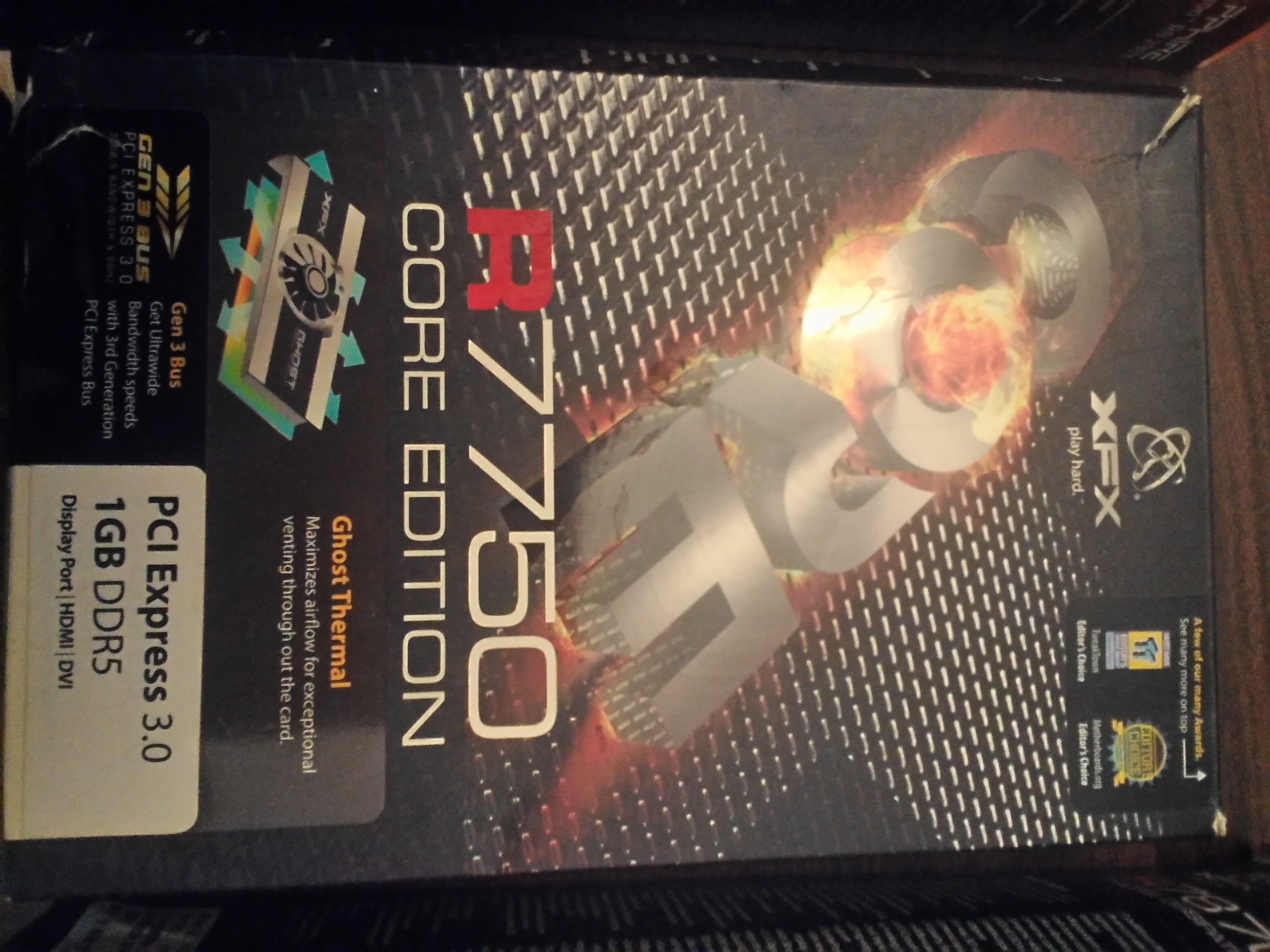 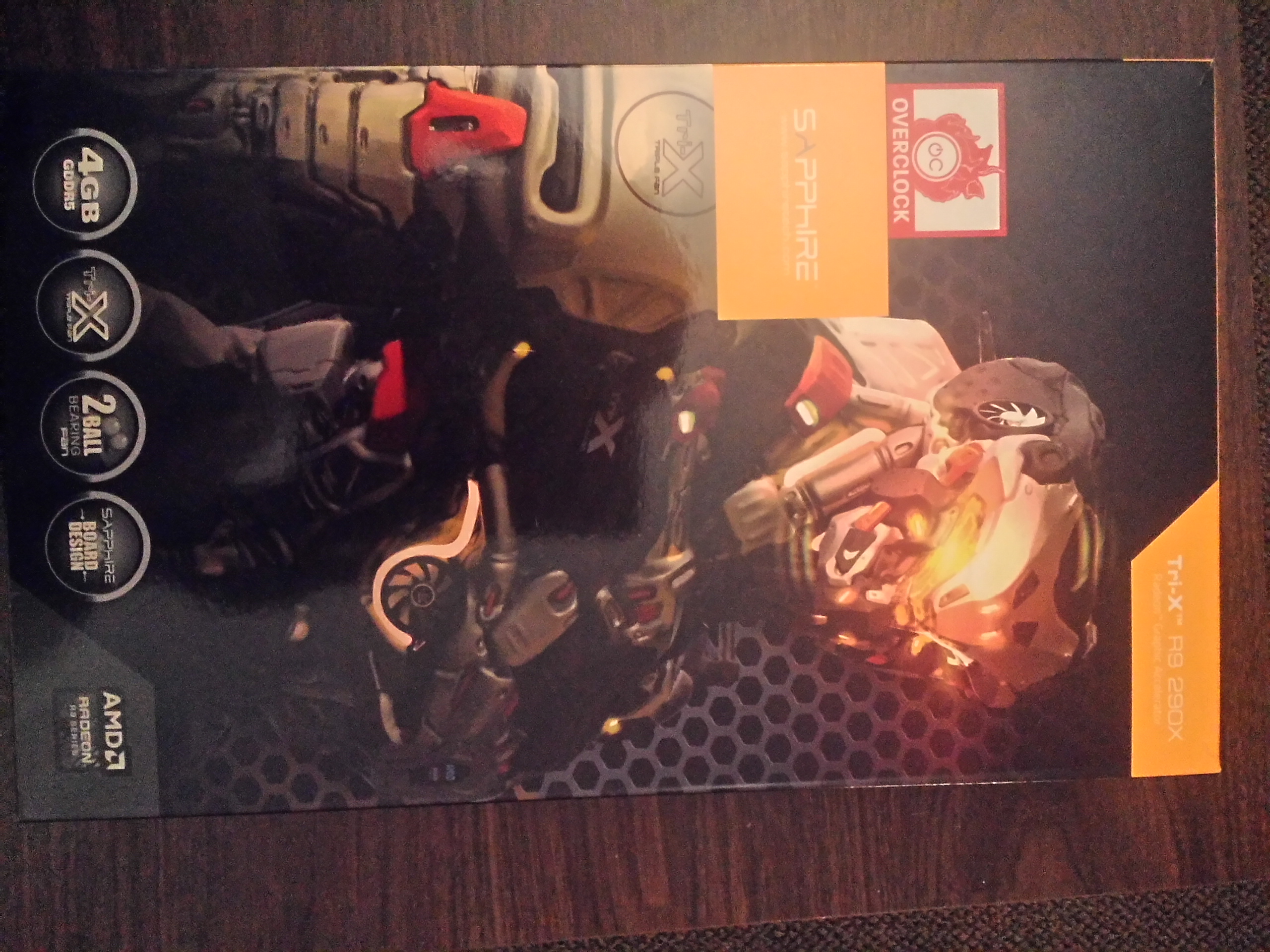 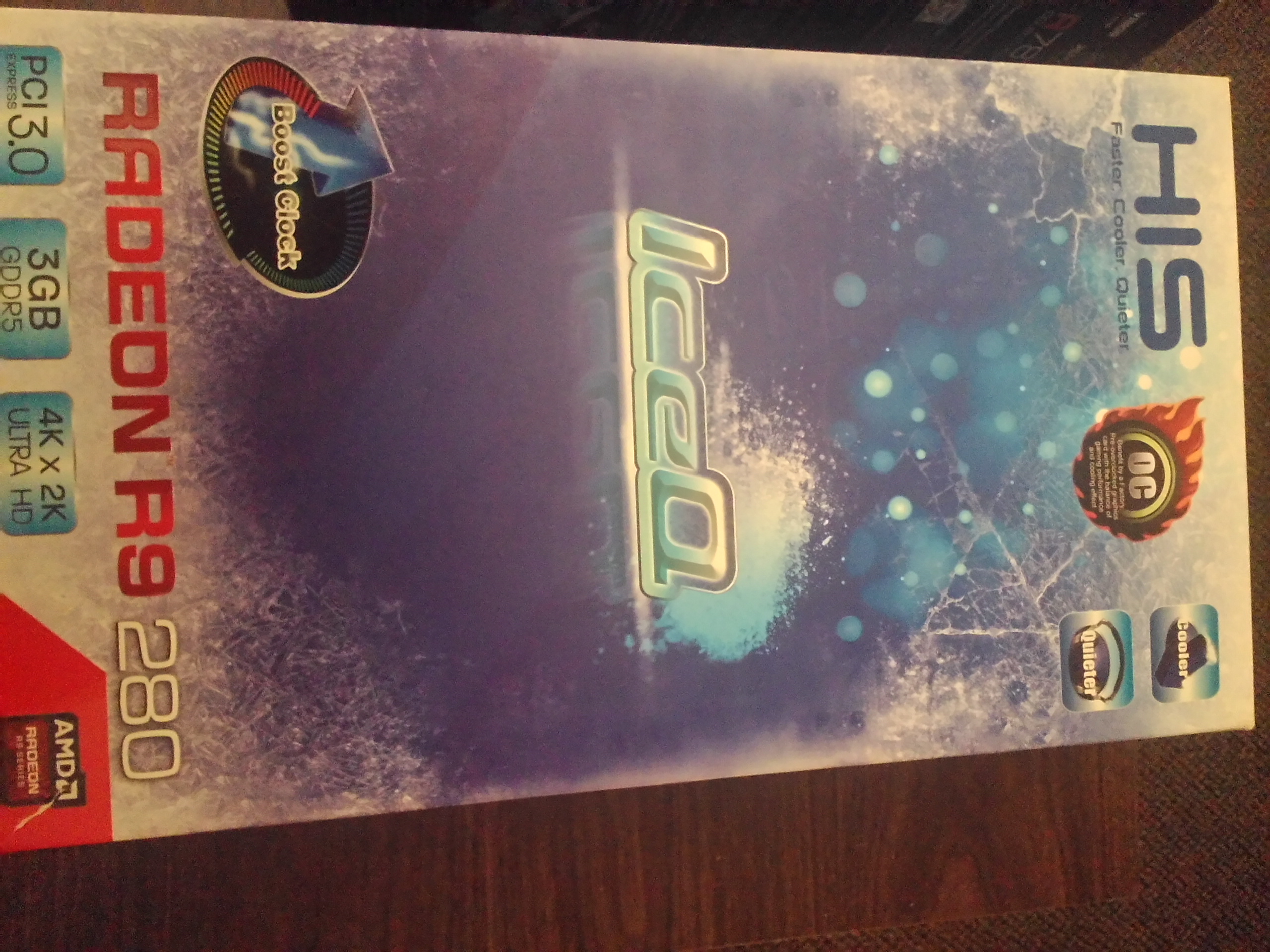 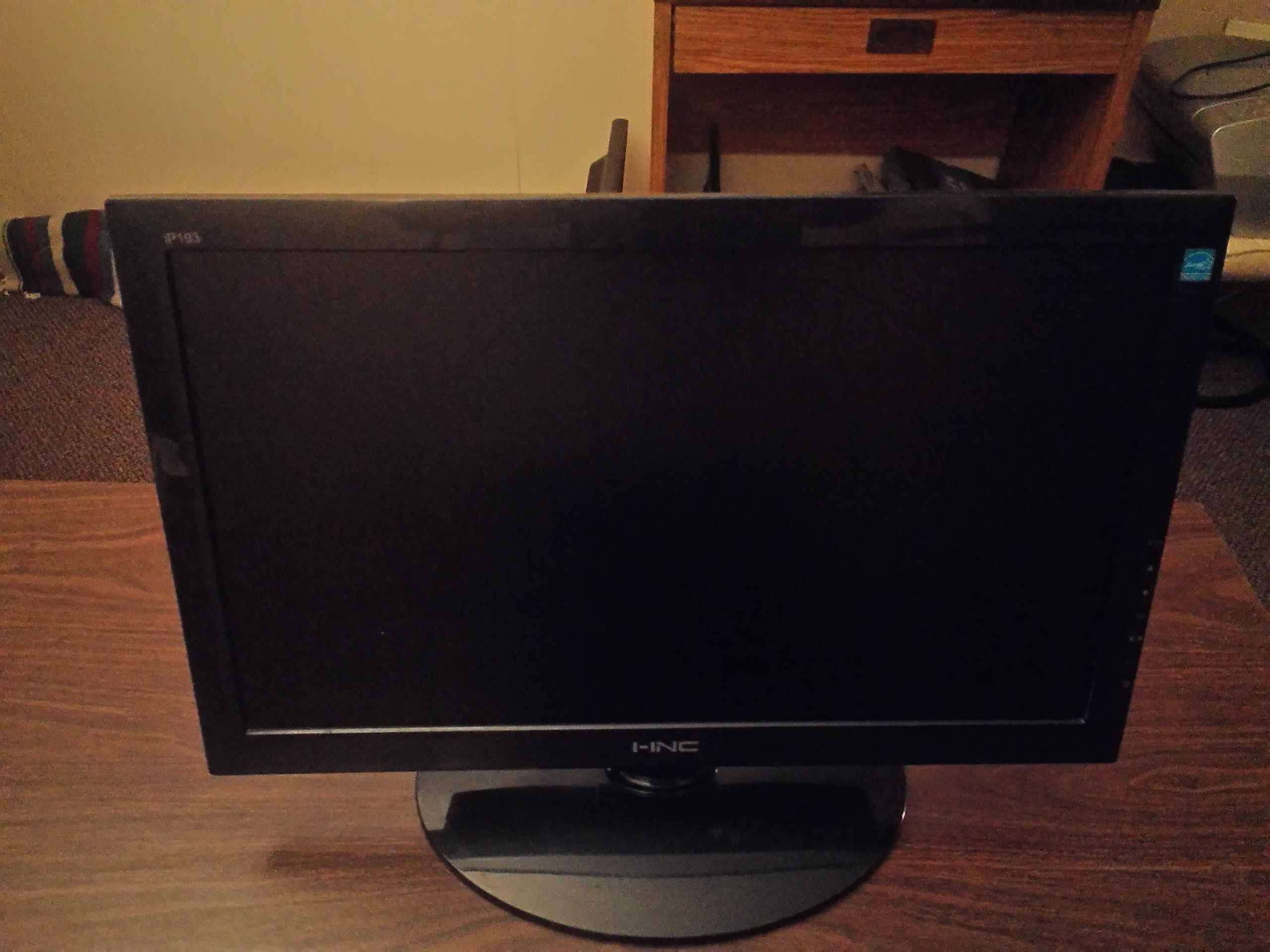 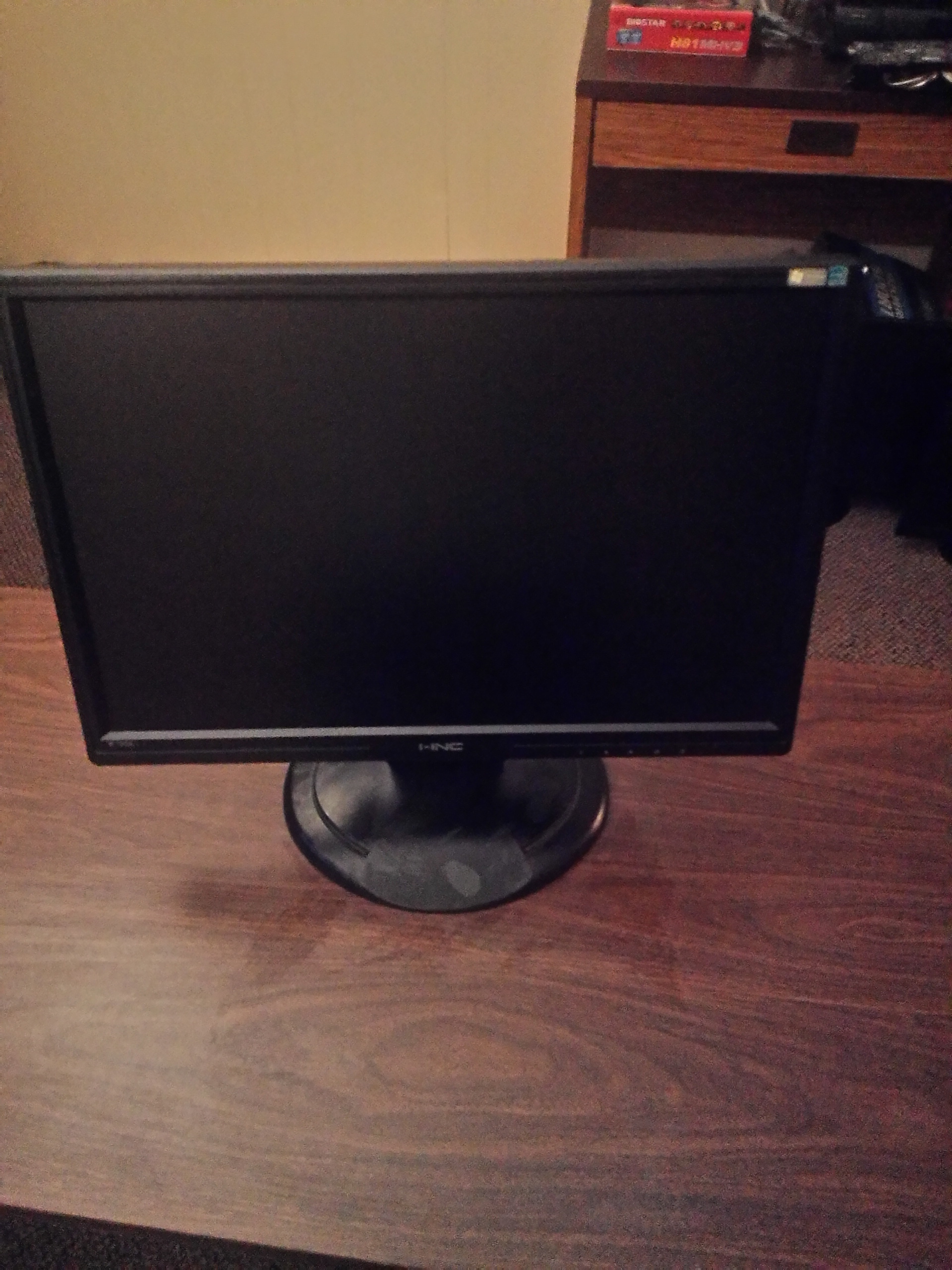 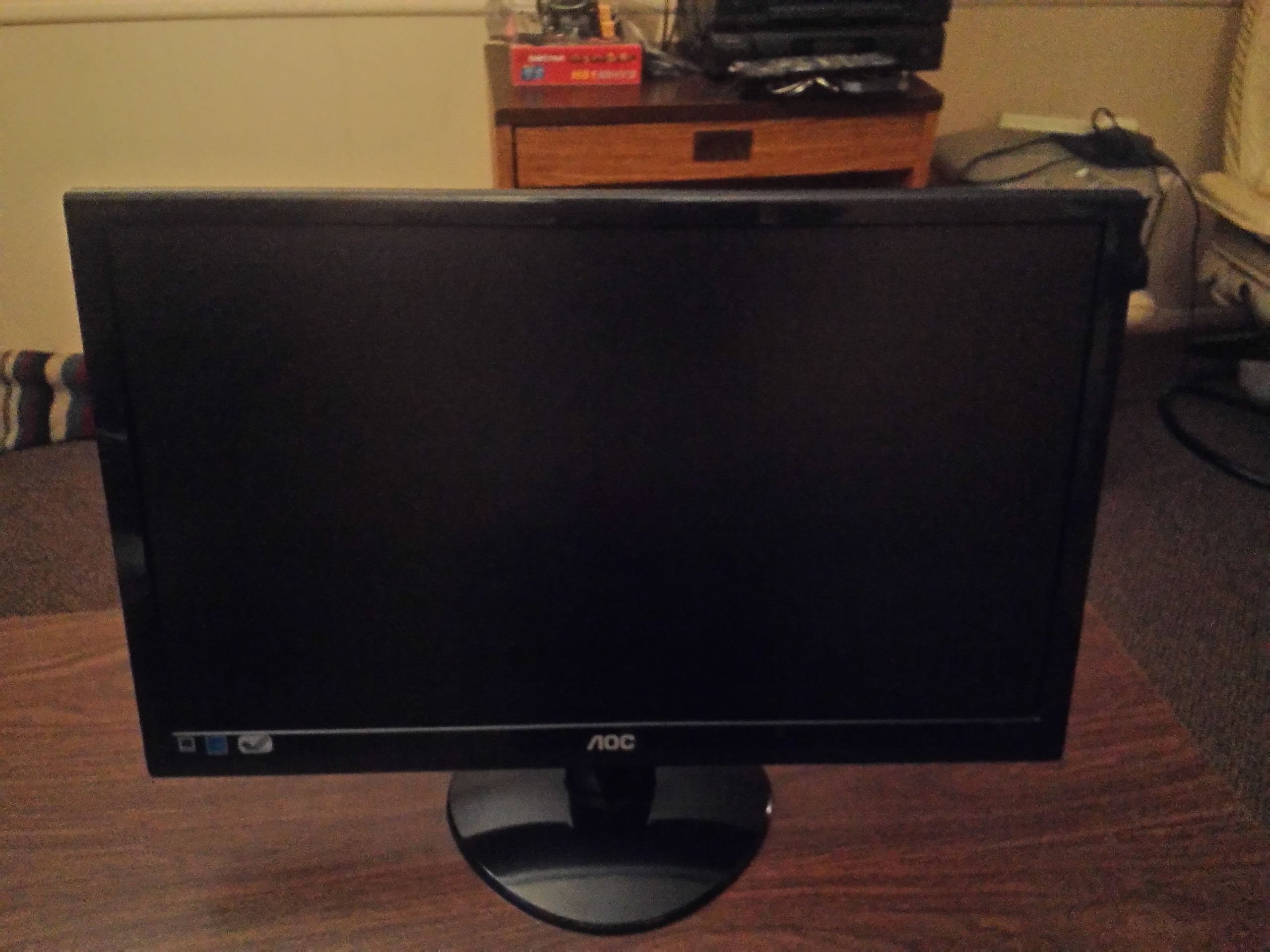 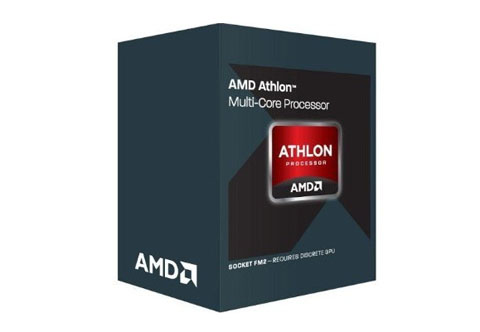 4 cores instead of 2. I know the 2 cores are faster, but the 4 cores are twice as many, and now days 4 cores are not luxury. They are beneficial for many things.
2. CPU cooler... Keeping with the idea of the build in my head, the cooler will be Deepcool Maelstrom 120... 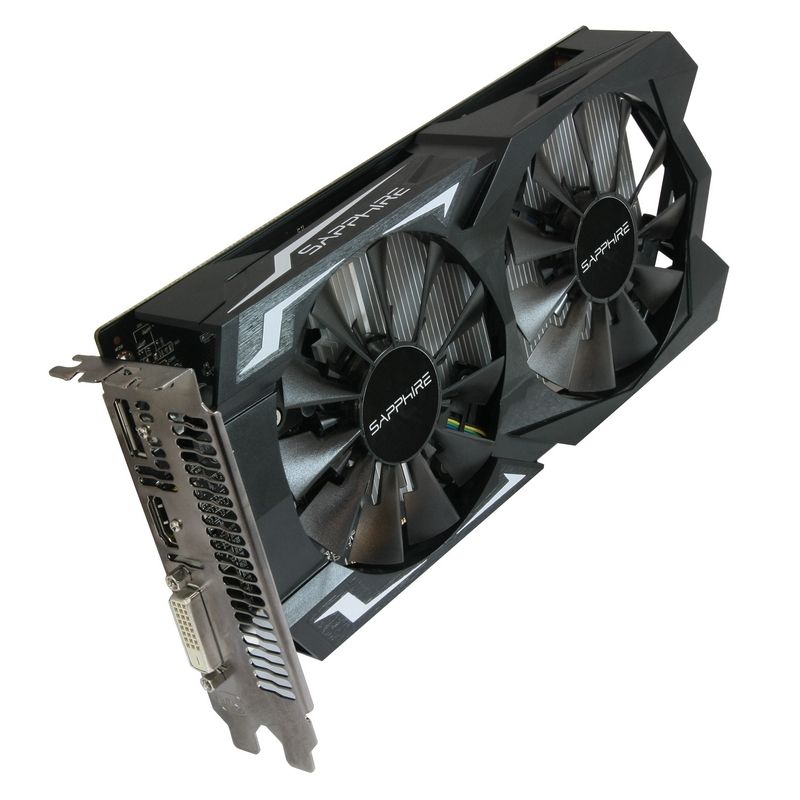 That's it.
Smooth gameplay with the freesinc monitor, quad core cpu with graphics cart, fully supporting future technologies like Vulkan and DX12 and it have freesync over both HDMI and DP1, 2...
At the end you have a great capable low budget gaming system... If you want more power - RX470 is always available...

In the spirit of things. Works for me. Just stuff i have kicking around to use as an example.