It’s taken a good while but I’ve finally completed it! This has been a journey from different cases and processors over the course of three years and I’ve finally settled on what is one of the best possible portable LAN setups out there. 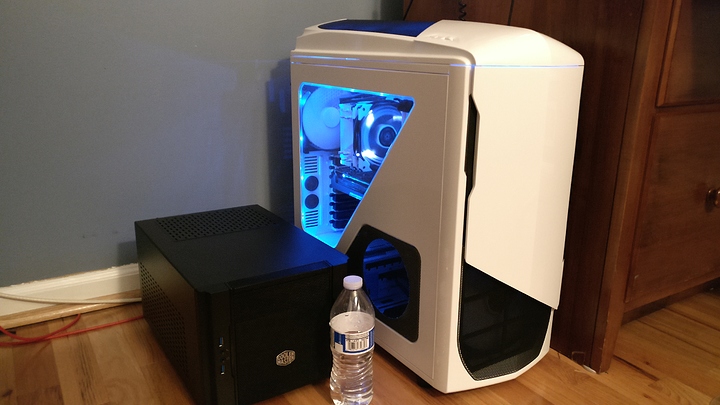 Sept 2016 (Small one by the Phendrana Drifter, which I also had logged here in the past) 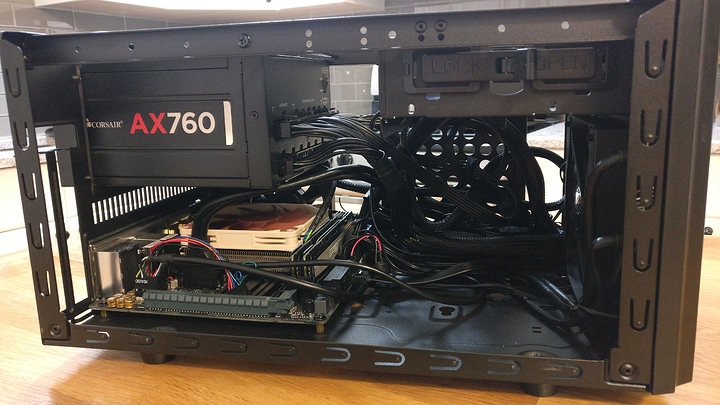 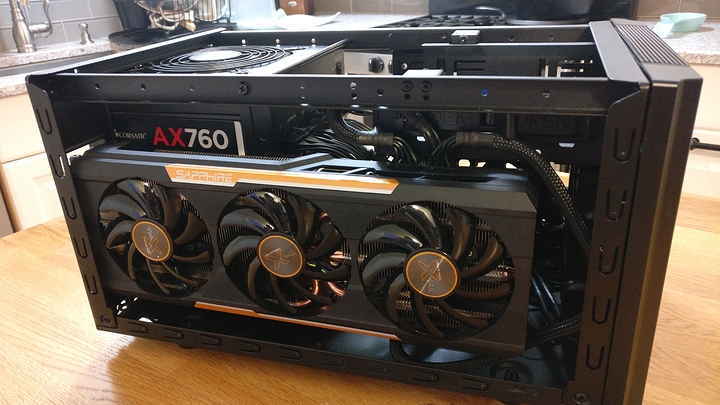 (Just the inside layout with and without GPU) 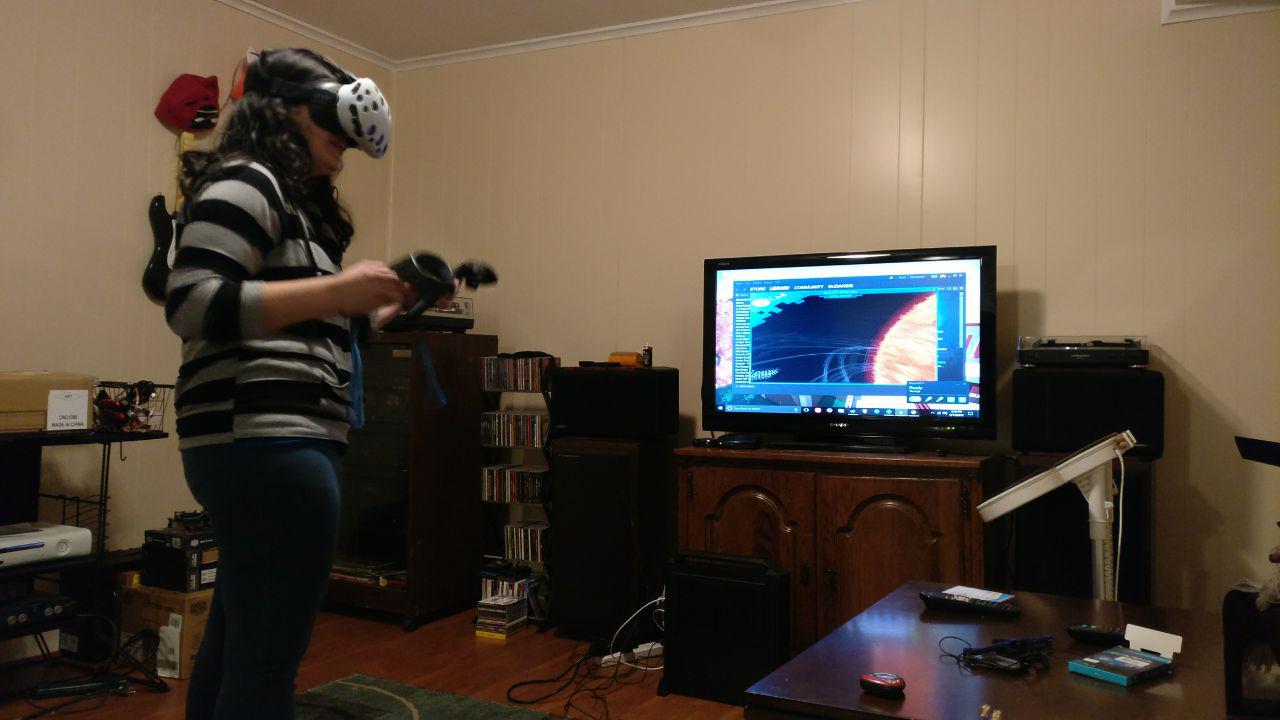 October 2017 (Bottom right. Was showing a friend of mine VR for her first time given that this system could actually handle the Vive decently)
(I don’t have many other pictures of this setup because it was pretty brief) 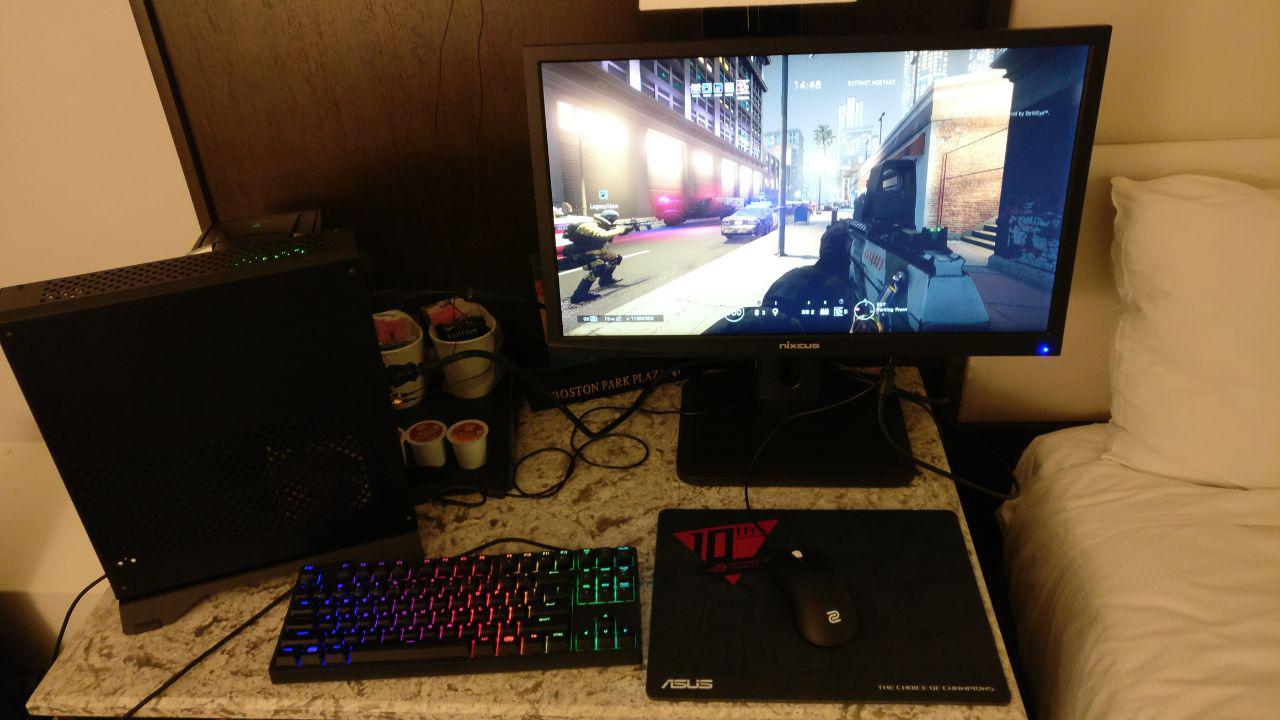 The original idea worked pretty well in getting around for LAN parties but was still kind of bulky to actually hold. This build I ended up selling and inspired a friend to build a similar one. Very much a good case in which to learn how to build small.

When I brought the new LANMASTER to PAX East this year, the only real downside at the time was that my high refresh rate monitors were all 24in so I had gotten a travel bag for it which was able to be taken on the plane as a carry on just barely. This was all a lot of weight on the back and in the hands but with this new, tiny, portable monitor, I can literally fit it all in that backpack and have my hands be free! There have been portable monitors around for a good few years now but none I could find were high refresh rate or had Freesync support so this is actually a no compromise setup. It’s been a fun journey and I learned a bit from this that even best laid plans can have unforeseen consequences. If anyone else has some ideas how to take this even further, please post below!

BTW the items laid out on the table include: