Got to love “shit boxes”

My first car (the beetle) was a real shit box. The floor and the exhaust were rusted and the defroster in old beetle are on the muffler so I had to drive with the windows open all the time. The 3-speed semi auto either 1st and 2nd worked or 1st and 3rd worked, but never all three. I did an oil change and there was a ton of metal shavings in the filter so I knew the engine was toast. 0-60 in 10 minutes.

I always wanted a Baja Bug so I tried to kill it completely by taking it on the local motocross trails.
Those beetles are pretty tough. It was catching 6 feet of air with ease!
I sold it to some idiot (stupider than me anyway) because while the underneath was garbage the body looked perfect.

Yeah buddy! The most fun I’ve had in a car was off road Baja/rally style.

I’ve gotten about 4 feet in that Mazda. 0-60 in a hokey pokey 11 seconds. I tell myself it’s a rally car because of it’s GTX, and GTR variants
I did have a 81 Dodge Ram 50 (Mitsubishi Mighty Max), and it’s 0-60 was really bad probably almost a minute (never timed it).

This is an older one 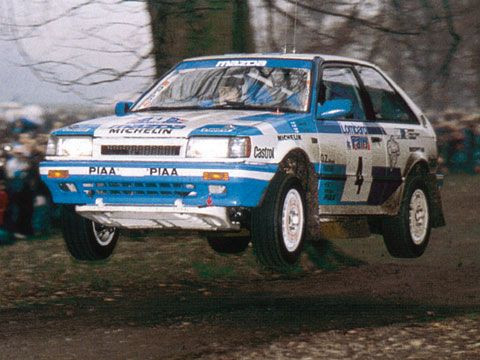 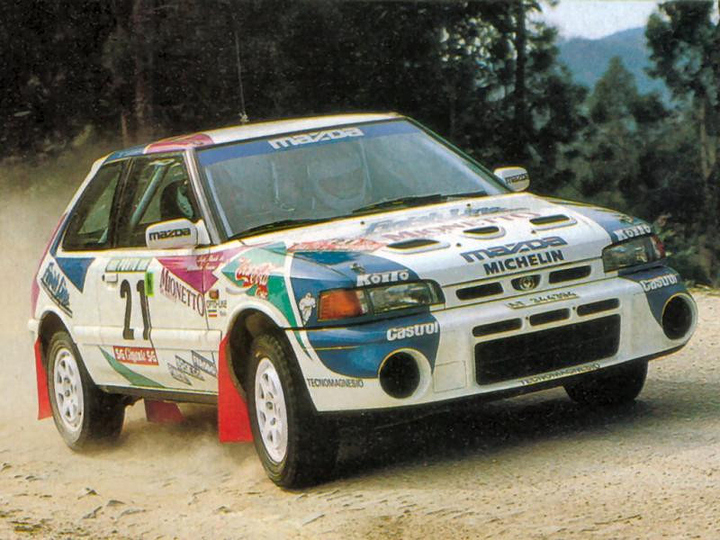 If anyone interested, it’s actually a pretty cool car IMO.

Similar. We have a lot more lenient import restrictions so we get a lot of cars that Australia doesn’t.

I haven’t had many, but let’s go through the list.

In order of acquisition and year:

The Miata is set up for auto-x, the Buick never had anything past a wash and maintenance done to it, the 325i was S52 swapped, the Mazda 6 has speakers, The Benz is stock since I bought it in May and don’t modify cars I’ve got a payment on.

I’ll go into detail on these at a later time. 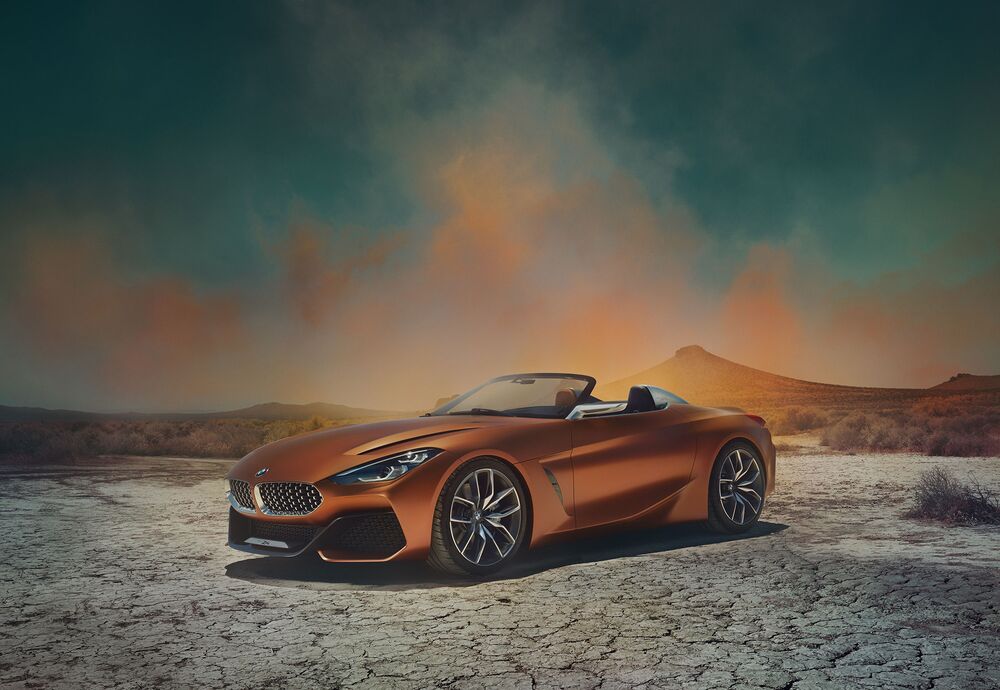 Try as they might, BMW has still failed to make a better car than the Miata

Shitposting aside, I’ve got mixed feelings about it.

a better car than the Miata

The Miata isn’t a car. It’s a legend.

I just thought the Z4 looked cool. No one has test driven it yet to know the specs.

I don’t like looking at concepts or renderings because you get your hopes up for something. My major issue with it is the wheels. The rear wheels look too small in comparison to the front. The rear quarter is higher and the front is lower, so it gives the illusion that the front wheels are bigger when I’d absolutely want a staggered set on this car, in the opposite way.

Certain concepts are pure fantasy but this one looks pretty close to production.
I don’t want one or recommend it, but it’s a brave move for BMW Design.
Where I found it.

BMW broke all our hearts a little bit in 2014 when it said that the sports car market was dying. But with the whole Toyota-Supra partnership and now a sparkling new Z4 concept at Monterey Car Week, we feel some retribution coming for those hurtful...

but it’s a brave move for BMW Design.

Absolutely. I think it’s going to make a lot of BMW fans happy if they can get back to their roots with it, similar to the 1-series attempted.

back to their roots 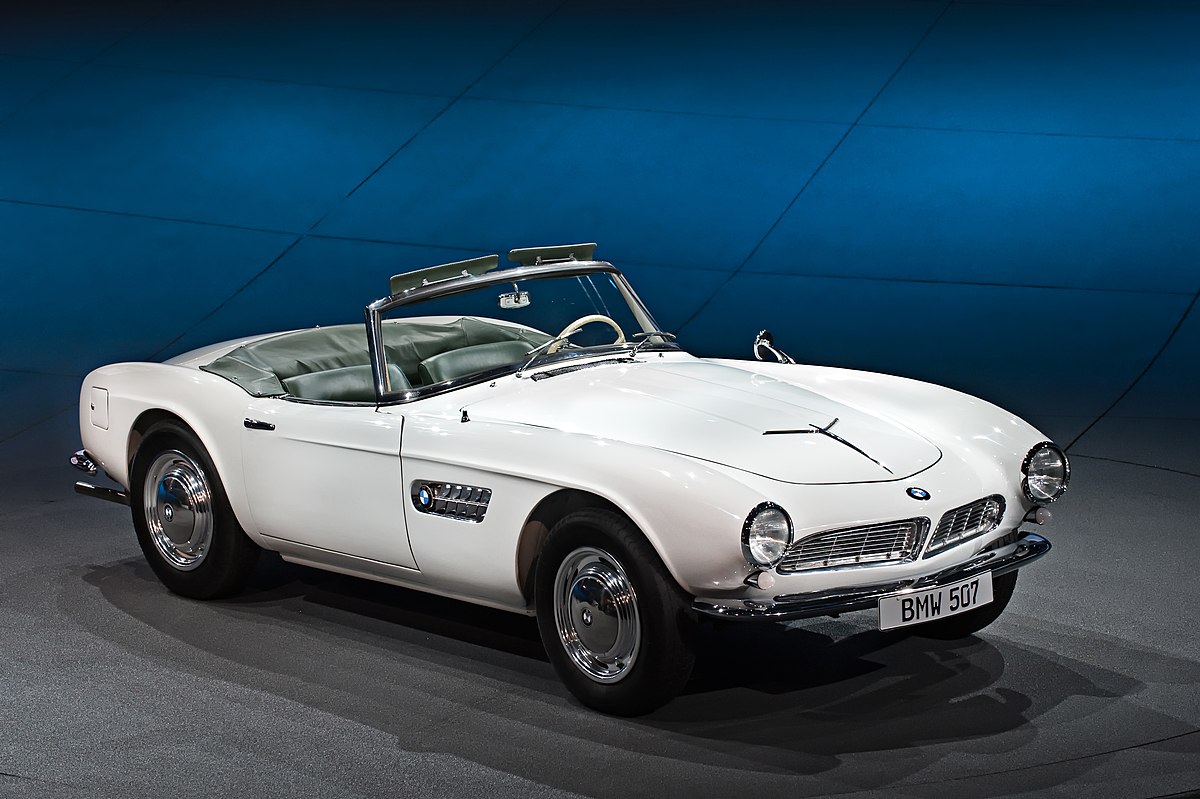 I was thinking of the 1 series with respect to e30’s tbh, but this new Z could definitely be a spiritual successor to the 507.

That’s sweet. Did you get 70’s Japanese cars?

Did you do it your self?

similar to the 1-series

I’m not a BMW fan yet, but these are my type of cars .

Did you do it your self?

Yep. It was easy. Don’t have any progress pictures though. Wasn’t really into that at the time.

I´m driving in my dads Merc, but thats really boring.

Nice! That’s cool I hear a lot of people talk about engine swaps, but I hardly ever hear of someone actually doing it.

And auto to manual 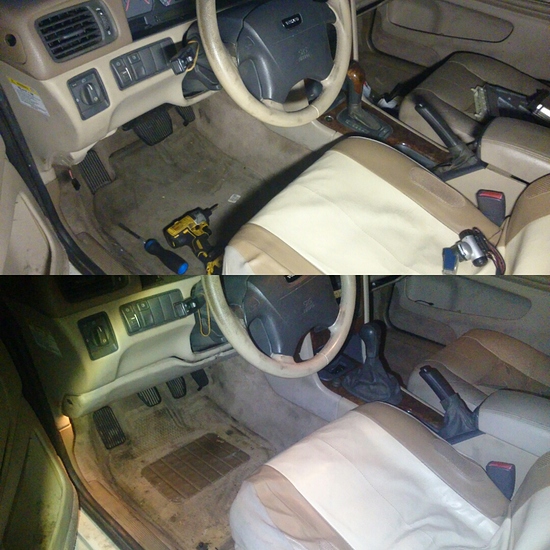 What kind of Mercedes?

We had an W220 S320 2002 / 2003 before that, which was really an amazing luxery car.
However this year the car started to become a bit like a money pit.
It started with air suspention issues.
And later the transmission started to fail, and some other electric gremilins.
So my dad exchanged it for an E-class which is slightlly smaller but newer.
And it drives really well.