Mate, already seen those videos. And wear on apex and side seals can be extended to roughly 250,000km’s. Which is fairly reasonable for a performance engine. Longer if you premix oil.

Still, engine rebuild is only 2k here in NZ.

I still have not found a cool car that i like…

Yeah the would be one i like.
But way out of my budget unfortunatlly.

First car I had was a 1999 Nissan Sentra GXE. Manual transmission, because who wants to learn to drive on a boring automatic?

It was in pretty great condition when I bought it, and the only thing that I had to get working again was the radiator fan motors. Easy fix. And it only had 130k miles on it at the time. An absolute steal at $1000 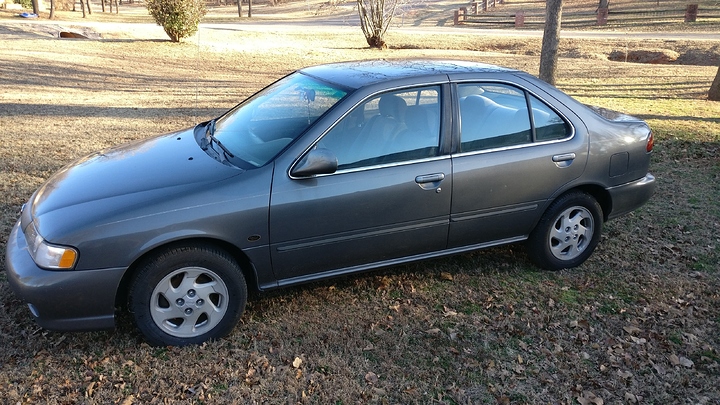 IMG_20170211_165722.jpg3280x1845 2.84 MB
It’s awful demise was in the piston rings, and some other undetermined issues. After nearly 6 years of abuse (I drove it like I stole it, daily) and 60k miles later, she started burning oil like mad. Would go through nearly 2 quarts in 40 miles. Never could find a leak… Had to let her go for $500, despite my best attempts at troubleshooting where all the damn oil was going.

My next car is my current car. A 2007 Mazda 3. Manual transmission, because I refuse to go auto.
Picked it up with only 89k miles on it, however the paint is fading pretty fast on the top of the car from years of sitting in the sun without proper care. Poor thing… Still worth the $4k that I paid for it though. It’s so much more fun to drive than the Nissan. Way more acceleration with the larger engine, and drastically less body roll in the corners. 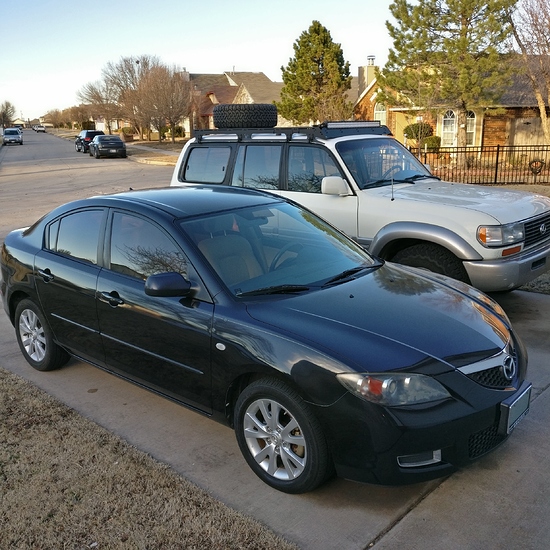 I probablly could get arround 4K atm.

But i´m basiclly looking for something that is cool, with some degree of sportyness and flair.
I dont like VAG group cars.

I do like Italian cars, but it doesnt have to be Italian.
Also it has to have a cool color.

Agree, but I would go with the hatchback GTI, or the N/A 2.5 rabbit.

@MisteryAngel Ok passing on the VAG. How about Volvo?

Sorry I don’t know anything about Italian cars except for Fiat.

Well Volvo´s are definitelly decent.
However i dont really think that there is a Volvo that is cool for a girl like me.

Yeah allot of my girlfriends drive some tipical girls cars like a Mini or a Twingo.
But i dont really like those haha.

One car i really do like is a Alfa Romeo 147 GTA (first car i fell in love with),
but those are too expensive to buy because collectors items.
An Alfa Romeo GT is also really nice, but unfortunatlly not the most reliable.

Sorry I took a while to put this together.

You hurt me haha… 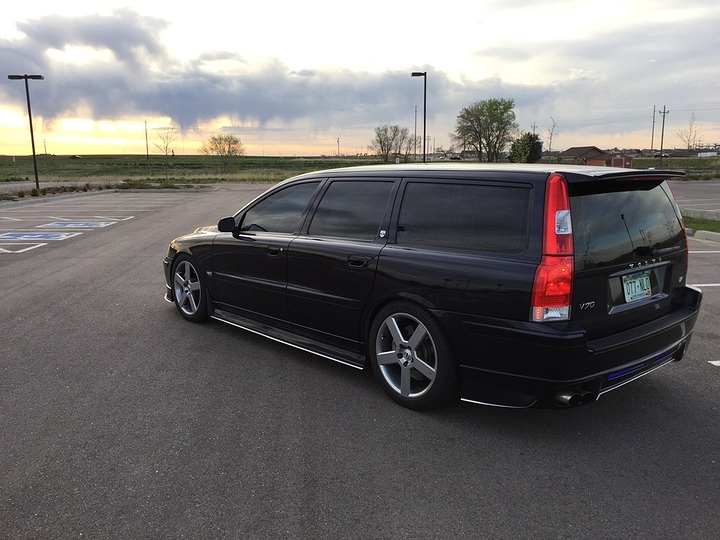 But if your not into wagons they have a gorgeous sedan 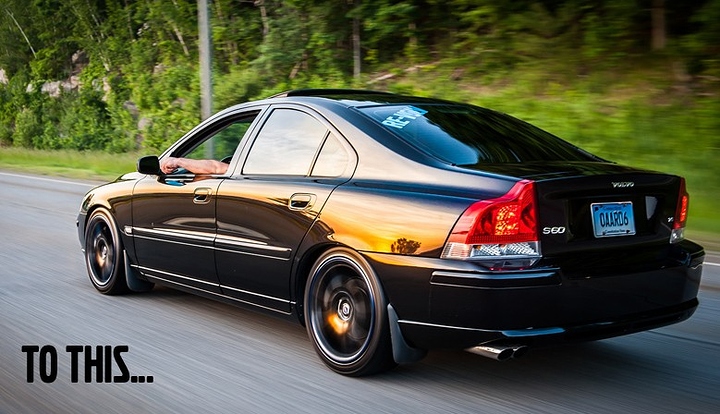 Just looked up the Alfa Romeo GT. I see what your getting after. Do you mind if I ask what country you live in?

Haha well i did not say that i dont like volvo´s.
There are definitelly Volvo´s i do like.
V40 Polestar isnt bad looking.

But the best looking Volvo is still the Amazon.

From Europe, the land of windmills haha

V40 Polestars are really amazing, but unfortunately out of the price we’re trying to work with.

I also really like the Alfa Romeo Giulietta.
But that is still slightlly out of my price range.
Its still one of most stylish hatchbacks at this moment.

The Alfa Romeo Mito is also sweet looking.
But its hard to find one how it like it, with 1.4 Tjet Turbo 155HP engine,
Nero etna color and red leather.

I like the Volvo V60 t5. Straight 5 turbo AWD. Lots of grunt

This is tough. I don’t think those cars even came to the U.S, and I don’t know anything about them, so I’m having a hard time coming up with recommendations.

I see your a fan of colored interiors, me too.

My 99 Volvo T5 with manual running 16 pounds of boost 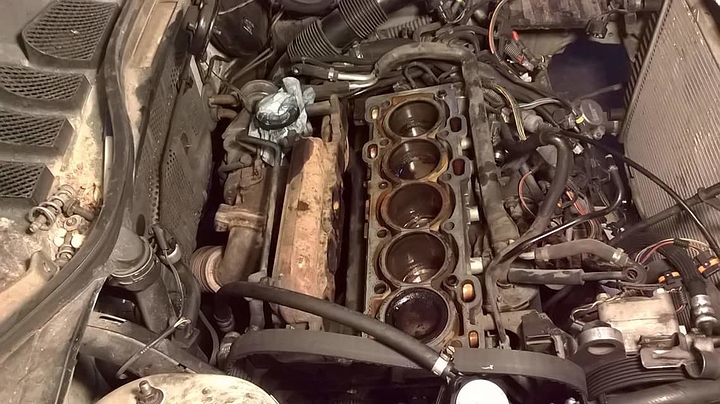 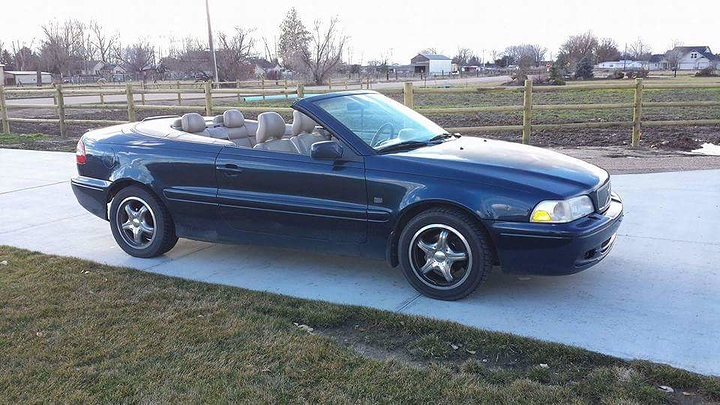