Big thanks to Krista for filling in for Wendell while he was away at the MSI+AMD event AND Penguicon 2017!!

I think we actually have found a replacement for Wendell. I have to admit that Krista and Ryan have great chemistry together on the news! (Sorry Wendell)

Maybe Wendell could be the weatherman or something :shrug:

She also said "see ya next week!" so Wendell the weatherman confirmed!

the @krista @ryan your movie idea is already a movie

The safest car in the world turns into a death trap when Sandra and her son get into terrible accident on their way to visit her husband in Los Angeles. Now, st...


TL:DR super smart self driving armored car out in the desert with a mom and her kid. she hits a deer and gets out then the kid accidentally locks himself in and she has to get him out of the missile proof car before he dies from the heat.
Old_Snake May 2, 2017, 8:33am #4 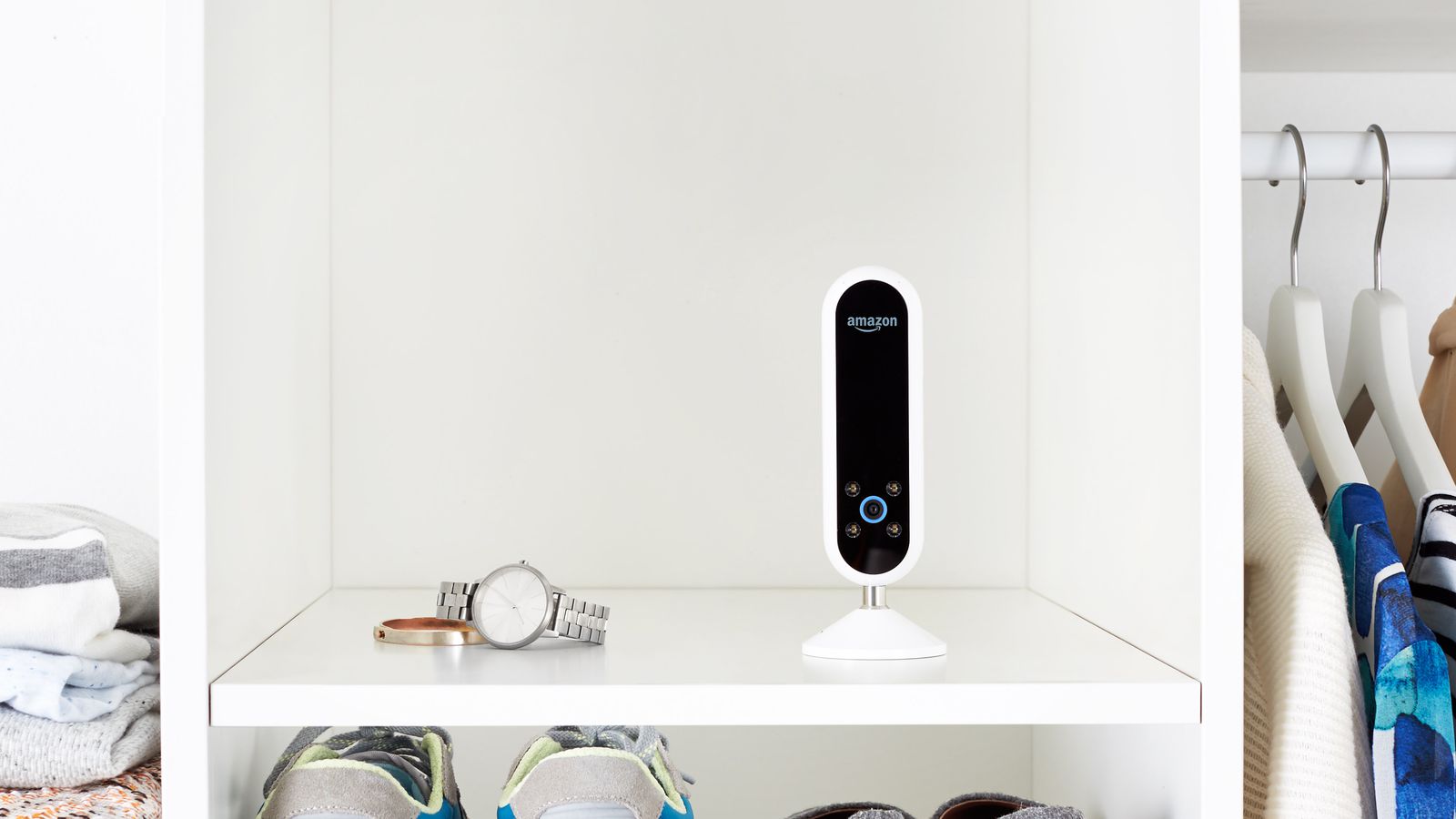 Computer scientist Andrew Ng once described the power of contemporary AI as the ability to automate any mental task that takes a human "less than one second of thought." It’s a rule of thumb that’s... 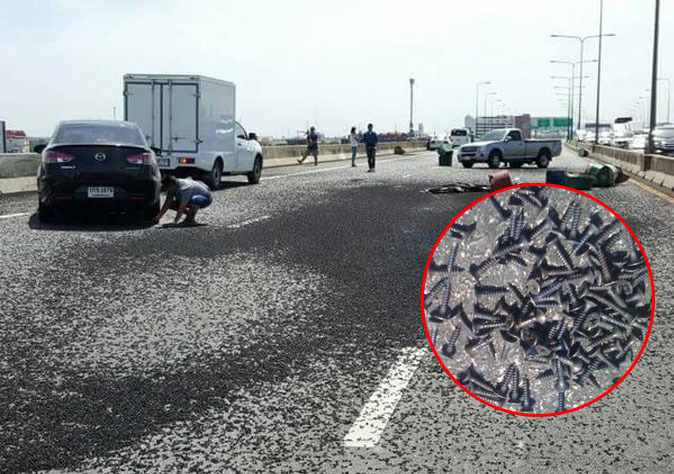 I didn't know kreestuh was related to wendell.

So they fined the guy for doing engineering work to have an actual factual argument to complain about.

If he was just complaining without any factual argument to stand behind like most people do he would have no problem...

I would really like to meet the official that had this genius idea to cope with this issue by issuing the fine...

Social Media use in Germany.
Why even?
I mean, to stay in touch with close friends, you can call them or use Discord/Steam/Battle.net. Basically use means of communication you use anyway.
Why open up the browser, log into some website, blablabla... Have to stay efficent! Got work to do!^^

How am I supposed to get rich now?

They are supposed to be built out of garbage or some waste product. They are also supposed to not produce waste. Even the sewage is used in the garden and lawn. I doubt that 3D printing would become a part of Earth Ship construction because of the use of certified construction materials. They tend to produce a lot of CO2. The reason that Biosphere 2 failed is the CO2 emissions of construction materials. The experiment failed when O2 had to be pumped into the lab, for the sake of the human inhabitants. Michael Reynolds (the Garbage Warrior) isn't just a green advocate he's also a bit of a climate change alarmist. Maybe the tech could be used with more traditional materials that don't contain lime; but I doubt that there will be much support for it. The financial issues with established industries is a real problem. For more info, check out the Doc "Garbage Warrior".

Regarding the poop study:

This could have useful human health information. There are new poop solutions that work with conventional toilets to produce a squatting posture. Almost all land mammals have evolved to squat while pooping. Human biology is no exception to this. The 10,000 or so years of "civilization" is no where near enough time to offset the influence of evolution. This actually could be evidence that humans are pooping uncomfortably due to a poorly designed waste management technology. Other animals have efficient and effective bowel movements; while humans have laxatives and stool softeners. It would be good to consider the financial effect of businesses that would be effected by a more naturalized toilet design. Ex-Lax is a household word.

According To Science, You've Probably Been Pooping Wrong Your Whole Life

Stool, feces, excrement, dung and even poop. It doesn't matter what you call it, you're doing it every day (I hope) and you're probably

Mh, only 3 stories involving Uber this week... is that a new low?

Not sure how I feel about the Xeon naming thing... like, in a consumer environment having it named flashy whatever, ok fine... but in a business environment? Would be more helpful to have feature sets in the naming convention, no?
Then again as I understand it's just the E5/E7 that's being replaced, but the modelnumbers remain as is?

This is addicting and they have every type of produce even pickles. Its crazy Ive watched like 50 of these

self driving flying car? land somewhere equally dangerous like Antarctica or the bad part of africa. why take a plane when you have a self flying car?

I really appreciate all the robotics stories. More please!

@ryan You forgot to cover Micro$oft's new laptop with Windows 10 S edition for 1000 dollars. The S probably stands for Student or Sheeple or Shill. In that version of Windows you are able to install programs ONLY from M$ store. But wait...there is an option to upgrade to Pro edition for just $50. 4GB RAM, i5 CPU, 128GB SSD with gimped OS for $1000 isn't that amazing deal? 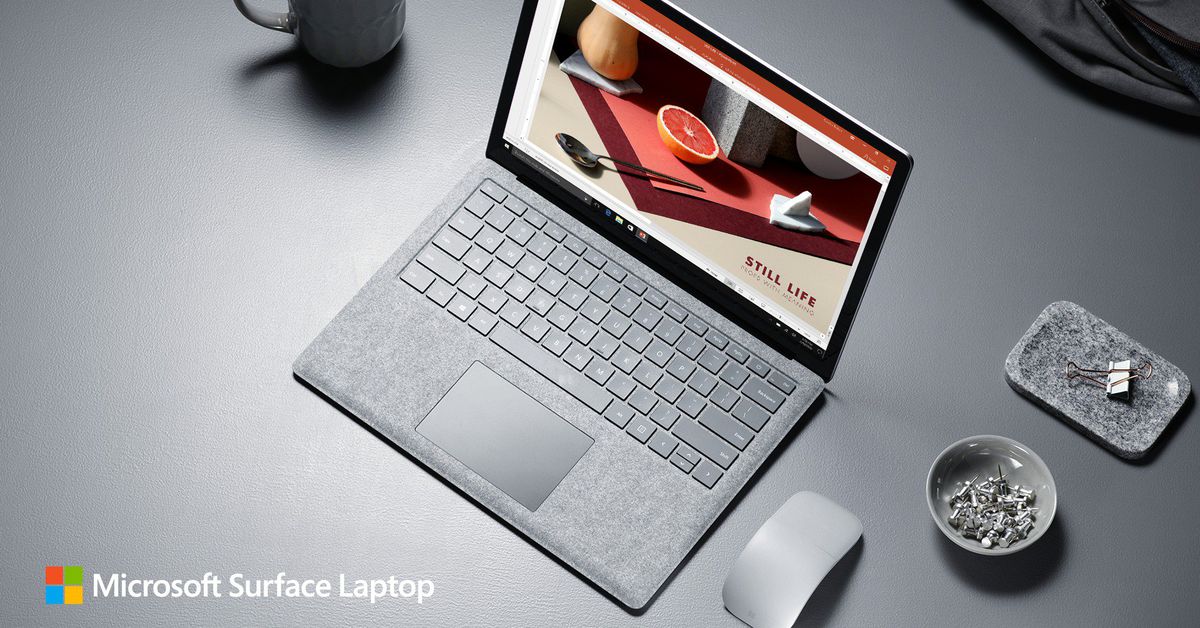 Microsoft is launching a new Surface-branded device today: the Surface Laptop. While the device leaked last night, Microsoft's Panos Panay took to the stage at the company's New York City event to...

like, in a consumer environment having it named flashy whatever, ok fine... but in a business environment? Would be more helpful to have feature sets in the naming convention, no?

Very often (unfortunately) the people that call the shots on buying equipment do not have the necessary expertise. So a more consumer friendly more streamlined naming can work better than a more technical naming scheme when it comes to marketing...