Koe (声) is a JRPG that teaches you japanese while playing

Koe（声）pronounced “ko-eh” is a role-playing game in the style of traditional JRPGs such as Dragon Quest, Pokemon and Final Fantasy and is influenced heavily by them. Koe will be released for Windows, Mac OSX and Linux with plans for it to be released on Playstation Vita.

The game uses a really interesting battle system that, literally, uses the power of words to defeat your enemies, by using the "hiragana" characters as items/skills. 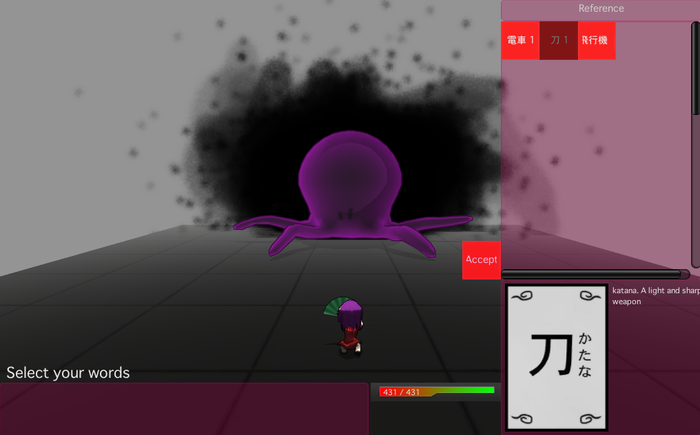 Combination of characters will allow the players to create new weapons and objects, also leveling up the individual sylables will increase the effectivness of the item it produces.

And as any good'ol JRPG you will be able to create your character, select its gender, have pets, etc.

The game seems like a really interesting concept, oh, and it also has creepy cats 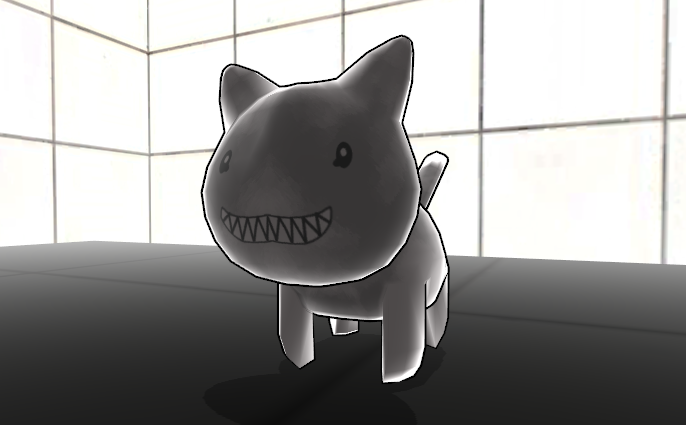 Eh... I have tried a couple of game on android when I came to learning Japanese. They do work but its still much faster to lean if you use flip cards, audio books and write out sentences.