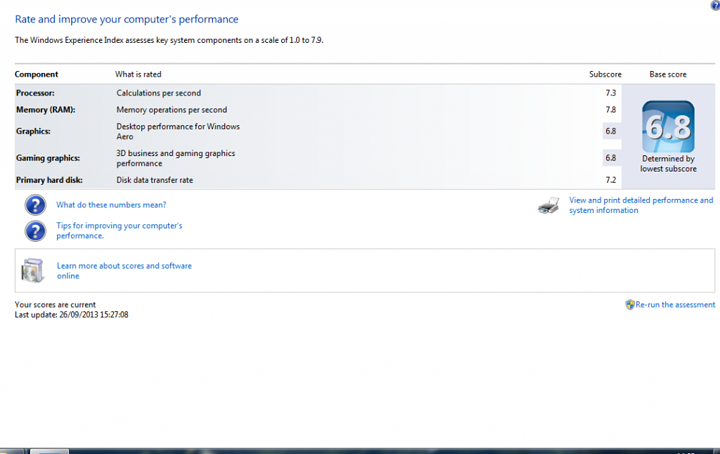 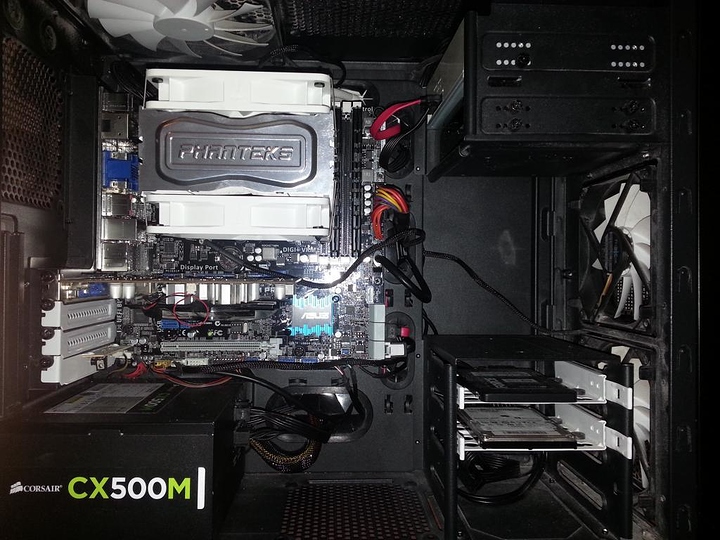 Wow looks cool! I am slightly jealous and even more motivated to build my own system! My I ask how much this cost approximately? And which version of Windows are you running?

Is 8 gig ram enough? I have 8 gig and a dedicated video card and have seen the max at about 7 gig used while playing the bf4 beta.