NOTE:
before you go any farther into this thread DO NOT ask why I built this
please read the entire OP, I will aim to answer all questions before they are asked

TL;DR: none for you, read the whole thread yah lazy bahstard 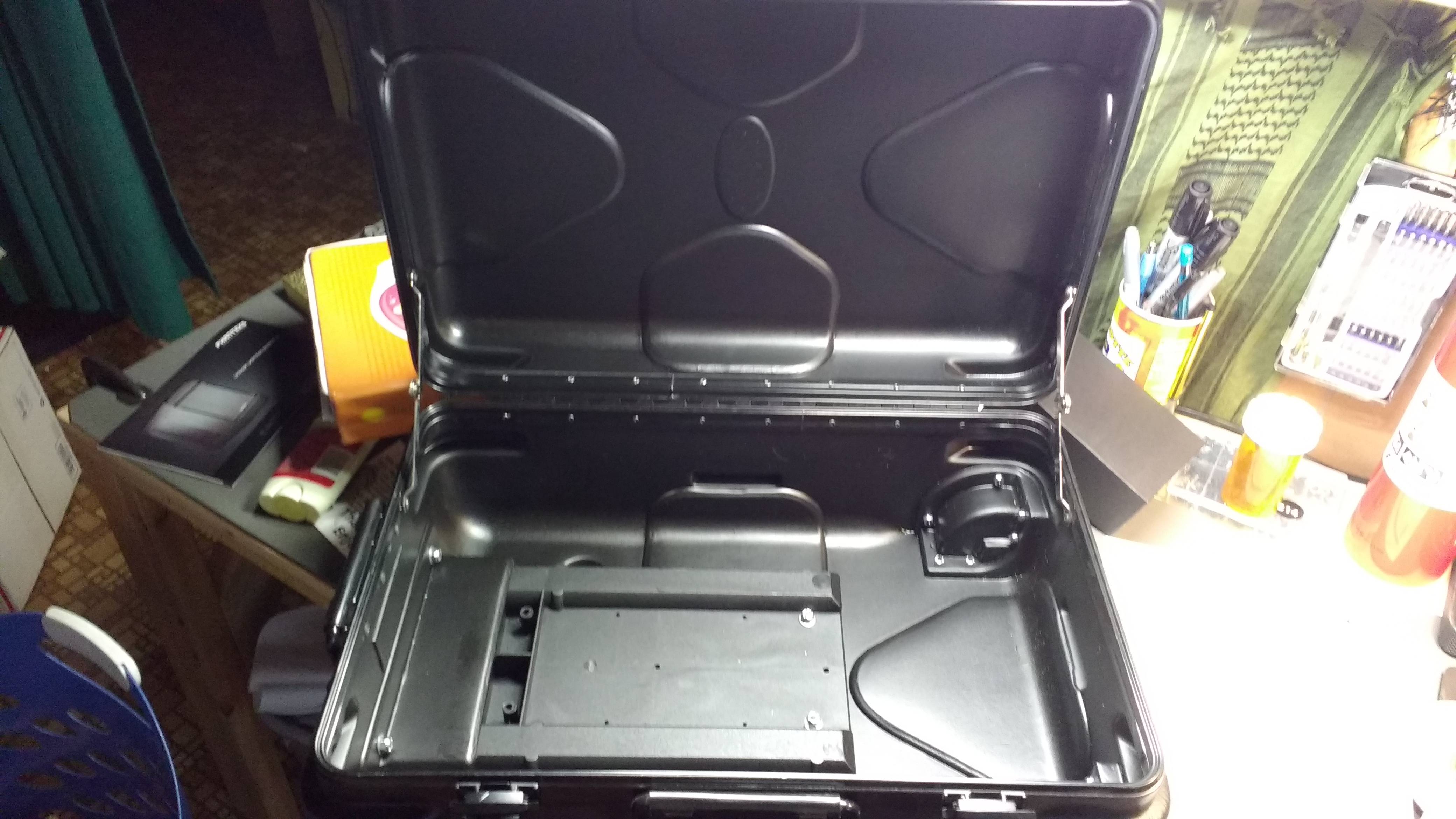 A case originally meant to haul around a projector and all its gear, he came by it because the person it belongs to no longer works where I do. And stuff like this just collects in my lab.

Just trying with some parts on how to go about this 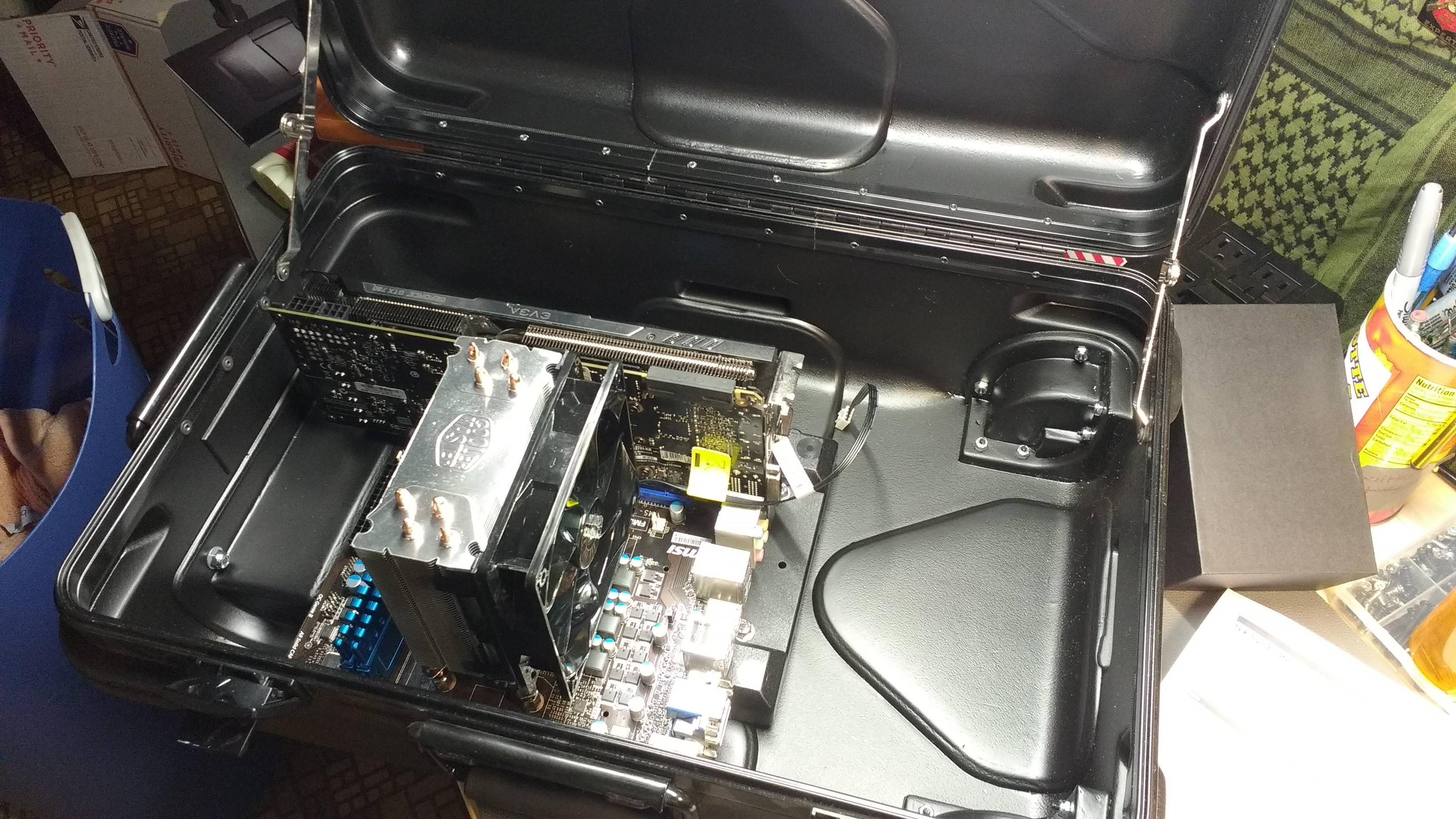 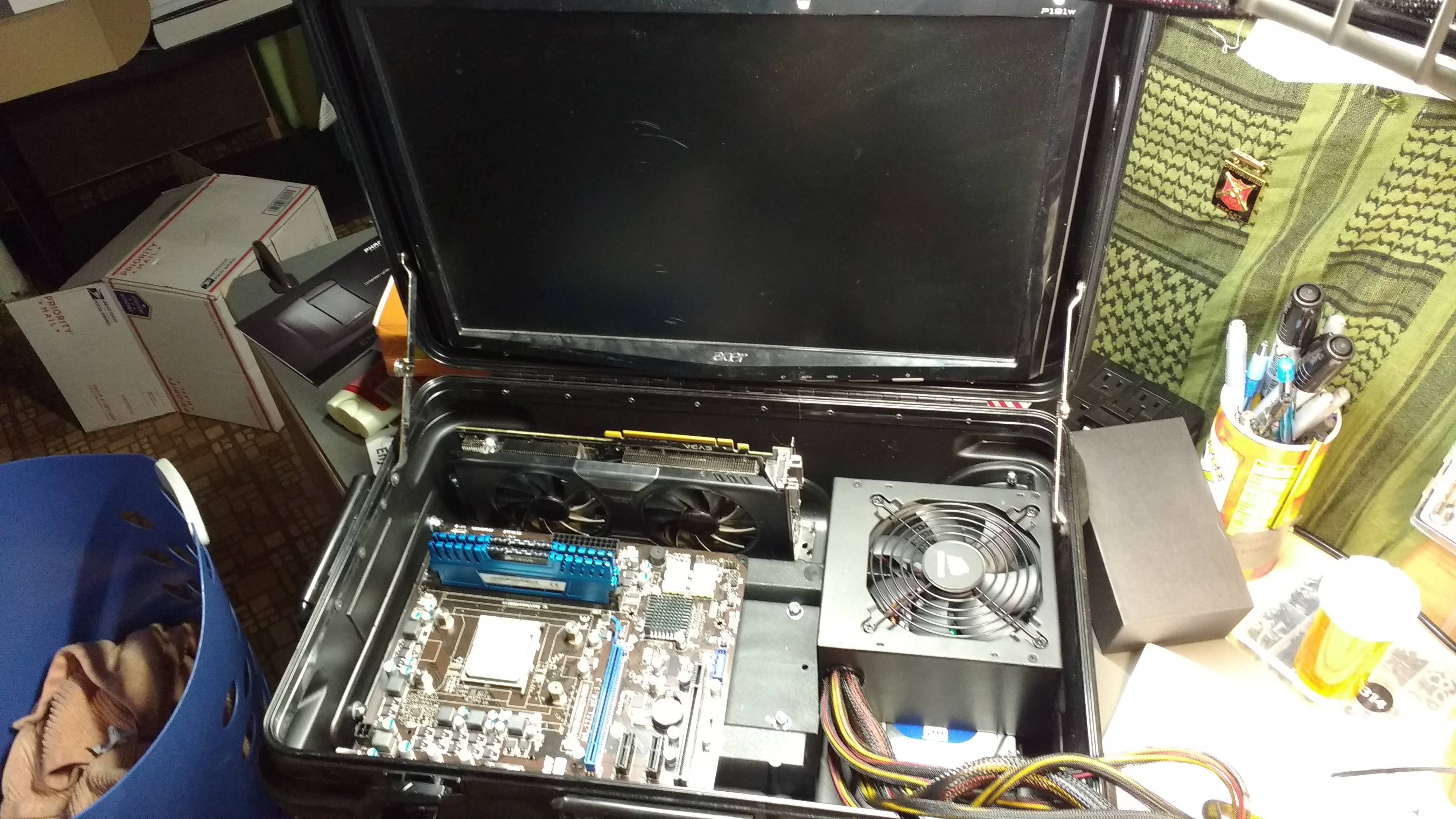 Finally I settled on where to put the guts 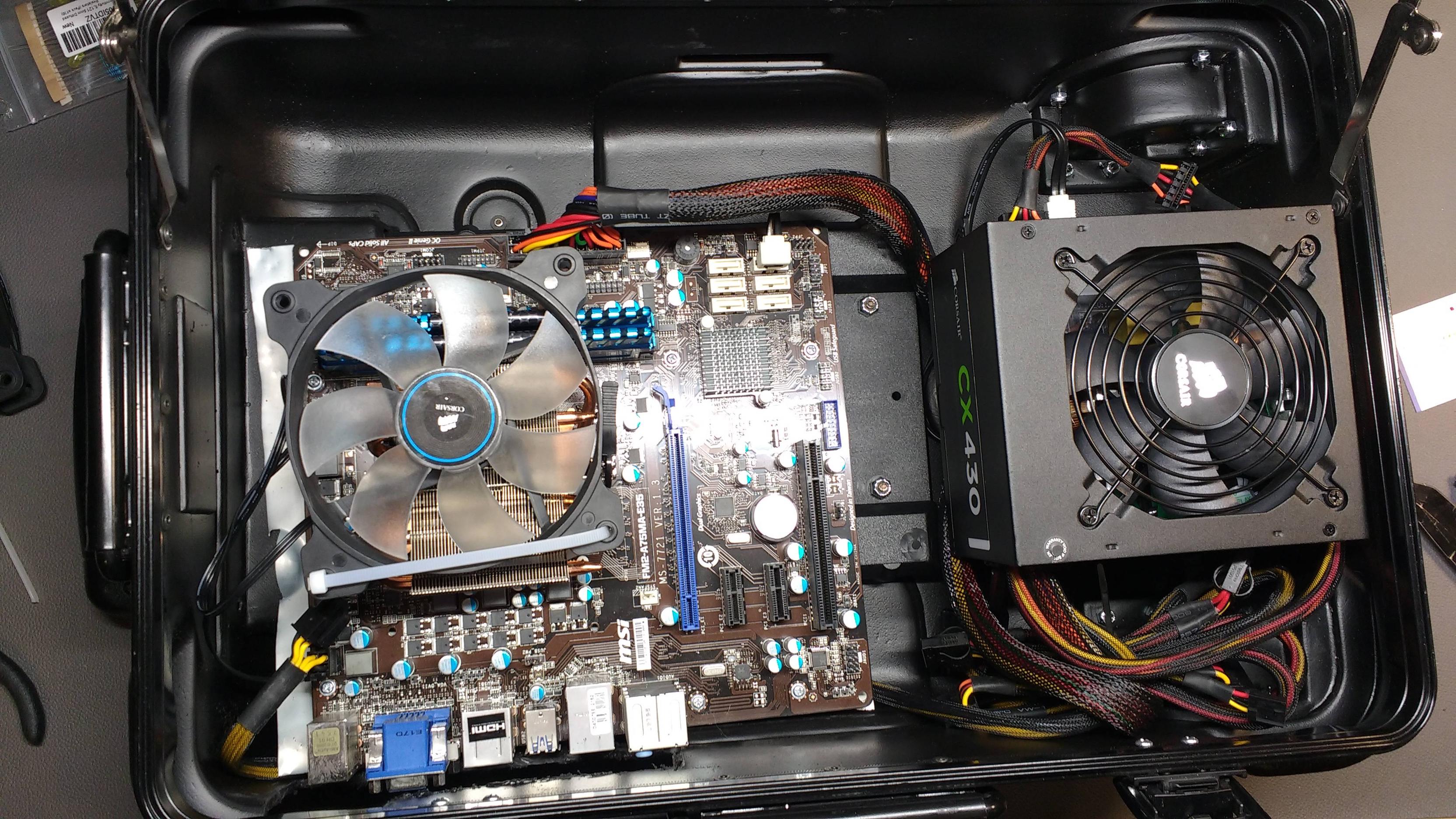 hot-knifed hole for the PSU 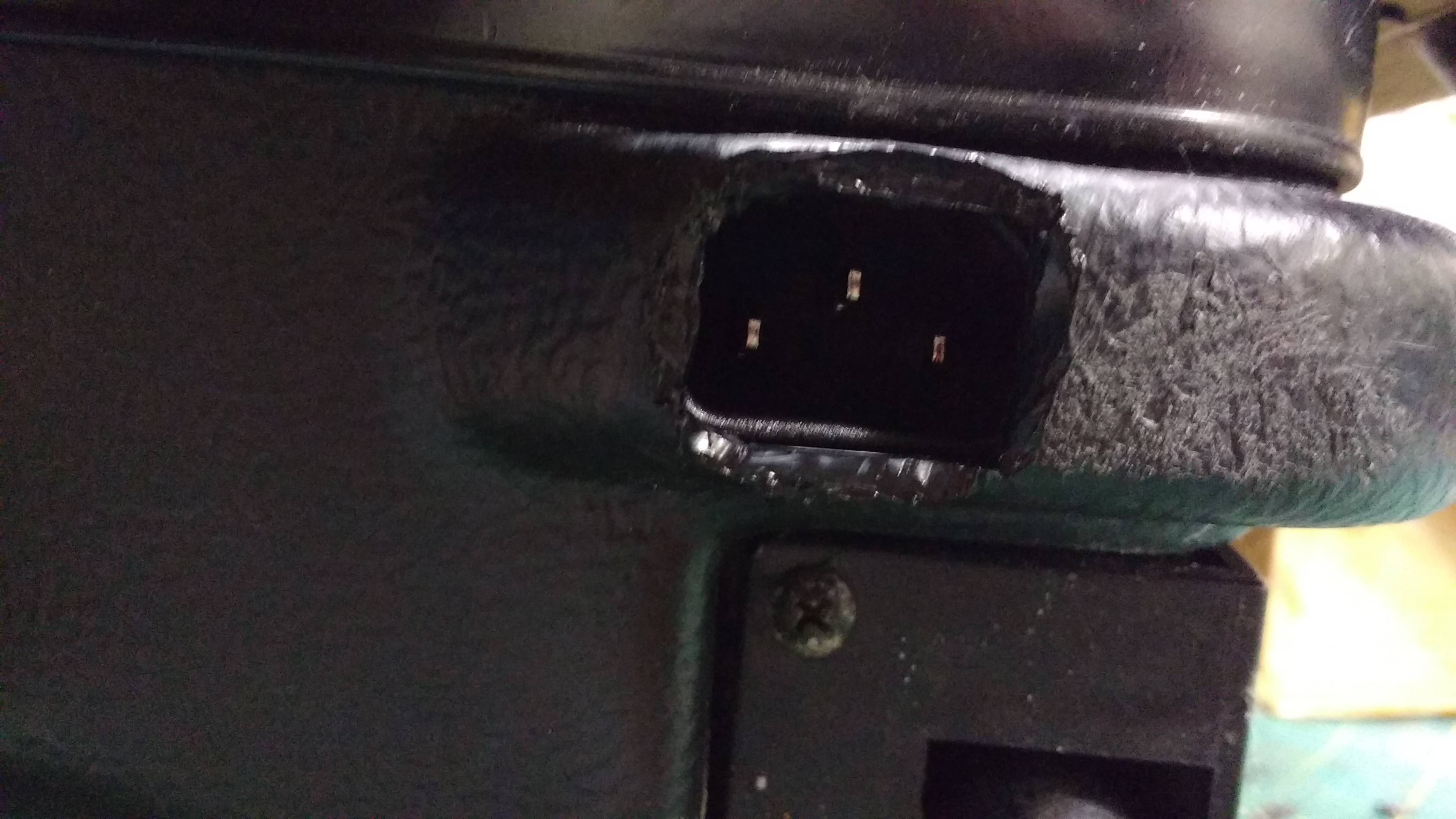 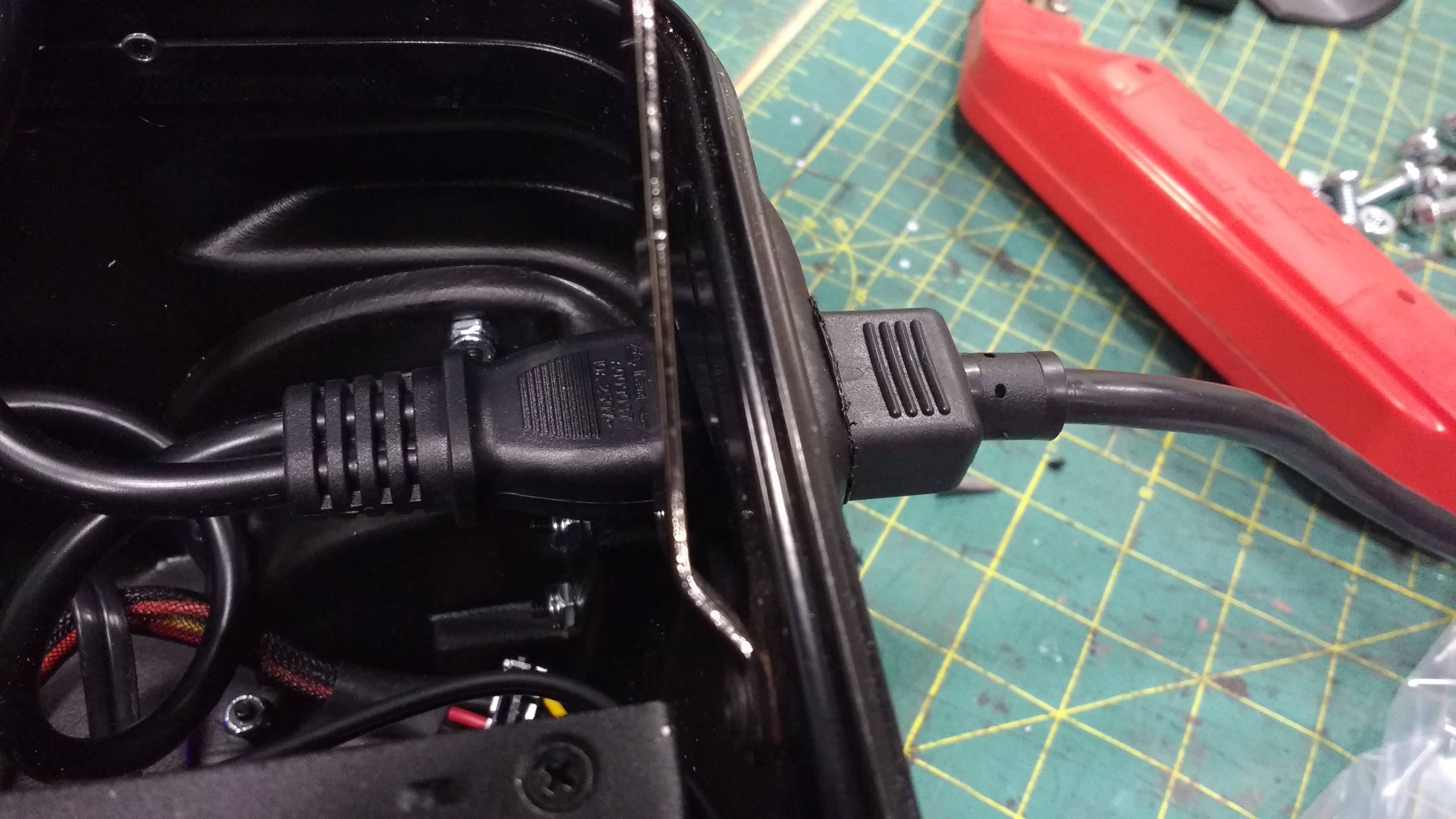 hole for I/O (yes this pic was taken after the PC was built, deal with it) 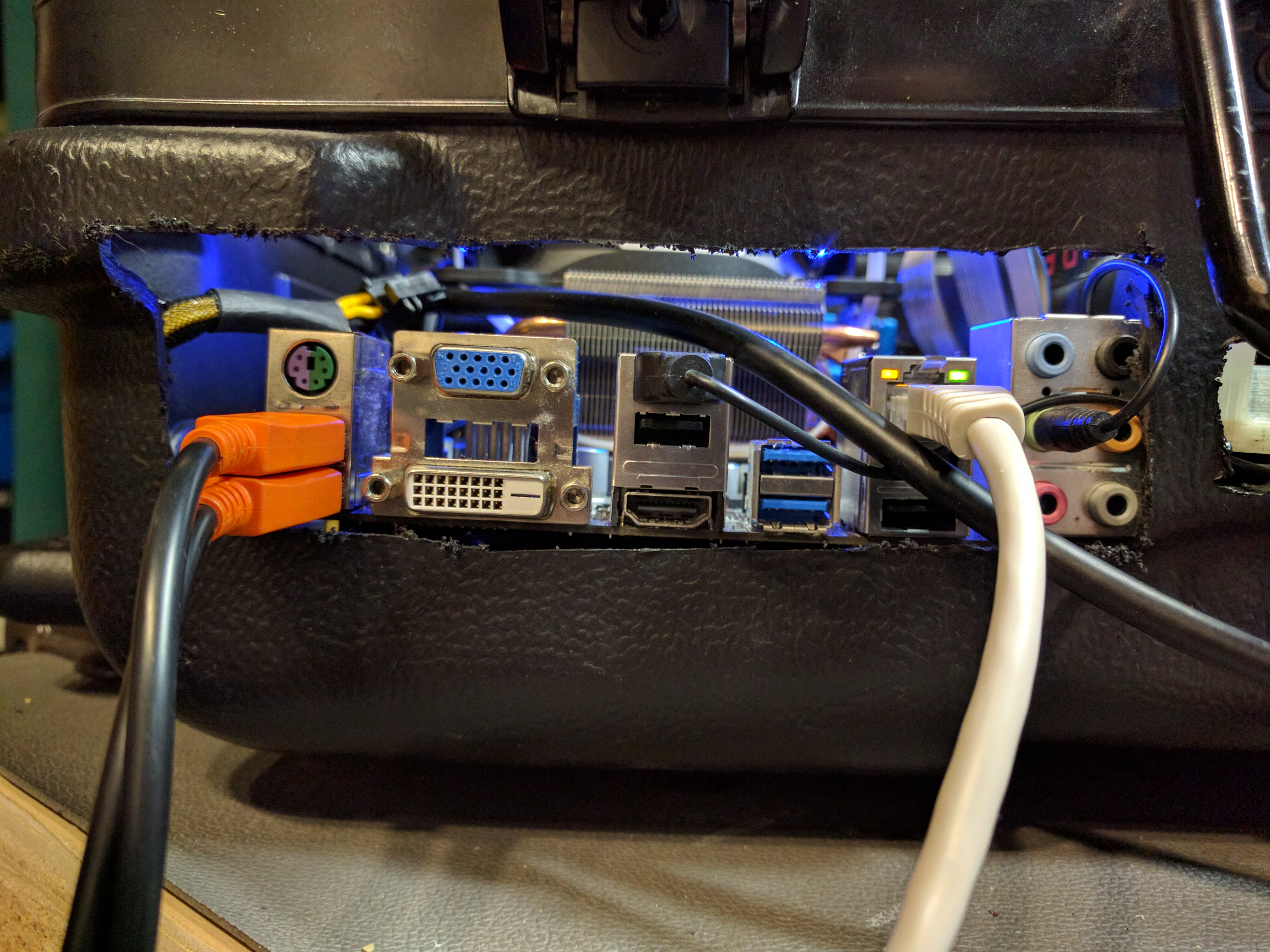 #I am currently in the process of making a locking, protective cover for this

now to put the GPU somewhere…

Since I am so fortunate to work in a prototyping lab, I naturally have access to 3D printers 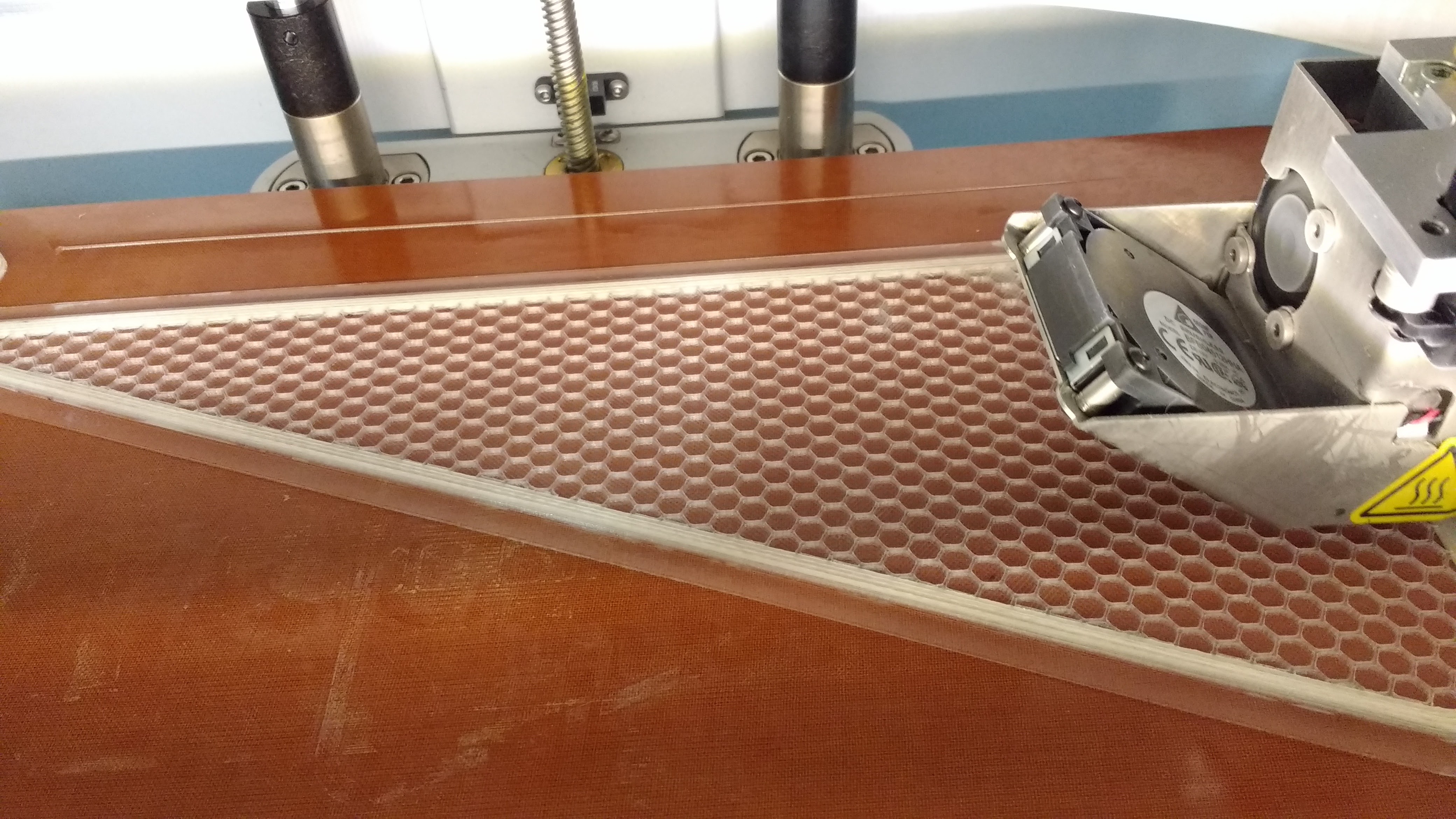 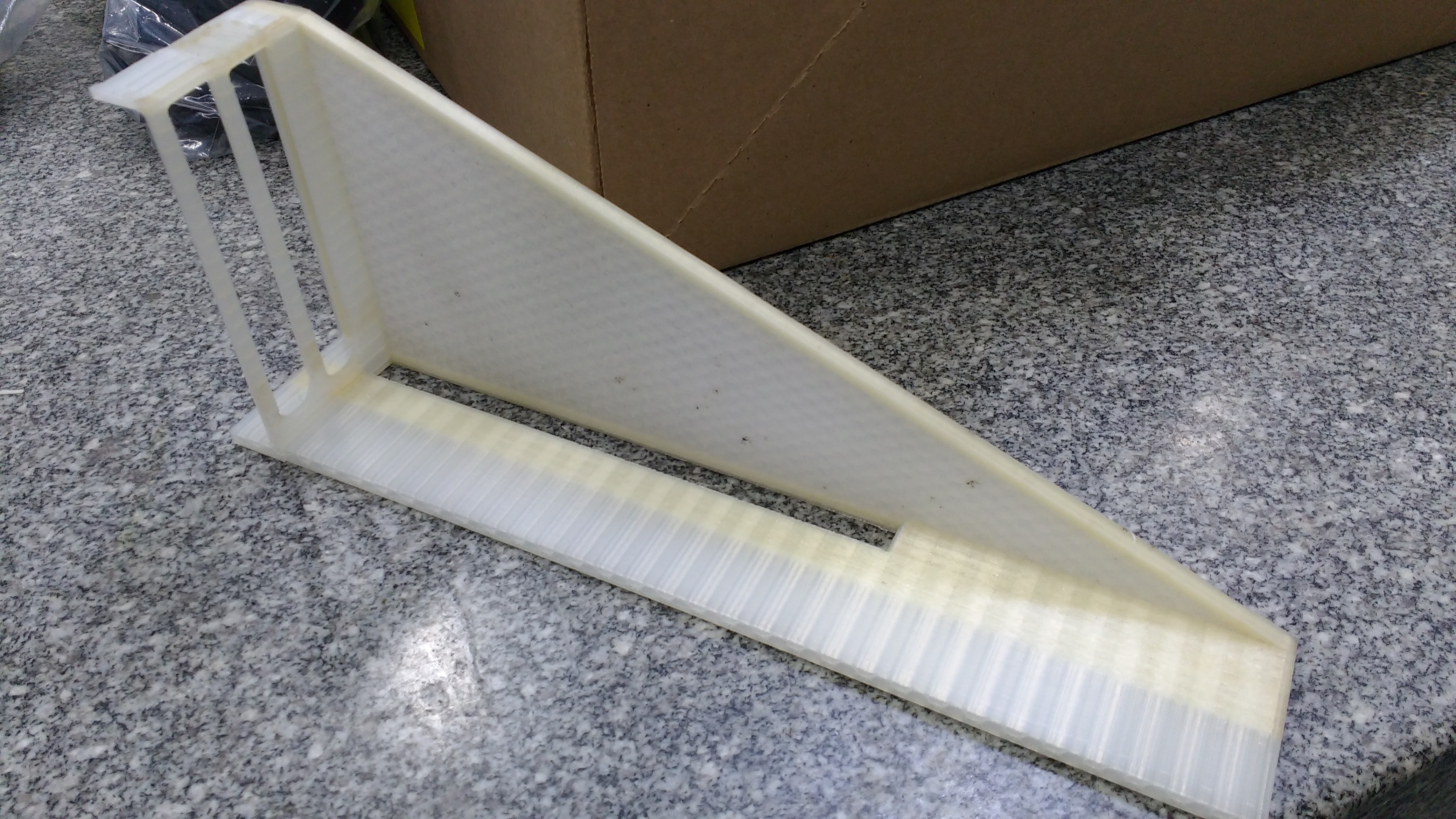 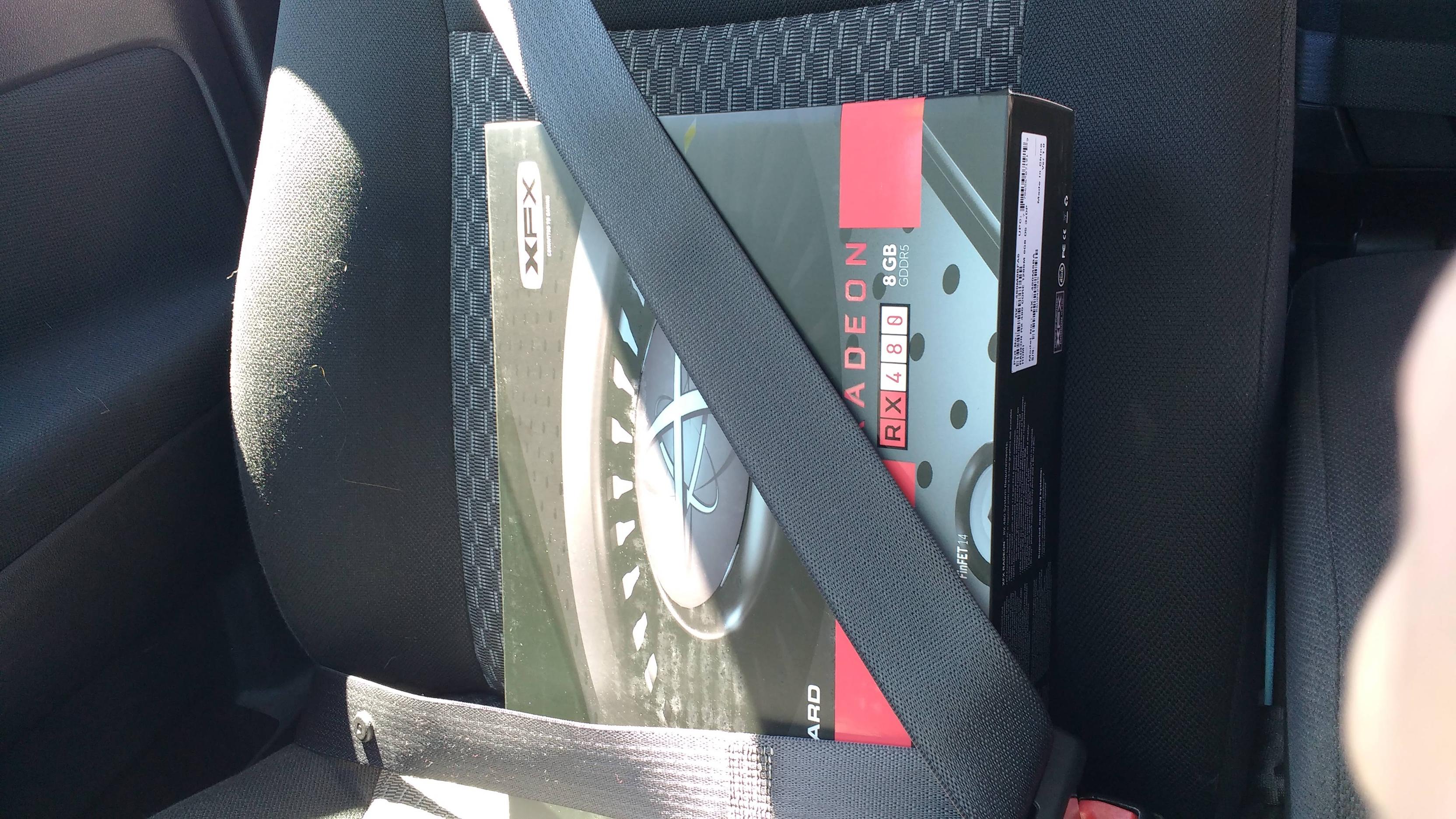 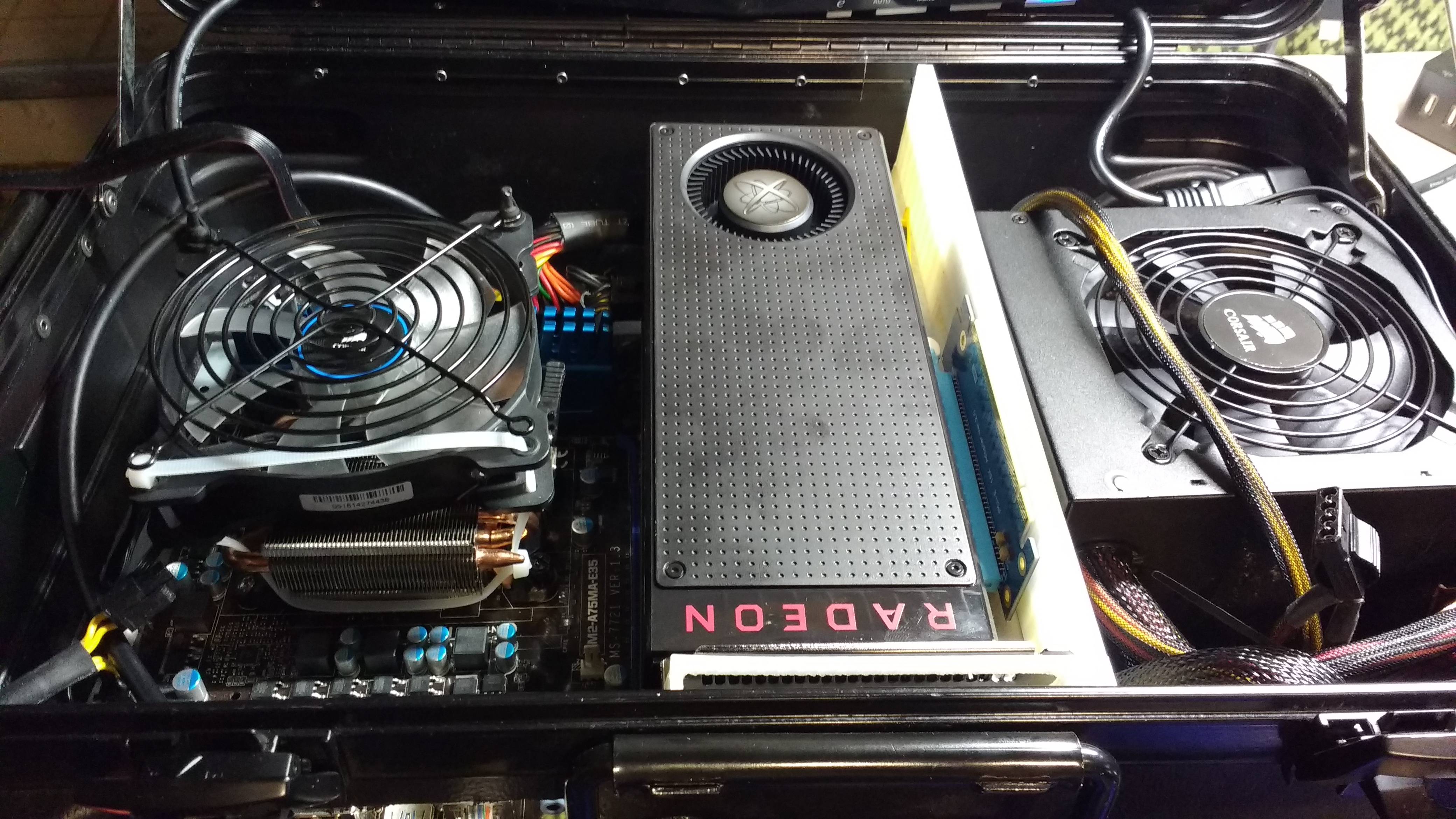 Before I actually installed the bracket and 480 I had to make sure the card was stable, so I did an overnight burn in with Kombustor. 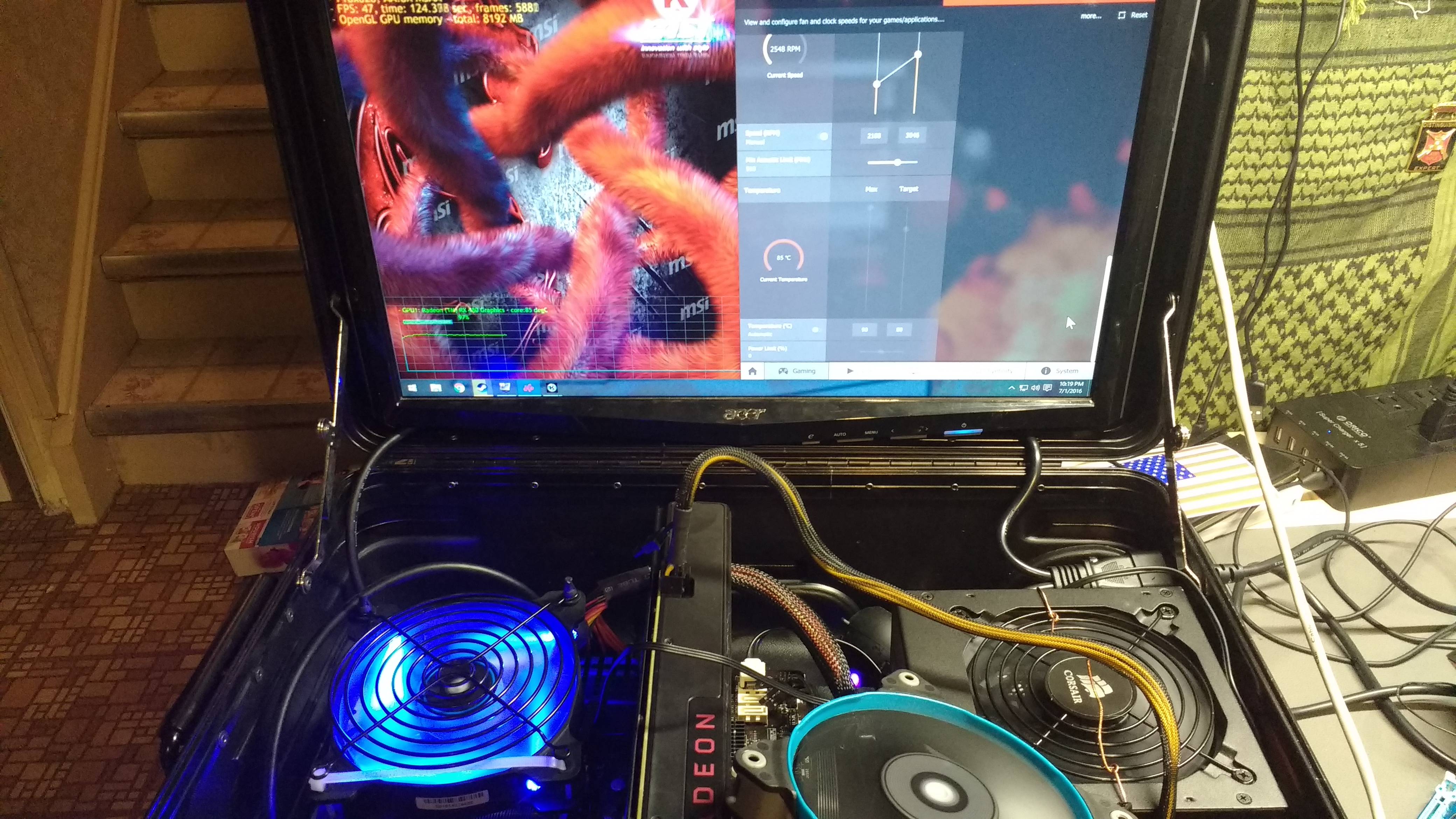 the next morning and 1.5 million frames later its still there 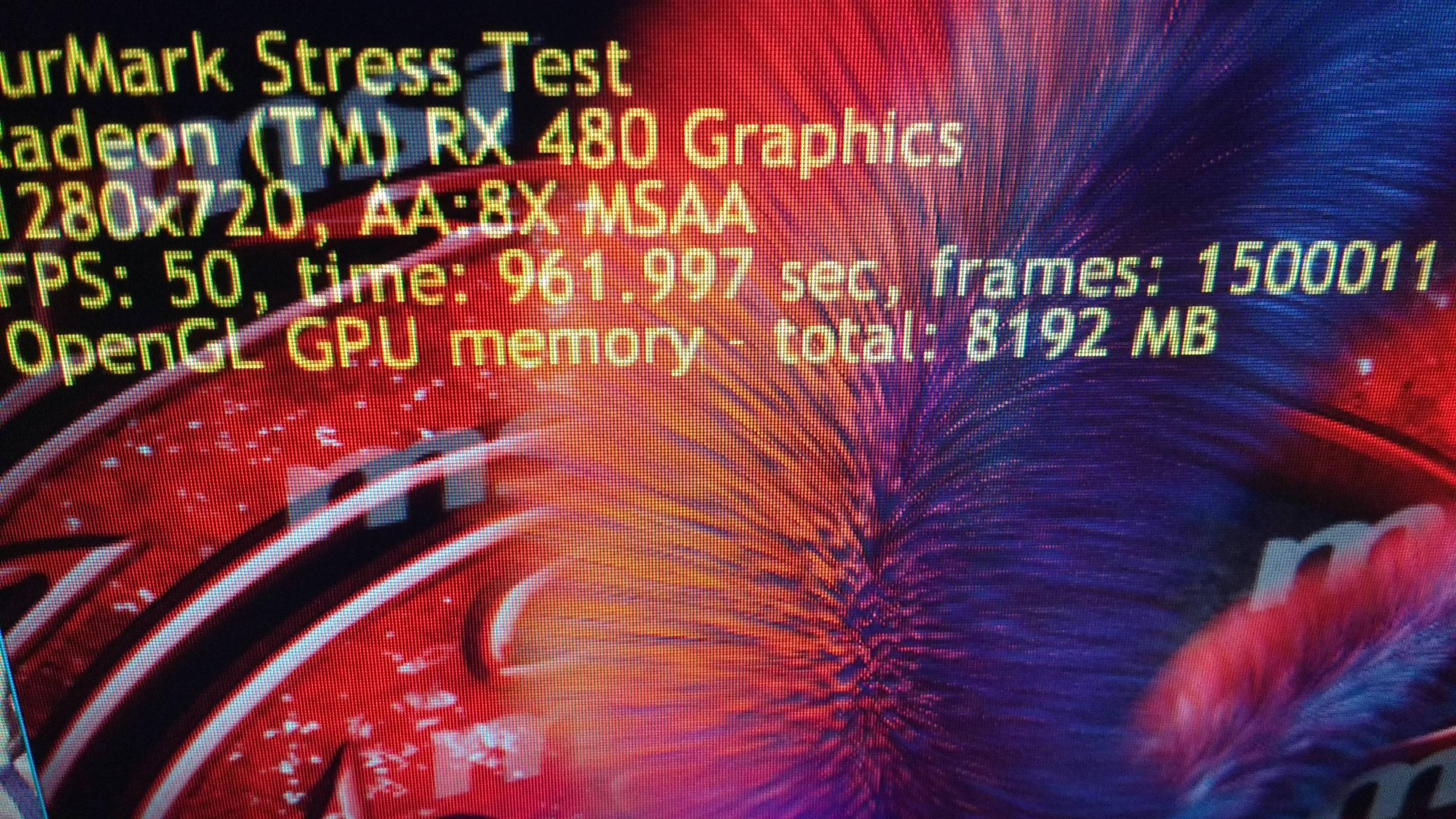 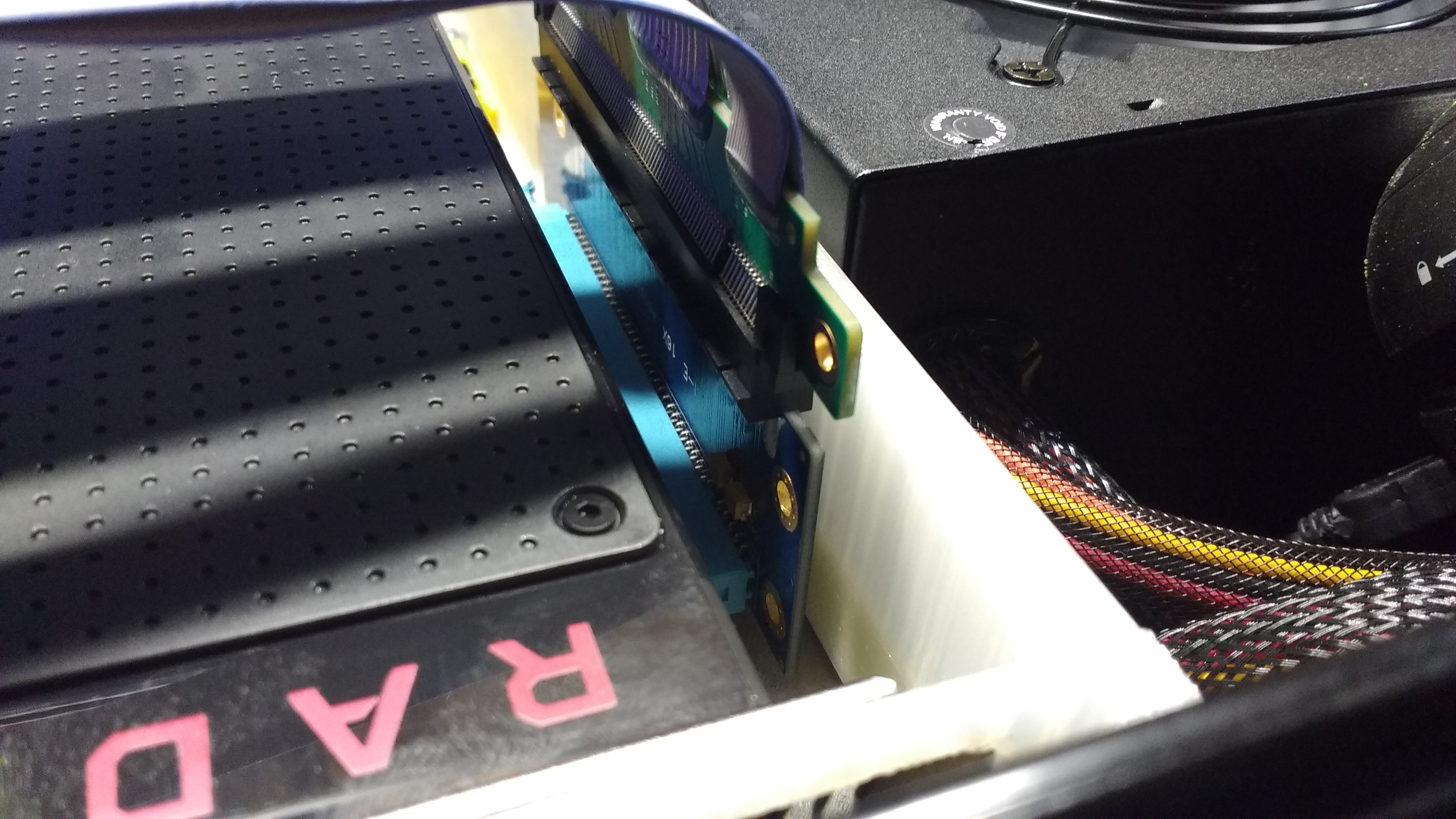 #STEP 2:
acquire the best PCIe bridge on the market because those grey ones amazon suck massive balls 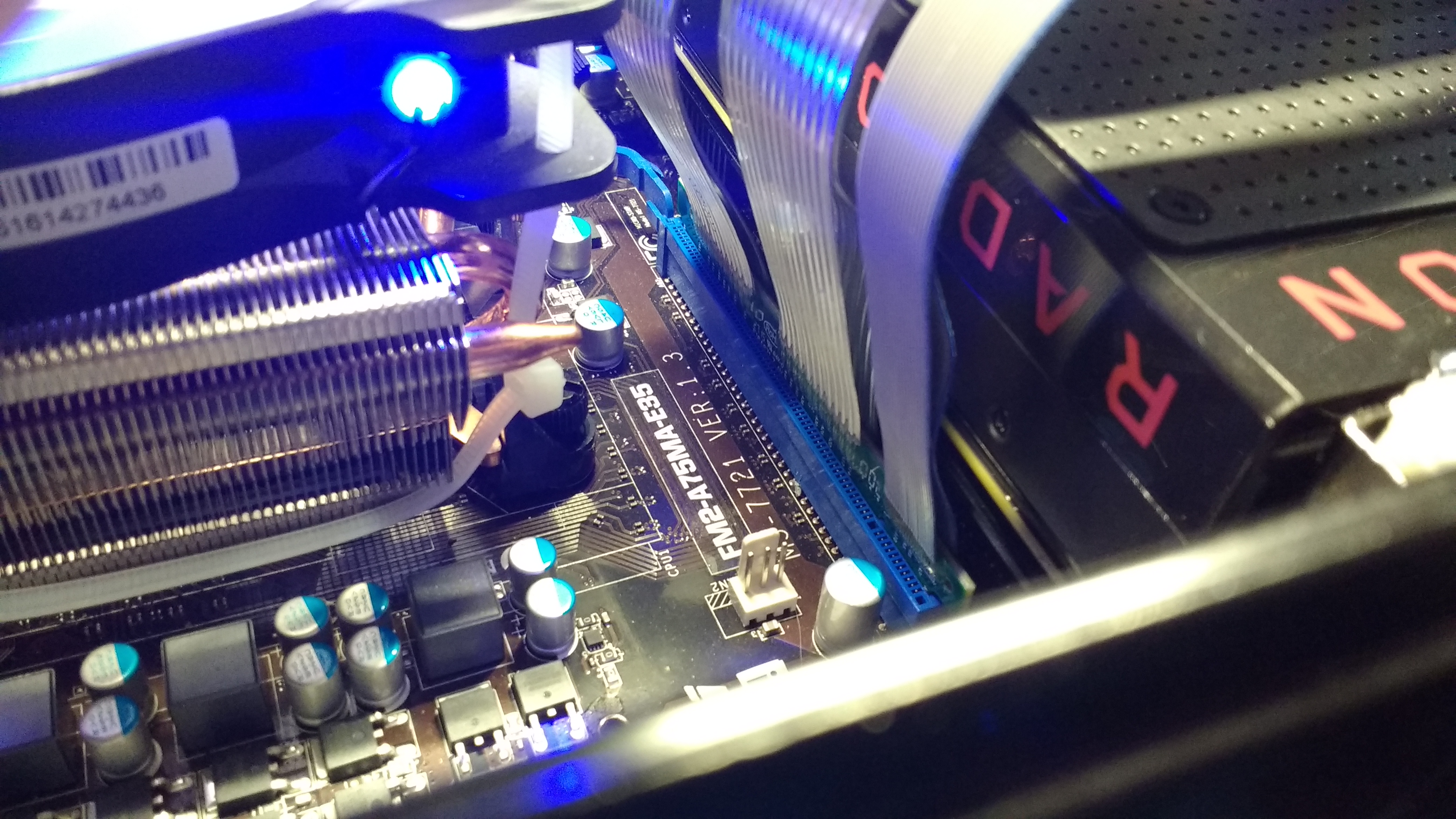 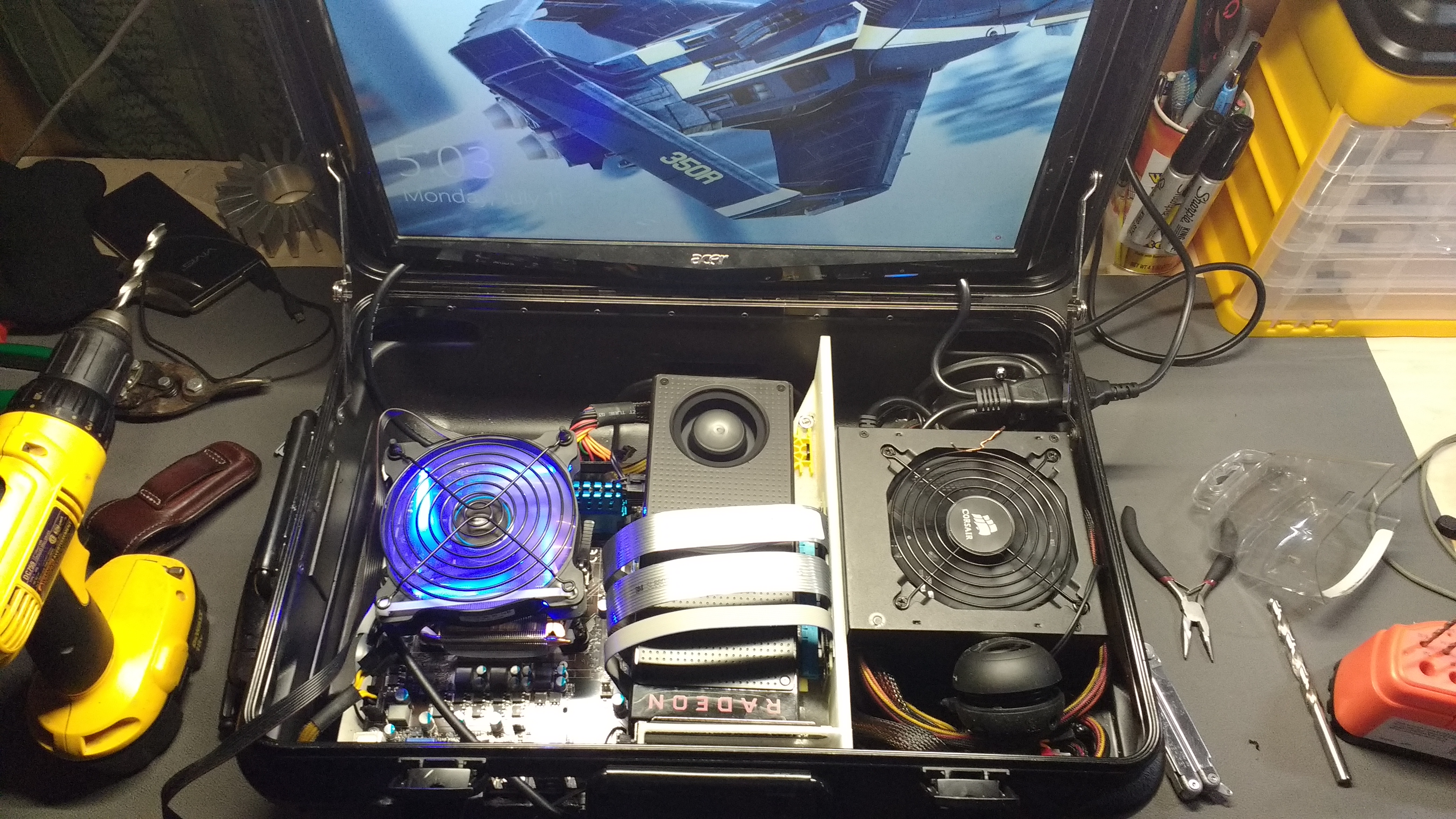 I still have 100% reliability with this machine

misc thing related to the 480 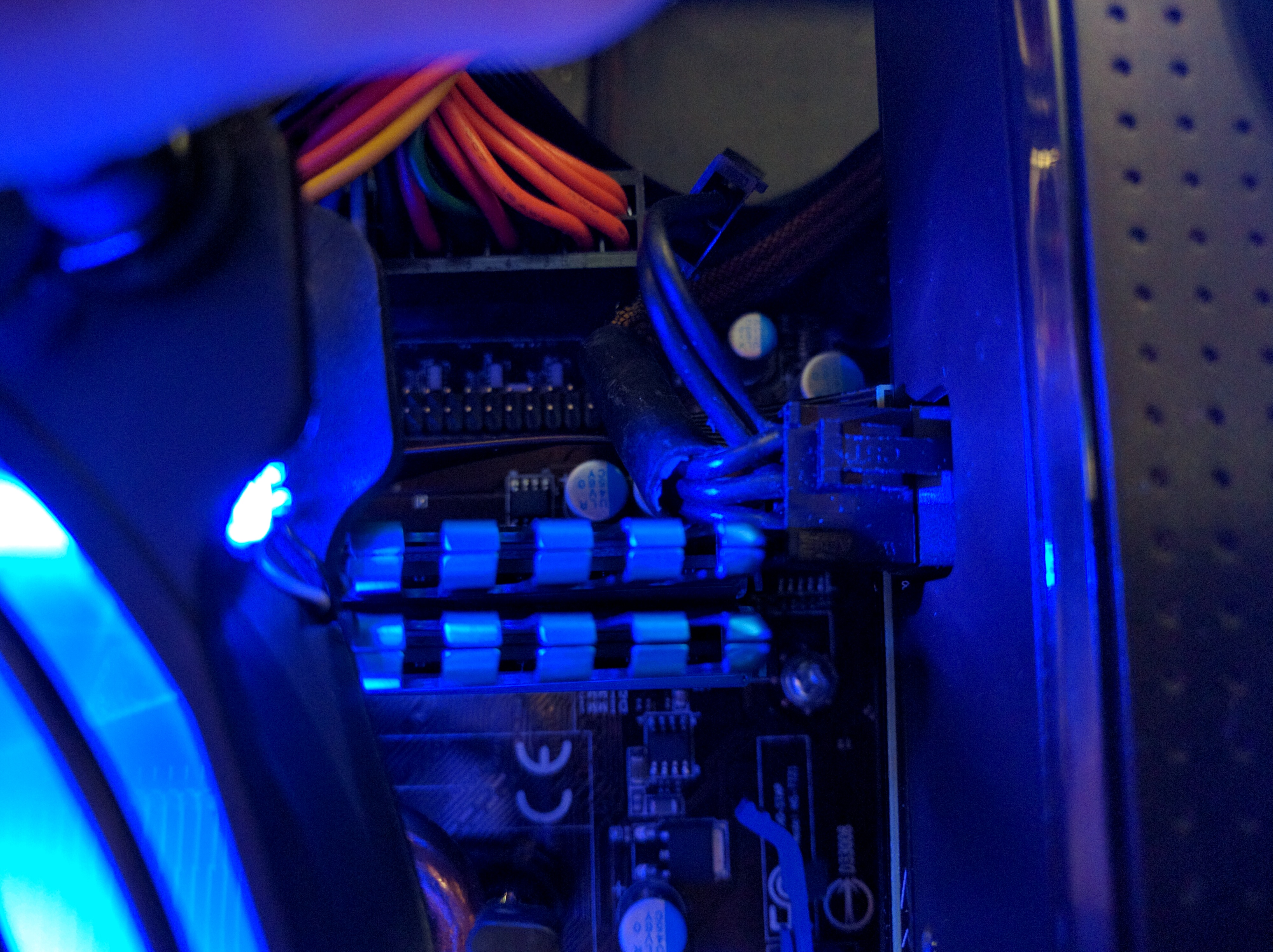 6 pin is touching the RAM

Hole for HDMI hot-knifed through the case 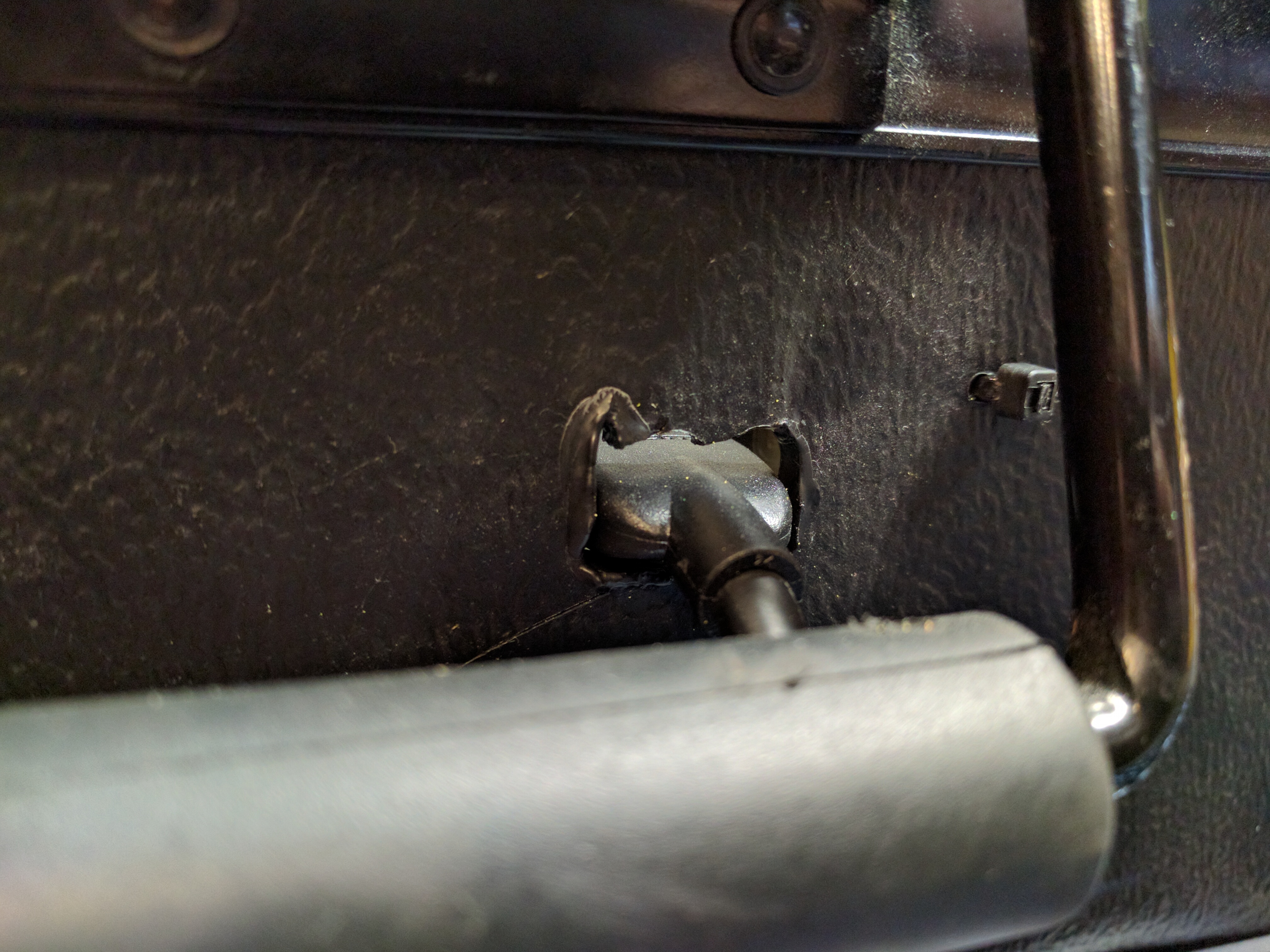 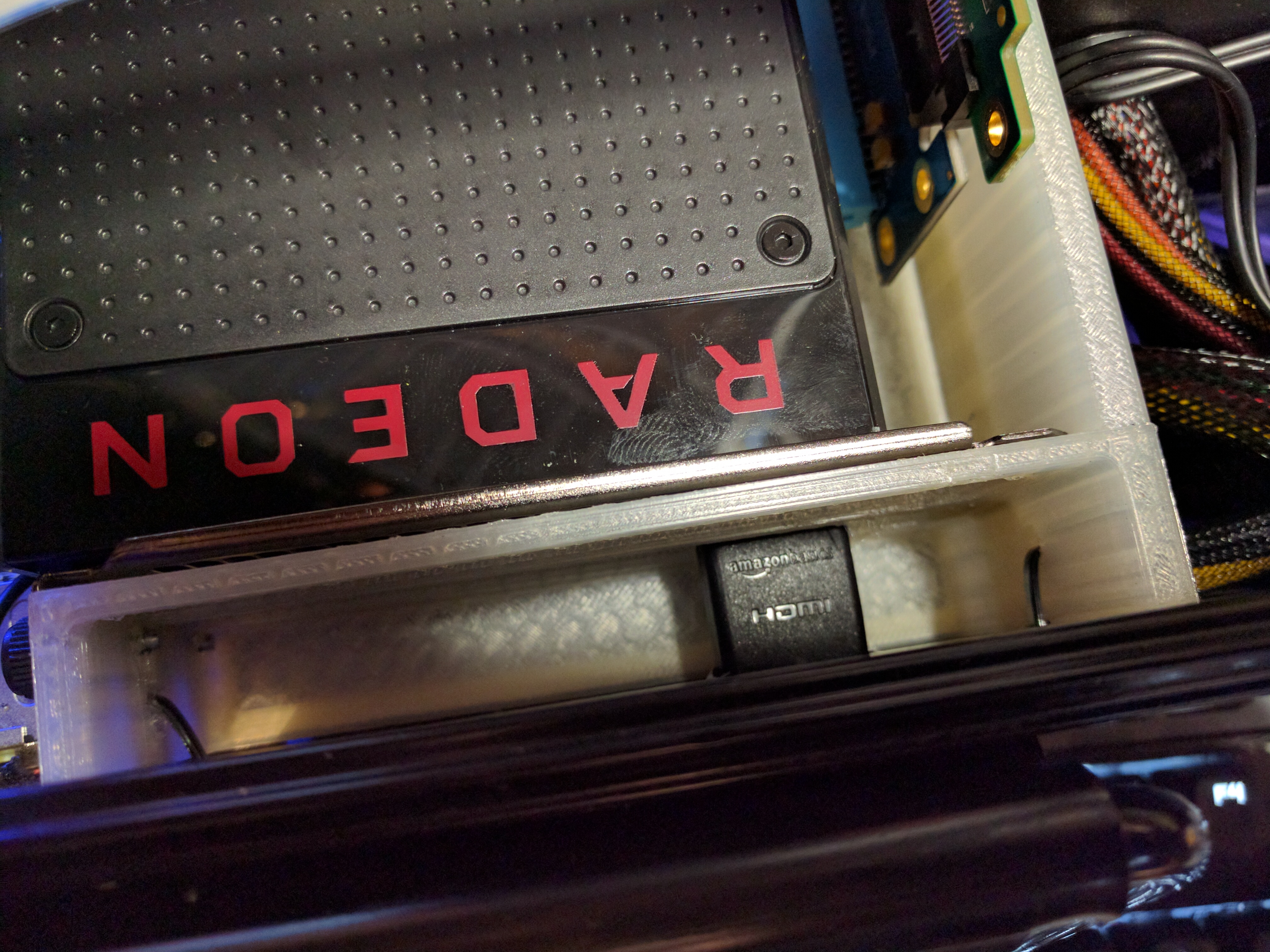 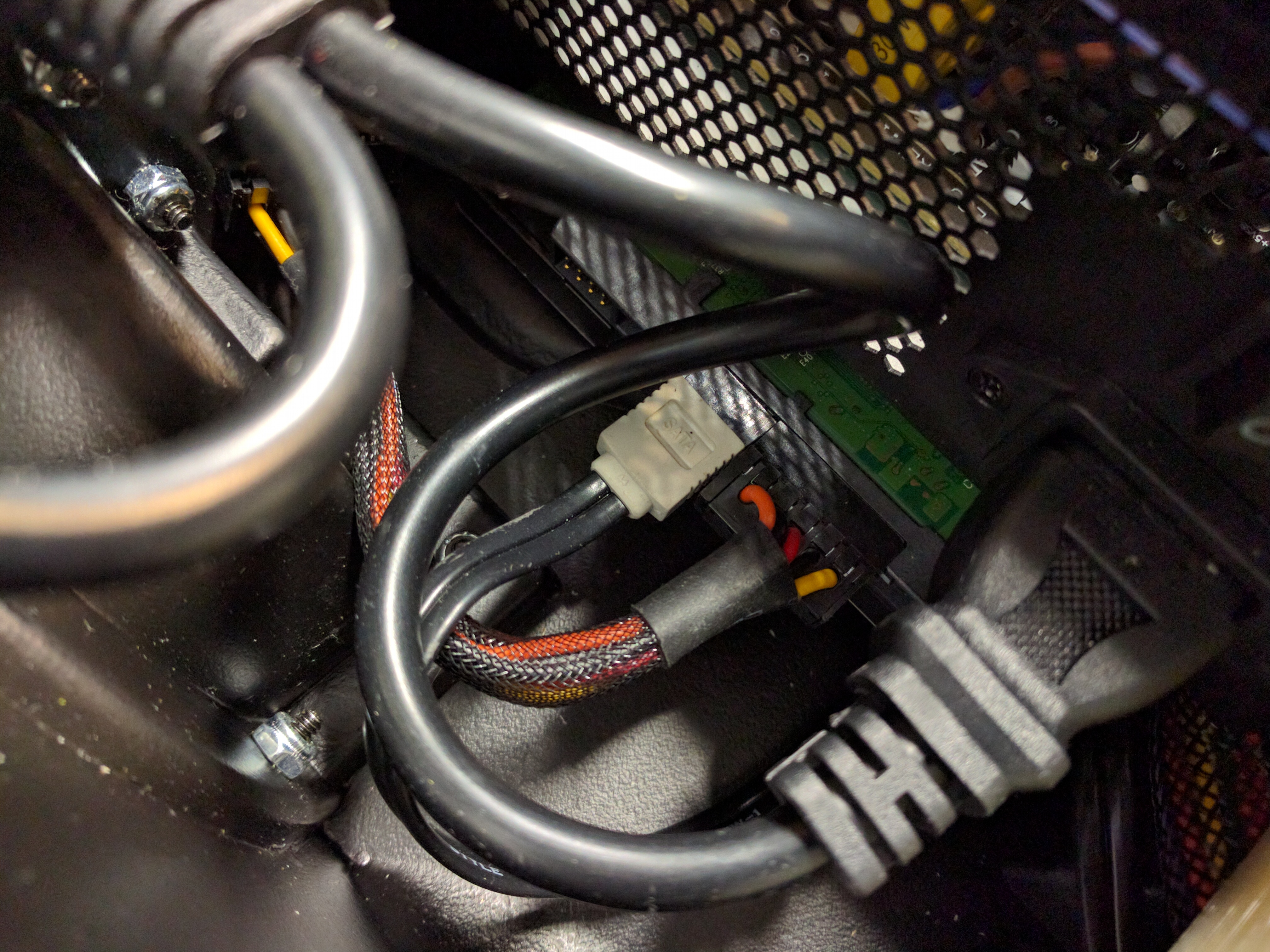 to turn it on and off I stole the power button out of my NZXT Source 210, scribbled some black marker so I know which is power and reset
http://i.imgur.com/c3xIigM.jpg 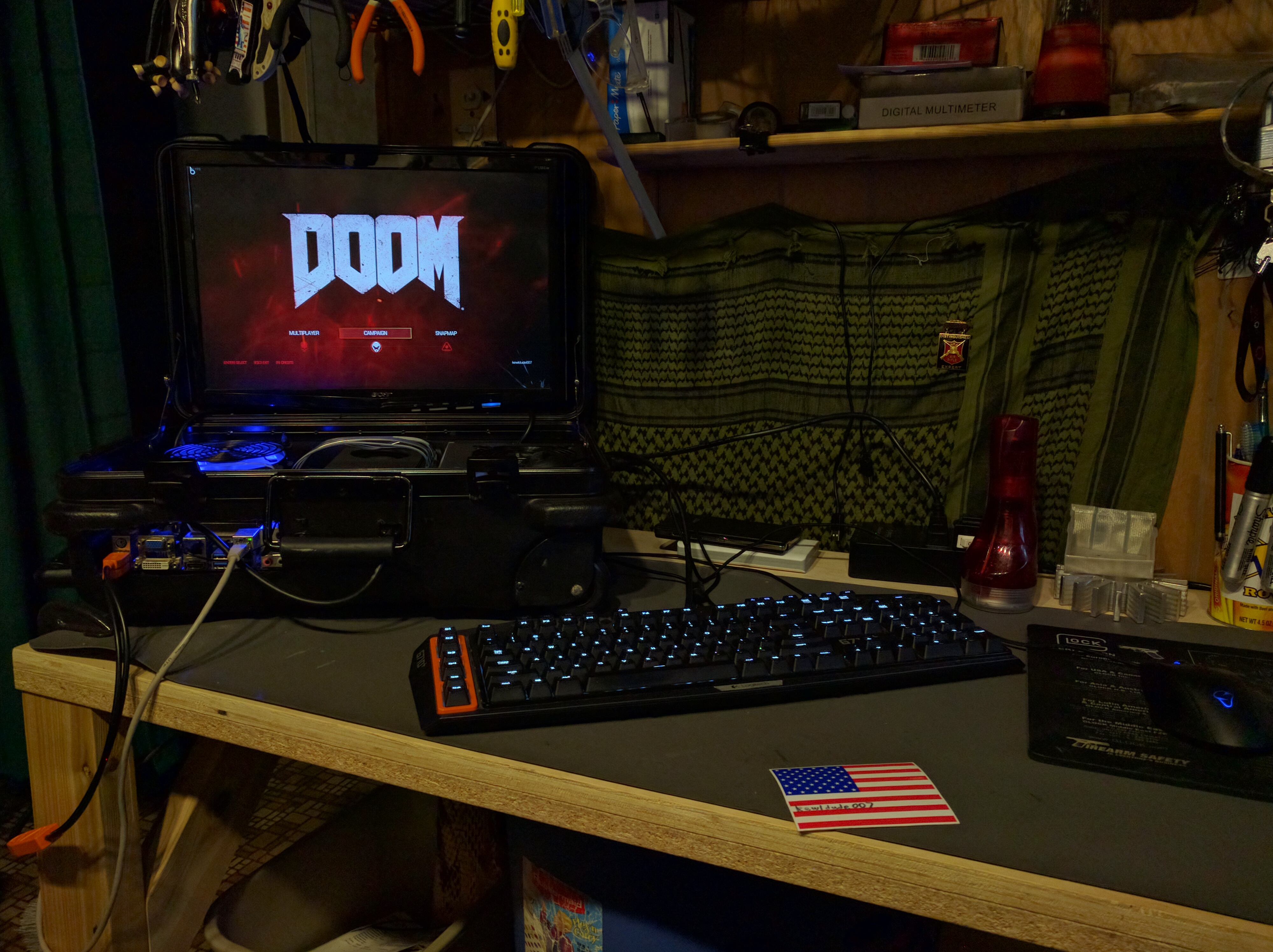 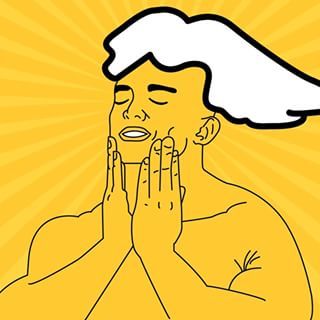 Why did you build this?

You brought this upon yourself. Also should have got a Nano.

Random reply to get notifications from this thread: achieved.

Lol I knew this would be the first comment. If you hadnt said it I would have. And yes a nano would have been perfect

And yes a nano would have been perfect

Was this before we talked about pizzabox PC's? :P

Oh its only 430 watts? I didnt even see that. Well, the build is impressive nonetheless

Were you not on discord when we talked about those the other day? xP

I really loved the amount of work you did on this whole project. I remember when you started it. Did the idea sound crazy? yes but what an idea. You made it work and it turned out great.

I'd have thought that would have been perfect for a 430W PSU. It doesn't suck that much power. 175W + 95W for the CPU, I'd have been surprised if you topped out at 300. Unless you're powering a ton of other stuff in your suitcase, it shouldn't have been a problem.

Though the Nano is still pretty pricey...

Love the build though :D

why I built this

Because f*** it is cool and satisfactory to build something like that. Great job, love it!

It rubs the glory on its skin.

I LOVE luggables:)
Have you considered FOLD OUT multiple screens? Just a thoutht:)
This could be their comeback, a natural extension of the new portable cases.

Arther C Clark had one like this, wish I never got rid of mine. 8080 bases

This is the last Luggable I am aware of. The 386 based P70 from the IBM PS/2 line. After this they died out.
With Lan Parties I think they are due for a comeback. Awesome idea!

or else it gets the peasant oil again

I LOVE luggables:)Have you considered FOLD OUT multiple screens? Just a thoutht:)This could be their comeback, a natural extension of the new portable cases.

In all honesty laptops are becoming very powerful

Should totally throw that up for TSA to check out in the grope line... I wonder if they would have half a mind to know what it is.