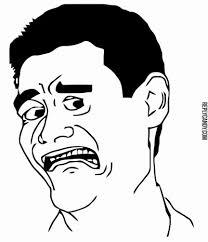 I wonder if they would have half a mind to know what it is.

Question: Could the PCIE ribbon connect directly to the card or do you still need the 90 degree adapter? And what adapter would you recommend if so?
Reason I am asking is I have some old cases with horizontal expansion slots I would love to use in a build.

: Could the PCIE ribbon connect directly to the card

the ribbon is rather stiff

originally I planned to just have the 90 degree card, but when I finally got the riser I saw that is was too short for a dual slot cooler

Thanks man I appreciate it:)

thingiverse link for GPU bracket added to bottom of OP

You should redo this entire thing to make it as carryable as possible, reinforce the different connectors, provide some kind of protection to all the components and really do the holes as cleanly as possible. In its current state you put a bunch of parts in a box. While this is certainly cool in some ways it seems impossible to actually lug it around in its current state. You could do better! Good job posting something though and I still think this is a really good step in the right direction overall. Well done sir.

your observation powers are astounding

actually lug it around in

You could do better!

If I did, that would cost more money

the only parts I bought for this were the 480 and the PCIe cable, I already had everything else

Trust me, if I wanted to do this from scratch with a case I bought (this case was free mind you), this would have been bulletproof.

I still think this is a really good step in the right direction overall. Well done sir 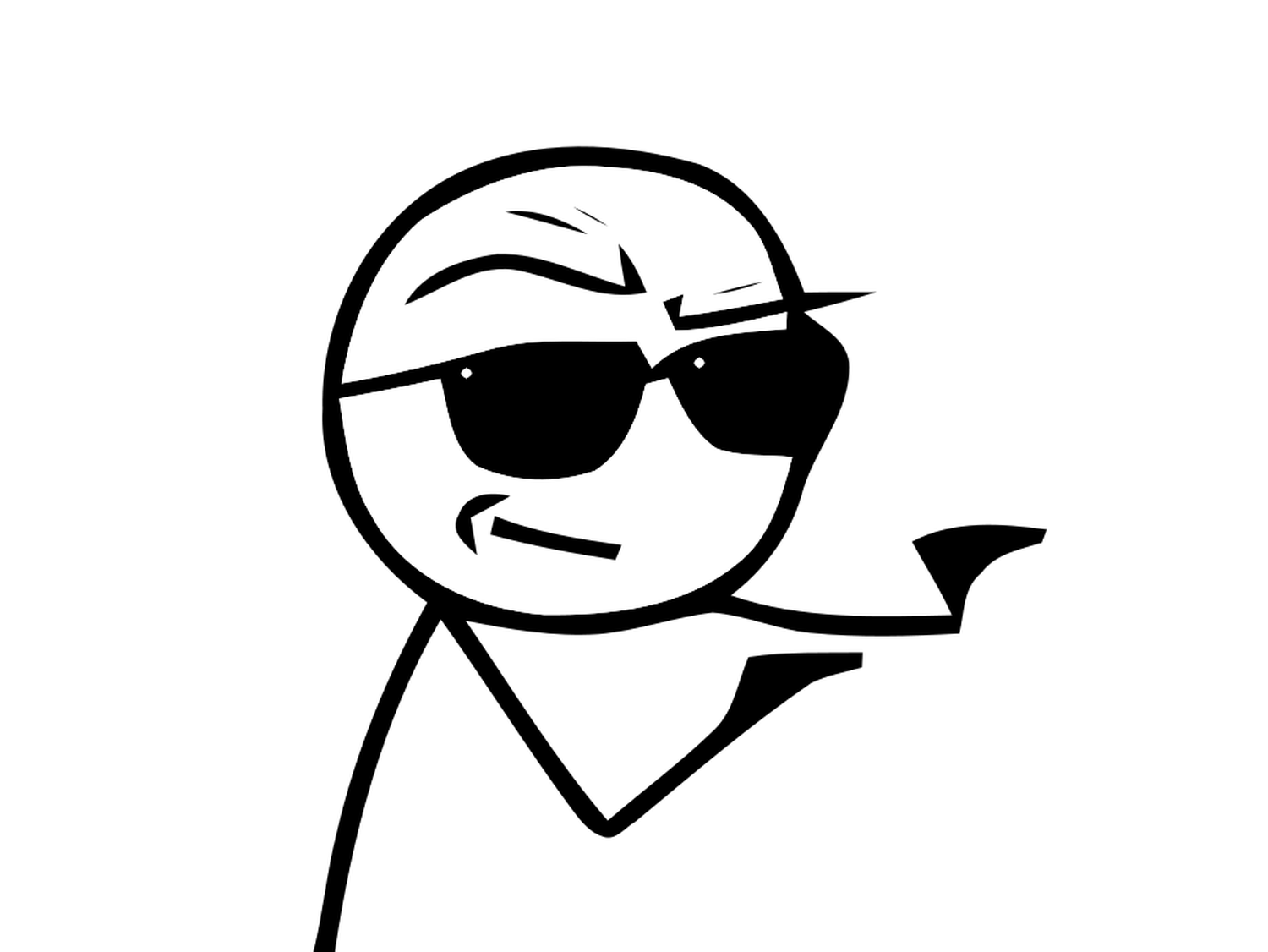 One Question
Unless i missed Where does the Hot air for the RX 480 vent to.
I saw the space between the back of the Card and the case looks like about 20mm does it vent out?

does it vent out

goes out and up, unrestricted

Nice job! I have been wanting to do something like this for a while. Back before ITX was around I think. I am glad someone else thought of it.

The P70 is not even CLOSE to the last luggable made.
I have all of those luggables BTW, I collect vintage computers...
I actually have more then that.
But one example of a later luggable is the Dolch line of luggables.
For example: 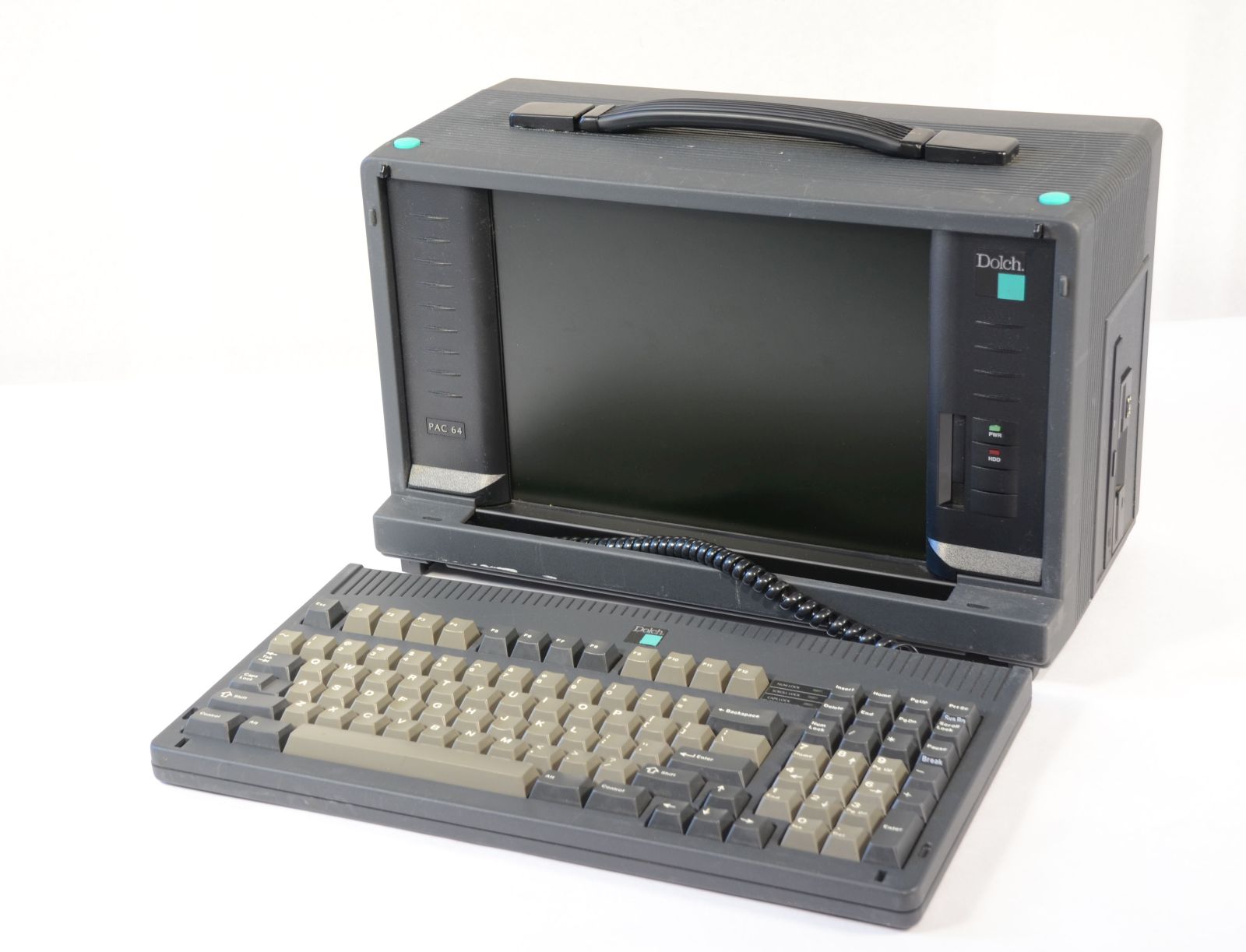 I am going to do a build log soon on me building my desktop into one...
I will be writing that up tonight, keep an eye out.

I kind of wanna build a computer like that where I can jam more performance on the go. But it sounds like a scary project when you consider things like batteries and power. Plus I don't have very deep pockets to pull stuff like this off.

Why batteries?
This will be my desktop, until I decide to lan party or I want to bring my Vive on the go.
In which either cases I will have power.
Also SFX powersupplies.

Well, without batteries, the project will be far easier I suppose, plus, who is gonna put that on their lap. Would be a nice bonus, but the challenge would make it probably not worth.

The cube holds up the GPU when used in a horizontal position like I am doing, also made slots for the rear I/O tabs

Amazing rig! I bet it is ideal for LANs.