I posted on the OpenSUSE forum already but if somebody can help, here is my post from there -

Hi guys a few months back ( in December ) after an update on tumbleweed the keyboard shortcuts stopped working correctly for AnyDesk. I had another computer with Leap 15 where everything worked perfectly, that’s why I know it is something about Tumbleweed. So I used that computer until now. The bug is still persistent and I would like to find a fix.

The problem is - when I use a modifier key it works only for the first symbol I press and for just a millisecond.

Example - I want to copy a line of text and paste it in 2 other places. I would go Ctrl+C for copy and Ctrl+V for paste however if I don’t press both buttons at the same time it wont work. So if I hold Ctrl and press C after 1 sec of holding, it wont work. If I press Ctrl and at the same time C it works. The infuriating part is if I press them at the same time and the command doesn’t work I am replacing an important text with the letter C, and it gets only harder when I try to use Ctrl+Z for undo and it types Z instead.

It doesn’t matter to which machine I am connecting the bug is persistent. Any idea how can I try to fix it or at least give me a direction to what to look for ?

Does adding shift in to the sequence make it work?

Alternatively, I wonder if you can try to add the copy and paste shortcut for Anydesk under this window. 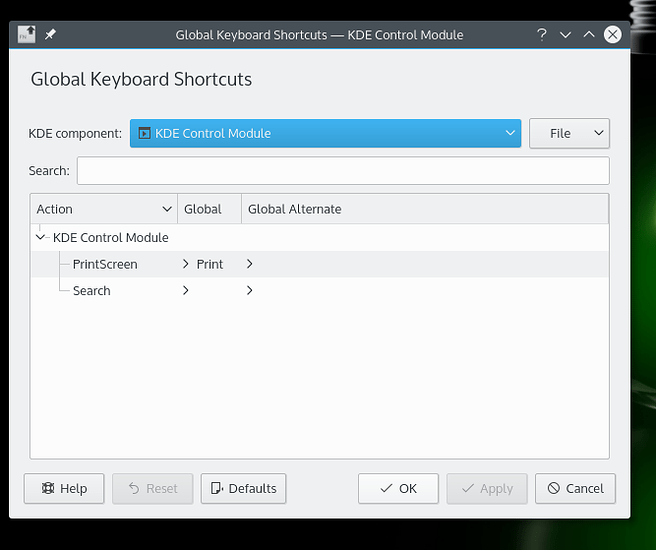 Nice one @Goalkeeper, you are the best. While this solution does not fix the situation it can be used as a temporary jerryrig.

I made a custom shortcut which will send the command Ctrl+V to the software. 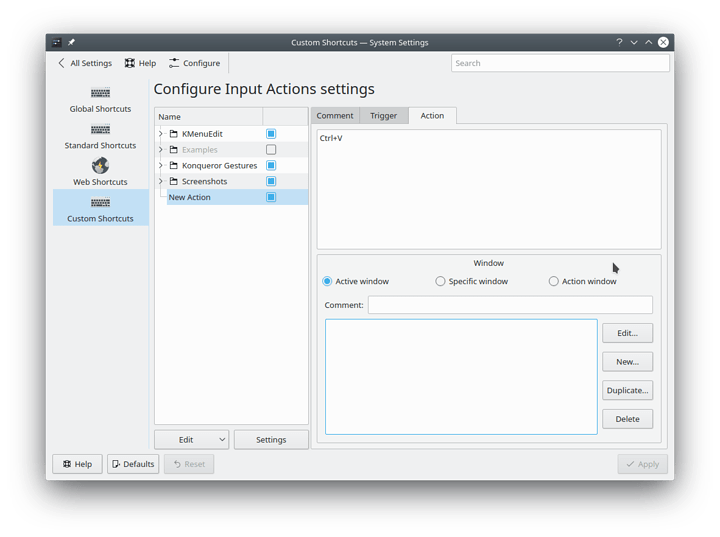 I am still gonna try to fix this though.

Did the opensuse forum folks ever get back to you?

I just finished work and checked and you were the only one to give an idea.

I had another computer with Leap 15 where everything worked perfectly, that’s why I know it is something about Tumbleweed

Leap 15 uses the older KDE Plasma 5.12, doesn’t it? Maybe could be KDE issue with the new version, revolving around klipper.

Leap 15 uses the older KDE Plasma 5.12, doesn’t it? Maybe could be KDE issue with the new version, revolving around klipper.

Yeap, I thought about that too. I just ate and now I will spin a few VM’s to check if it’s kde specific.

Doesn’t seem to be exactly the same case, but we will see there might be a connection.

Okay it’s not KDE specific. Tested on Manjaro/Kubuntu and KDE Neon and it works perfectly, so it’s OpenSUSE specific.

Hi,
just do this 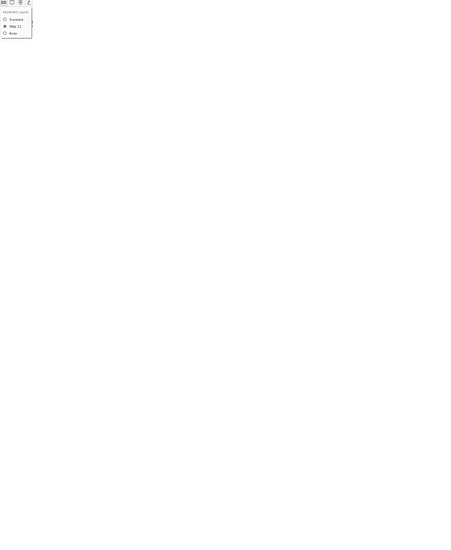