I am trying to learn Kali Linux so I decided to put it on a USB stick to run as a live distro on an old laptop. This failed. I then tried installing Kali into Virtual Box. I got the following error:

"This Kernel requires the following features not present on the CPU:
pae
Unable to boot - please use a kernel appropriate for your CPU"

I then tried installing Kali in VMWare and I got this error:

“This kernel requires an x86-64 CPU, but only detected an i686 CPU. Unable to boot – please use a kernel appropriate for your CPU”

I did a little research and found that other people were having the same problem installing Debian. The solution was simple, go into the bios and make sure that virtualization was turned on. I went into my Bios and sure enough, it was turned off. So I turned it on, saved and restarted and nothing changed.

Same error when I try to run it live from USB, same error in VBox, and the same error in VMWear. Does anyone have any suggestions on how to correct this and get Kali to run.

This is a 64bit system 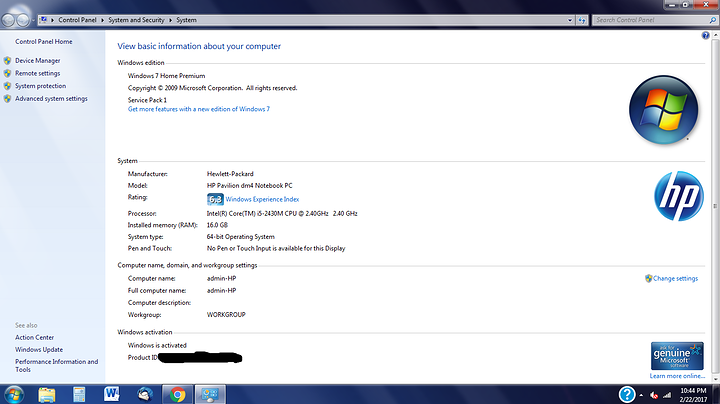 In VirtualBox, have you tried turning on the PAE/NX extended feature in the vm properties?

If that still doesn't work double check to see if VT-x is turned on in the BIOS as a sanity check. I've had some instances of the BIOS settings not being saved when trying to set turn on virtualization.

Well, you certainly got me a lot further along, but here it where it is stopping now. 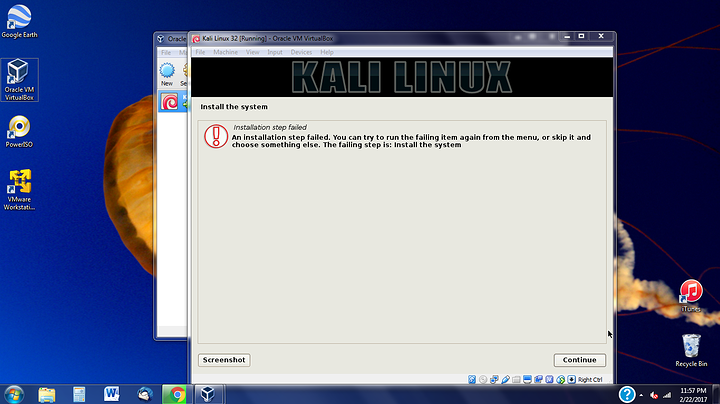 I rebooted and went into the Bios and yes, it did save the changes.

If you're booting Kali off of a USB drive, don't. Instead, mount the Kali ISO as a CD in vm properties -> storage like I have with this arch iso.

No USB, that is how I have mounted it. 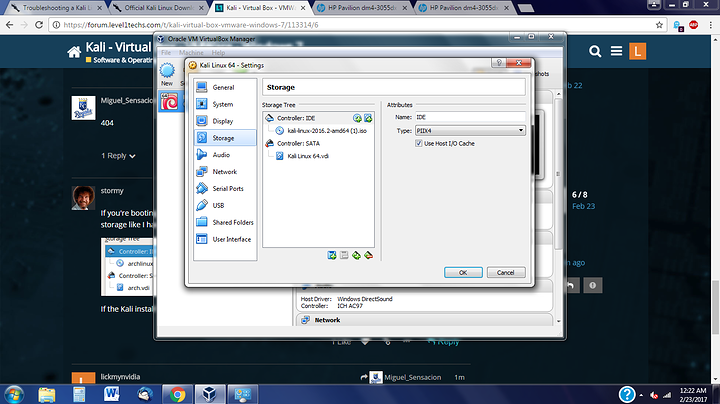 I was able to get Kali to install by increasing the virtual disk space from the recamended 8G to 20G.

I don't know why this worked but there you have it.