Hey all, I’m not sure where else to go with this problem but I just bought a new Synology DS1821+. I immediately added a 10GBE Synology NIC to it and also 2x32GB of Vcolor ECC ram. (Not supported officially by the Synology itself).

One of the things I want to use this NAS for is Windows VM’s. I’ve now tried 4 scenario’s and all of these end up with the same boot issue.

When installing the VM everything goes fine at first, it takes very long to progress (sitting for an hour at the “Just a moment” screen for example). But eventually all of the installs end up at the following screen with the message “Why did my PC restart?”. 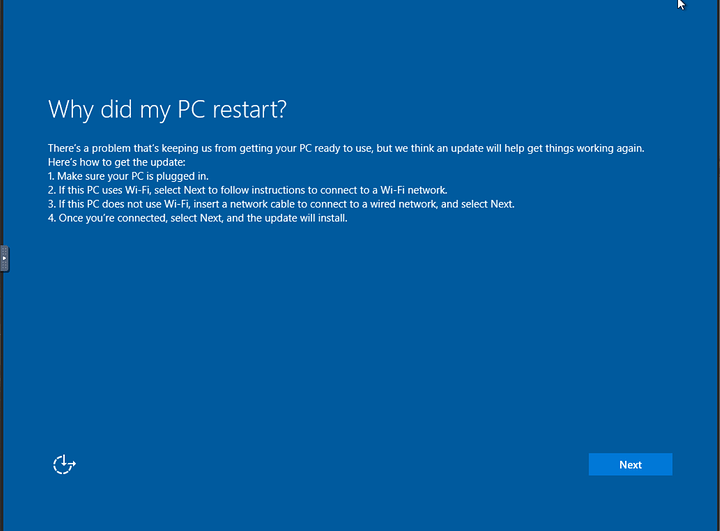 Does anyone have an idea what this could be?

Edit:
I only just bought the NAS so it’s still “Optimizing” my 4 disk SHR volume.