Issues with an old new game i just bought

i just recently bought Baldurs gate 4 in 1 box set as well as the icewind dale 3 in 1 box set.

they install just fine for the most part. however when i go to play them no text loads so i dont know what options im choosing. im running windows 7. anyone know of a fix??

have you tried running with compatibility for windows xp or windows 98?

when you say that no text loads, do the graphics of the games load? or does the whole game not display properly?

the text that would appear for the selection options doesnt show up.

ill try to get a screen shot

hmmm that sounds weird. it almost sounds like the text files arent even loading, not just that the text isn't showing up.

the starting movie sequence doesnt play. tho the sound does work 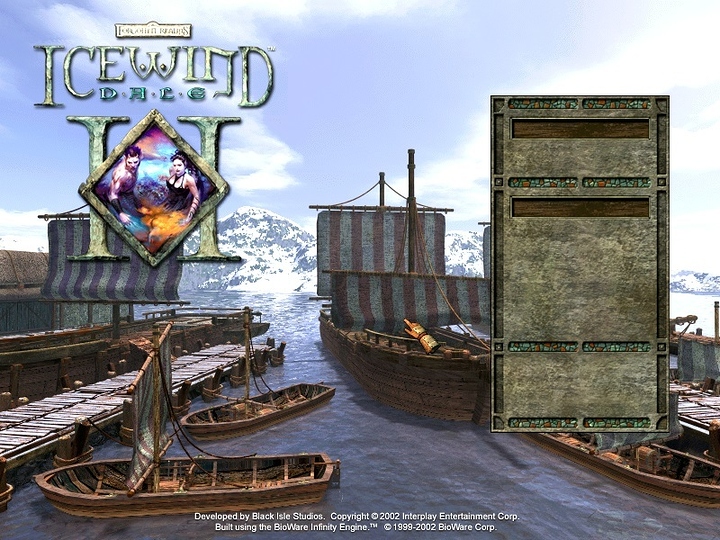 Is it any of these? http://pcgamingwiki.com/wiki/Baldurs_gate

Or from your screen shot this one? http://pcgamingwiki.com/wiki/Icewind_Dale_2

PCGamingWiki is your friend.

i bought mine off of amazon. not GoG.com.

not really sure what to do with the info on the links u posted.

Oh sorry. It is links to wiki articles on the game and most of the things either wrong or fixed with them and how to fix them. A general compendium of PC game fixes.

In the first link you can pick the game on the right side and check out the articles and the second one was a link right to Icewind Dale II as you linked a screenshot of it.

ah ok.
ive looked over pages,all the games do this.

still havent found any tips on how to fix this. anyone have any ideas. @wendell @Logan

Im sorry that I kind of fell off on this thread, I honestly am out of ideas at this point. Have you tried reinstalling with compatibility? Like loading the setup.exe from the disc in a compatibility mode.