Is my HDD dying?

Recently my HDD stopped showing up. That wasn't really a problem as I have only been playing GTA V which is on my SSD so I didn't notice it was missing. Untill my system started hanging. I troubleshooted till I found out that when the HDD is plugged in it makes Windows hang at bootup and shutdown. Unplugging it immedtialy fixes the problem. 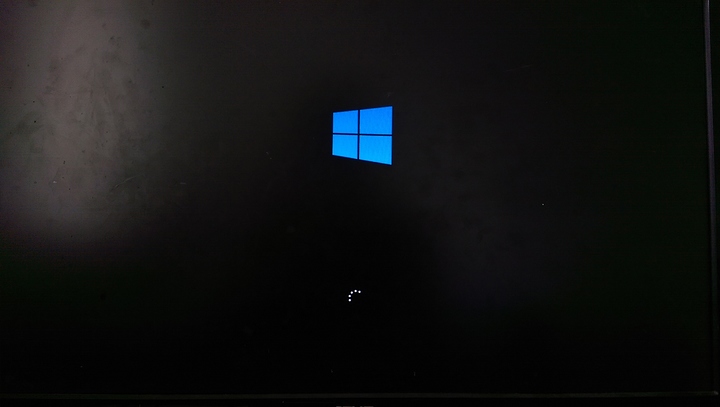 I can't see how much space is used and I can't access it. I can't even run CHECK DISK in CMD. Opening it freezes Explorer.exe. 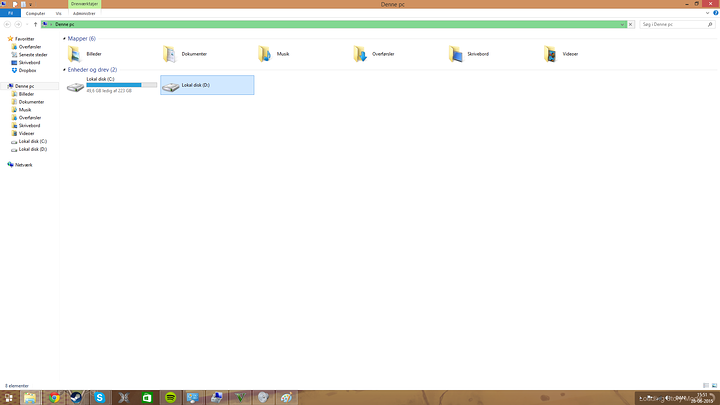 [UPDATE]
The drive is no longer showing up. Both Windows and the BIOS. When powered on the drive makes the noise it usually did when booting up.

Probably dead... did you check it on other SATA ports? And see if it is in in the BIOs?

Probably dying. I would recommend running SeaTools to see for sure.

Why would you recommend a manufacturer's tool over something more agnostic and hence theoretically more reliable?

Seagate does not botch their diagnostic software to say a disk is good when it really isn't. Their main goal with this is to know for sure the test results given are accurate for their drives. This saves Seagate money in the long run. Seagate will give you a much easier time in the RMA process when you say "SeaTools gives me this error code." as opposed to "Frank's Red Hot drive diagnostics gives me this error."

Sure use what ever you want. If you want warranty replacement, it makes it much easier to put the error code that Seagate SeaTools gives you on the RMA form. I have sent RMAs to Seagate going on 50 times now (this is why I no longer use Seagate). If you don't plan on an RMA, use what ever you like.

I tried in every sata port and on another pc. It doesn't show in the BIOS either.

The drive is not showing up anymore so running a diagnostics tool is impossible. I thought HDDs showed signs when they were dying. This just kinda happened over night.

I thought HDDs showed signs when they were dying.

They sometimes do. Not always. Your drive is a hybrid drive, could be the flash dying which doesn't give warning.

My guess is it's a bad controller board.

I totally forgot about the 8gb of flash. I'm going to write to Seagate and find out if they might know what is going on. Luckily I recently copied all of my pictures to my SSD. Although all of my Shadowplay clips are probably gone if the data can't be recovered.

When you manage to get the drive to show up, READ THE SMART DATA!

And it really does sound like a dead controller board.

Its a hybrid drive.. its not the controller its actually the flash that has died... the early to mid time revisions had very bad NAND in terms of long term reliability