Heard this one today, one of our colleagues at work told me that RAM that demand operation voltages higher than 1.5v are dangerous for Ivy Bridge CPUs.
I wonder if the allegation is real, my pfSense box (Giga Z77P-D3, i5 3470) has random 4x1gb, 1.8v 8-8-8-21 OCZ Gold kit installed on it, since my house is not yet ready to receive my network solution, my mom has been using it for the last few weeks and no problems have surfaced since.
I have to wonder, is it real or is it a myth?

1.8 volts is pretty high. In most cases you should be able to step it down some in your bios but if you’re not overclocking with it and your Mom is only using standard applications (surfing the web, checking emails, browsing, Office etc.) you should be okay with it. Daughter is running some higher voltage OCZ PATRIOT RAM now in conjunction with two sticks of lower voltage KINGSTON non-ECC memory on an ASUS Z97P mobo with the Intel Anniversary chip. The OCZ RAM is in the secondary bank. She games with this mix-matched RAM and has no issues with it at all. I’d say don’t sweat the details. Your Mom is happy, you’re happy… Life goes on

Alright, that’s good to hear! I’ll try to reduce it to 1.7v or 1.65v, i tried to run it without tuning the clocks, at 1.5v and the kit wasn’t happy about it.
It probably won’t stay that way for much longer, she hates desktops and is definitely going to buy a laptop in a short period of my time, so when it returns to me, i’ll run it for a while with the OCZs, after that i’ll tear my computer appart, steal one of the 8gb 1.5v Corsair sticks, sell the rest, build my Ryzen rig and call it a day!

I hate to tell you this but everyone that posted before is showing a distinct lack of knowledge.

1.8V was completely normal for some DDR3 DIMMS.

If your RAM says 1.8V on the label, or loads that up by itself, then its fine.

PS: Yes the “1.8V DIMMS will damage your processor” myth is complete humbug.

Yes of course first generation DDR3 dimms ram higher voltages, they had to do so due to the memory chips themselves not being able to be stable at lower voltages. It doesn’t mean that later generation memory controllers were also built with 1.8v in mind. Intel themselves recommends 1.5v:

I think my kit is probably from around that time perhaps, i haven’t seen any 1gb single modules since.
And that’s why i was kinda skeptical about the whole story, my Z77 has even higher profiles than 1.8v for overclocked memory, glad to hear its just a myth, i figured Gigabyte wouldn’t bullshit their customers with fake voltage profiles.
Here’s the kit as you can see, its slightly mismatched, the model numbers on the black DIMMs end with “G” and the green DIMMs end with “GK”, it does look pretty oldy: 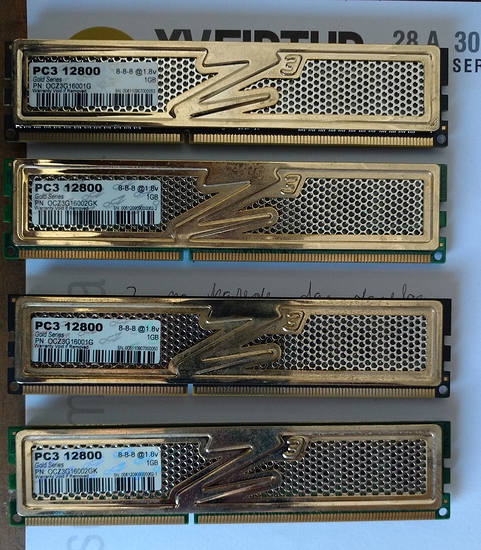 It’s actually faster than some new DDR3, so uhh yeah. 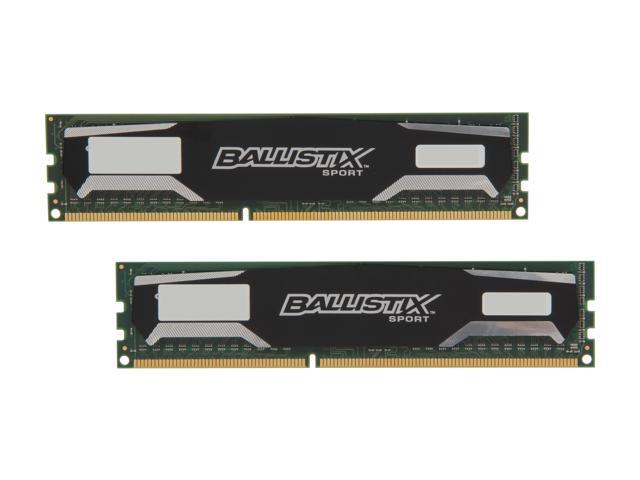 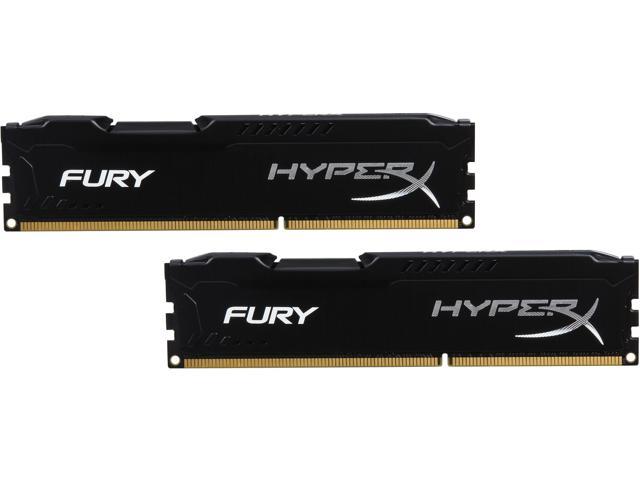 Ran it at 8-8-8-21 on my main machine for testing, played a few more demanding titles such as RotTR, Dirt Rally and GTA V. I swear, if these were 4gb modules each, i would keep them in my machine for sure, they perform much better than my 16gb Corsair kit (9-9-9-26), shame they are only 1gb each…

There’s a reason they have ‘gold’ in the title. There was also a platinum version of them which could run at 1866 CL7 when tweaked, Max 2Gb per stick. 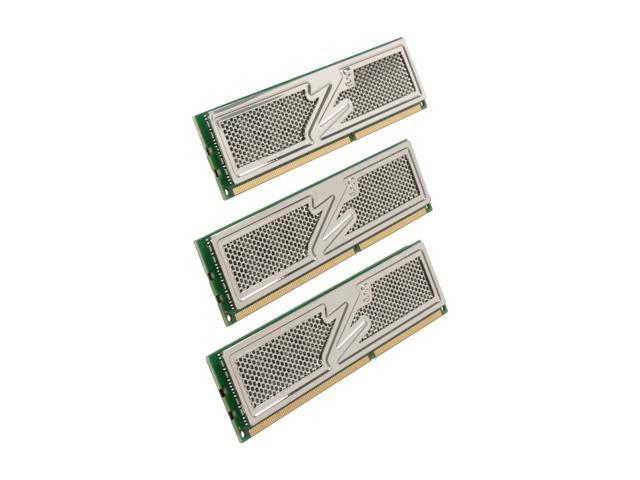 The closest modern equivalent of them in 4Gb version I can find would be these, but such low CAS DDR3 Ram is a very hard find today: 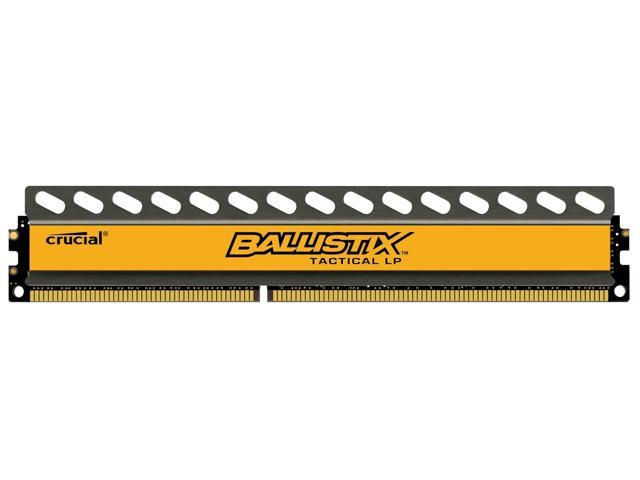 And if you are feeling absolutely crazy there are also these: 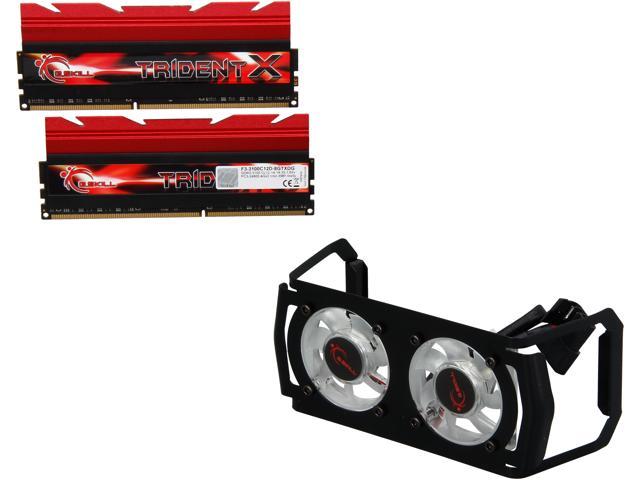 Ok I’m sorry, I have just had some news that just came in:

I may be misremebering this but the issue is if the Ram voltage has a more than 0.5 volt difference to the CPU core voltage. So as long as you keep then within 0.5V of each other then it’s okay.

The problem is that because the memory controller in integrated in to the CPU now if the voltage difference is too great it can be enough to cause a short inside the CPU.

That’s what I remember anyway, but I’m still using an i7 980x so don’t take my word for it.

PS: Yes the “1.8V DIMMS will damage your processor” myth is complete humbug.

Can you elaborate?
From what I understand, the memory controller is located in-chip for architecture after Nehalem. Cranking the voltage too high can cause the IMC to burn out…

Just because DDR3 specs in 08 stated 1.8v doesnt mean all chips on a DDR3 platform were compatible. Keep in mind that hybrid Wolfdale boards existed at that time; the northbridge on LGA775 were used to seeing 2.0-2.2v pass through from DDR2, so it was an easy adaptation.

PS: There are Skylake boards that exist with DDR3 DIMM’s, and intel made it very clear to not exceed 1.35v on the IMC

And i paid cheap for these, very cheap!
Never knew DDR3 could reach such high frequencies…

I would ask to see a bench test but I’d hate to see your Mom’s PC get broken.

Cinebench? Can do, like i said before, the system is as stable as it gets. I’ll be there tonight, i could run it just for fun

The comp I used them with is still running (including the same Q9300 CPU and mobo, but with newer memory modules) - my cousin’s son is using this comp.

I remember following (I was too concerned with the 1.8v):

Eventually those memories started to fail (overvoltage takes so far) - after 3-5 years of usage.

Mines were kinda janky when it came to the configuration, they don’t have any XMP profiles set right out of the box, i had to connect one DIMM, set the voltage and timings manually and then connect the others. But after that, smooth sailing, even stood a half hour AIDA64 stability test…

I recommend strict memory test for 24h, memtest86+ is the tool I always go for such tests.
The modules I had was starting failing only after 8+ hours of constant work (few iterations of the same tests).

I’m prepared to take you at your word but perhaps as a service to others you could present a picture. Evidently you are not that concerned about it and personally I don’t think you should be. If the over-volting was going to hurt your chip it would have happened long ago. Those older Ivy Bridge chips are tough and if my memory serves me correctly (no pun intended) you are using this RAM with an i5 CPU. Intel could afford the luxury of conservatively rating such chips because they had next to nothing for competition at the time. It’s good to see that times are changing though.

Judging by some of the apparent anxiety expressed on this thread I’d say a bench test might suffice. You know, I have an old X58 (two of them actually) with the vintage i7 920 chip and 24 GB 1.65 v Kingston Hyper X RAM installed. My ten year old loves the beast. She constantly games on it, runs animations, emmulators, DOS windows, and engages in all sorts of online activity. I only wish I had the same measure of stability with my new build that I get with that old tri-channel rig. The ram that came with the board was rated at 1.2 volts. Admittedly, the CPU isn’t overclocked and does not need to be. The system runs like a charm with a 20 second boot time in dual boot. Mom is happy, daughter is happy, Dad is happy.

I recommend strict memory test for 24h, memtest86+ is the tool I always go for such tests.

The modules I had was starting failing only after 8+ hours of constant work (few iterations of the same tests).

Probably one of the most sensible things stated on this thread. I ran RAM check on my X58 rig too and all 24 GB checked without issue. True, it is time intensive but if you really want to know if you’re having any issues this is the wisest course of action, imo. Now why didn’t I think of suggesting it? duh-uh