Many users have said that after using the Iphone and keeping it in their pocket most likely back pocket the phone bends to an extreme degree. A lot of people say it's because of the size and thinness of it but I think it's cheap materials because there are thinner and larger phones without this issue. It would seem this is a rare thing to happen but even if it's happening a few times it needs to be fixed. The phones body is made out of aluminum which is a softer metal but if good quality aluminum was used it would still be a tough and enduring body.

basically, get a case.

You're sitting on it wrong.

no no, they seen the lg flex and samsung round and knew it was the wave of the future but seen the low adoption rates, so they just delayed the effect to make it easier on users

Next new internet prank that takes advantage of unintelligible iPhone 6 users: iOS 8 update that automatically forms iPhone to original shape, so bend that iPhone as much as you want!!!

Hahaha... Apple have lost the plot. 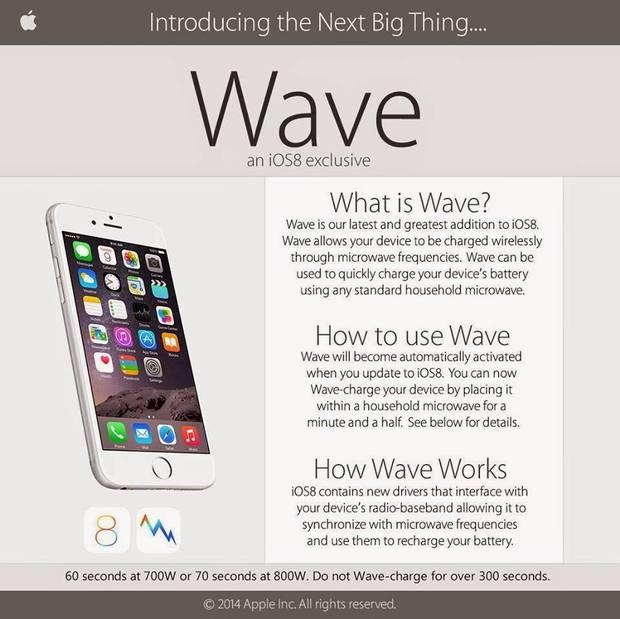 Steve is bending in his grave at how users sit wrong :)

it's NOT a design mistake. It's a feature for the device to mould to your body and be more ergonomic as you use it and thus every iPhone will be unique to the user. Express your individuality!

Apple are so innovative...

I think we may have our first ever phone recall

it would be amazing, but i doubt it. i think they'll just adjust the design/manufacturing.

it took a lot of activism and lobbying to get car companies and such to start to do recalls. people who buy gadgets and electronic devices are more accustomed to getting screwed.

will the hipster crowd revolt?

Say what you will about plastic phones, but the fact is it does not shatter like glass, is more elastic than aluminium and takes wear and tear much better. Many people berate Samsung for plastic builds but for me I absolutely thank them. The construction of my Note 2 has saved my ass and phone on more than a few occasions.

The users are sitting wrong. They need to be educated.

Want to bet this will start a new fashion among hipsters? Either new sitting posture, either designer pants with a special pocket that prevents the phone from bending. Would makes it easier to spot them on the street. Thank you, Apple!