I can nether confirm or deny being an Apple convert.

Spotify for music, I think it’s better than Apple music and of course miles ahead of YouTube music.

The TED app is nice for listening to talks without video.

The stock Apple apps like notes, mail and calendar are fairly good.

YouTube is an obvious one, but it’s noteworthy that the iOS version is finally as good as the Android one.

If you’re living in the cloud, icloud is an obvious choice, the integration is just too good to pass up for a different solution.

@Eden that was many edits, but I think that’s all.

The ocarina app by smule is a lot of fun too.

Oh and the app that removes IOS and install Android.

Some of the apps on iOS are far and away better than any counterpart on Android, by huge margins. Fantastical, Reeder, Carrot, Marvin, and Tweetbot, there’s really nothing approaching their level of quality on Android.

Thanks for the suggestions.

Some of the apps on iOS are far and away better than any counterpart on Android, by huge margins

Where there are an app for both iOS does have a tendency to be a bit better ive noticed. not universal, but definitely noticeable. I wonder why.

Two things. On the Apple side there’s a distinct focus on design sensibilities and most apps are paid. Android is more about functionality and features, and many top-tier apps are free and even open-source.

I spent a lot of time looking on Android, and there’s simply nothing approaching the quality of Reeder and Marvin. Every Android RSS and ereader app sucks in comparison. I spend a lot of my time reading books and RSS feeds, so that’s a big deal for me.

“Hey Siri what song is this”.

I spent a lot of time looking on Android, and there’s simply nothing approaching the quality of Reeder and Marvin. Every Android RSS and ereader app sucks in comparison. I spend a lot of my time reading books and RSS feeds, so that’s a big deal for me.

Just having a short look at them im inclined to agree.

Anyone know of a podcast app that keeps a history? (listened to; when)

Podcasts are another category where iOS designers really innovated to a huge degree. The most popular one is Overcast, but it’s ad-supported with a subscription to turn off the ads. There’s also Castro, which is excellent. I prefer Pocketcasts personally. It’s actually one of the few apps that’s just as good on Android.

Don’t know if any of them keep a history though, as it’s not functionality I personally would use.

Edit: Actually I just googled it and Castro does keep a listened history. 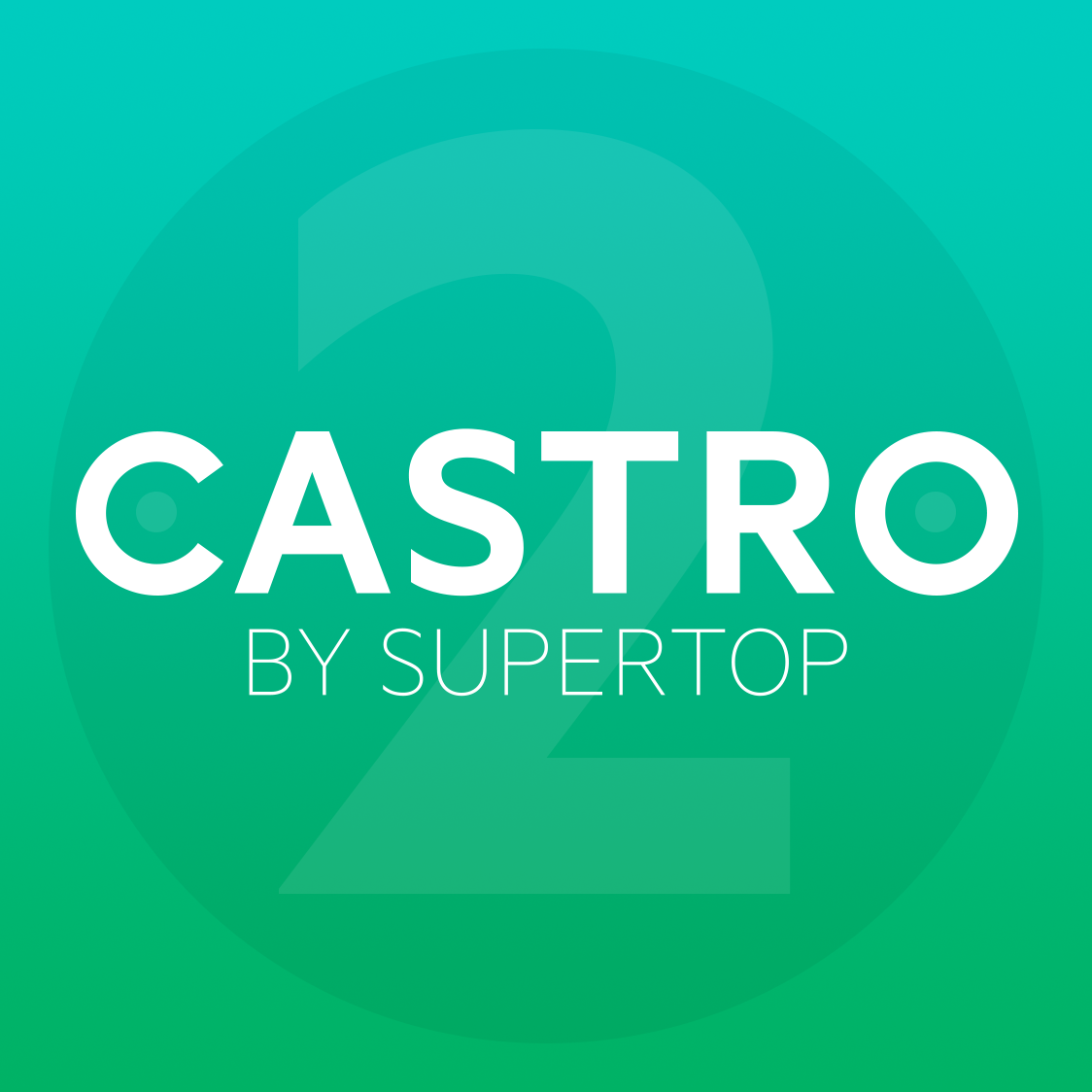 Castro is the first podcast player that is designed to help you track a broad range of shows and pick out the episodes that appeal to you. To do this, we introduce a concept that is new to podcast apps: episode triage.

Did they start injecting ads into the podcasts? I liked the UI and functionality enough to buy the paid version, and used that for quite a while, and then I swear one day just random clips of ads started showing up in a podcast I was listening to. I tried some other channels and it was happening on the others as well. Maybe I’m just going crazy, but I haven’t noticed it on other podcasting apps.

Not that I’ve heard, no. That would be a pretty big scandal.

I’ve not seen this. ive used it on android without issue.

Edit: Actually I just googled it and Castro does keep a listened history.

Useful for podcasts where im listening for work. Obviously not a highly sought after feature.

The Wikipedia app on iOS is excellent.

Never works for me. Either the Siri shit sucks on the 7 or my speaker is fucked up. Repeating myself 3 times you might as well just type it lmao

Every time I try to use Siri ends up with me yelling “you piece of fucking shit!”

Btw faceid damn, its good. Think apple have got that done right.

Yeah, it’s like the phone isn’t locked at all. Pretty sweet.

People complain about security all the time. This seems like a really good balance and just gets out the way.

Then the usual suspects…

edit:
Airport security. Put phone in tray. Customs pick it up and hold it to your face; they have your stuff.

Don’t know if it’s still relevant since it’s been a while for me but EQu was a must have for music. It’s the viper4android equivalent but even better imo.