One of my friend is a trainee at a financial firm. He knows about stock but has no idea of cryptocurrency. I knew a bit about crypto so he reached out to me about investing a small amount in it. So, I’m making my way here

so what advice you would give to someone who has no knowledge of crypto but is serious to get into it and start low?

so what advice you would give to someone who has no knowledge of crypto but is serious to get into it and start low?

Get an in-depth understanding of how volatile and reckless that investment is.

Educate yourself to the point of educating others without “googling it” or reciting memorized facts before you spend a single penny.

Consider other investment options and weight the cost benefit, pros, and cons of going into the crypto market.

Understand that nation states, global governing bodies, and everything in between is working night and day to censor, tax, and regulate the market. 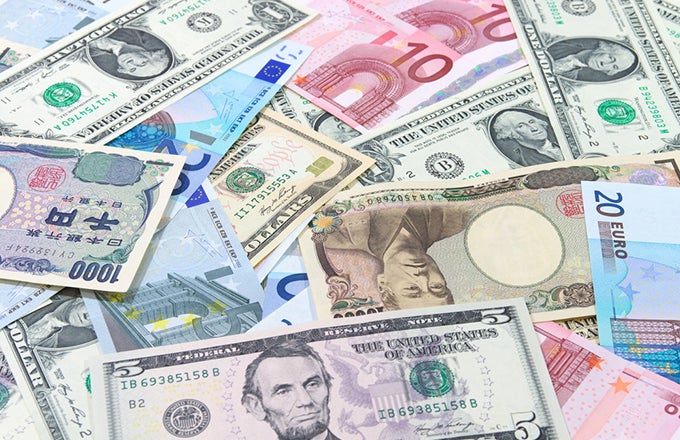 Basics For Buying And Investing In Bitcoin

Bitcoin continues to experience growth in both users and merchants, generating a common question - how can you be part of the action? 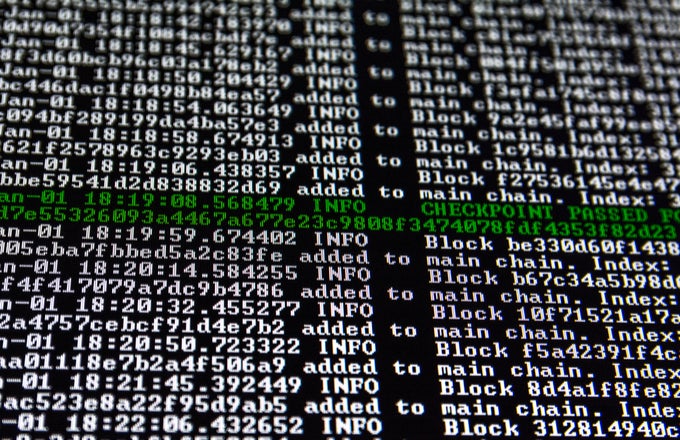 Explaining the Crypto in Cryptocurrency

Ever wondered about the cryptography involved in cryptocurrencies? 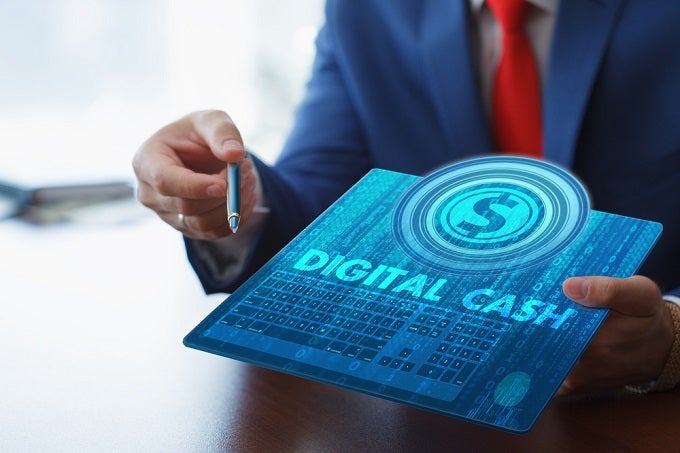 A crypto-commodity is a digital representation of a commodity, utility, or a contract on the blockchain network through exclusive tokens

If you have more than ~$100 worth of crypto, a hardware wallet is a good idea. Maximum security with minimal hassle.

Exchanges are fine places to trade, but they’re not banks. There is no protection against loss or theft except for what the exchange itself offers. If your exchange account is compromised, your funds are gone. Full stop. See my first point about hardware wallets.

Don’t bother with internet money until you’re sufficiently good at detecting internet bullshit. Scams are rampant within the cryptocurrency space. You’ve been warned.

The fundementals of speculation and investing aren’t waived because cryptocurrency is relatively new. Don’t risk more than you can afford to lose.

If any form of speculation or investment becomes compulsive rather than a rational, weighted decision - seek the help of a qualified therapist. Gambling addiction can be devastating.

If your exchange account is compromised, your funds are gone.

Scams are rampant within the cryptocurrency space.

I only know about ICOs fraud.

You are right about that.

Sorry, all this got me curious to learn more now

Educate yourself to the point of educating others without “googling it” or reciting memorized facts before you spend a single penny.

You are right about that. Thanks for the resources! Have you ever tried getting into crypto?

I do mean hacks primarily, but exchanges themselves being fraudulent or mismanaged is a real concern, too. Mt. Gox’s story is useful to know.

Your safest bet is using large, well-established exchanges, and preferably ones that comply with regulatory requirements in your country.

I only know about ICOs fraud.

Malicious software wallets are a real concern. Like any apps, sometimes fake ones get sent around with malware. In the case of software wallets, these fake ones can steal your money directly, so they’re commonly spoofed. This can be countered, again, with a hardware wallet.

There’s a wide variety of crypto-targeting malware that has nothing to do with crypto directly. Browser extensions that rewrite transaction addresses, for instance.

Be skeptical of “crypto investment groups”. They operate by picking a small-cap cryptocurrency or token, and planning scheduled buys and sells.

ANYTHING advertising a guaranteed return is a scam. It’s also illegal. ALL investments carry the risk of loss. Anybody who tells you otherwise is trying to defraud you.

ANYTHING advertising a guaranteed return is a scam. It’s also illegal. ALL investments carry the risk of loss. Anybody who tells you otherwise is trying to defraud you.

Read this. Then read it again.

I changed $300 into $1200 by buying into Stellar (XLM) before IBM partnered with them, because I saw it coming. I then put most of that into one of the popular investment/loan funds that banked on people putting in crypto, where someone else used as a loan and paid back interest (bitconnect). Seemed like a relatively safe bet at the time. Then they sold the coins’ developers’ share and the coin lost all value. Over $1200 dropped to about $100, not counting the fees to transfer it back to btc or eth.

So learn a lesson from me if you plan on playing with crypto and don’t trust anyone. Be skeptical. That’s the only way you can make a profit.

Crypto is akin to gambling, with odds that have no basis for betting for or against.

The markets for all crypro assets are pretty much unpredictable and are always at risk of manipulation that can either make you a mint or turn that investment in to pennies.

crypto requires a ton of research and dedication to watching the market like a hawk.
not to mention luck.

now if your friend would rather play the market and buy and sell their way to profits then maybe there some skill their and good potential to make few bucks.

but they better be prepared to loose every cent of that intial investment. because the fish they will be playing with are large and have been to the deep end of the pool.

because in the end its nothing more than gambling .

a couple of points as someone who has money in crypto:

I’ve taken a punt and am leaving money in there until 2020 before i review. that is based on my guestimate that we won’t see feasible quantum computing capable of breaking it before 2025, and i’d like to be out or re-evaluate well in advance of that happening.

crypto requires a ton of research and dedication to watching the market like a hawk.
not to mention luck.

This bit i disagree with. If you are watching the market like a hawk you’re doing it wrong IMHO. You may as well trade forex, at least thats based on world events.

You either believe in the medium/long term viability of crypto or you don’t. If you don’t i’d suggest not investing.

I believe that some sort of electronic token will (eventually) become used at scale for IoT payments (in order to avoid currency exchange between customers in different countries, and to avoid central banks). Which one that is, who knows, so i have a spread across the majors. But thats why i am invested (a little bit).

If you are watching like a hawk there are other less risky things to do that with.

edit:
i am of course not a financial advisor and the above is my opinion only

I work in the sector, have done all of this year. 99% of crypto is a scam… and the tech is not without its flaws, most coins including BTC, can be broken/attacked in their current implementation for very little cost outlay. Why banks and governments have not done this yet is beyond me tbh.

That said, the up side to the tech and the money to be made in the sector is crazy and awesome to be a part of. My suggestion is to buy only a small amount, and USE it, dont sit and hold it … use it and learn how it works. Get involved in a community with good developers and learn as much as you can. Even if the current crypto space dominated by BTC goes away, the tech of blockchain will last, governments and the like will love the tracking ability and legal ramifications of an immutable ledger. Its up to us to implement a working solution that helps free people rather than enslave them. Despite what you might think, BTC is not about money, its about securing data so that it cannot be destroyed or changed by a third party. Some of my work so far, and I think my finest achaivemnt in life, has been to deveop a PoC that allows any person to store any data into a private blockchain secured by BTCs hash rate. It infinatly scales, as each file can go into a disposable blockchain and only one single copy of this needs to remain to be verified against the transaction placed on BTC at a later date.

Well, I had him read this thread and he changed his mind about getting into Crypto.

A few days ago I was reading about TRX by Tron that acquired BitTorrent Inc. and the technology. It seemed successful but the price is very low. What do you know about it?