I am going to make a talk at school about Internet of Shit (sometimes also known as Internet of Things) and I need devices to talk about. Post information about any shitty insecure device that is supposed to be network connected, just make sure you provide descriptions of the vulnerabilities. The more vulnerable the better. Thank's in advance!

Take a look at the 'Internet of shit' twitter feed if you have not already, there should be lots of things on there.

Stories I have heard are things like people freezing in Winter because their IP connected thermostat had bugs. https://newsinbrief.com/tech/2016/01/14/the-internet-of-things-can-be-dangerous-nest-thermostats-freeze-out-owners-946 Stuff like that could kill grandma in colder parts of the world.

I assume you are going to title your talk 'Internet of Things - Risks and Hype' or something similar rather than 'internet of shit'? I can't see that going down well with your teacher...

I'm too lazy to type:

There are some great Def Con videos on this topic.
Just to post a few:

As what @BGL said, "Internet of Shit" is indeed not a great title. You could be use "The Internet of Fails" like one off the talk listed above.

An example would be the Nest Thermostat

Stupid device NEEDS cloud servers to work. Something as simple as a thermostat should be self contained and not reliant on the internet to work. In 5 years will the cloud servers still be there and patched and updated ?

OH MAN I got you bro.

Edit: Today on the Internet of Shit 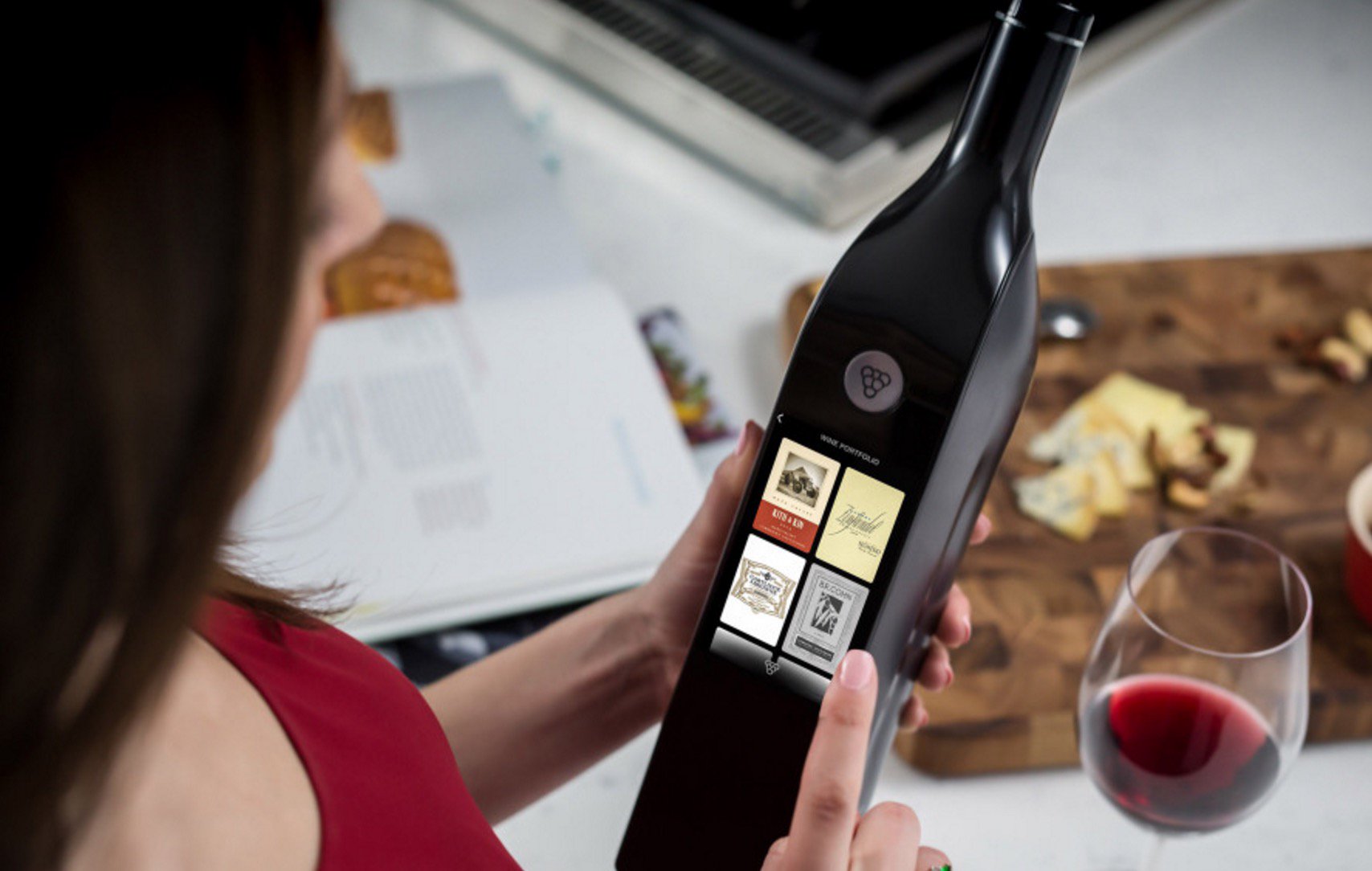 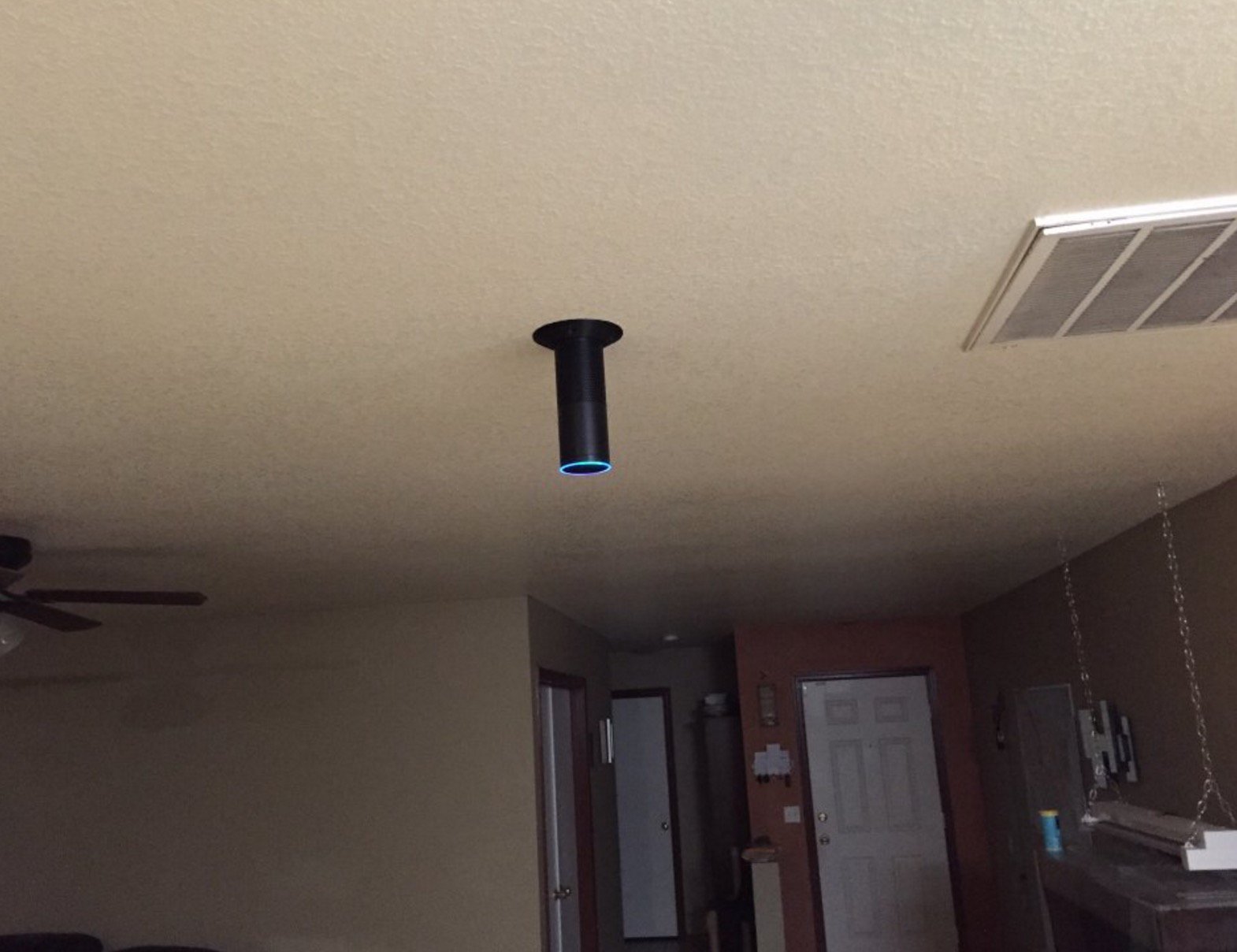 I'm done now. I'm gunna go write my story for a while.

you forgot for your music collection ?

@BGL Thank's for that article, will definitely include that but I was mainly going to focus on remotely exploitable security vulnerabilities. I have seen the twitter feed.

@jeroen1322 Perfect, this is what I am looking for. My plan is to take a few kinds of devices, for instance one IP camera, one car, one thermostat etc. and briefly describe the vulnerabilities.

Here are some other talks I may use:

Regarding the name, yeah it may not the be most optimal, haha, but to be honest I think it would be less controversial than you would think. I live in a non English speaking country so the word shit is not as "controversial" and my perception is also that we are a bit less formal here than in most English speaking countries. How common is it to use curse words among teachers in America? It's not that uncommon here...

Edit: replied to the wrong post so I removed it ad replied to the whole thread and now discord says my post is too similar to what I recently posted. Hopefully this edit will change that.

Just an example of shitty security, on something as dangerous as your car.