So Intel has started to tease regarding their new discrete Graphics Card:

We will set our graphics free. #SIGGRAPH2018 https://t.co/vAoSe4WgZX

Personally I’m not to enthusiastic but any competition for nvidia is good. Probably won’t be breaking speed records but should help drive prices down in the value brackets.

I’ll believe it when I see it.

They’ve tried GPU’s in the past and it sucked.

Oh well, at least I can replace my i740 in a year and a half

Well they now have Raja Koduri from AMD so maybe that helps a little. 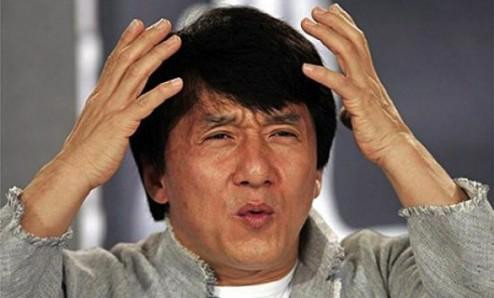 But can it challenge the Vega 11?

The only real successes intel have had has been x86 and their network adapters. Every new thing they’ve tried to put out has sucked. Hell, x86 originally sucked, they just got really lucky with an IBM contract. If Motorola had won that IBM contract we’d be at least 5-10 years further ahead due to the less brain damaged memory model back then. The 68k was 32 bit with more registers and flat memory…

Their designs generally suck (exhibit A: all the performance vs. security hacks emerging, we haven’t heard the end of it).

I’ll take any performance claims with a bucket of salt.

Considering raja is behind this, it will need forced induction to cool it

In other news, the intel toiletry division closes due to lack of sales with their ‘intetila toilet’.

Having another option in the market is always nice.

There’s nothing to discuss yet other than the announcement. It’s all speculation. Based on historical precedent, i do not expect intel to be competitive.

What I’d really like to see, rather than Intel going for power is a discreet Intel display adaptor. The Imagine a small form factor PC with a low profile Intel card with like, 4 displayport sockets. It would be a productivity beast.

Comedic comments are easier to make than that of discourse with substance.

Memes or discussion, that tis the choice.

What are they teasing? The GPU isn’t supposed to be out until 2020, IIRC.

A productivity beast how so? It won’t have the horsepower to drive 4 high end displays (and won’t have the power for EXTREME MEGATASKING ( ® Intel 2017), so why not just plug a single large 4k display with 4x the resolution/screen area into a single port?