Insurgency free for the next 2 days

Similar to what I did here

Pubg parody free for the next few days Video Games

Was browsing Google now news feed while I am laying in bed and it showed me this https://store.steampowered.com/app/823130/Totally_Accurate_Battlegrounds/ The price will become $5 after 100 hours have passed since the games launch. Might be good for people that like free stuff and/or like to gather games and sit on them and never play them. I have not played but I will look into to it tomorrow. If anyone tries it let me know if it’s a waste of time?

I’m making a thread announcing what would be a paid game is free at the moment. Click play and its yours for good. I bought the game in 2015 but have only played 23 minutes, probably should give it another go one of these days.
I wonder if this (trend of temporarily free games) might happen more frequently in the future.

I haven’t played Insurgency in a long time, but I can’t wait for Insurgency - Sandstorm which will also have a Linux version just like Insurgency.

Didn’t PGP play this once or twice, way back? They should try it again.

Could you stop shilling that? Thanks.

OP thanks got it installing now. if i like it sandstorm is almost sold.

How far we talkin’ here

Would you shill if Umbrella Corps 2 became a thing?! 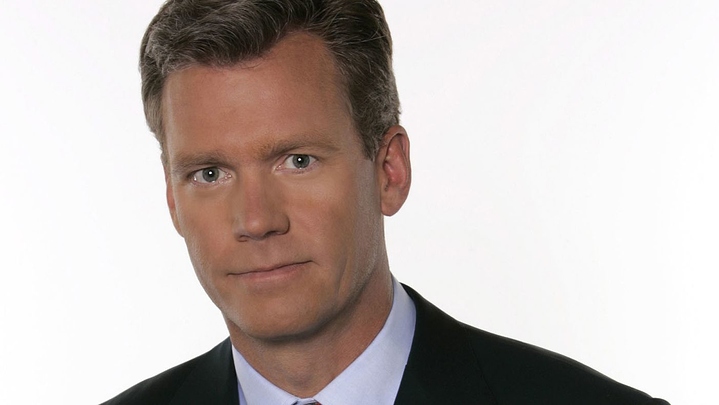 I think RE7 was an apology for that entire era tbh

Good point.
They do have a great library too.

As for muh on topic I picked up insurgency, played it once before, thought it was cool
Will prolly boot it over the weekend.

yeah, thank god eastern publishers aren’t jockeying for their own horseshit distribution platforms, am I right?