Info on this board

my friend gave me this motherboard was wondering if any1 knew anythinf about it.. i wanna just use it to run movies 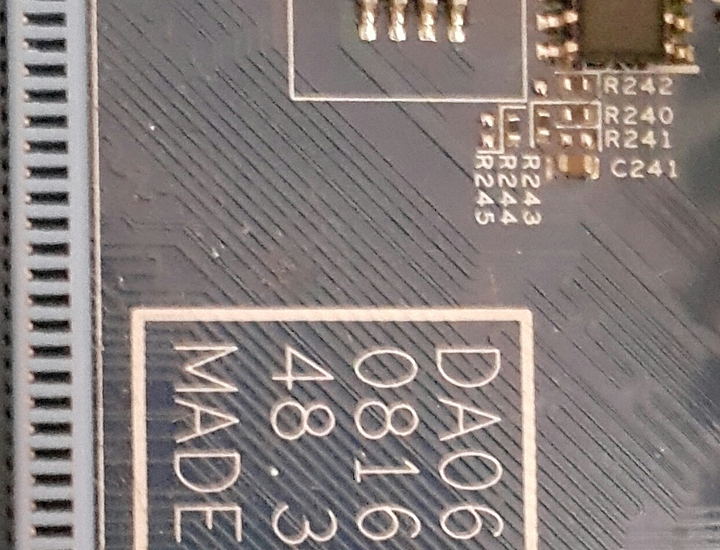 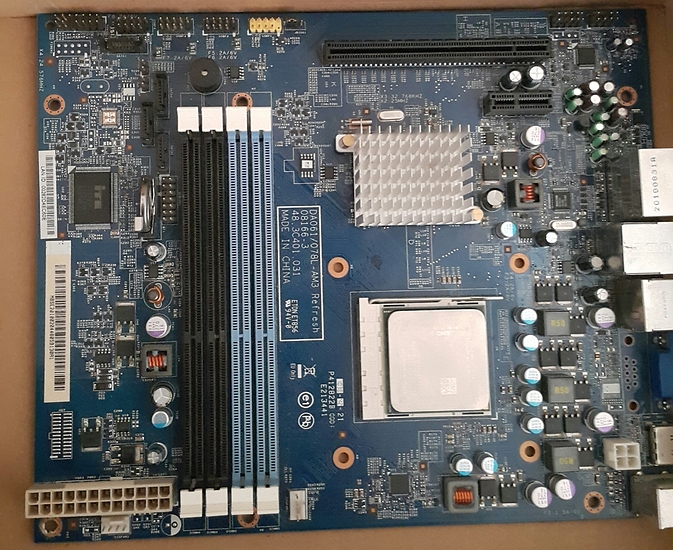 Maybe you could specify what exactly you want to know.

I can tell you the PCB is blue and it has a CPU socket and it even has RAM slots and an ATX power connector... Not sure if that'll help you.

specs smartass lol like who made it nd shit lol

Just googling the model number in the middle tells you pretty much everything "smartass"...

Custom made for Acer by whatever cheap factory in China, AM3 socket, 16gigs of RAM max yadayadayada

It is an Acer Apire board or sorts.
Quick search on newegg hints at it belonging to the SX2310.

A quick search comes up with it being an OEM board out of an Acer Aspire X3400 and Gateway SX2311.

Should be fine for movies and whatnot.

Generic Acer motherboard from a prebuilt. Not sure which model(s) exactly it was used in, but Acer's customer support should be able to tell you that.

As for media usage, slap a decent AM3 CPU on there, cheap graphics card and you're good to go.

Depends on the CPU model, some AM3+ CPUs are compatible, others arent. And you probably need a BIOS update which could be hard to find for OEM boards.

FX-4130 has 125W TDP, it "should" be fine. The issue is that it might not post because it's an unknown CPU, you'd probably need a BIOS update. And BIOS Updates are somewhat hard to come by for OEM boards.

I can't make it out from the picture. But even that should suffice, especially if you pair it with a graphics card that handles the decoding anyway (assuming H264 content).