Inbox.exe 0045: Can We Support AMD While Buying Nvidia? | Tek Syndicate

Search before asking a question in the forum. The answer might be waiting for you. Feel free to blog about anything. For instructions on how to use the content creation tools, see the video on the left. If you are an author/ contributor to Tek Syndicate, hi.
Log into the Staff Area


This is a companion discussion topic for the original entry at https://teksyndicate.com/videos/inboxexe-0045-can-we-support-amd-while-buying-nvidia
Schwarz_Wolf December 28, 2015, 5:49am #2

It's much more 'cost-effective' to manufacture consumer items in countries like China, Pakistan etc; Western countries have priced themselves out of the market due to over-zealous trade-union practices which are aligned with excessive labour costs.

Great to hear Logan mention that he talks / confers with Nixie Pixel about video-editing. 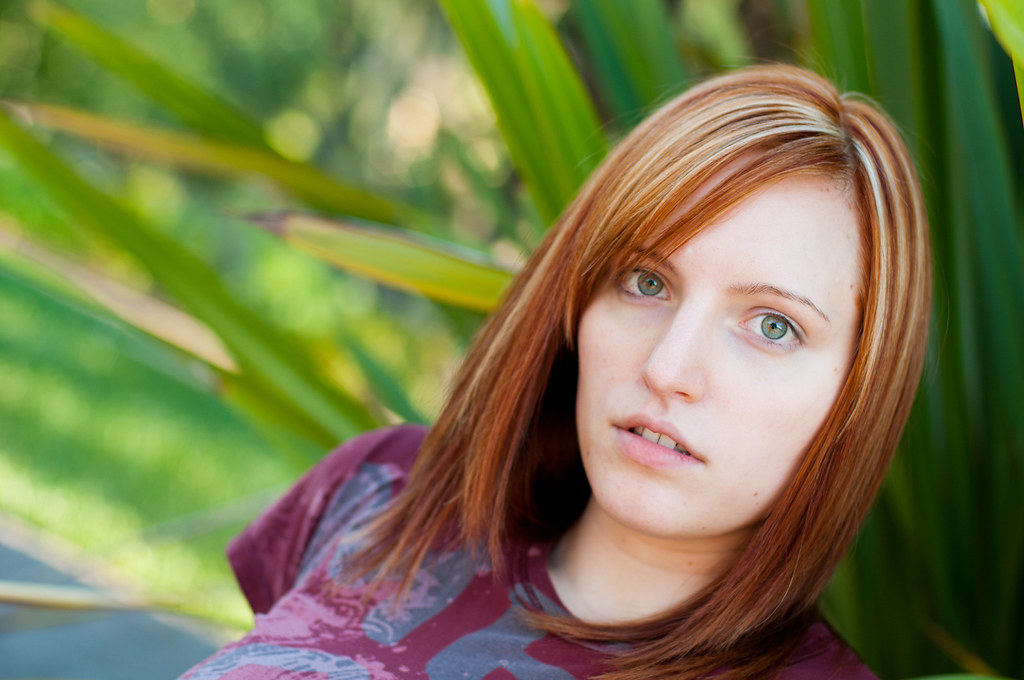 Given that it appers to be $30 for a PCI to IDE card....It'd be cheaper to just build a NAS in the end I think 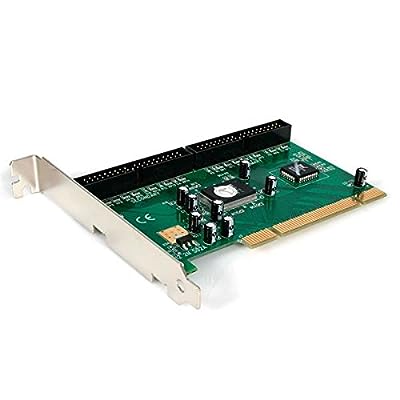 This 2 Port IDE (Ultra ATA/133) Controller Card can be installed in a PCI slot, to add more IDE storage capability to your PC.Providing two IDE drive channels with support for two drives per channel a ...

can probably find it cheaper elsewhere, if you guys could get a bunch of drive donations and controller donations it might be worth it to have fun for a day getting it to work, call it the dumpster media NAS

also I found a PCI-e to IDE one, it's tiny, only takes 1 drive though, although couldn't you use like a PCI-e Splitter thing to get a bunch of IDE drives working with a bunch of these in a single slot?

We find another Shredder in the forums and he posts like that... Jeez man you're giving me a bad name.

Thanks guys, I enjoyed this show !

just checking, but you know parts of twilight take place in Portland right? lot of twihards there =/

My friend forced us to play twilight so we decided to make a drinking game out of it.

The movie got pretty fun around the last bottle.

Filmed in... it's supposed to take place in Forks, WA... Because I've been to Forks... and they have basically turned the whole place into a Twilight tourist trap.

There is so much pro-AMD materiel in this episode, somebody's going to do a poop of it. I look forward to The Kek 003.

not gunna lie, built a pc for work with an 860k and it ran quite nicely, with a gtx 960 and a boot samsung ssd
i like both sides of the fence amd/nvidia
i prefer intel and nvidia in my personal rigs tho
(work involves alot of warframe)

Western countries have priced themselves out of the market due to over-zealous trade-union practices which are aligned with excessive labour costs.

So you don't want factory workers in western countries to earn a living wage ?

Also, it's not that simple. Competition is not all about costs, it's also about quality. While Chinese workers are cheaper, they are also unskilled, and they make inferior products.

That is why western countries are still exporting consumer items, even though western workers are more expensive.

While Chinese workers are cheaper, they are also unskilled, and they make inferior products.

I think it's gross misjudgement to assume, and make a 'generalisation' that all Chinese assembly-workers are 'unskilled', as most of the world's electronic-component manufacturing stems from both China, and Korea.

In Australia's case prohibitive trade-union practices was one of many factors that led to the downfall of our Aussie car industry. 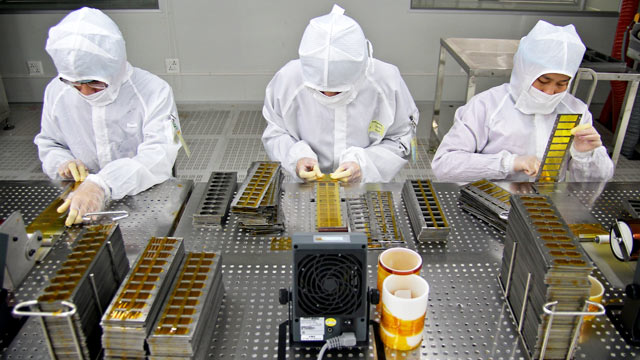 That's just one country that did something stupid. Why is it that Western Europe is still exporting ?

You ever worked digger lol?

You ever worked digger lol?

While Chinese workers are cheaper, they are also unskilled, and they make inferior products.

Nope. This is wrong. Chinese skilled workers are exactly as skilled as the Western workers, and the unskilled ones are exactly as unskilled. The only thing cheaper is the price of labor and materials - the price of materials being often lower than the western counterpart also because labor is cheaper, and also the manufacturing processes have less red tape on them, and again, their red tape costs less, beginning with the raw material.

The "inferior" products simply come from the inferior specs on both products and materials.

Apart from quality assurance concerns, less red tape, and also cheaper red tape, may have other negative effects. For example, China may choose to and has on several occasion chosen to pollute their land to the point of children being born with defects in certain industrial areas. The Chinese do this in order to remain competitive in military and economy, and to maintain control over their own country, as opposed to letting multinational corporations bend them over like cattle. The colonial powers have made this kind of offerings during the colonial time, just in another shape and form, and the US has basically fucked the Native and the African Americans during the same period. Now it's China's turn. Possibly also Russia's. I don't blame them for being late to the game, but I do find the development a little scary, because some new people today will get fucked over and over again. Let's call it involuntary patriotism, or patriotism by default. Something I used to hate with the communists, but have a little more understanding for today, having realized it is not a communist invention.

Hopefully, any future wars will be primarily economical. Unfortunately, if that is true, then we are at that war already and have been waging it since the fall of the soviets. Perhaps moving the manufacturing back to the Western countries will become a matter of national interest and vital state security in a couple of years. Which would end the age of global economy. Which would get lots of people fucked again.

In this video you mentioned using both a Nvidia and AMD card in one rig, I'm actually doing that right now thanks to @wendell's video on running GTA V on Linux, and it works great. I get the best of both worlds. My R9 390 is assigned to the Linux VM using KVM with Libvirt and virt-manager (because I find it's a nice interface to quickly edit and create VM's) and I picked up a GTX 660 for my Linux host for just £60 (~90 USD).