In the Market of the Tablet: Anything You'd get?

If you remember probably this summer I did a review on the HP Stream 7 and my thoughts on that. you can find it here if you want to read it..

Now as of yesterday it worked perfectly. it's been VERY cold here in new york. and for SOME odd reason. the tablet managed to get water damage. and developed some form of condensation IN the panel of the tablet. now the tablet doesn't want to work at all. now it's a $80 dollar tablet I use primarily for reading and mild content consumption.. and don't get me wrong the HP Stream 7 is an excellent tablet to do MINOR things like reading and browsing the web. other than that it's okay..

So here's what I've been looking at lately

I am really struggling to find a tablet right now. It would be nice to have something around 10 inches that has the new NVIDIA Tegra X1 chip. Google says it's releasing Pixel C tablet in time for the holidays, but we're getting close to the holidays and no Pixel C yet. I'm wondering if NVIDIA will surprise us with a more refined Shield in the next few weeks? The company I work for is buying Samsung Galaxy A tablets at just under 10 inches. They're nice and reasonably snappy, but the resolution could be better. I'm not sure about the Samsung Galaxy S... maybe a bit overpriced? I'm hoping someone comes out with a last minute miracle tablet!!

the thing with the Samsung Galaxy Tab S2 is they are basically iPads with MicroSD card slots. the specs are high, they are ultra thin and light.

As for the Tegra X1. the reason they aren't widely adopted is because they overheat and eat up battery like water. there's been reports of Tegra based tablets even catching fire for some people.

I own a Samsung Galaxy Tab Pro 8.4 - A very good tablet with an awesome screen, horrible battery life and stuck at KitKat forever - would not recommend.

Another option is the T100 Chi. I've never had a windows tablet so not too sure about it.

the tablet i have currently that broke is a WIndows Tablet. it's good enough for what I do. the tablet experience is somewhat okay. simply because there is in influx of WIndows 10 applications and WIndows 8 apps that haven't been updated. so not all apps work the same if that makes sense. to use a WIndows 10 app you just click on the hamburger menu for everything. on Windows 8 apps you have to swipe down from the top of the screen. it's a bit strange but tolerable.

I think Windows 10 on tablets will be a thing. just not any time soon. there's still not even Windows 10 8 inch tablets out yet. once that comes it'll PROBABLY get somewhere.

Nexus 7 2014 or w/e edition, the one made by ASUS is the one i have it is very nice. I use it mainly as a night stand tv to watch netflix and youtube, as well as play music. the battery last days, if not a week using it to watch a few episodes of say archer a night before bed then playing pandora till pandora times out.

also updates directly from google. always a plus.

Yeah for OP's needs you can't go wrong with this one, price/performance wise. Unlike the Samsung 7 inch, it'll get the latest updates, and the screen isn't garbage.

I know I will get mad hate for this.... But the iPad mini 2 is just a better nexus 7 as far as battery and screen go. Not mention they are cheap since the 3 came out.

I've been eyeballing the Nexus 9 for a while. even before I picked up the original tablet I currently have the HP Stream 7. I have a bluetooth stylus somewhere (I need to find it) that I'm sure will work with the Nexus 9 and all it's glory.

Even agaisnt a larger device it trades blows in specs.

Compare Google Nexus 9 VS Apple iPad mini 2 full specifications side by side. See the common features and the differences that make them better or worse.

If you are going android, avoid kitkat at all costs. 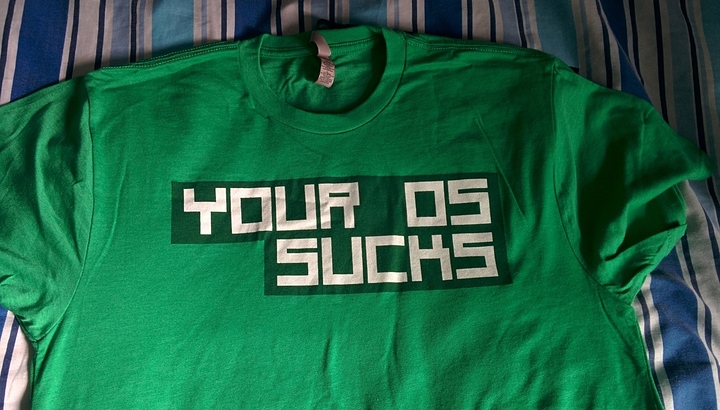 a lot of modern day tablets are running Lollipop already. the only thing that has Marshmallow is all Nexus devices.

Nexus 9 is sexy, tho for the price I think I'd go for the T100 chi. It has an active digitizer and palm rejection, detachable keyboard and full desktop OS. May be more cumbersome for reading though.

I have a laptop already, I don't want to replace it. I just need something for the reading and minor media consumption.

I think I'm going to pick up a Nexus 7. I've been reading up on the Nexus 9. there's too much things that bother me a bit. like the heating issues, and the studdering from what I've been seeing.

Thanks for the help guise lol