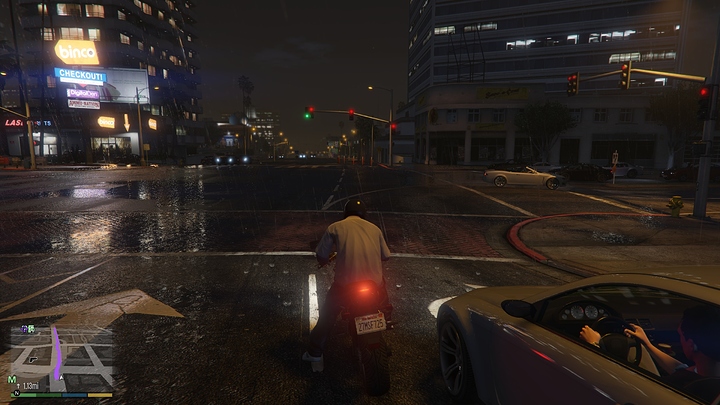 We can't handle your mega boner for that chick. 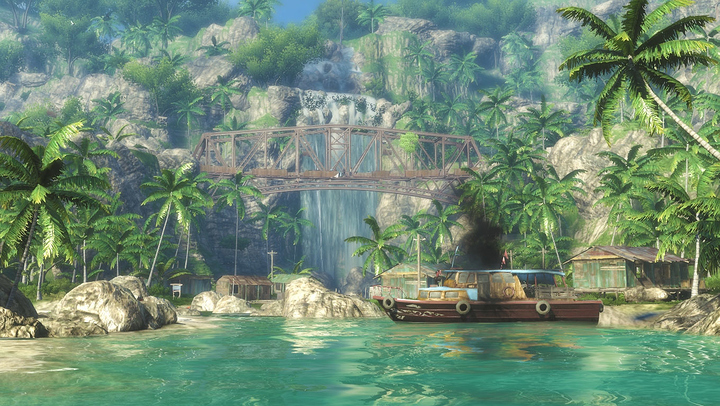 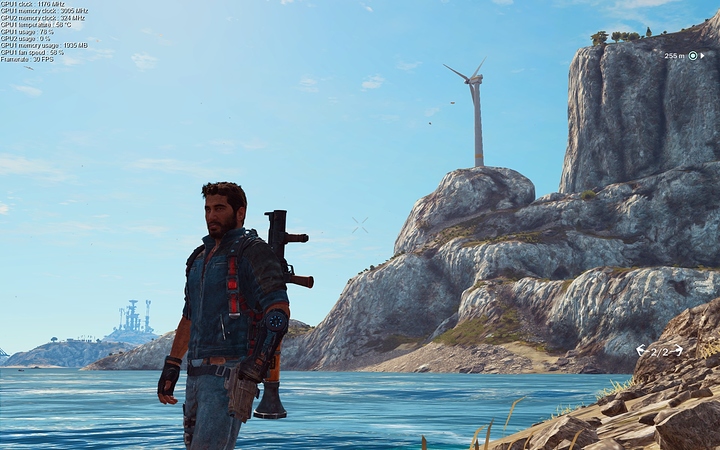 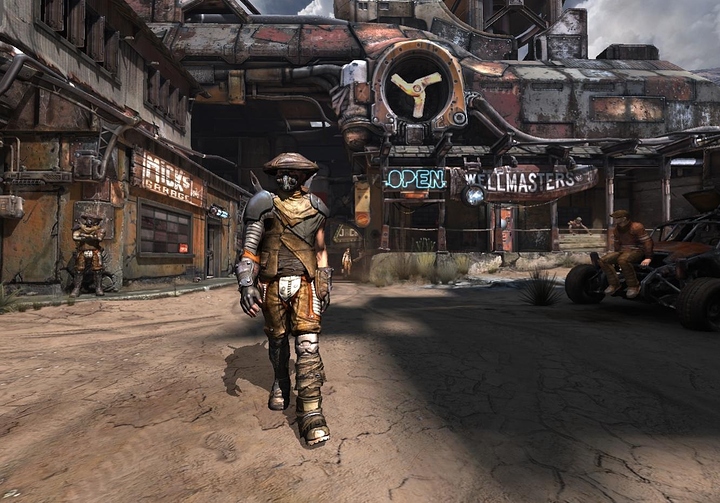 My favorite thing to do in Just Cause 3 is to steal a jet, fly to the top of Mount Montana and jump off.
This isn't a great photo but remember, I was kinda busy at the time. I set my personal best of wingsuiting for over 3 minutes! 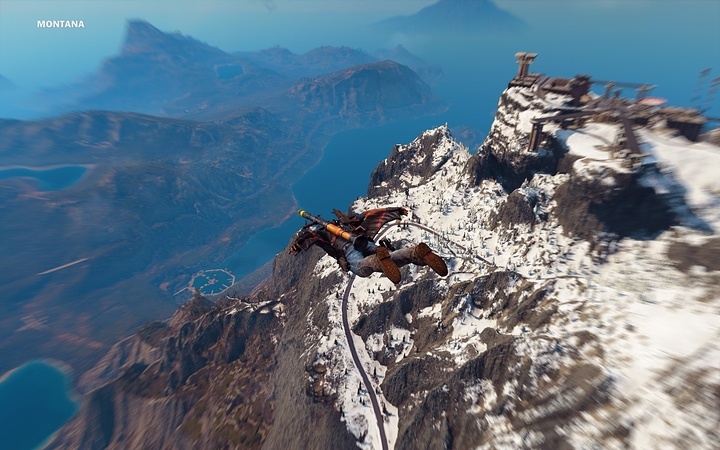 @Cort_Byron
Have you tried gliding in narrow canyons? Not that I would know, I don't play the game.

Have you tried gliding in narrow canyons?

Yeah, it's really cool especially when you are close to the ground. I love the wingsuit but I find that I crash a lot so I prefer the parachute at low altitudes. 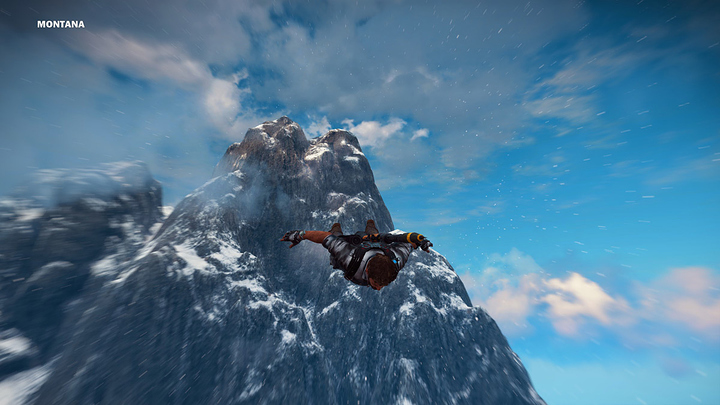 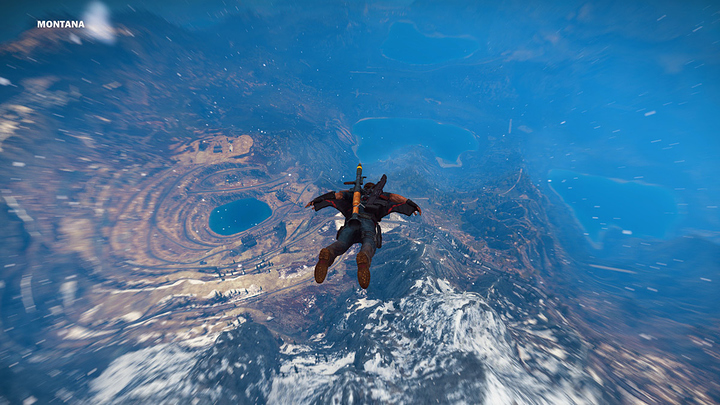 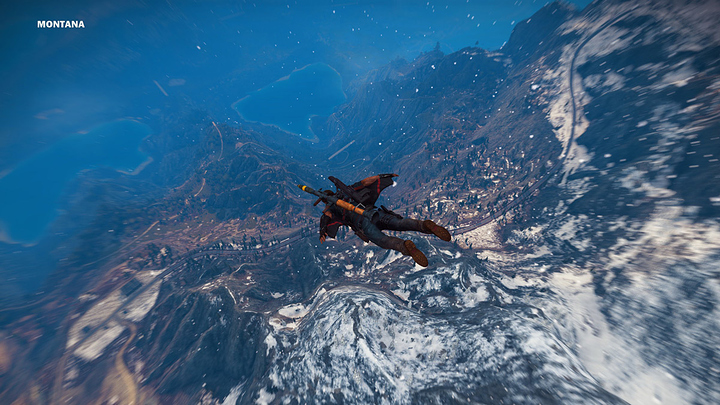 Some of my Dishonored shots. I'm planning to shoot some more since I haven't completed the campaign. 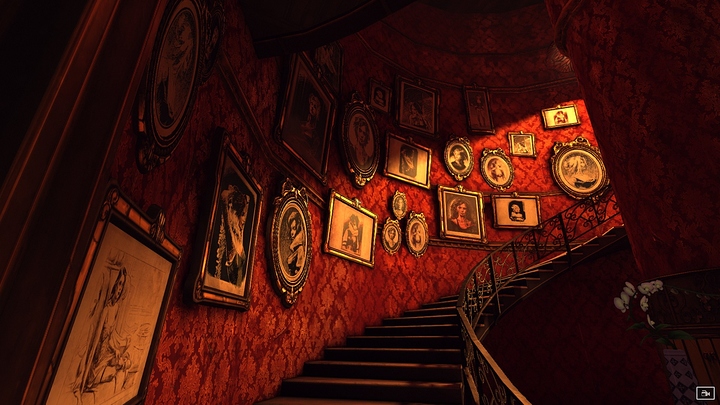 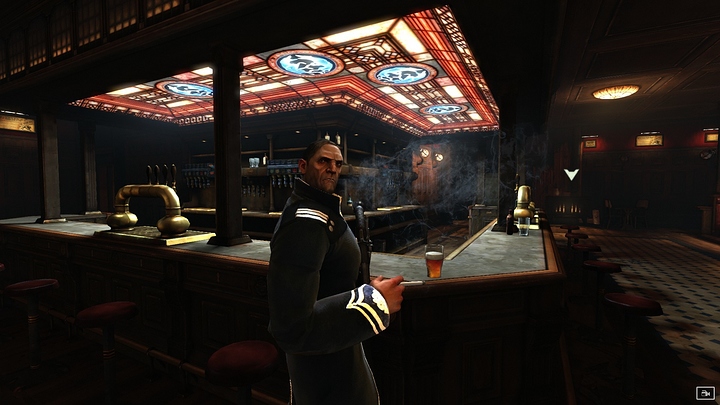 When you crank up GTAV (Including Advance Settings), and your FPS cranks down. 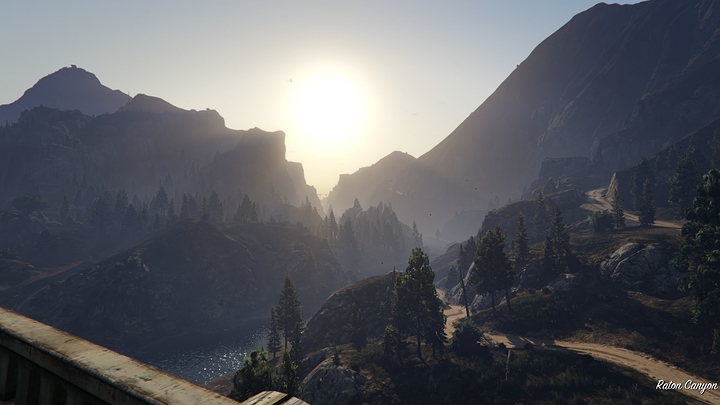 These are recent, I haven't completed the level yet, I strictly play stealth with no eye contact from enemies, and no casualties. 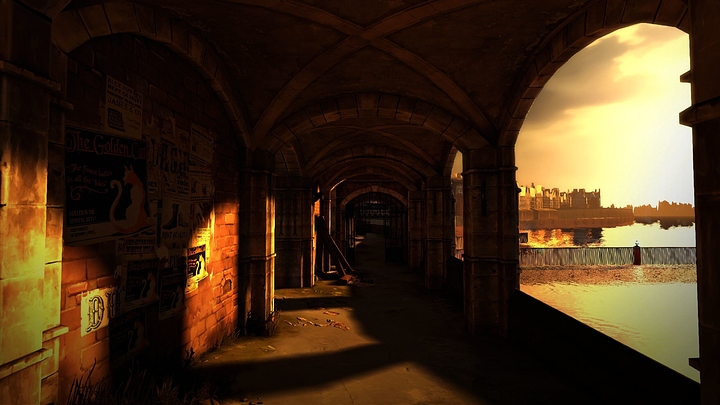 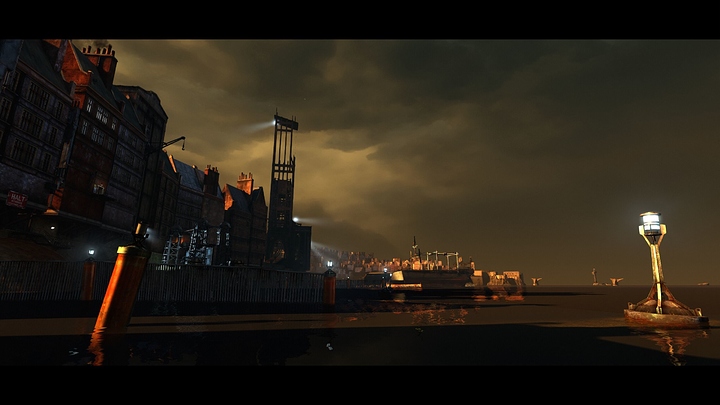 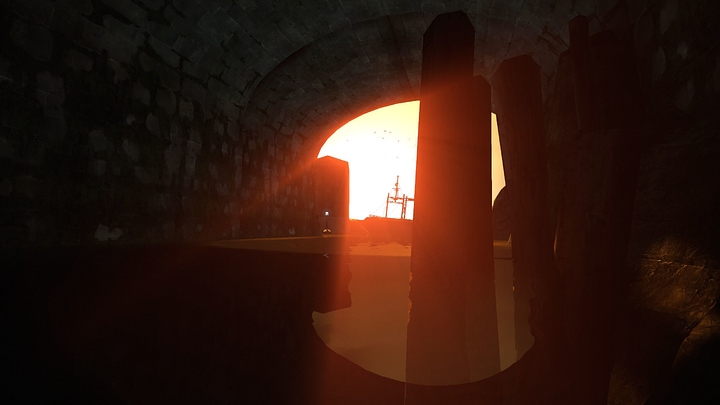 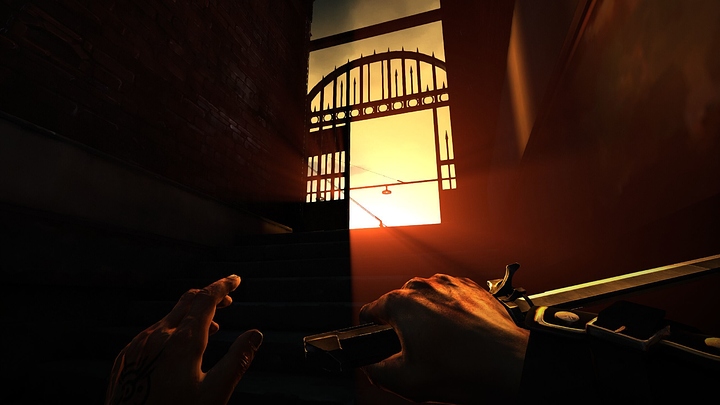 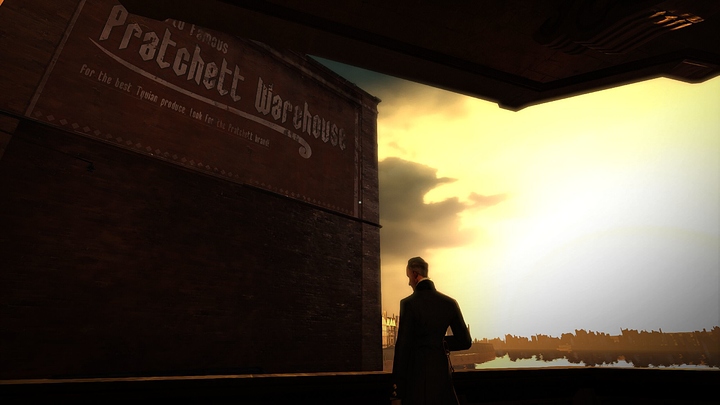 Observation: You appear to have a preference for this meatbag.

Suggestion: Please read up on the Rule of Thirds to make the captures of your meatbag more aesthetic.

Commentary: Hmm, interesting...I did not know that about the position of the horizon.

Suggestion: Please read up on the Rule of Thirds to make the captures of your meatbag more aesthetic.

Been trying that with my "meatbag", just can't tell cause no grids tho.

Reassurance: You really don't need the grids, even so, it's quite easy to visualize.

Actually, that's what I have been doing for some photos, though they may not turn out as what is expected of RoT. Oh well, probably another time. I have more screenshots from Skyrim that is. Will upload later. 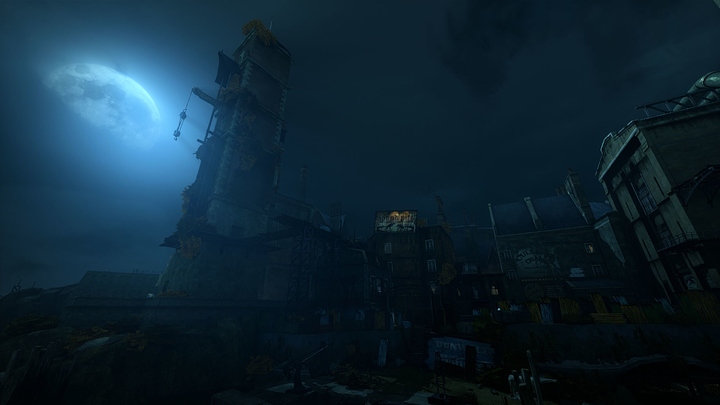 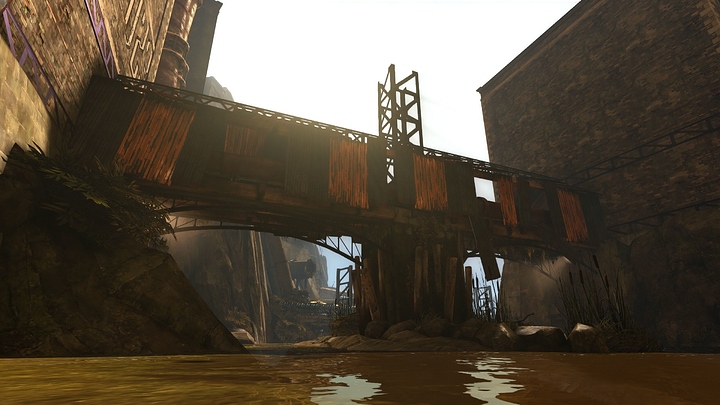 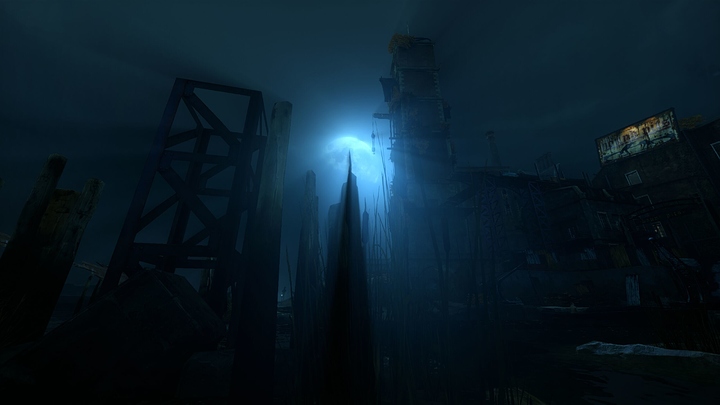 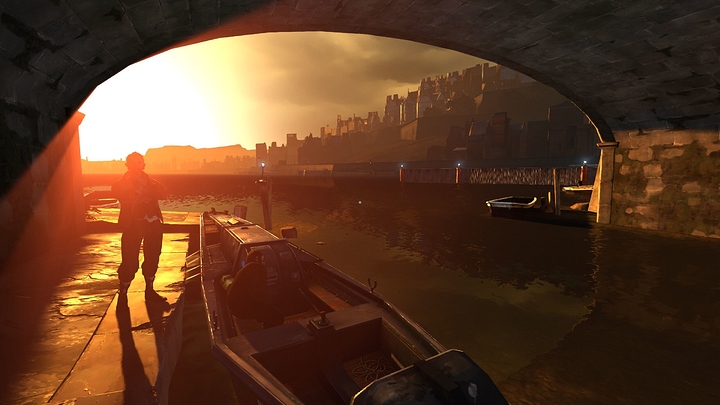 @Dexter_Kane
It's easy, just edit the DishonoredEngine.ini, use SweeFX's SMAA and Bloom to complement the game's MLAA and Lighting. And use AMD's VSR or Nvidia's DSR for even cleaner look. It should look even better had I used PNG format (AfterBurner's Screen Cap), but SweetFX prevents that unfortunately.

I like the scenery in FarCry 2/3/4 and Primal. I don't really play to "win", I just wander around and let the game surprise me. 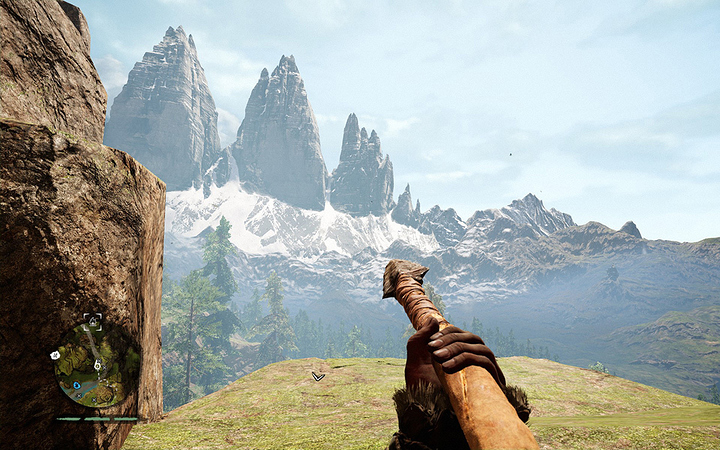 What's your FOV setting? The scenery could benefit wider shots.