I'm buying a new laptop but it has windows 10 how can I downgrade to windows 8?

I'm buying a new laptop but it has windows 10 how can I downgrade to windows 8? I don't want to have to purchase windows 8 I mean I shouldn't have to so is there a way I can downgrade?
also is there a difference between these laptops besides the version of windows? 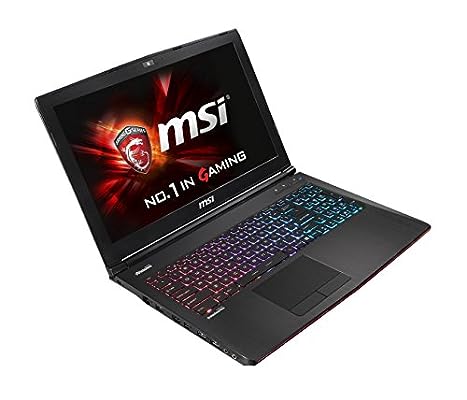 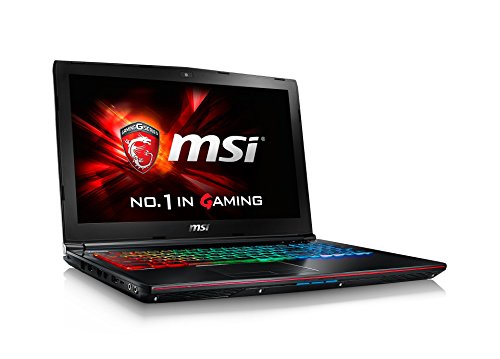 Spec for spec they are the same except the OS.

And to my knowledge no, you can't downgrade for free from windows 10. If you want windows 8 then get the version with windows 8.

If you for instance bought the windows 8 machine then upgraded to 10, then microsoft does give you the option to revert back to the previous OS.

Comparing the specifications of both laptops. there is basically no difference. the only difference between them is one has Windows 8.1 the other has Windows 10.

As for Downgrading from Windows 10 to 8.1 this is only possible if you've upgraded from 8.1 to 10. you are given (I believe a month or so to downgrade if you don't want to use Window 10. it you don't you're stuck with Windows 10.)

As for which one you should get? just stick with the Windows 10 model.. it'll save you the headache that may or may not come with upgrading. plus you get the start menu back which will improve your productivity, instead of hindering it like it will in Windows 8.1 with the big ass start screen.

The only reason I want to get the windows 10 model is just for the sake that it is newer. I don't want to use windows 10 because of what Logan has had to say about it. The data collection that you have to agree to makes me absolutely refuse to use it until there is a way around it. As far as a start menu I purchased start is back for windows 8 and I love it.

Honestly you should use what's best for you. and don't let anyone make you feel bad by using something that isn't Linux. (which i kinda feel like it's starting to get like that on the forum.. at least lately it has..) just enjoy your new laptop :)

Its a few clicks to turn off the online aspect of Windows 10 if you're worried about it.

Or just use SpyBot's Windows 10 anti-beacon http://www.guru3d.com/files-details/anti-beacon-for-windows-10-download.html, it does all the hard work for you.

There is too much tin foil hat stuff, you've probably got apps on your phone that leak more personal data than windows 10 would.

Afaik win7 and 8 have the same data collection bs that 10 brought to the table now.

There is too much tin foil hat stuff

Yes. Is it a bit worrying? Yeah but not anything to lose your head over. Most of the arguments are "slippery slope" based which I always find a bit hard to take seriously. I get lost when someone says Windows 10 telling Microsoft what I search for to sell ads and better adjust results will lead to me being rounded up and put in a concentration camp.

Just want to point out too, I do care about my privacy and I do worry about what these companies and the government are doing. That being said you have to be rational about it and not be so paranoid and scared all the time. Everything you do has a cost benefit analysis. Everything you do gives up a little privacy. It is your call on what you believe is too much.

I don't consider myself paranoid just a very firm believer in privacy. I also strongly trust what Logan has to say. He said that he wont be using Windows 10 until they come out with away to block that stuff, I just didn't know if they have yet or not. As far as my phone I am super cautious on what I download I don't even use the Facebook app.

Yeah I use Linux from time to time but Windows is just universally compatible with everything, you can't deny that. But I said fuck it and just ordered the laptop got the windows 10 version. Praying to God this go round trying MSI goes way better than last time the MSI GE 60 Pro I bought was absolute shit in the 4 months Ive owned it had video problems hard drive problems then the battery shit out on me and wont turn on even with the charger. That's after buying it new and only having it for 4 months and MSI's answer was send it in so we can TRY to fix it, I'm a full time student and that would leave me without a computer for a month or more. Then MSI refused to give me a new one to replace it but thank God I talked Amazon into refunding my money so I can buy a new laptop Amazon kicks ass. I honestly would never have gone with MSI again but in the $1,000 are they have the sexiest and best performing laptop, I mean I love Asus but there laptop with the same specs and price is ugly and has ugly curves and worst of all its themed red with red back lighting and sadly I hate red with a passion. You would figure spending over a $1000 you would have a color choice or at least a adjustable back lit keyboard go figure. It is a curse to not like red the color is the main color in the computer world.